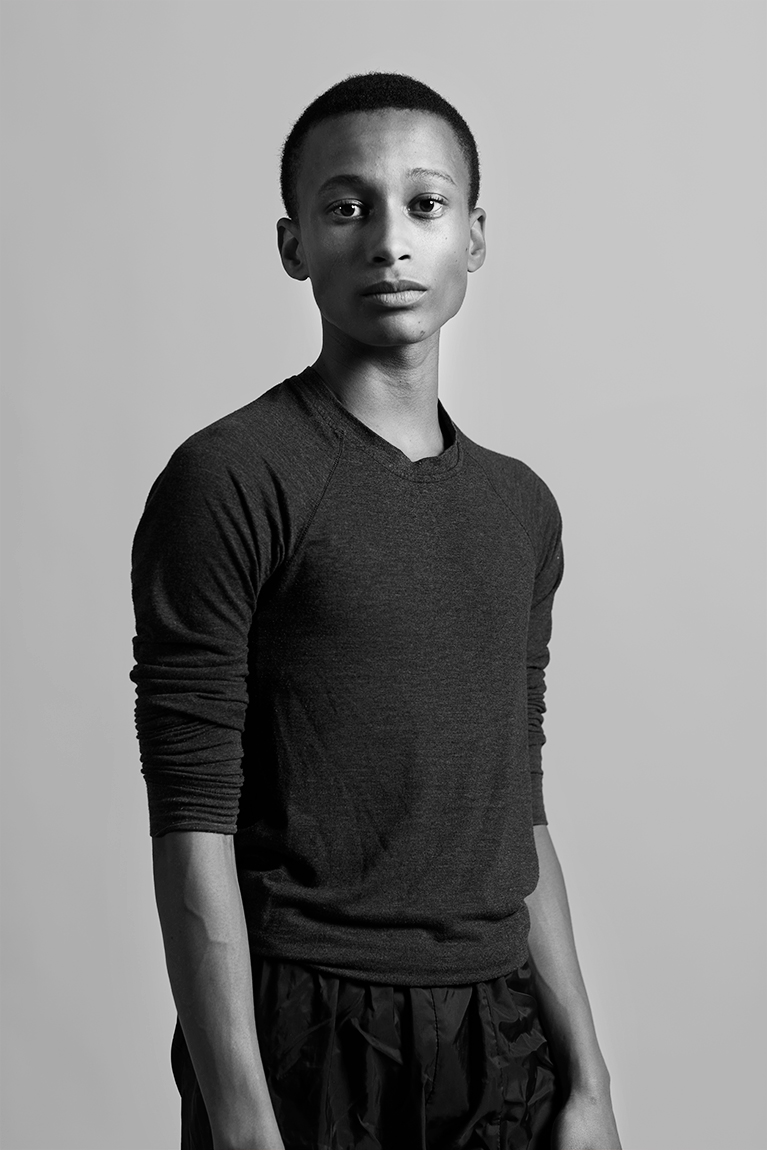 Leroy discovered dance at the age of seven at primary school in Pretoria, South Africa. In 2013, he attended the “Art of Motion” school. After receiving the Audience Favorite Prize of the Prix de Lausanne in 2016, he participated in the training programme of the European School of Ballet in Amsterdam, Netherlands.

He joined the Béjart Ballet Lausanne in 2019. Since then, he performed in various ballets from the repertoire, such as Ballet for Life, Und so weiter in Béjart fête Maurice, The Magic Flute, 7 danses grecques, Brel et Barbara and Wien, Wien, nur du Allein by Maurice Béjart. He took part in the creations of Tous les hommes presque toujours s’imaginent and Basso Continuum by Gil Roman. He also danced in t ‘M et variations…. In 2021, Gil Roman chose him to perform La porte by Maurice Béjart, a pointe solo danced for the first time by a man.