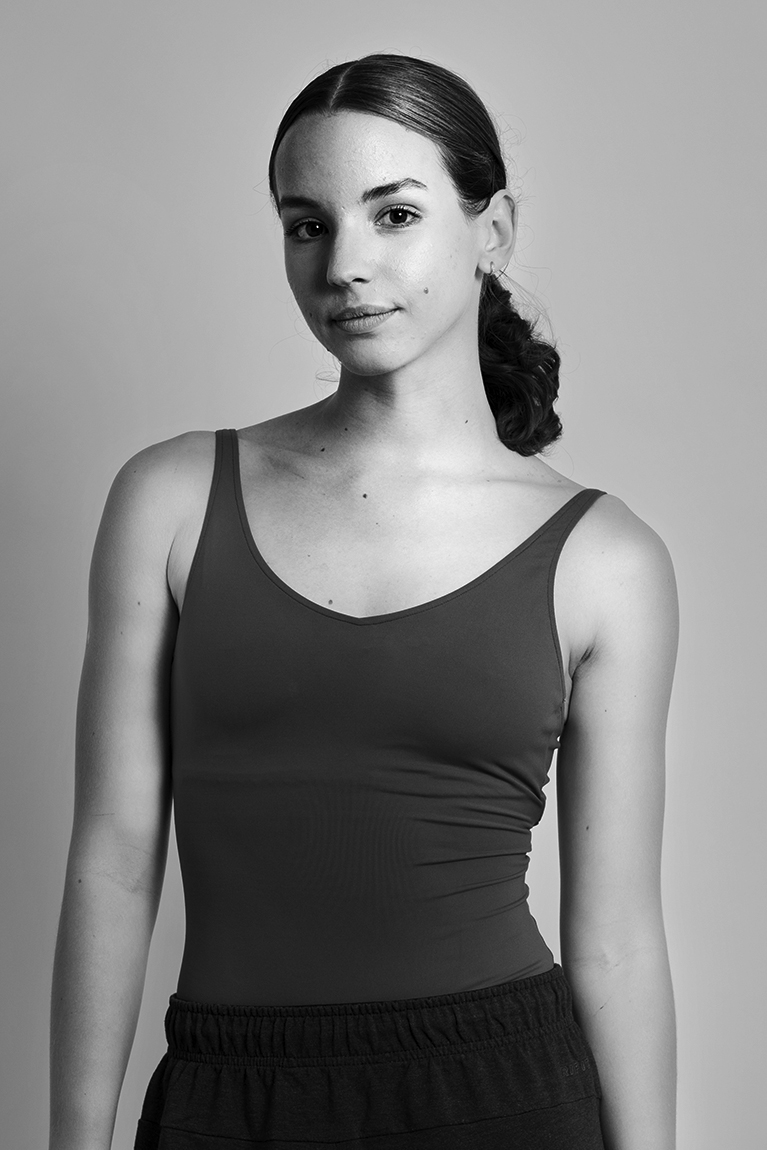 Manoela started dancing at Maria Olenewa’s Escola Estadual Dança in Rio de Janeiro. In 2011, she graduated from the English National Ballet School in London. She then integrated the Junior Ballet in Zürich where she won the dance prize of the Friends of the Ballet Zürich. Manoela danced at the Bayerisches Staatsballett for the following three years, where she performed George Balanchine, John Cranko, Jirí Kylián, John Neumeier and Alexei Ratmansky’s repertoire, before transferring to the Leipziger Ballett. In September 2018, she joined the Béjart Ballet Lausanne and danced Maurice Béjart’s repertoire, such as Nutcracker. She took part in the creation of Tous les hommes presque toujours s’imaginent by Gil Roman in 2019.