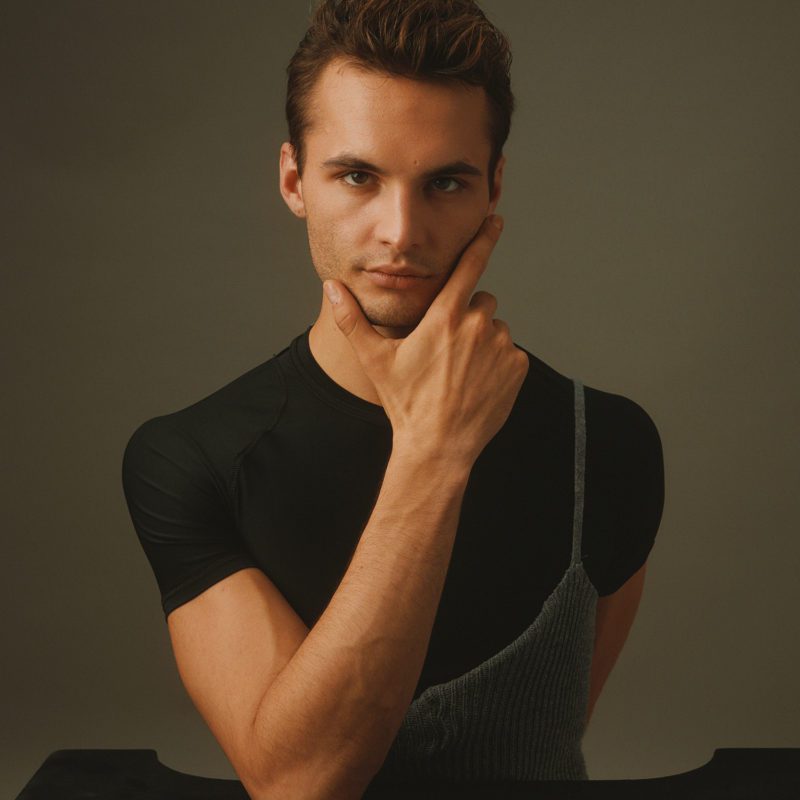 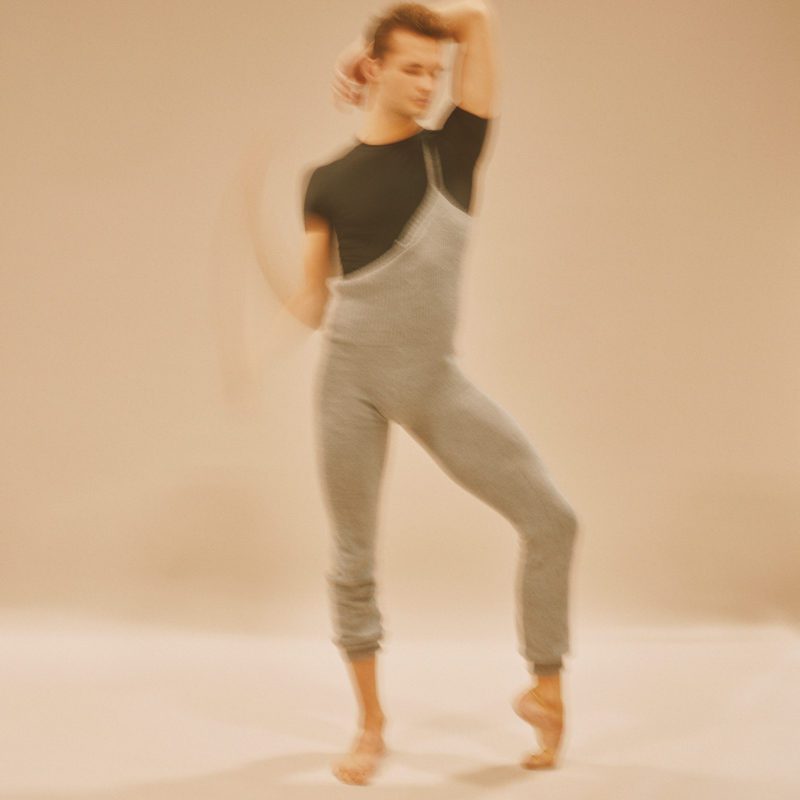 In 2011, Paolo is accepted into the Ukrainian Academy of the Ballet in Milan where he pursued his training until 2016. He then continued his training at the Dutch National Ballet Academy in Amsterdam for a year. In 2017, he integrated the Novosibirsk Opera and Ballet Theatre in Russia.

The following year, he joined the Béjart Ballet Lausanne, in which he performed Maurice Béjart’s ballets such as Im chambre séparée in Béjart fête Maurice, Nutcracker, 7 danses grecques, The Magic Flute, Ballet for Life, Wien, Wien, nur du Allein and Symphonie pour un homme seul). He took part in the creation of Basso Continuum by Gil Roman in 2020.