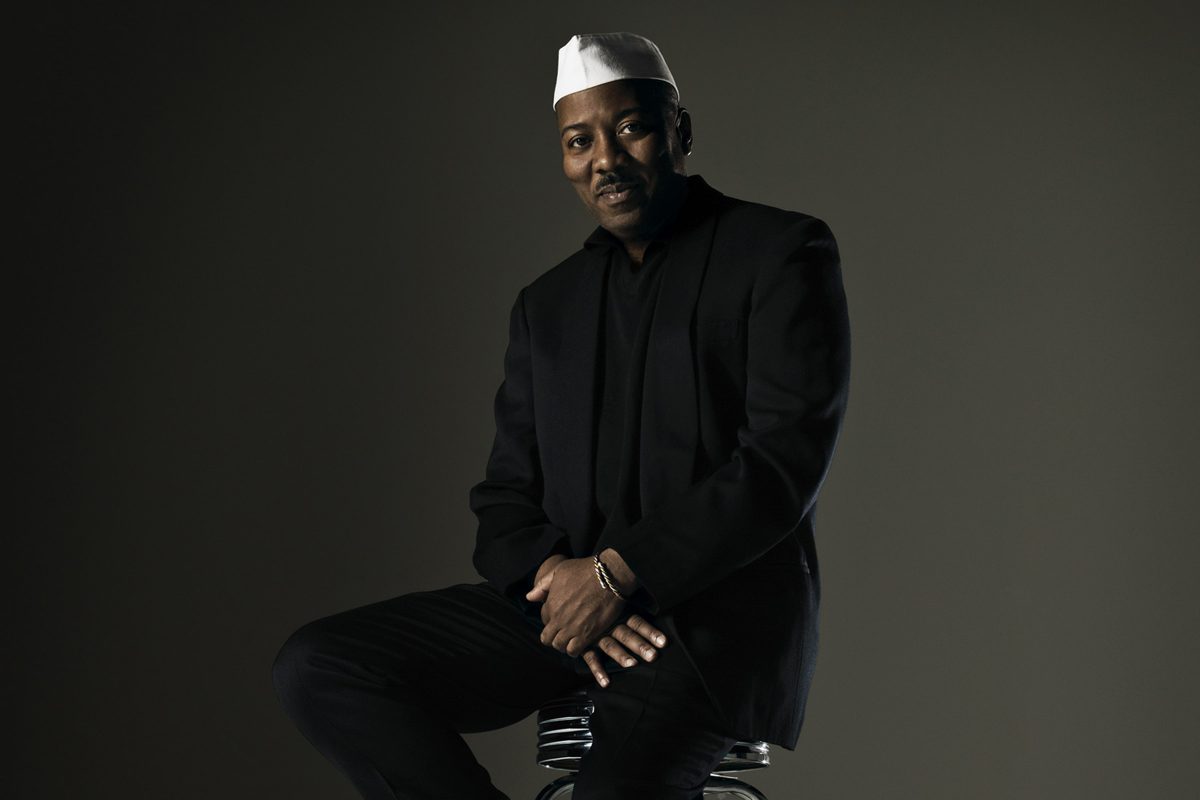 Alonzo King is considered to be a visionary choreographer that has shaken our idea of ballet in general. Alonzo King’s works are part of the Royal Swedish Ballet, the Ballets des Monte Carlo, Frankfurt Ballet, the Joffrey Ballet, the Alvin Ailey American Dance Theatre, Hong Kong Ballet, NDCT and the Washington Ballet’s repertoire. He produced numerous projects for opera, television and cinema. Known for his numerous collaborations, he has also created important works, such as People of the Forest (2001) where he choreographed with Baka artists from the Central African Republic, and Long River High Sky (2007) with monks from the Chinese monastery in Shaolin. He also worked with actor Danny Glover, the legendary jazz saxophonist Pharoah Sanders and the tablâ master Zakir Hussain.

Alonzo King is the Alonzo King LINES Ballet’s director, an international dance company that performs in the entire world. Based in San Francisco, the company has a dance school, AKLB School, a training program, a dance centre with an academic curriculum with a high school diploma in arts and dance, and also a partnership with the Dominican University in California.

In 2008, he received the Jacob’s Pillow Creativity Award “for having developed ballet in the 21st century”. In 2006, he was granted the US Artists Award, and in 2005, the New York Bessie Award for choreographer and creator. He is also a laureate of the National Dance Project and the National Dance Residency Program, as well as the Isadora Duncan Award.

In June 2011, he created the Figures of Thought for the Béjart Ballet Lausanne. 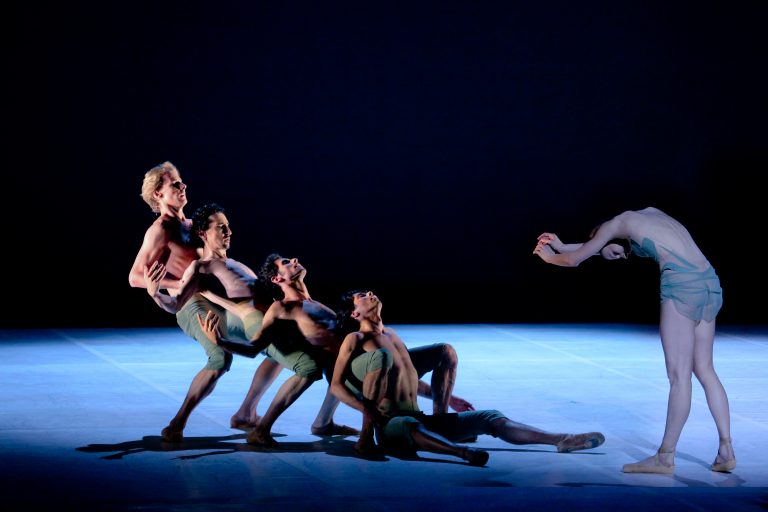