For their return to the Opera, Gil Roman and his dancers from the Béjart Ballet Lausanne invite you to a fascinating encounter… 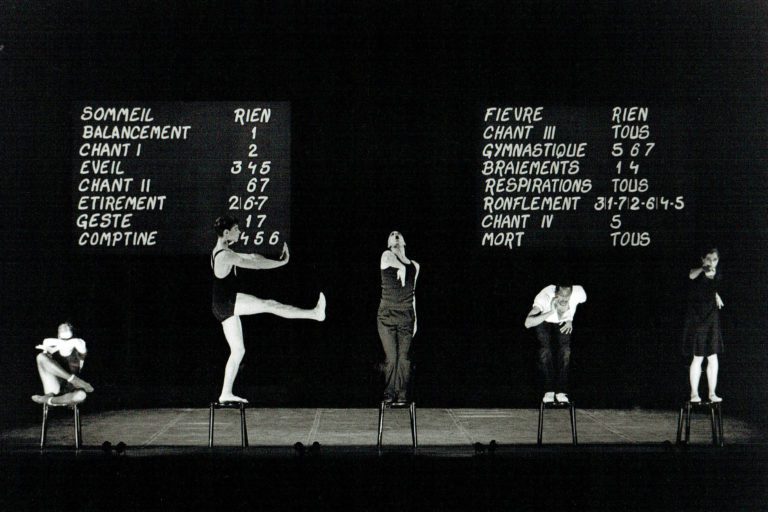