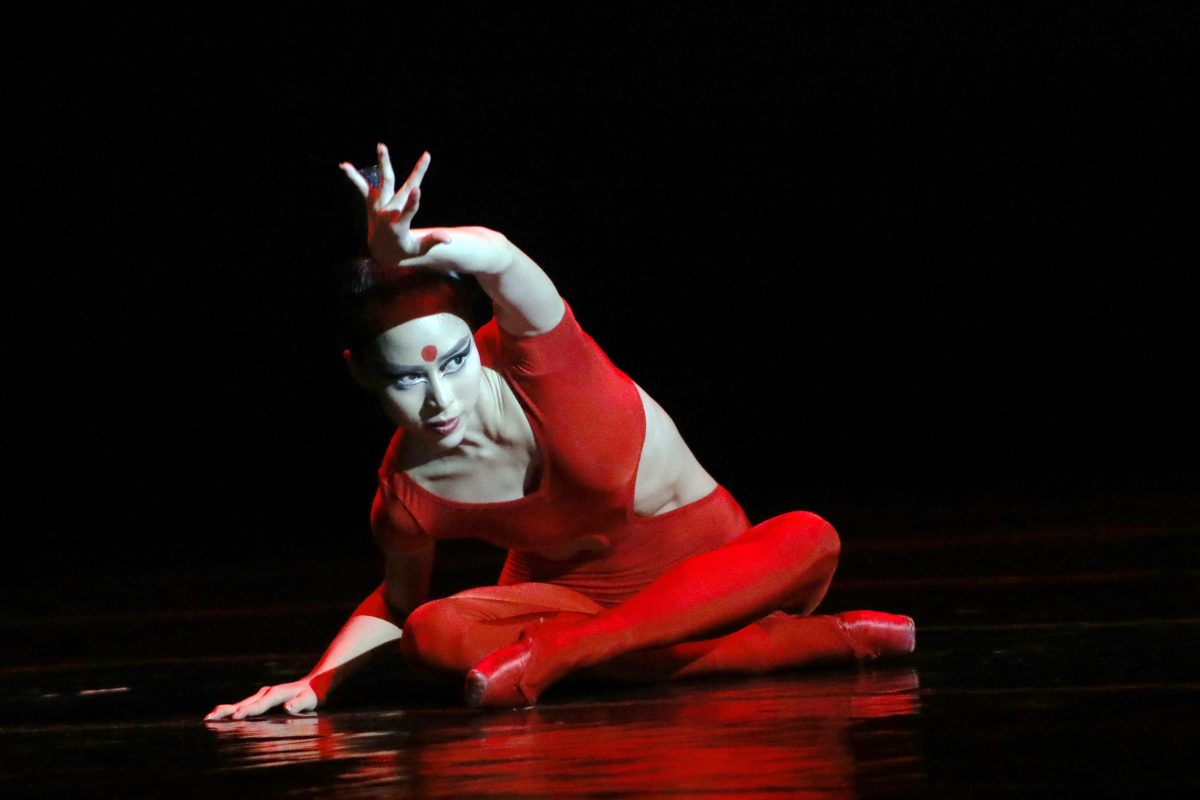 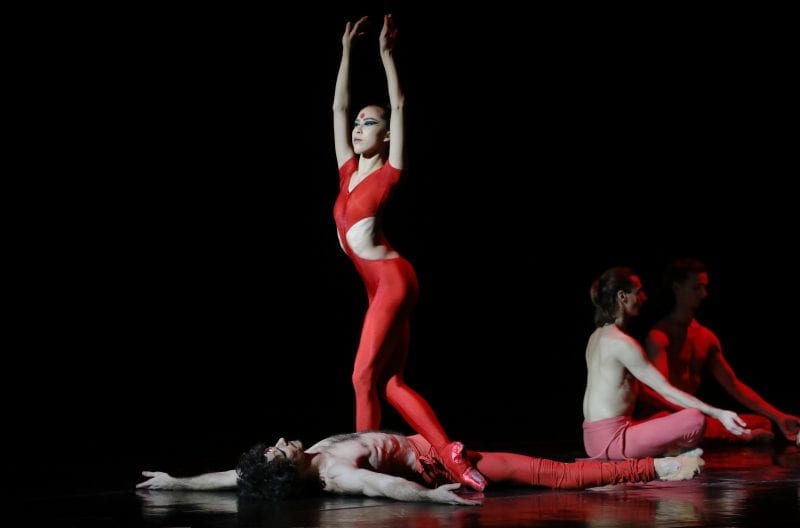 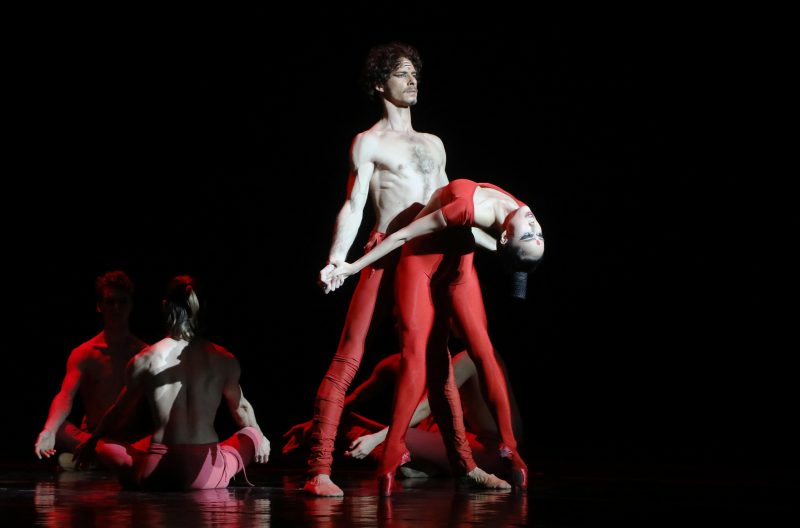 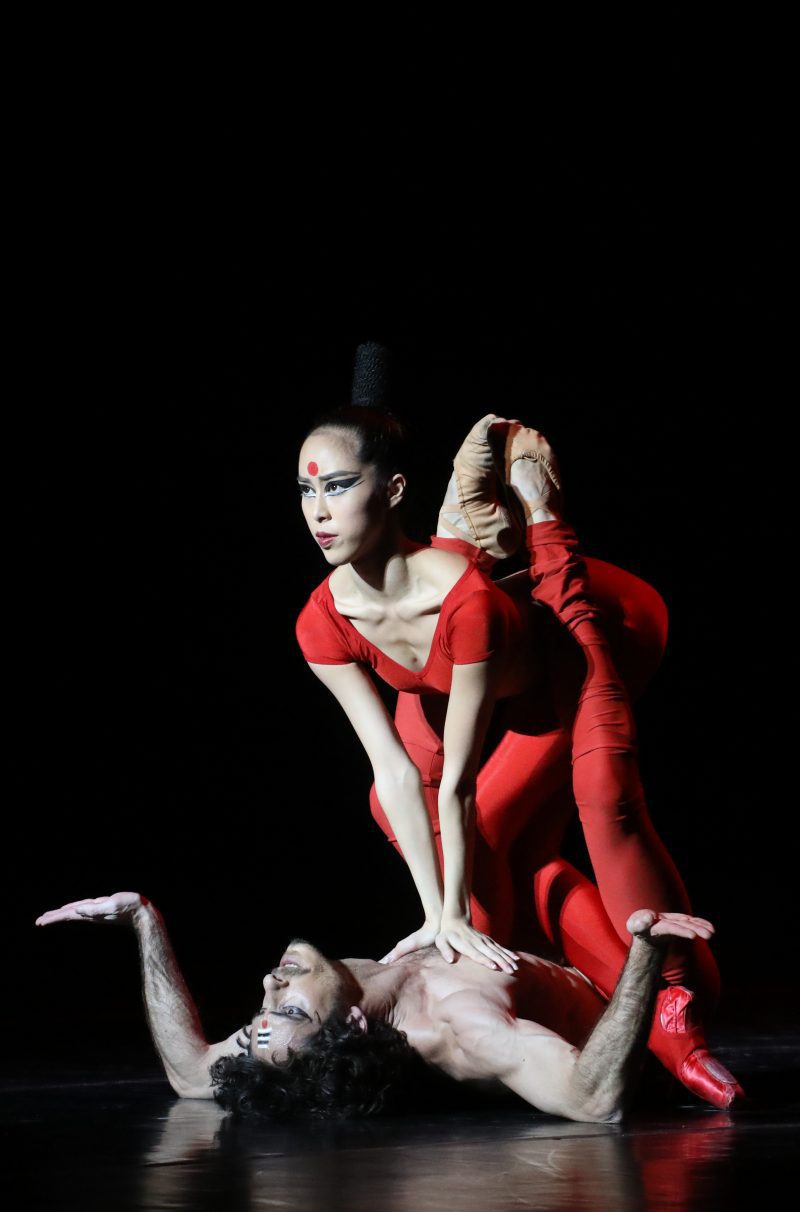 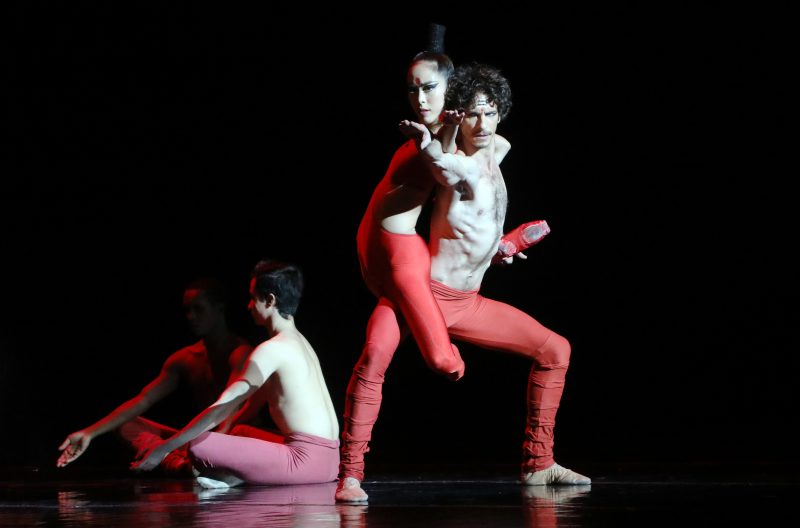 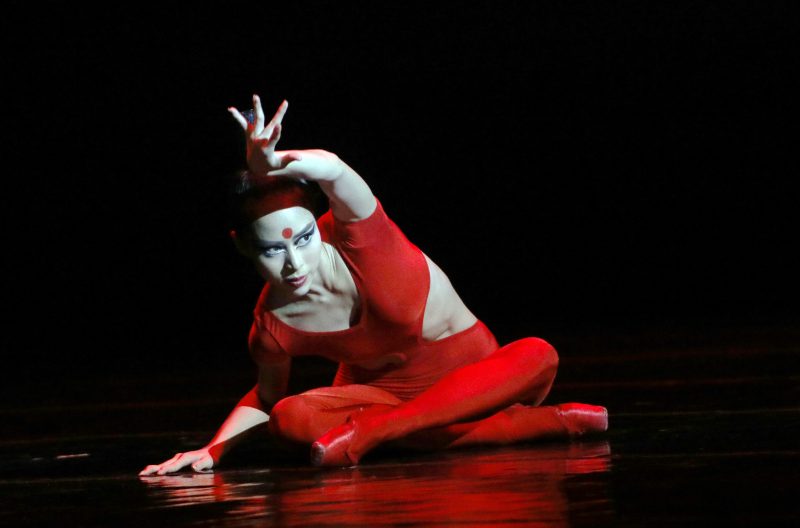 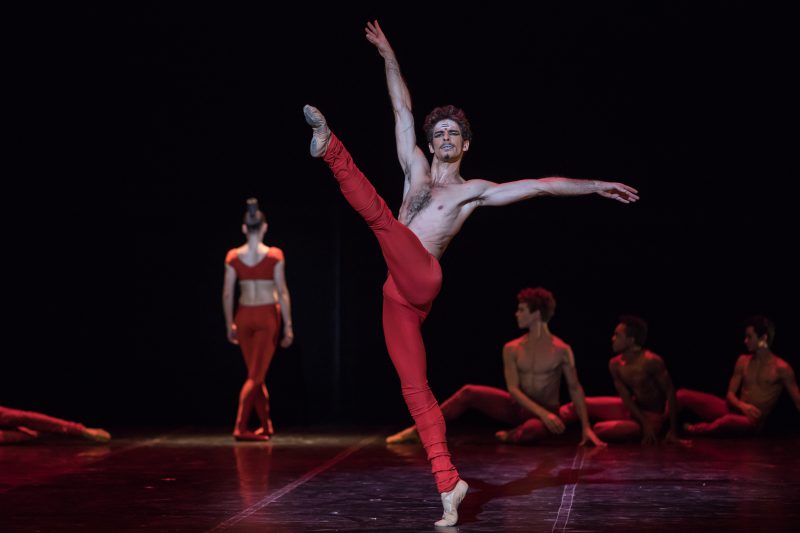 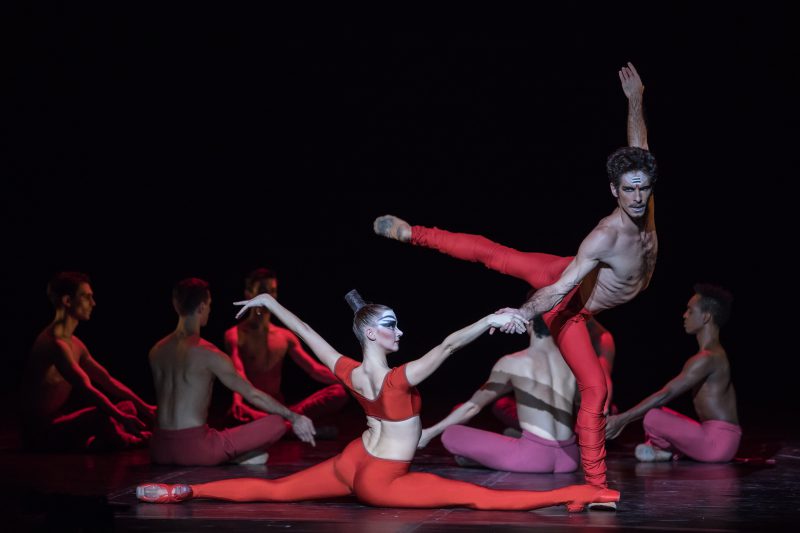 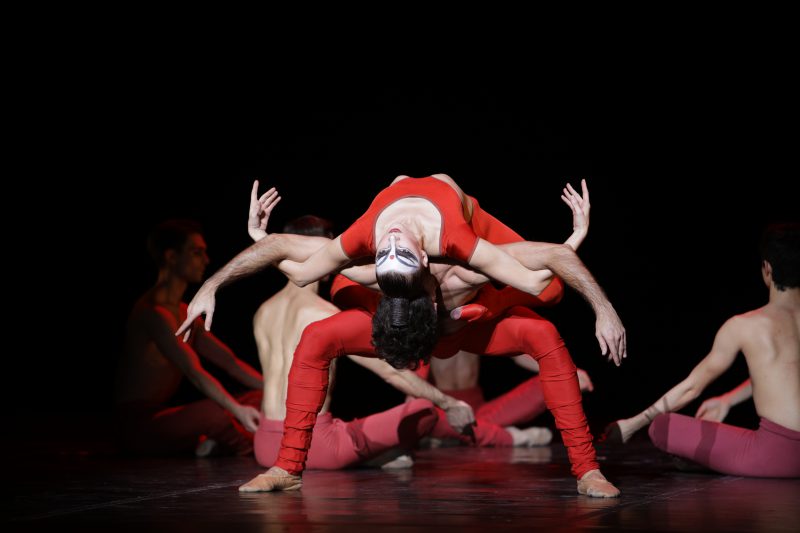 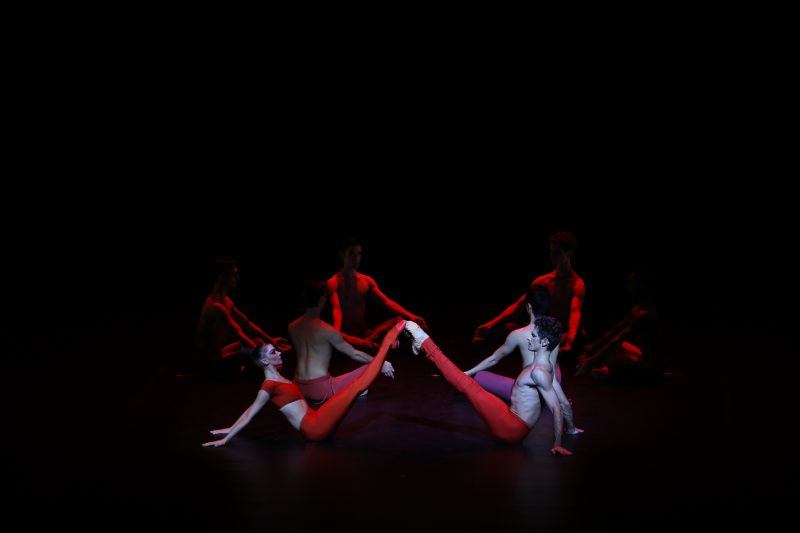 Through love, the adorer identifies with the divinity and relives the legend of his God each time, this God that is but one of the nameless faces of reality.

The God of Destruction (who is moreover the destruction of illusion and personality). The God of Dance. His wife, Shakti, is nothing other than his vital energy, which emanates from him and returns to him, immobile and yet eternally in movement.