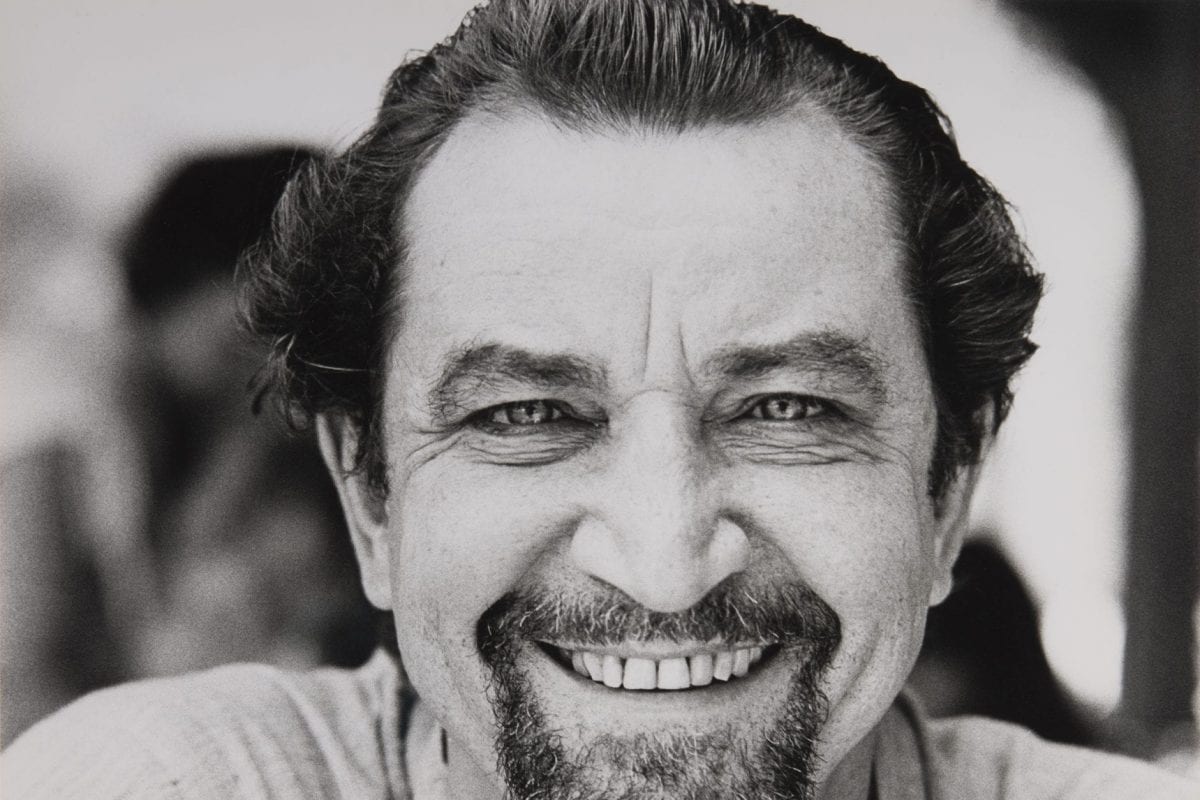 From Les Ballets de l’Etoile in Paris in 1955 to the creation of the Béjart Ballet Lausanne in 1987, the choreographer has marked Dance for ever.

Maurice Béjart is born in Marseille on January 1, 1927. He begins his career in Vichy in 1946, continues with Janine Charrat, Roland Petit and especially in London as part of the International Ballet. During a tour in Sweden with the Cullberg Ballet (1949), he discovers the resources of choreographic expressionism. A Swedish film project confronts him for the first time with Stravinsky, but back in Paris, he gathers choreographic experience with compositions by Chopin, with support of the critic Jean Laurent. From now on the dancer is doubled as a choreographer.

In 1955, he confirms his thinking outside the box with the choreography of Symphonie pour un homme seul, performed by his company, Les Ballets de l’Etoile. Noticed by Maurice Huisman, the new director of the Théâtre Royal de la Monnaie, in Brussels, he creates a triumphant The Rite of Spring (1959).

In 1960 Maurice Béjart launches, in Brussels, Le Ballet du XXe Siècle, an international company touring around the world, and the number of his creations is steadily increasing: Boléro (1961), Messe pour le temps présent (1967) and The Firebird (1970).

END_OF_DOCUMENT_TOKEN_TO_BE_REPLACED

All of Béjart’s work on