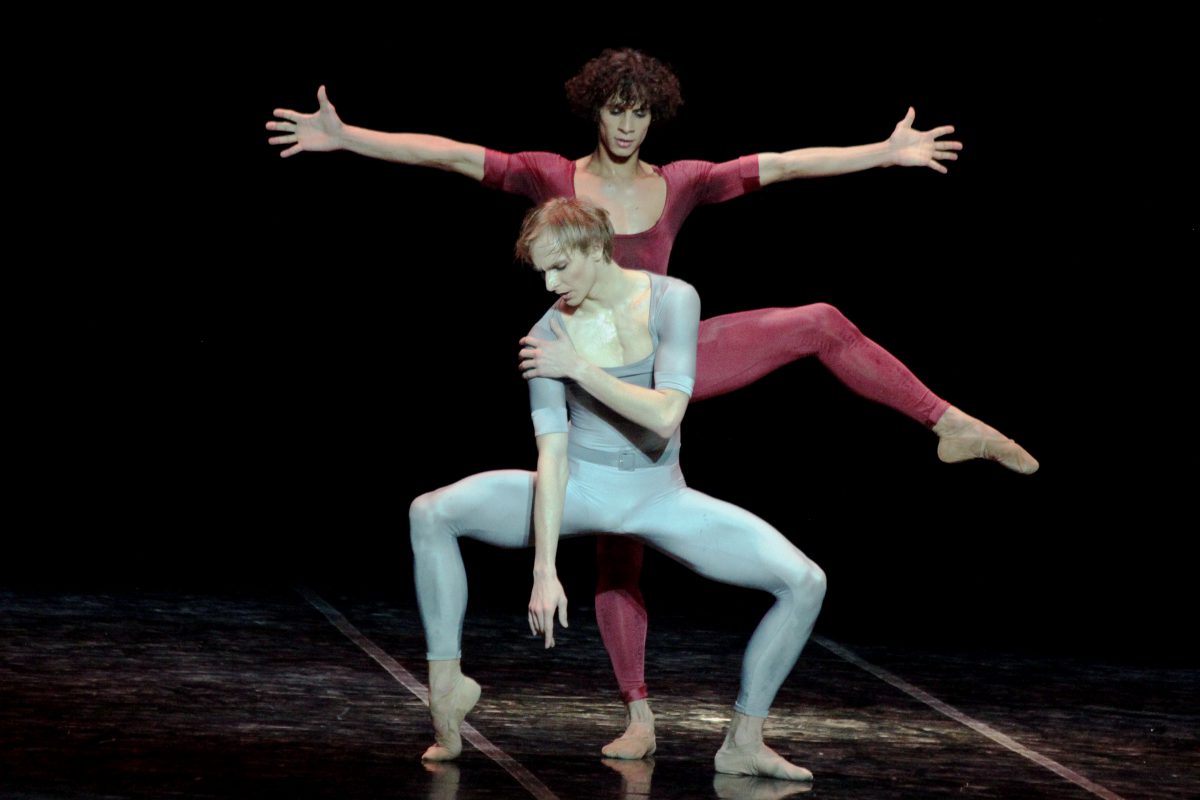 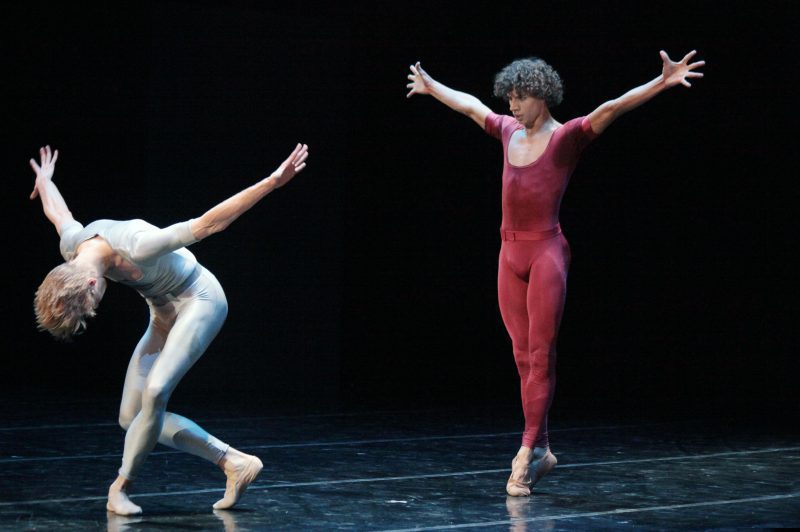 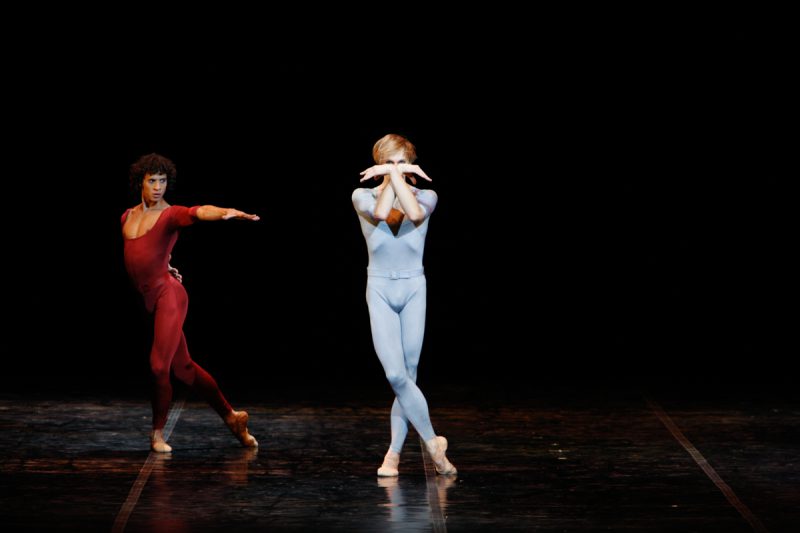 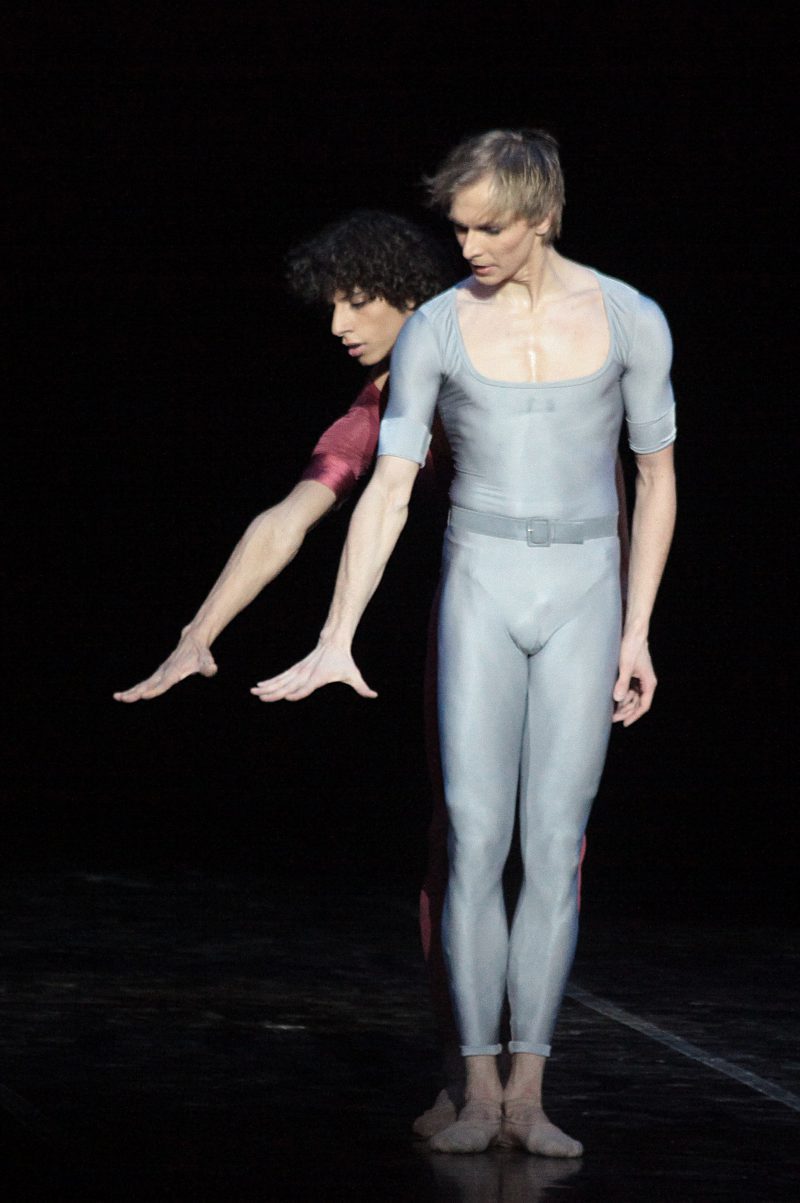 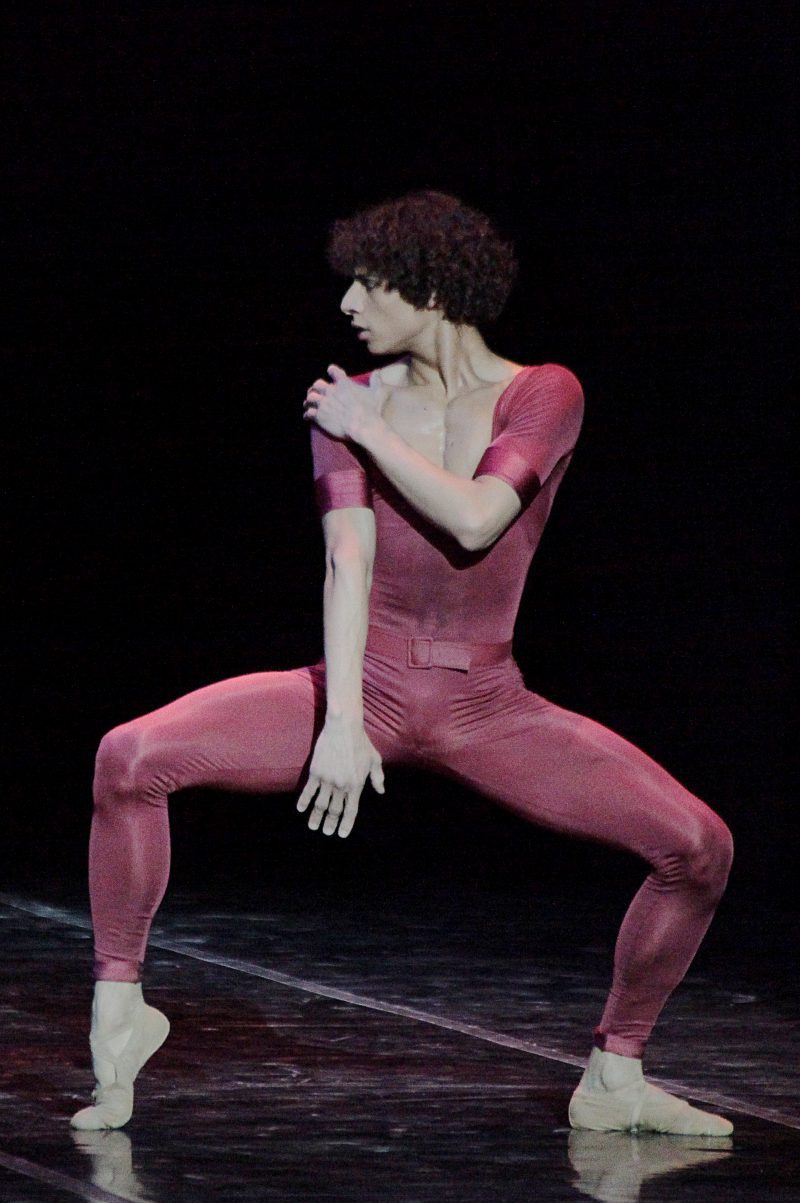 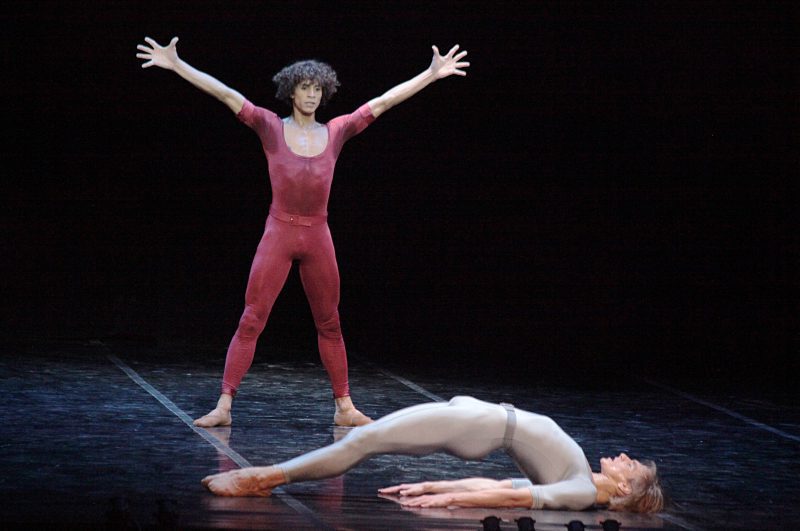 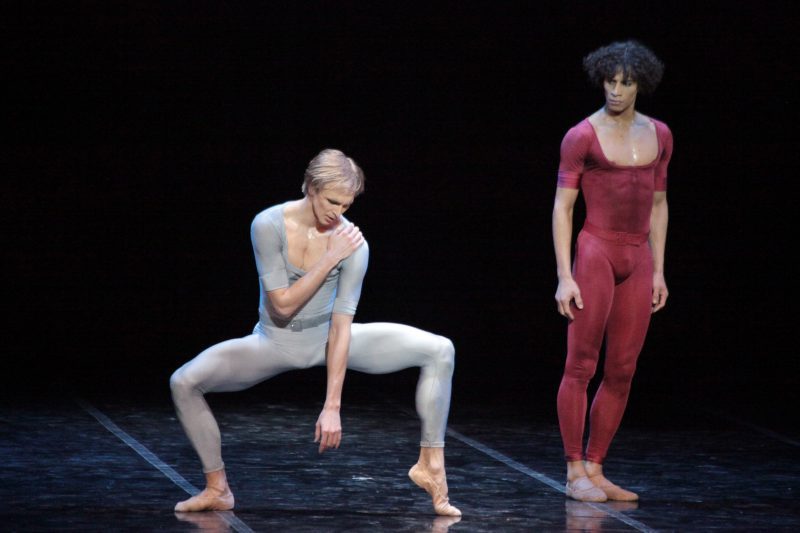 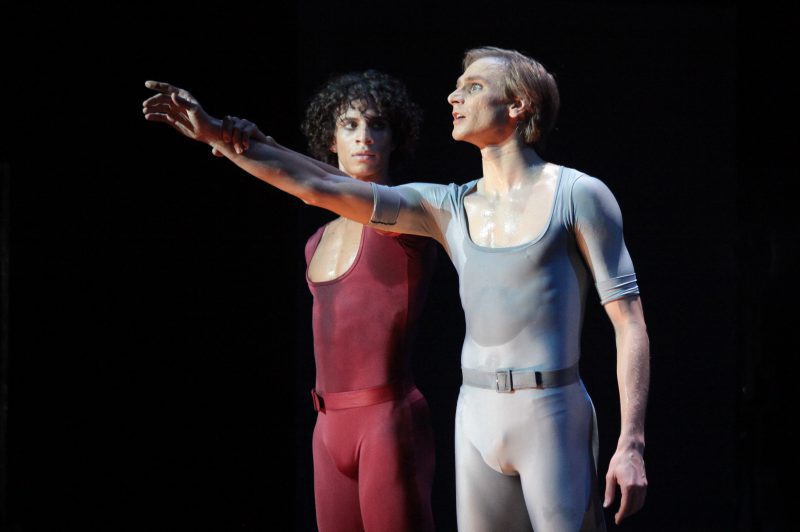 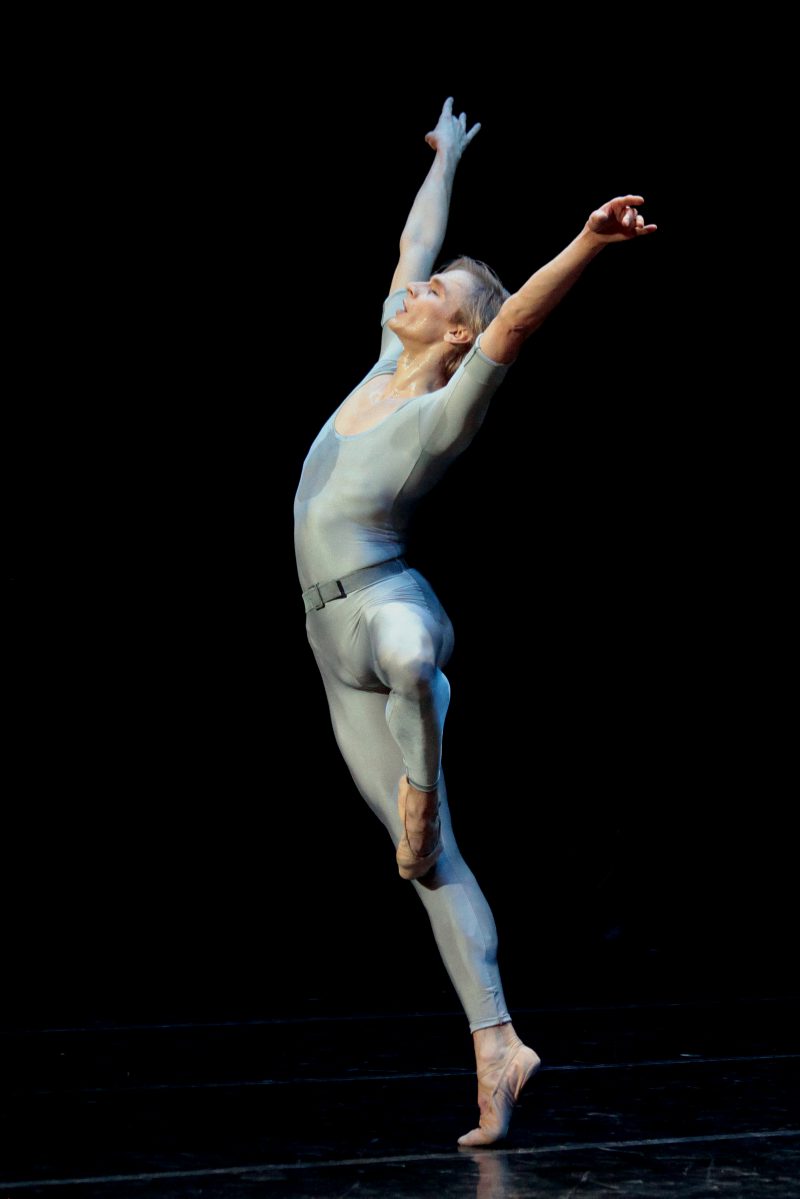 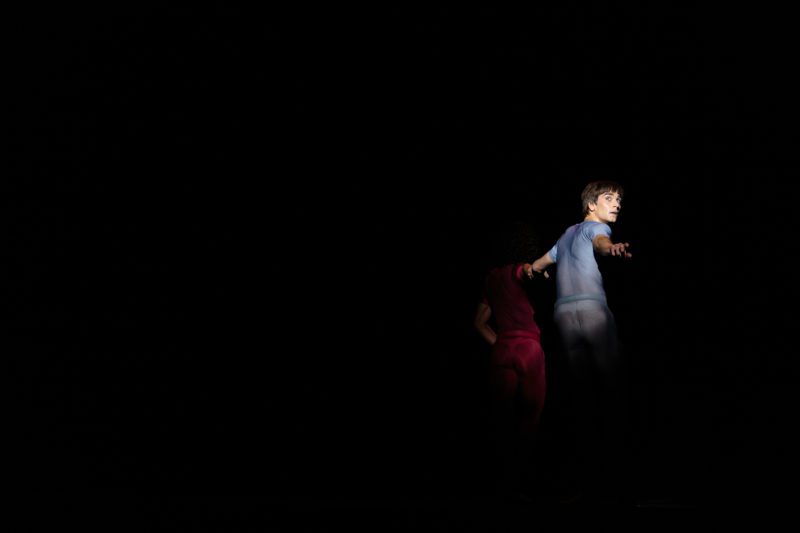 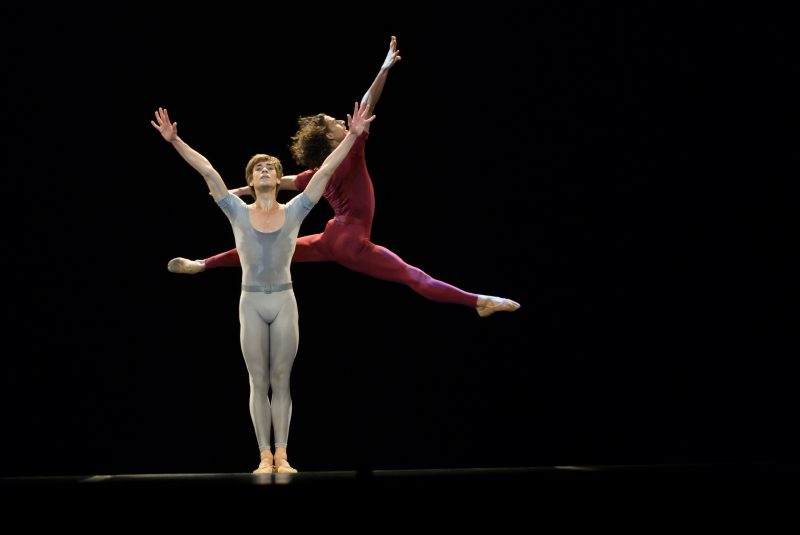 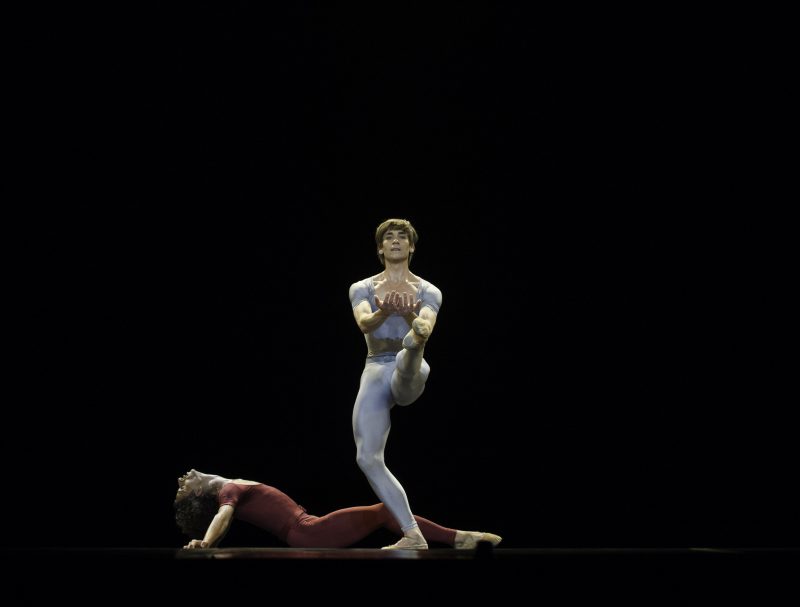 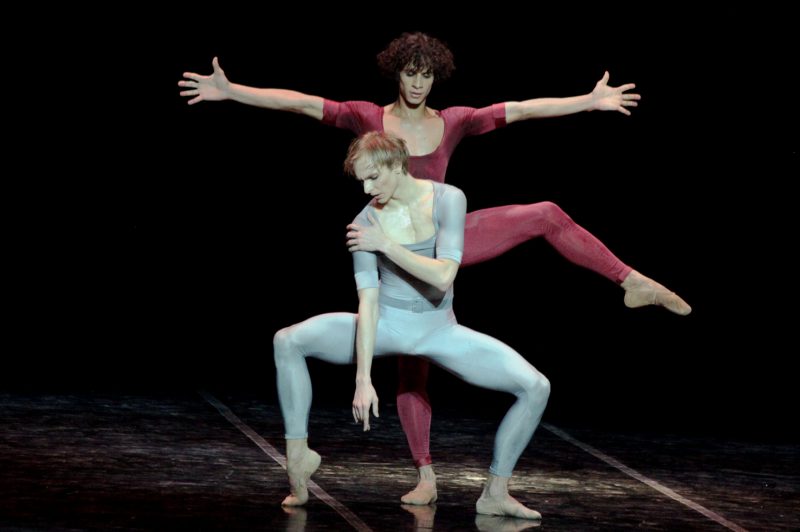 Amongst the numerous lieder cycles composed by Gustav Mahler, the Lieder eines fahrenden Gesellen (Songs of a Wayfarer) stand apart from the rest. This is mainly due to the fact that we find in them the musical themes that serve as the basis for later symphonies, but moreover because Mahler wrote the words himself (unlike for other lieder).

More than in any other works, we discover a confessional, autobiographical aspect. The hero is a wandering companion, like the young apprentices in the Middle Ages who traveled from city to city in search of their destiny and their master. A romantic student followed by his destiny and who suffers – in the words of Mahler – from “this knife in the chest”, which represents self-combat and solitude.