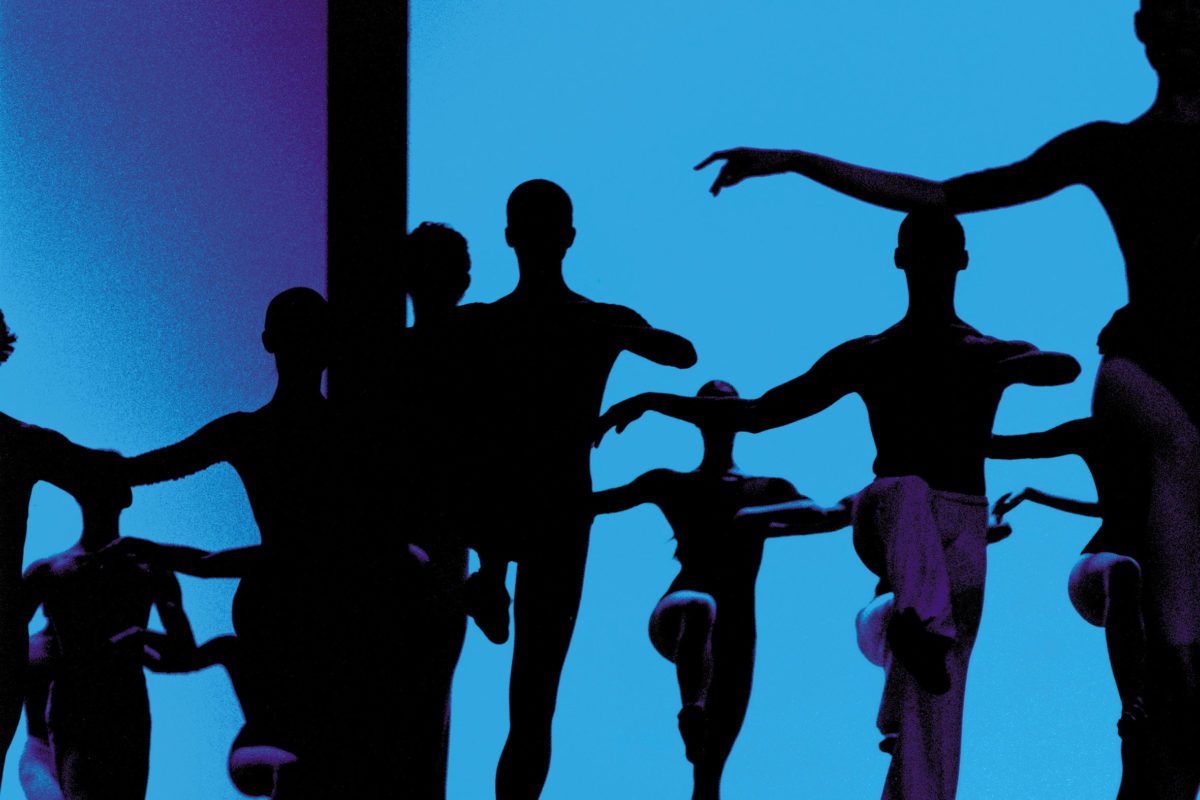 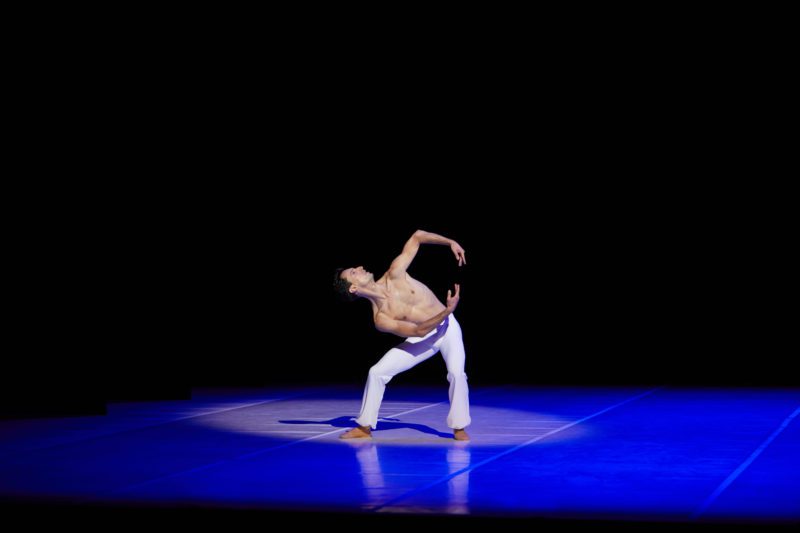 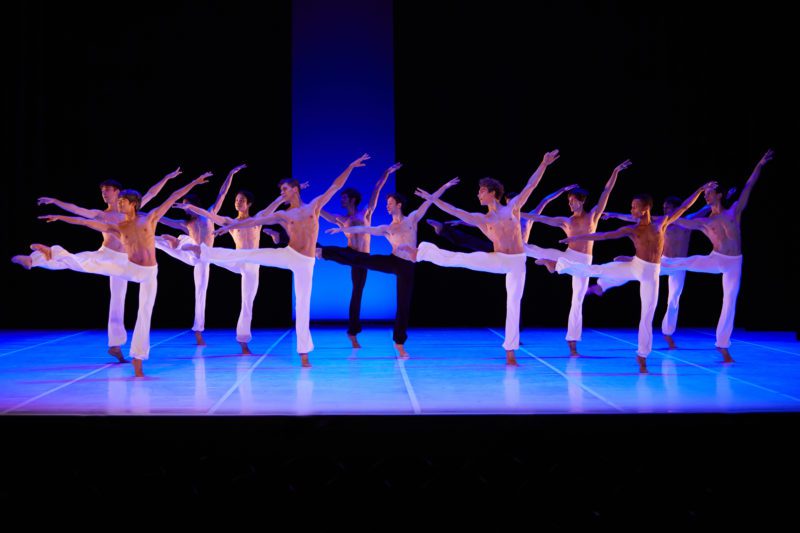 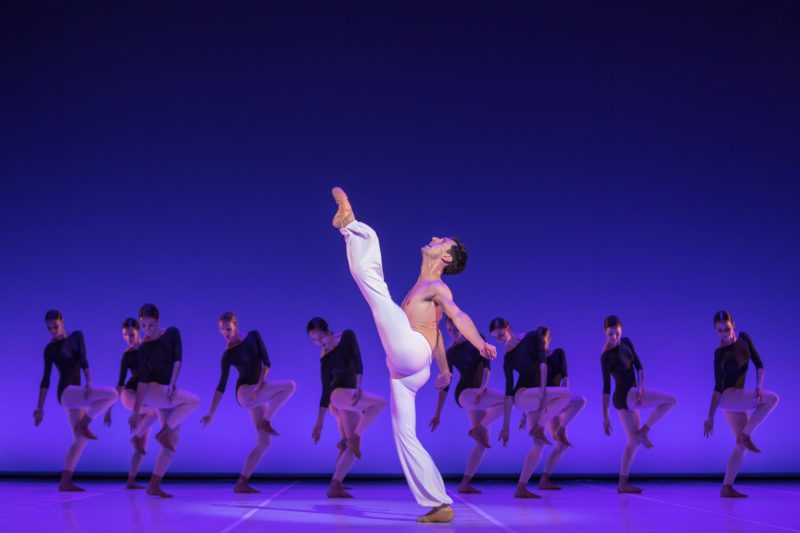 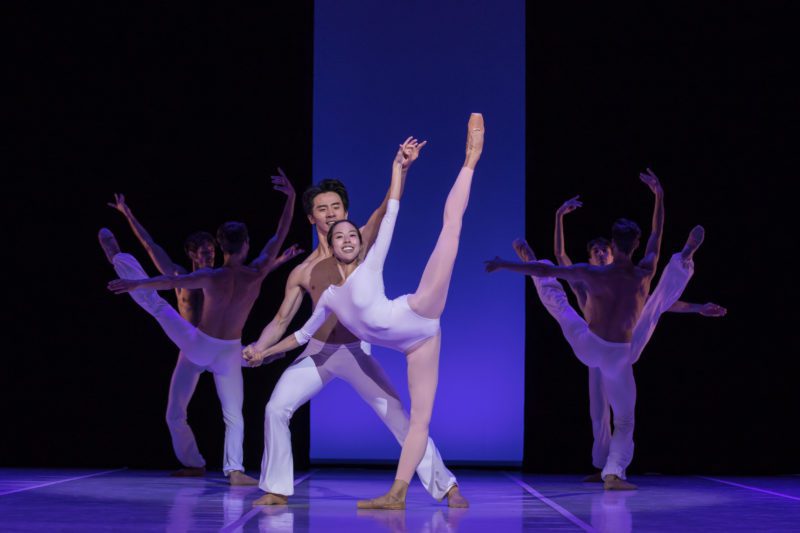 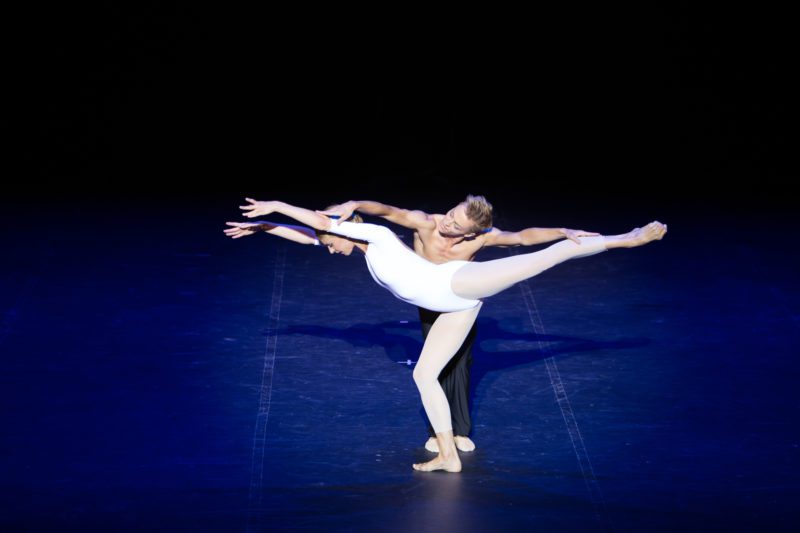 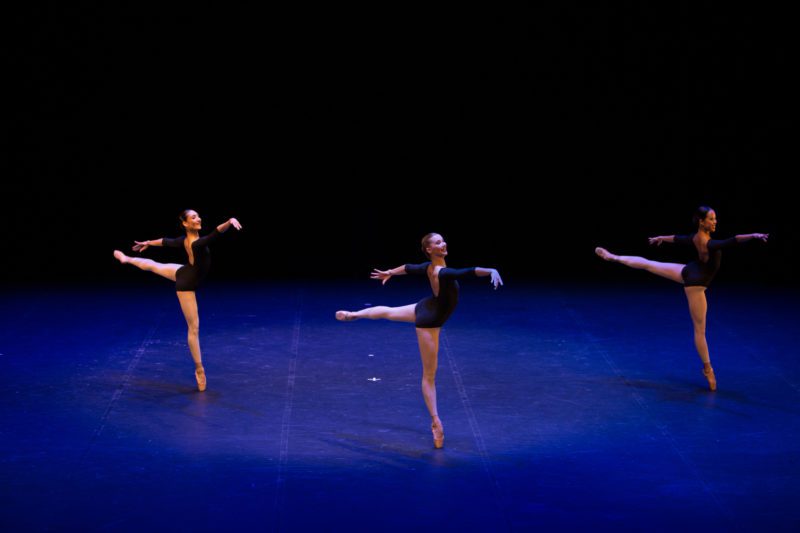 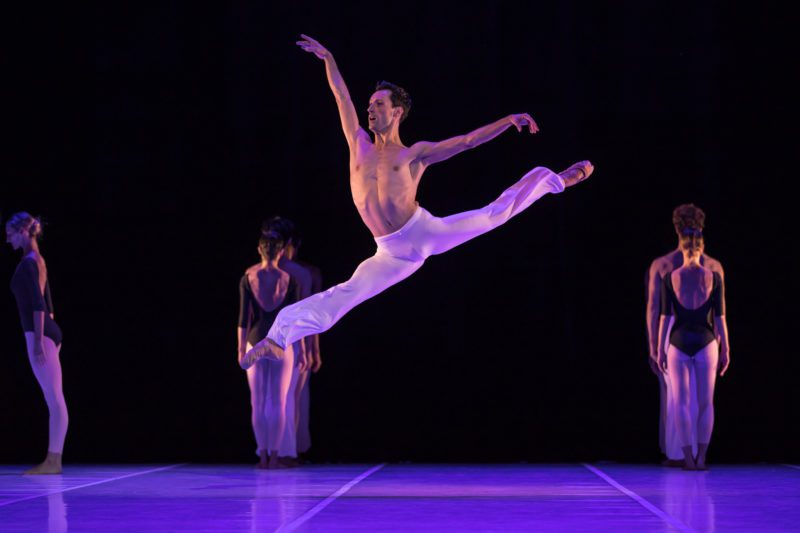 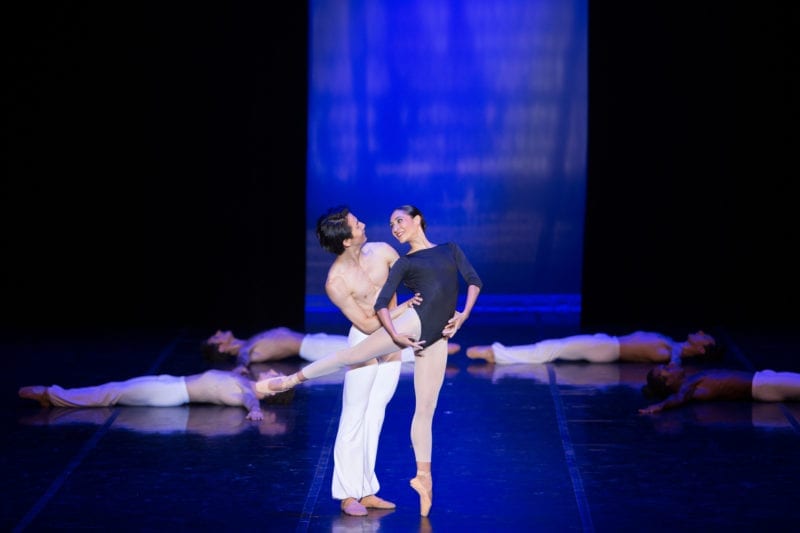 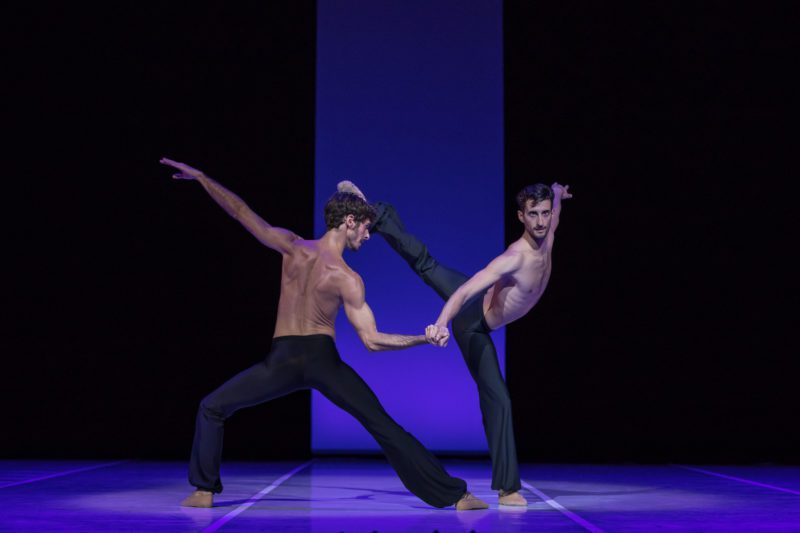 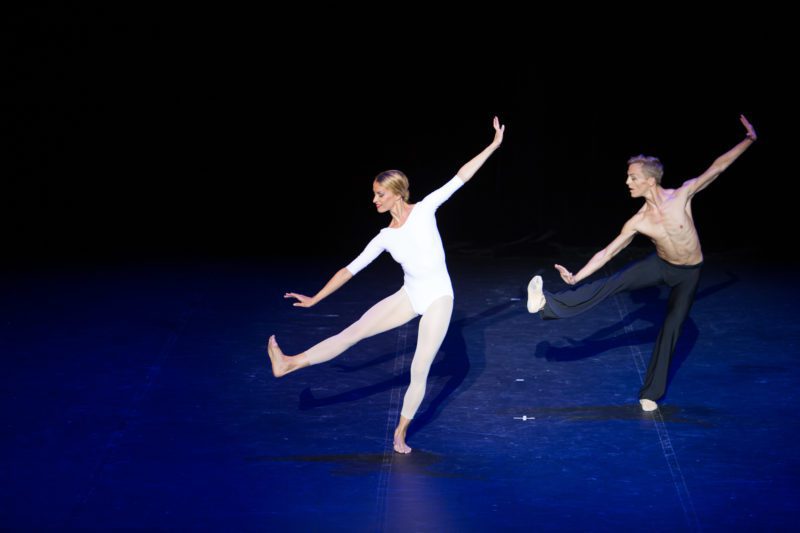 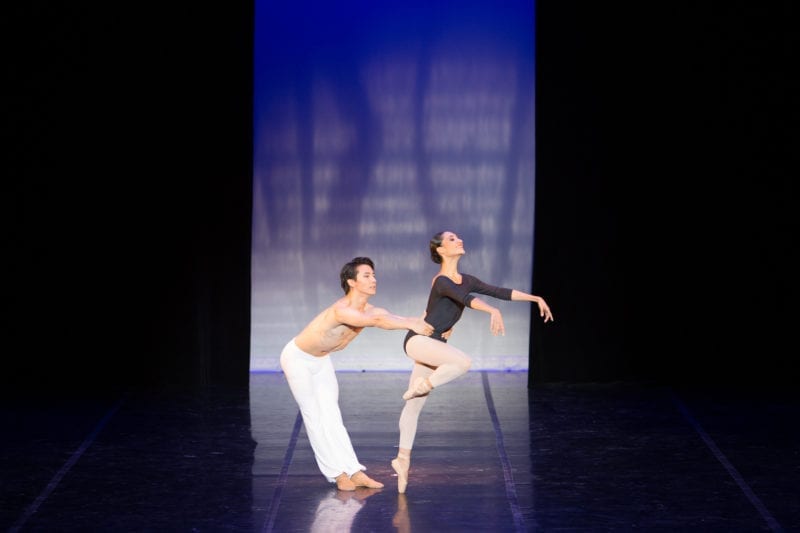 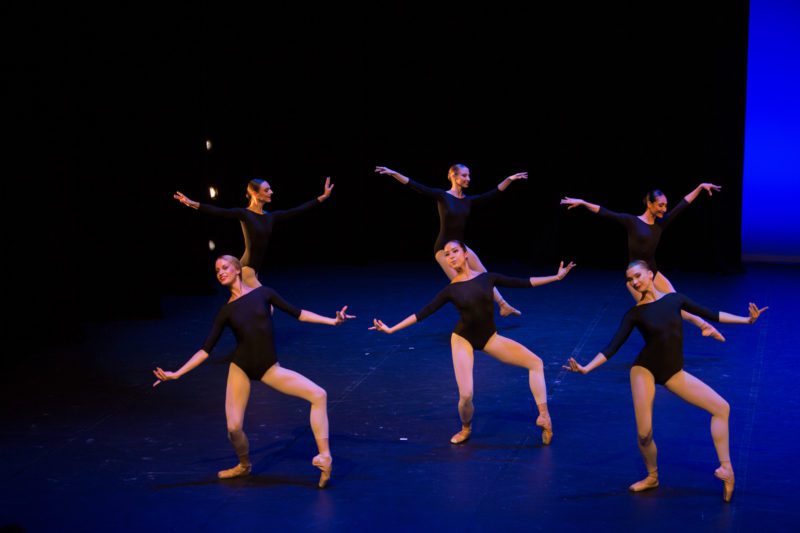 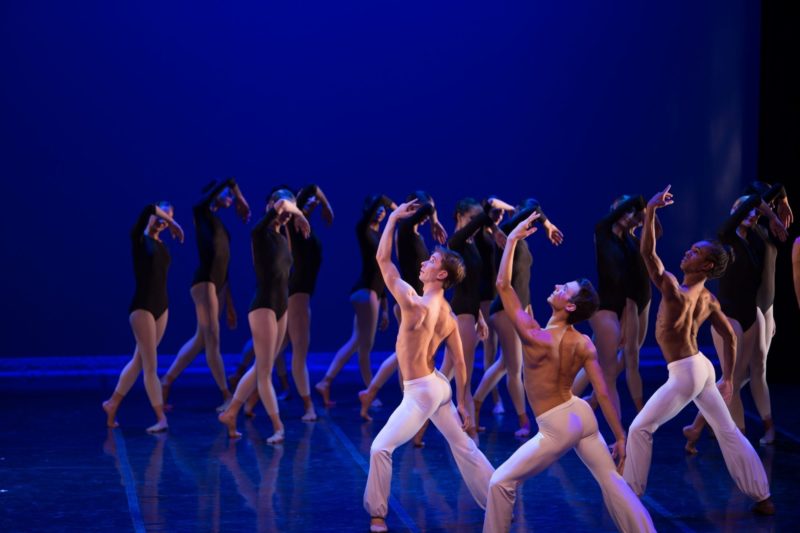 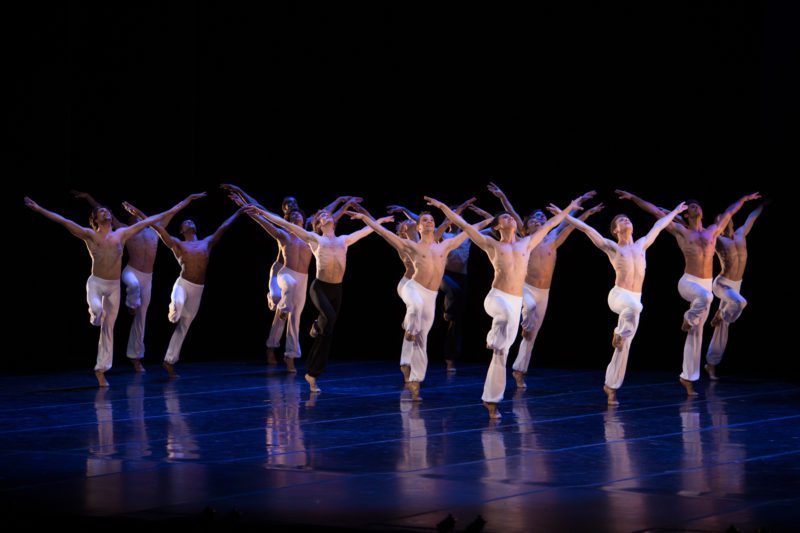 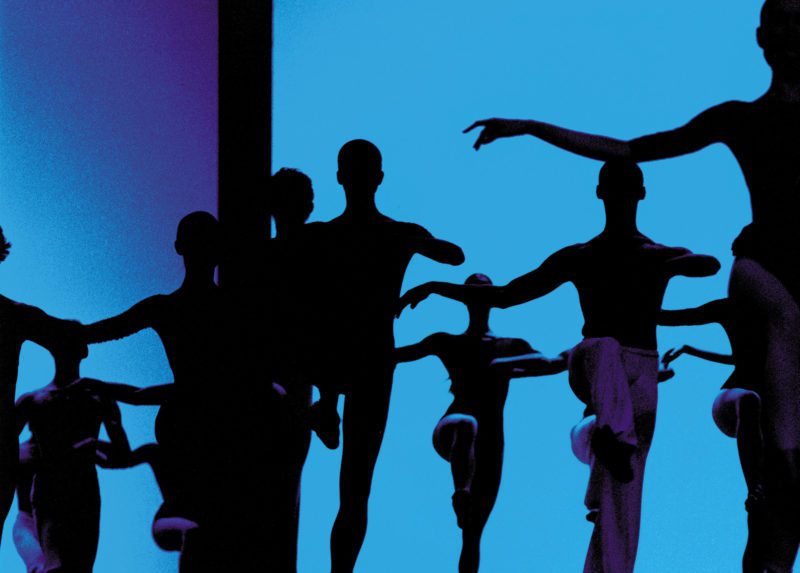 What we call “folklore” (I personally prefer the term “traditional arts”) is always difficult to access and almost impossible to grasp, and whether it belongs to the tradition of a culture is not an advantage or a handicap. After all, our civilizations have alienated us from the traditional spirit to such an extent that it is difficult for us to comprehend the mental process that gave rise to this art in a very distant past.

Yet that is the key to the problem: to become the other and not to depict the other. Embrace creation through its inner line—its hidden strength which is understood in the roots of a people, an ethnic or cultural group and to minimize the use of obvious folkloric quotations.

In the case of dance, archaeological or popular reconstructions always have a stiff and pitiful aspect. It wavers between the museum and the music hall, boredom and the unnatural. For “Greek dances”, I tried to minimize borrowing from authentic Greek dance “steps”. Some dances feature two or three of them; others none at all, and those are probably the most successful ones, the most Greek of them all!

I was working on a Mediterranean sequel called Thalassa when Theodorakis introduced me to this music. I welcomed it enthusiastically and it became the final chapter of the work.

Later, the number of dances was reduced from nine to seven and the choreography was reworked with mathematical rigor (some dances are composed like Bach’s fugues) to become a ballet where Greece – according to the Greeks who have seen it – is all the more present even if the borrowings from its folklore are minimal and the costumes are bare, non-existent, like those that the dancers wear in the studio.