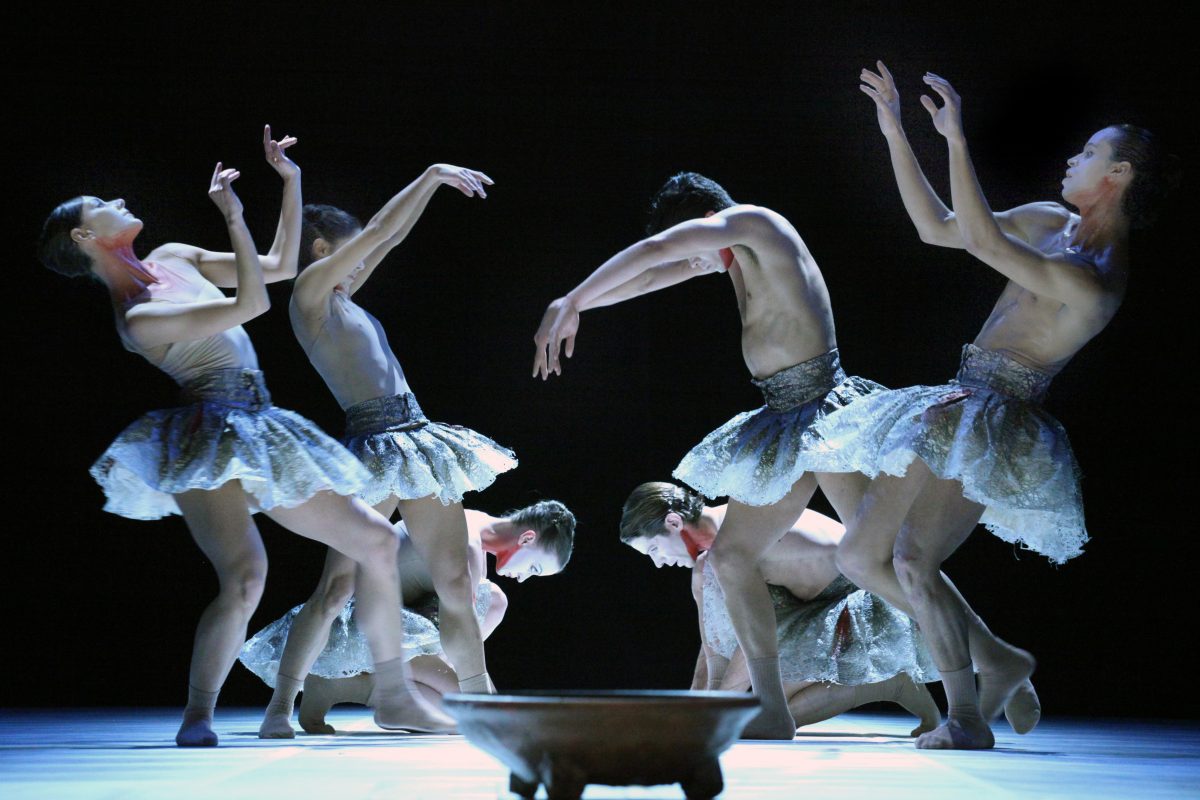 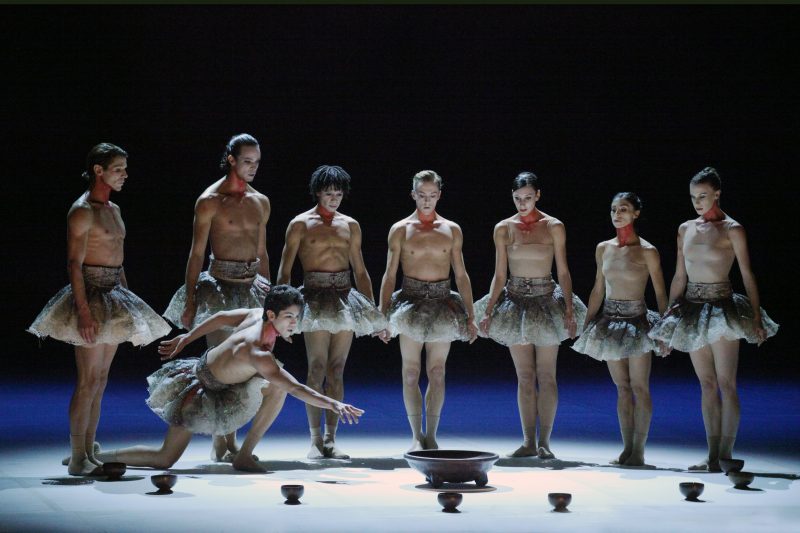 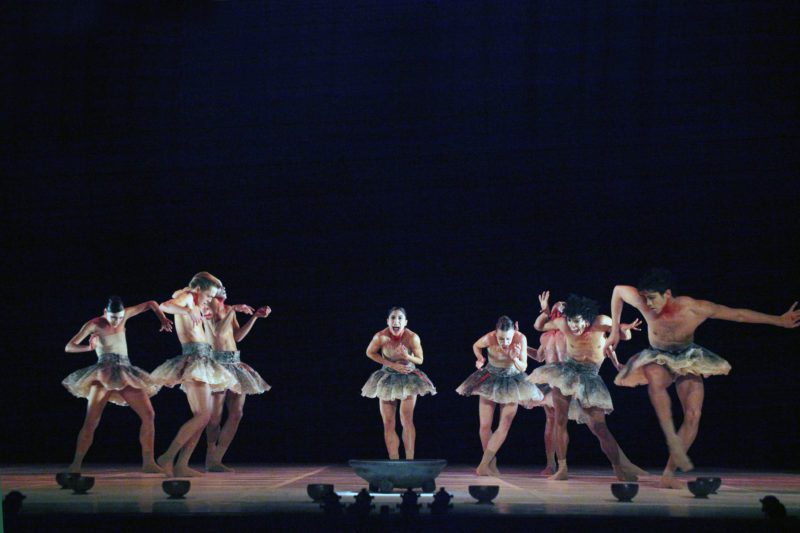 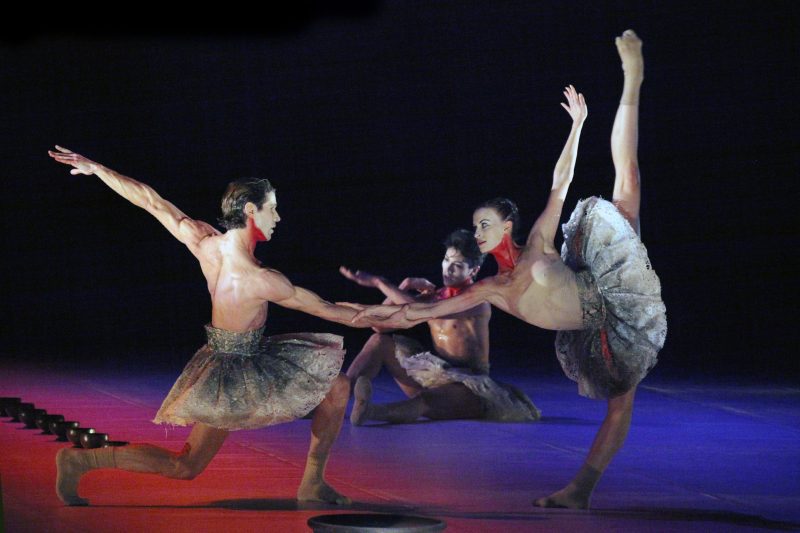 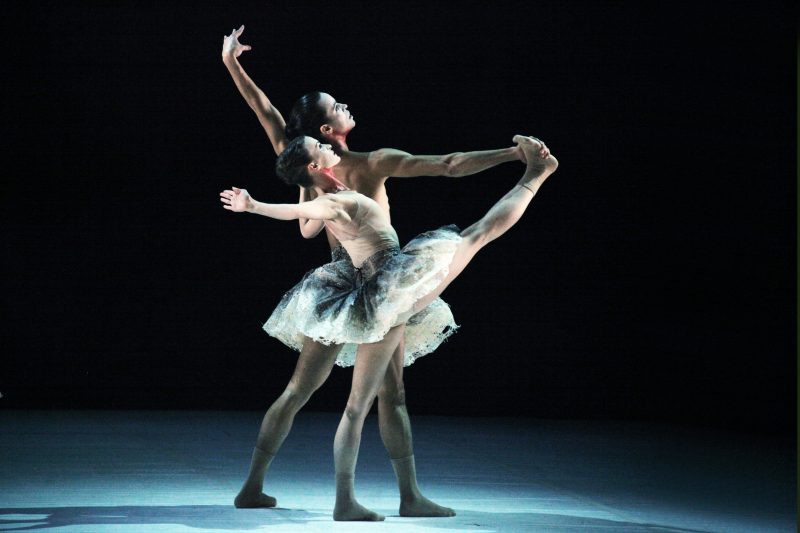 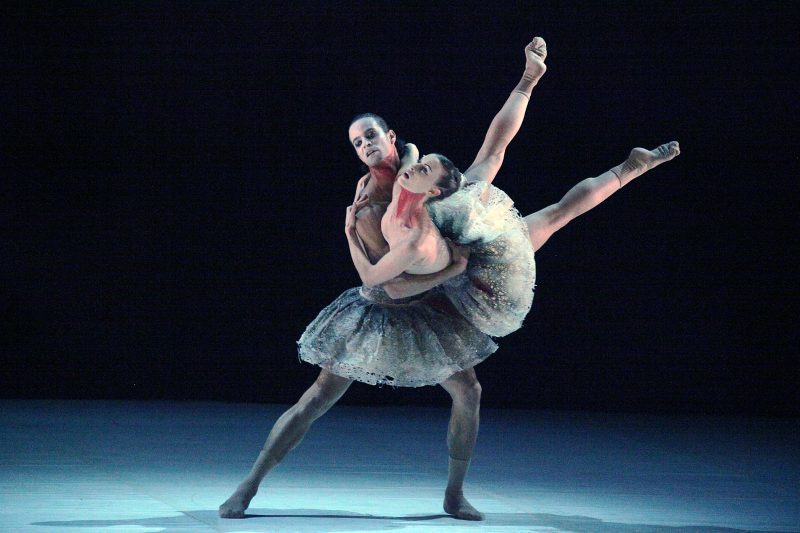 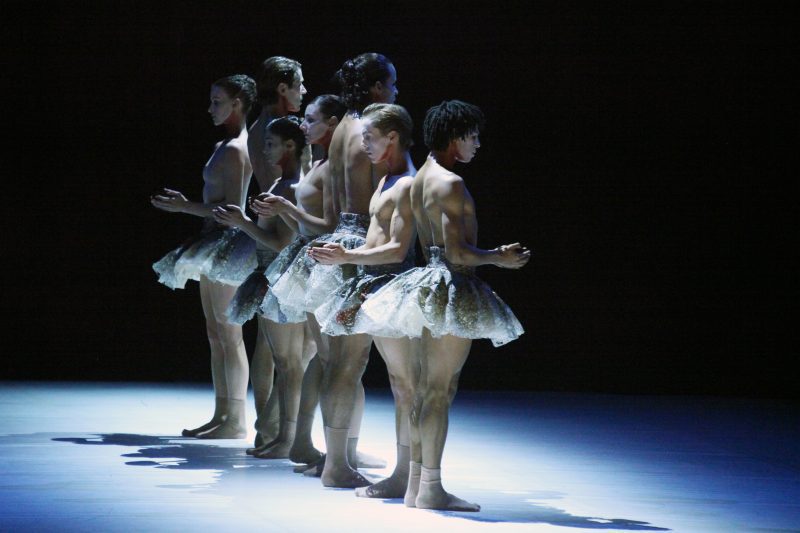 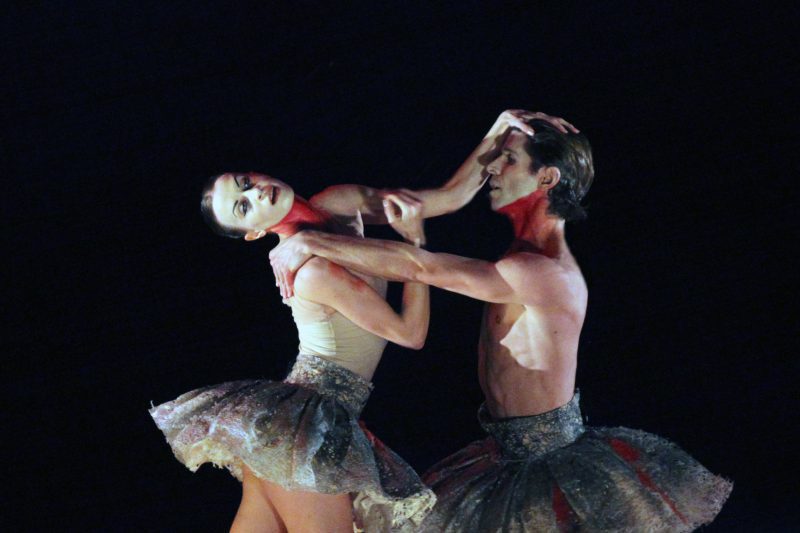 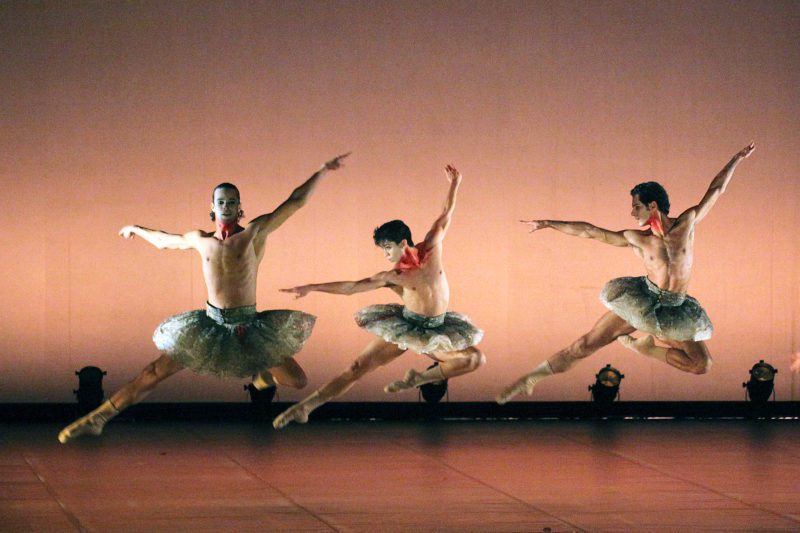 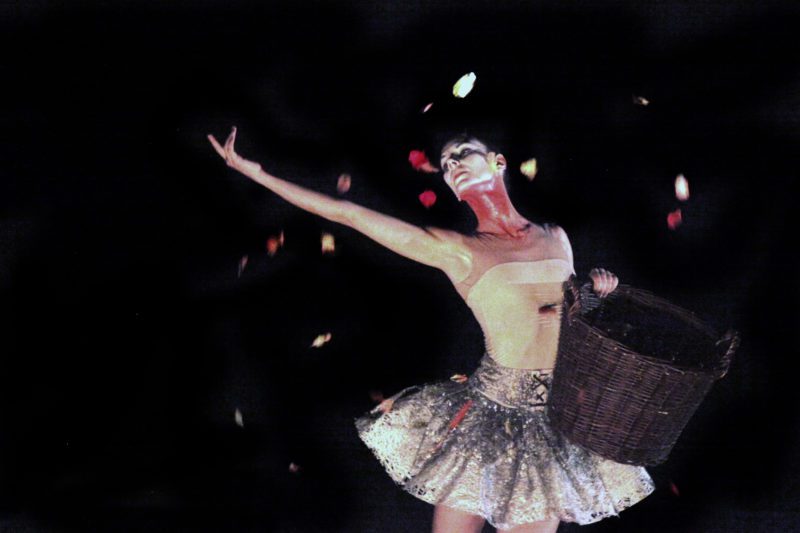 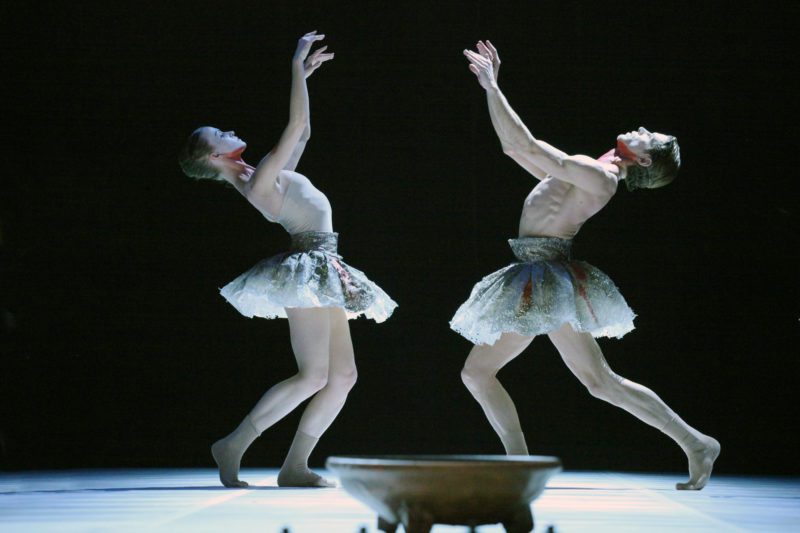 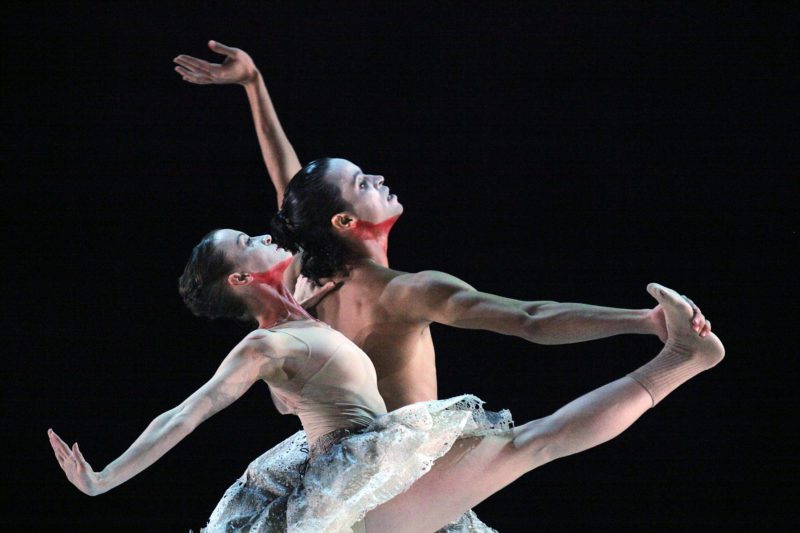 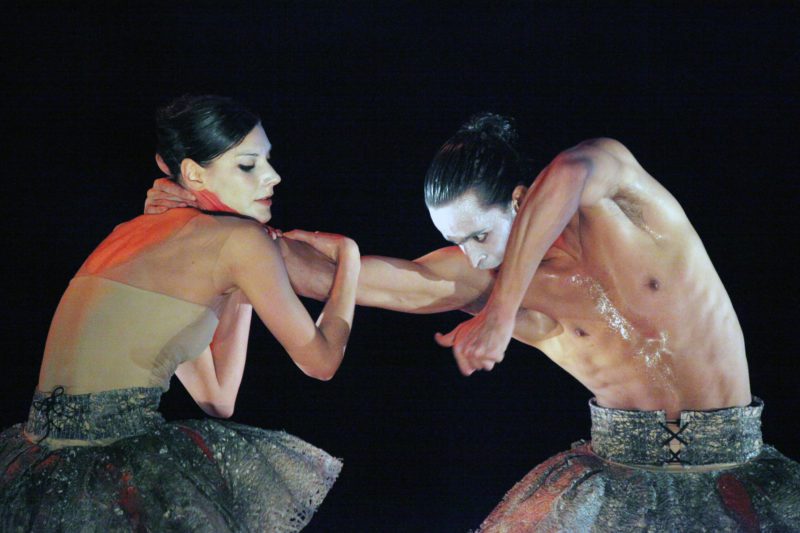 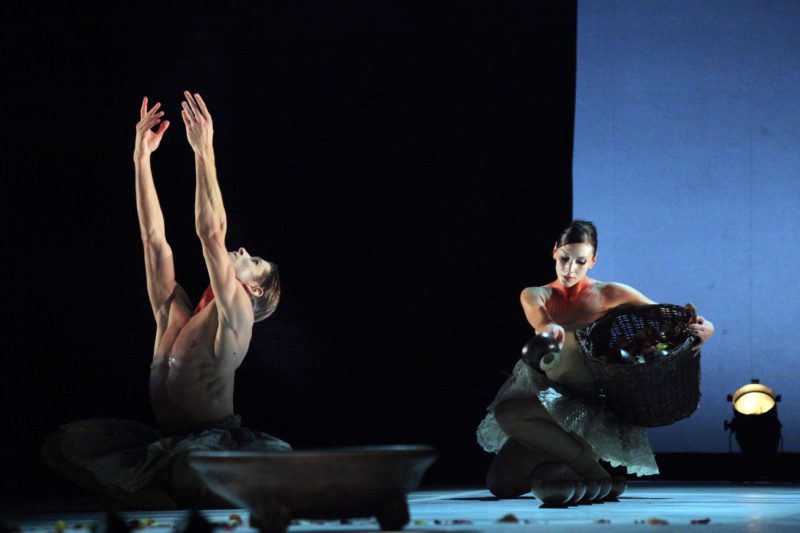 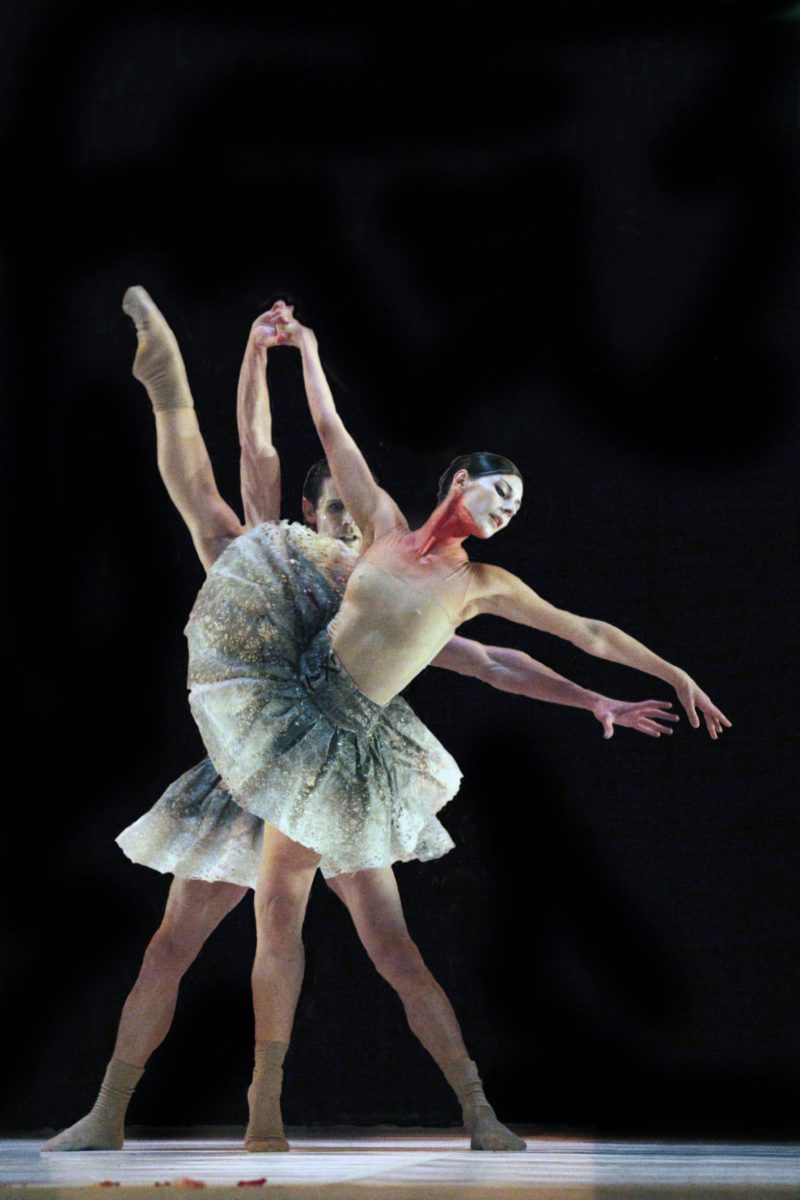 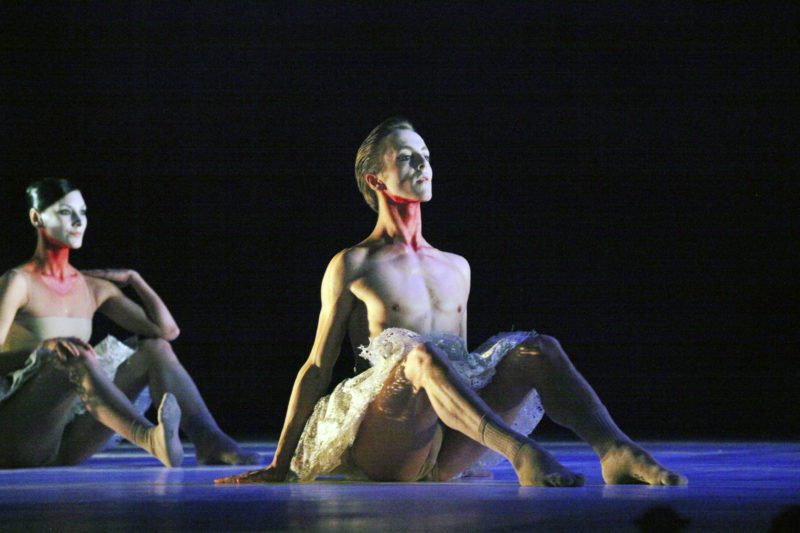 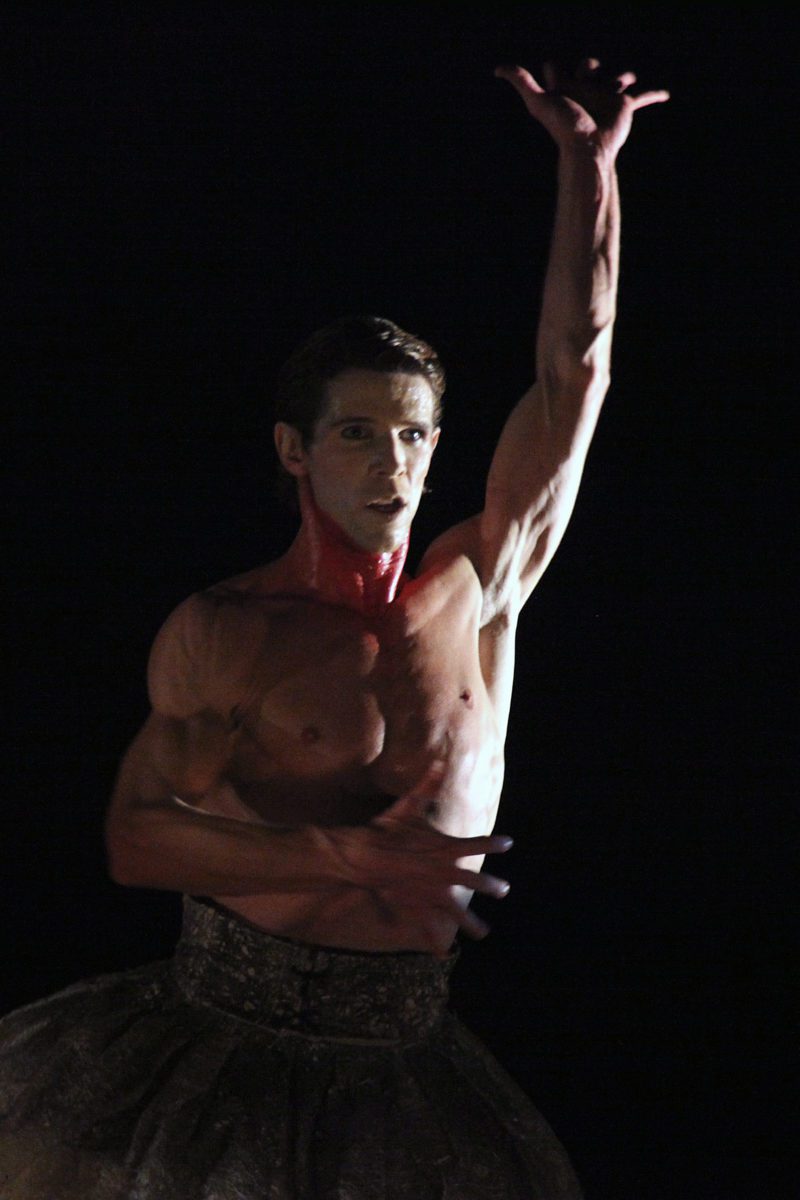 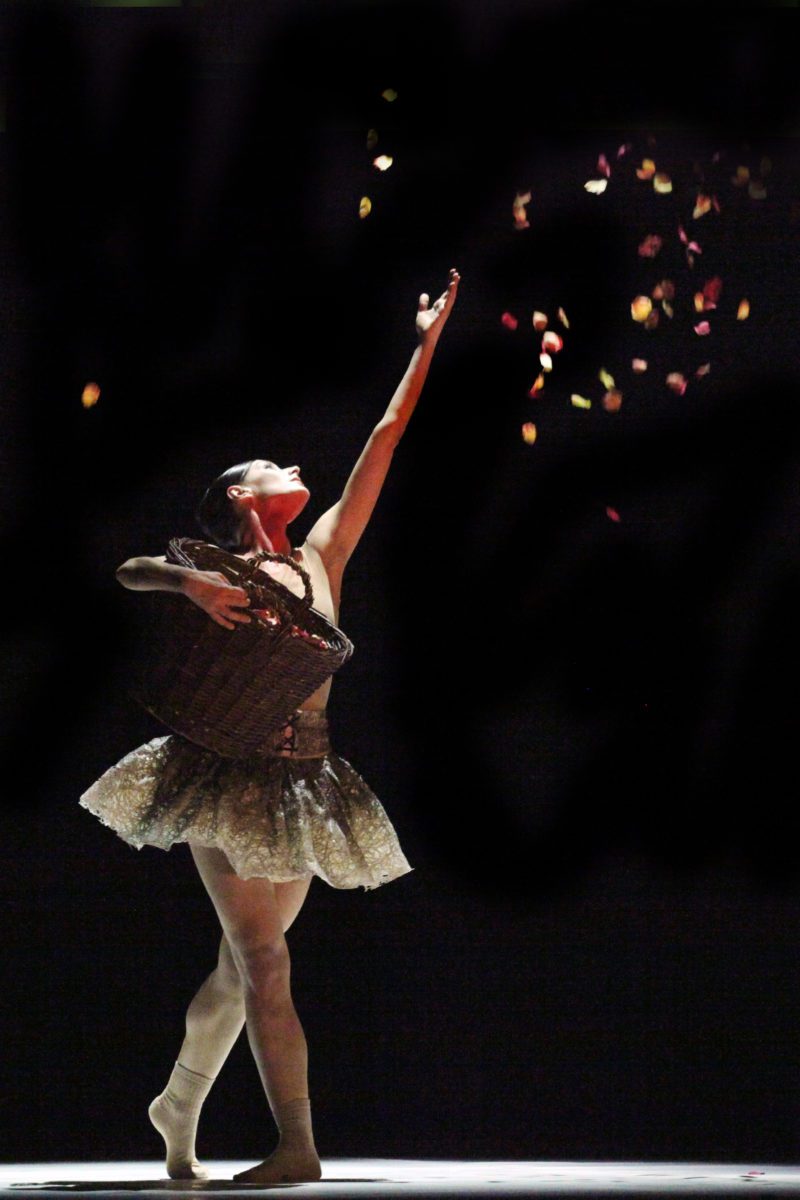 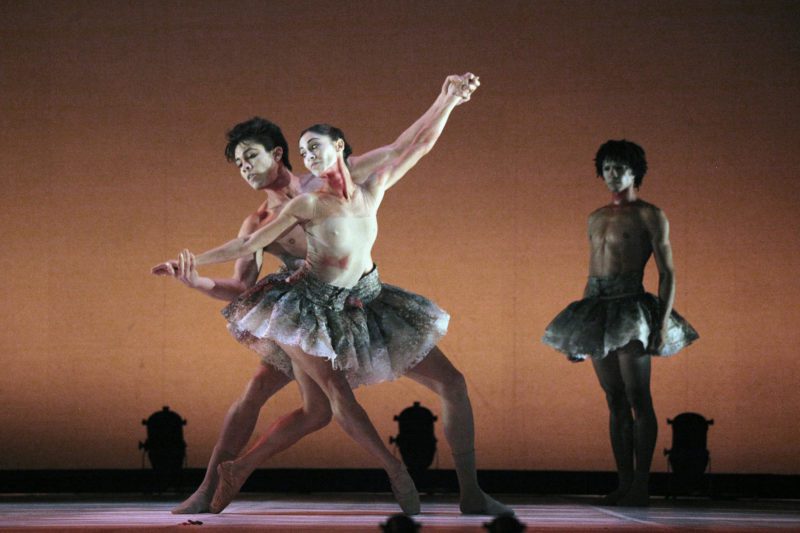 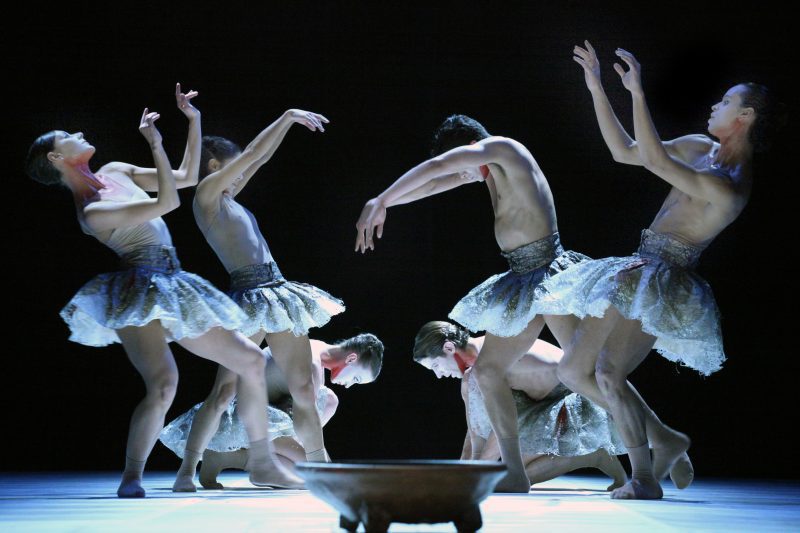 Aliziam O-Est is a contraction of syllables that refers to the “alizés” (trade winds) and the “vents d’Ouest” (Western winds) which blow in turn over New Caledonia.

This piece is a danced adaptation which retraces the different high points of a traditional ceremony from Oceania. Its thematic elements are the euphoria which builds at the approach of the event; the ritual gestures of preparation and tasting of the Kava; and the traditional dances celebrating the clannish and tribal decisions of the great chiefdoms.

In Oceania, these gatherings guarantee peace in the home and in the community. This “danced adaptation” thus also posits itself as a reflection on the “group of unwritten rules that determine relational modes” within people, hierarchical respect and the search for consensus.

The “Kava” scene, the highlight of the ceremony, is treated with agility and humour. It stages its fundamental aspects, but also the different behaviours linked to its consumption, whether it is practiced in a ritual setting, or often rather as an effect of fashion and the mercantile aspects which accompany it.

The quick movements of the dancers occupy the whole of the stage area, just like the trade winds which prevail over Oceania. Original costumes and shimmering colours bolster the energy and the exoticism exuding from this ballet merging Oceanian movements and Japanese percussion.

Aliziam O-Est endeavours to transpose actual events and deliver a message from Oceania to the West, by placing its artistic process within the legacy of ancestral traditions.