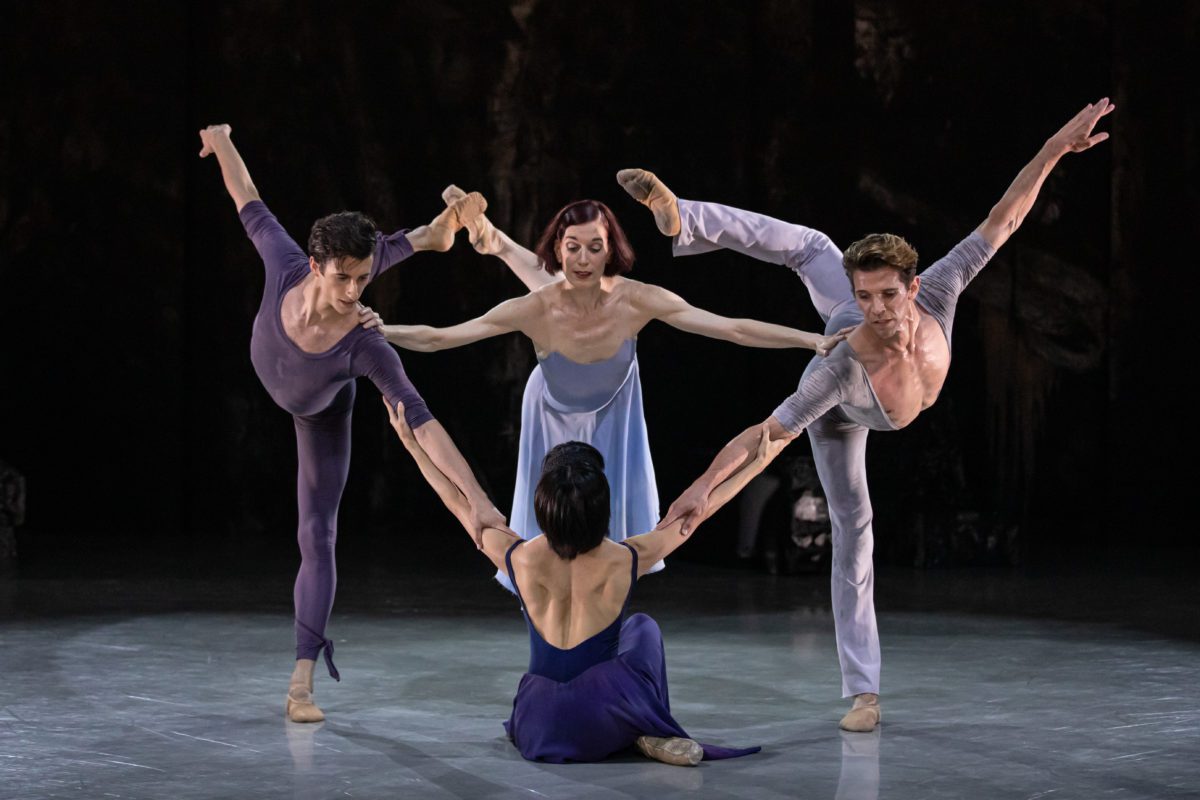 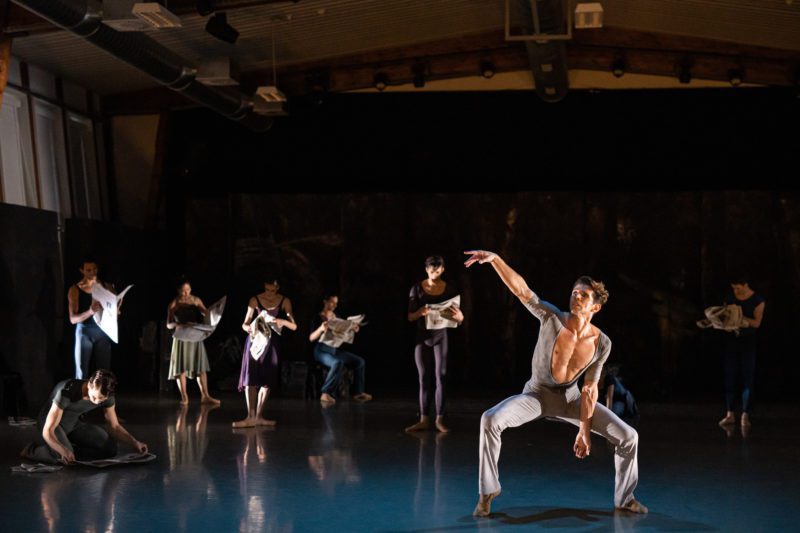 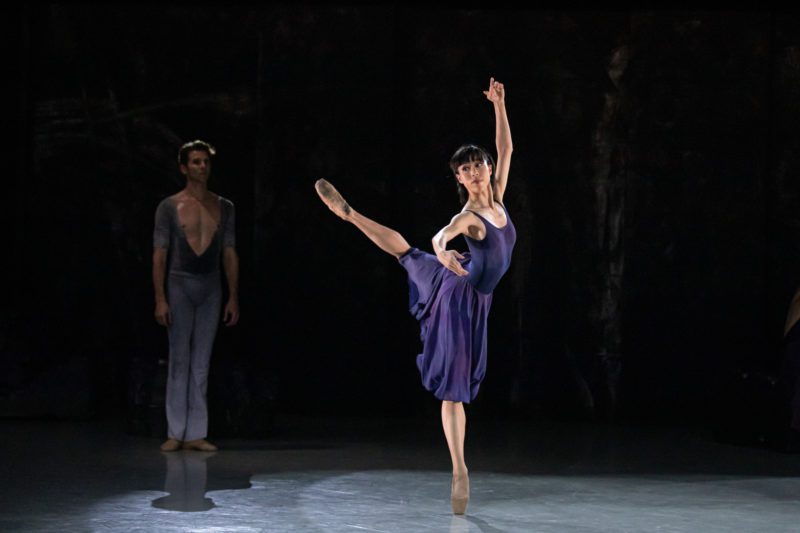 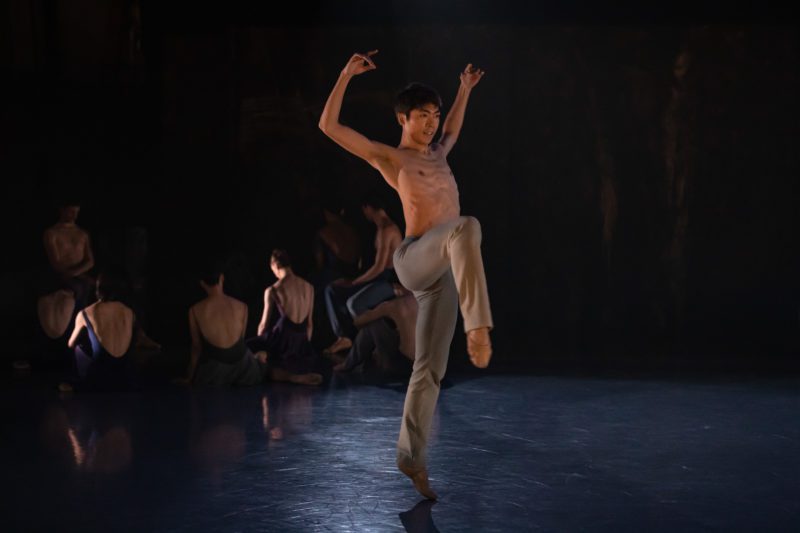 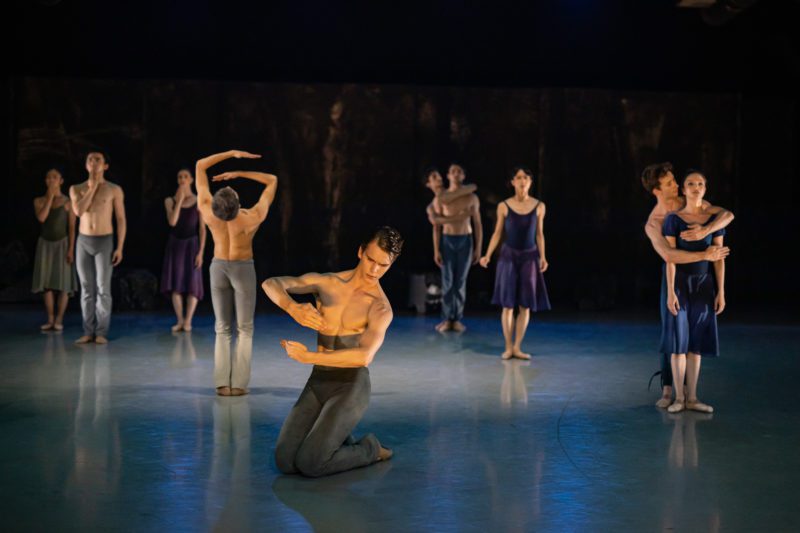 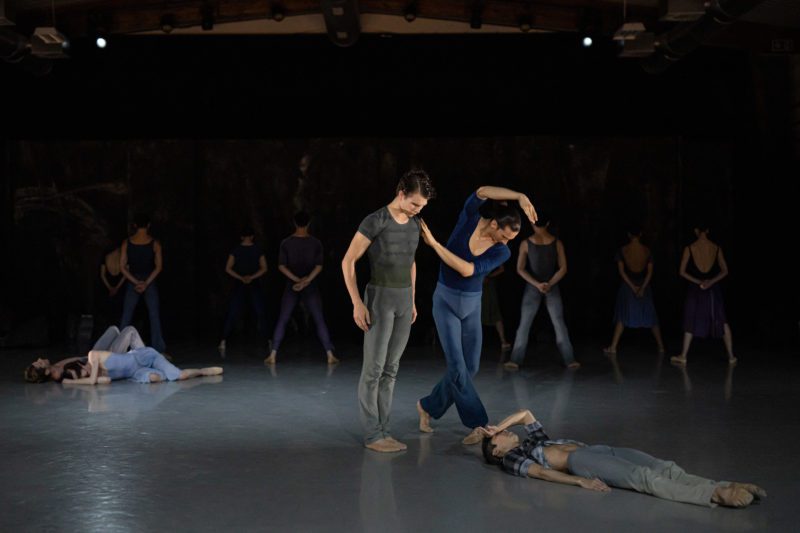 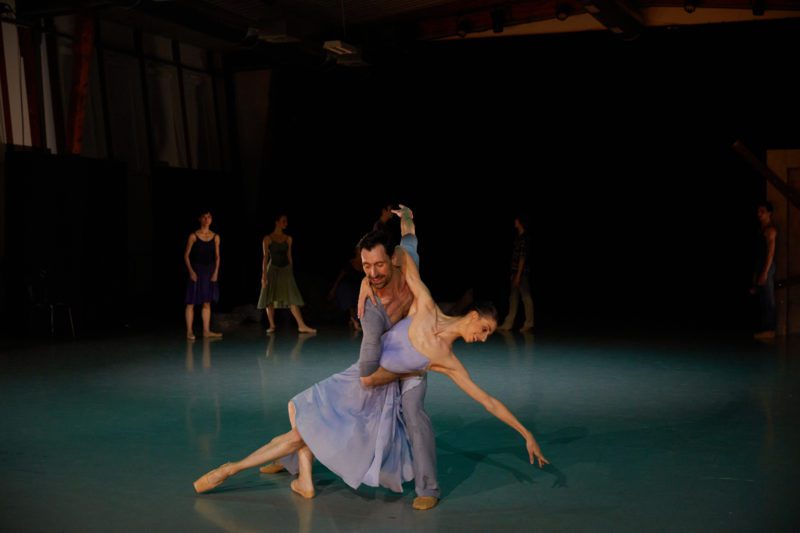 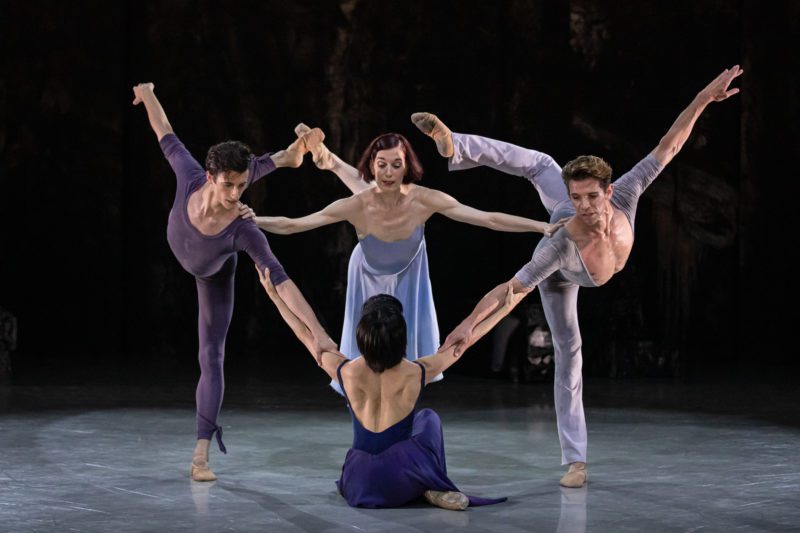 We are living, and everybody is aware of that, the end of an era; more than that, the end of a humanity cycle. Nobody knows when this apocalypse will take place but a lot of people feel it coming. Even so, the certainty of this end should not frighten us because death is the condition for life. Humanity should die in order for a new one to arise.

Let’s imagine human beings on the edge of the abyss, hopeless and deprived of any idea of nature. They only have music left; it’s their oxygen, through music, they love, laugh, dream, dance… Music is a magical word, a key word, and a memory: Vienna is the essence of this music they love and need.

Vienna, a dream, a hope, the memory of a certain past, incarnation of Waltz, a waltz that twirls like the planets.

From this, one can imagine all kinds of stories.

It’s complicated and a little bit absurd to relate a ballet, as well as to try to relate the process that engendered it. Dance is always abstract, lyrical… It does not tell anything but only awakes the imagination of the one who is watching.

All creations emerge from a purely intellectual spark. Then comes a period where sensitivity replaces thinking, and an idea becomes an emotion, the heart takes over the mind. In the end, after a long work of material construction, ideas and emotions become FORM, the ballet exists. The spectator feel it differently: They perceive first the pure forms, the visual and auditive structures of the ballet. Then, they are moved or shocked, enthusiastic or distressed… later the idea appears, they understand.

For a ballet, it is not always necessary to understand the idea. The ballet is an open work where everybody can create its own history.