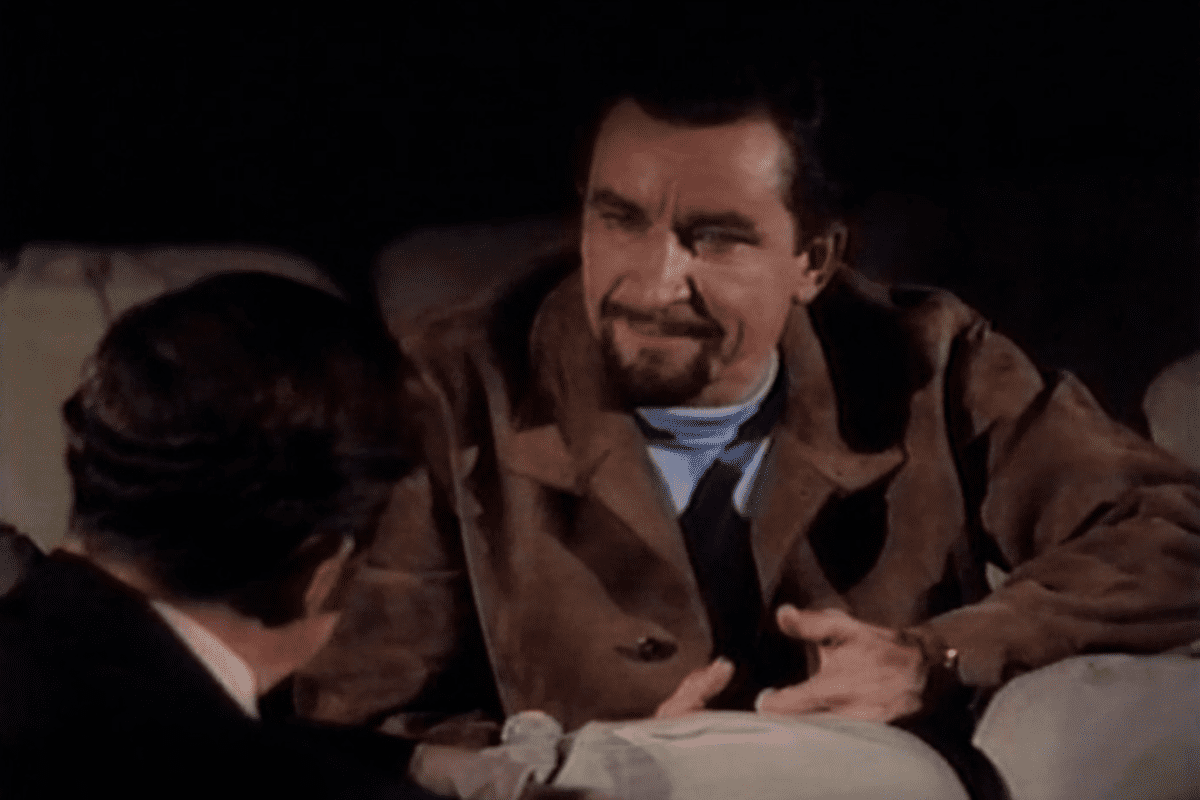 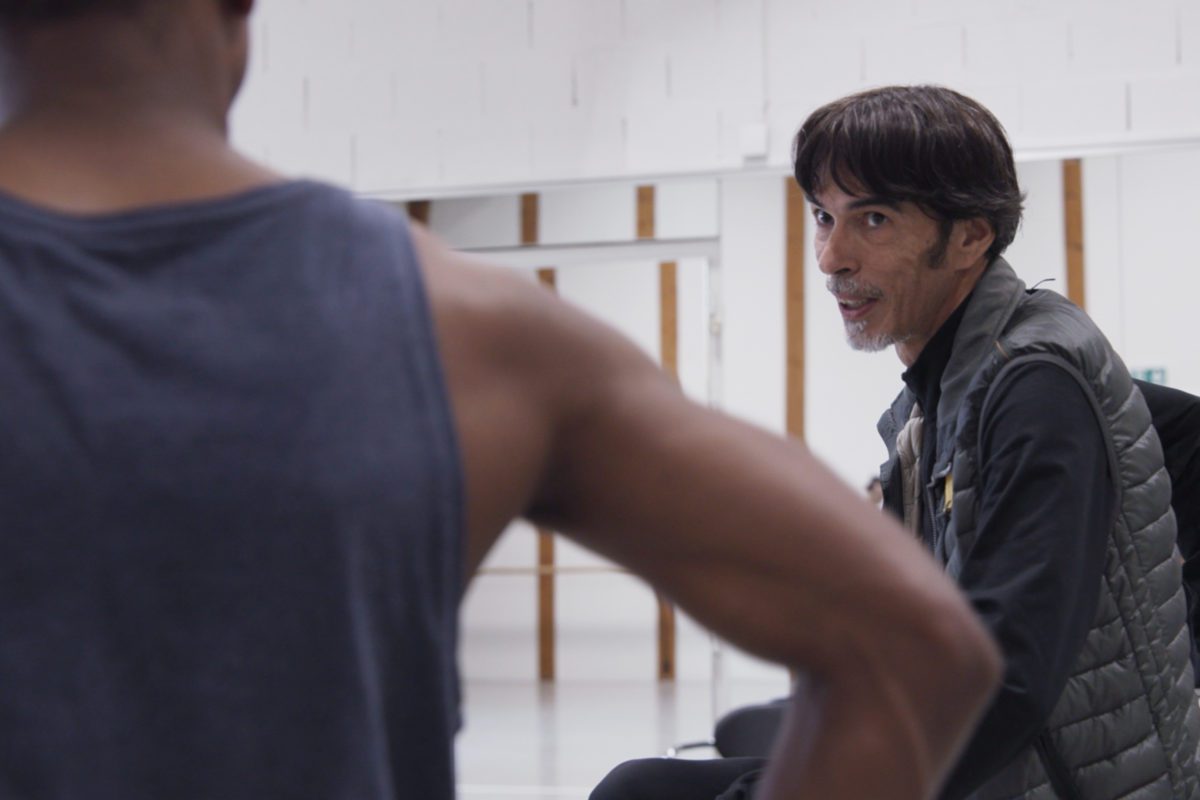 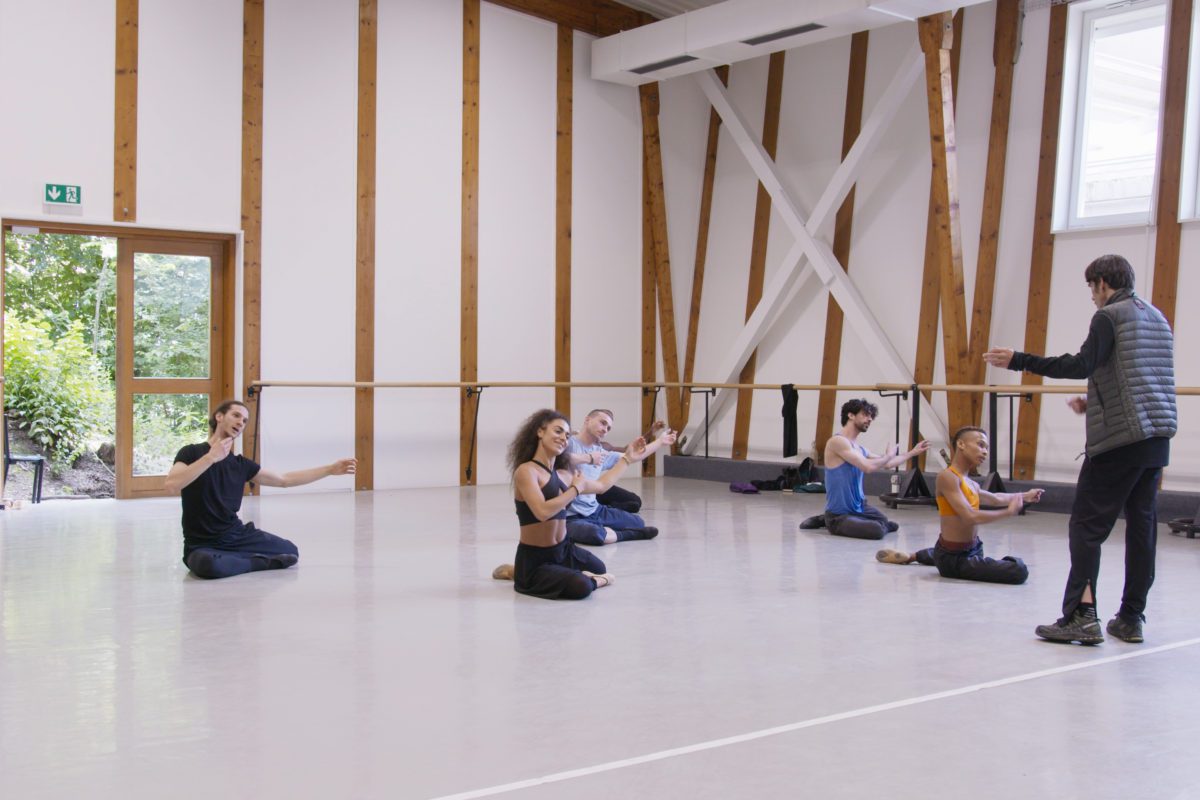 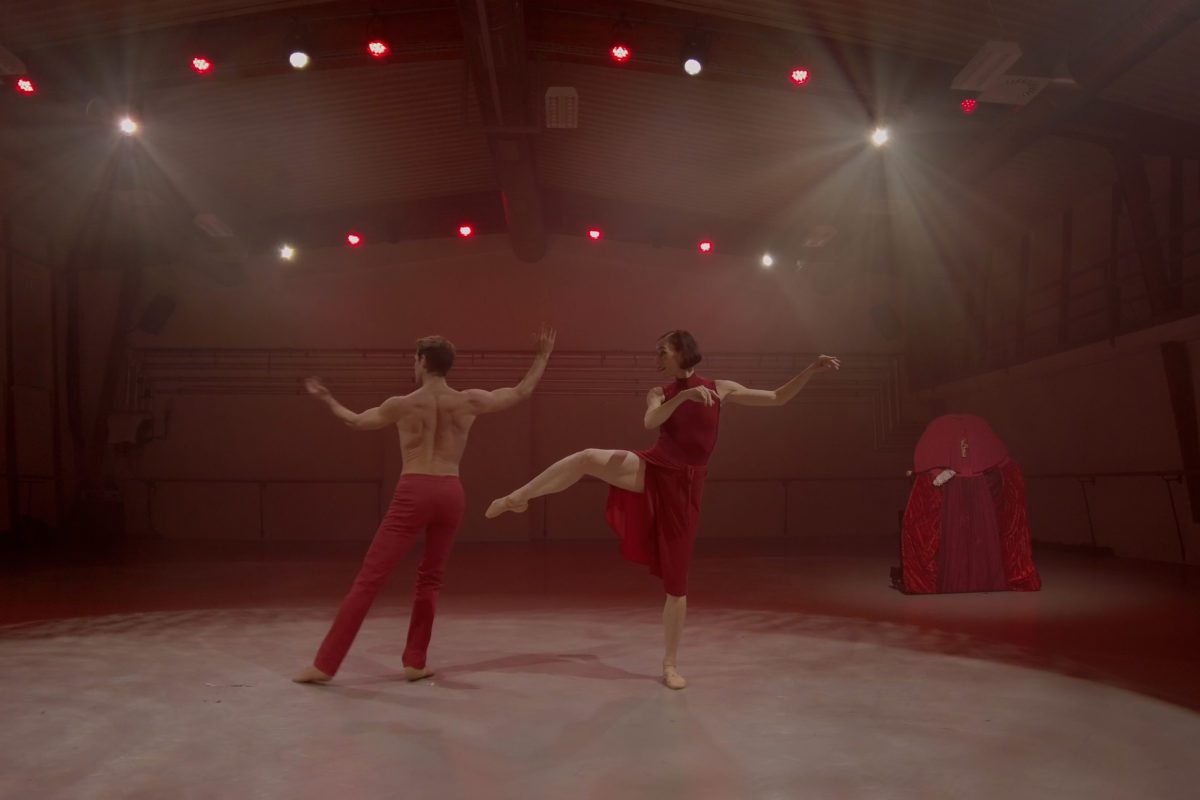 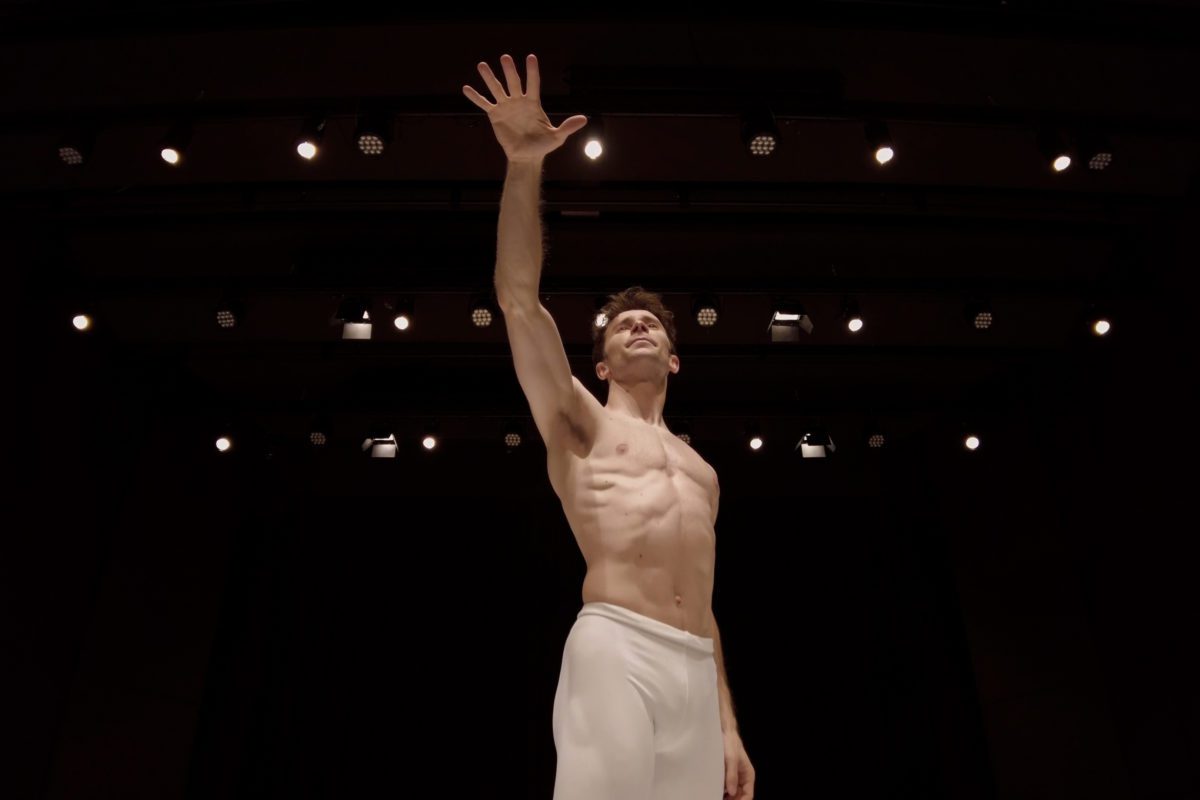 Last March, Béjart Ballet Lausanne launched bejart.tv, its on-demand video platform. The ballet company invites its audience to watch archival videos, documentaries and “At a Glance”­ content– featuring excerpts from the company’s repertoire. Viewers can discover the universe that has characterized BBL for more than 30 years, as well as its wide scope of expression and choreographic explorations led by Gil Roman.

Since the launch of bejart.tv, new videos have been added to the catalog, including an interview of Maurice Béjart, a feature on a piece or a choreographic work:

Basso Continuum – Mémoire de création: Léon Orlandi, a Lausanne-based filmmaker, was given full access to the backstage of Basso Continuum, a new choreographic piece by Gil Roman that will be premiered on the stage of the Lausanne Opera in October 2020.

Vivaldi à deux, an excerpt from the ballet Casino des Esprits: this piece was commissioned by Maurice Béjart to Gil Roman for the company’s 50th anniversary. It is dedicated to the city of Venice and set to the music of Antonio Vivaldi. The excerpt was filmed in the BBL studios last December.

Sento in Seno: the choreographic work was directed by Antoine le Moal, performed by Kwinten Guilliams and filmed by Wictor Hugo Pedroso, three dancers of the BBL. The solo is set to the music of Vivaldi.

The BBL regularly updates the platform with new content, including stories, unreleased archival videos and backstage footage that are available through an annual subscription. Four documentaries can also be rented individually.