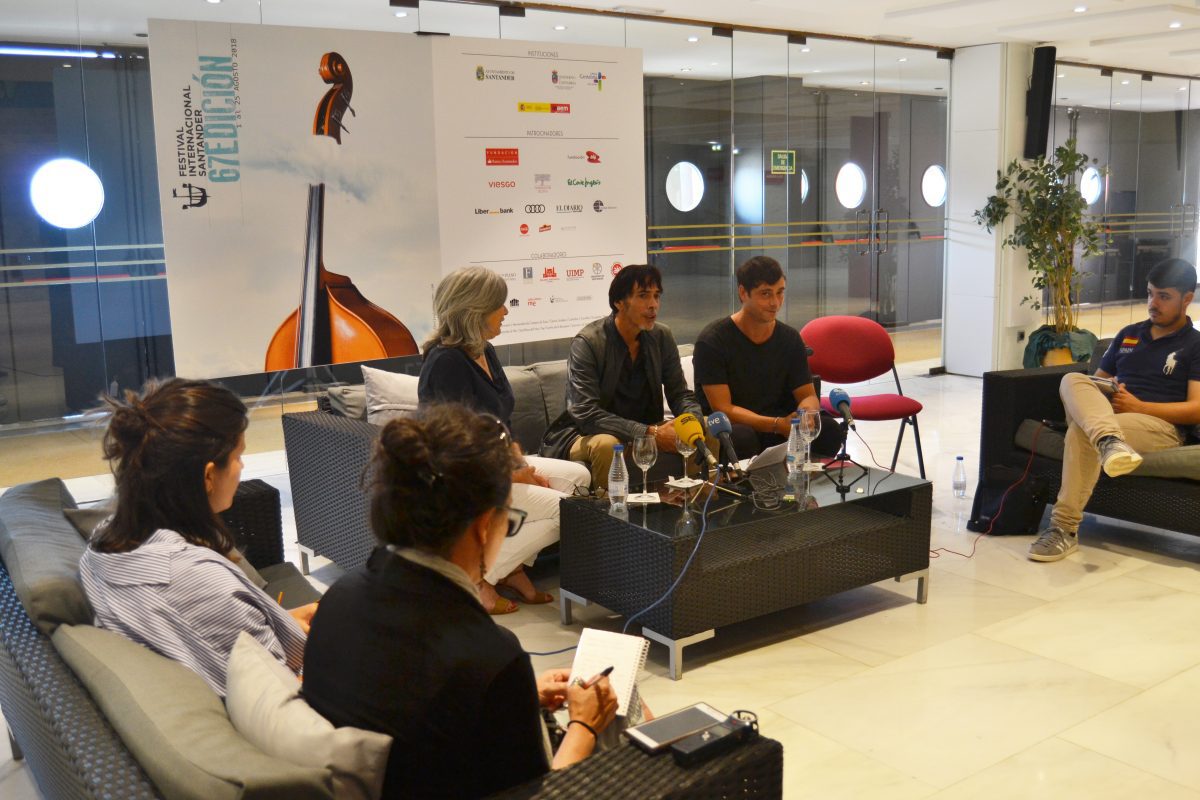 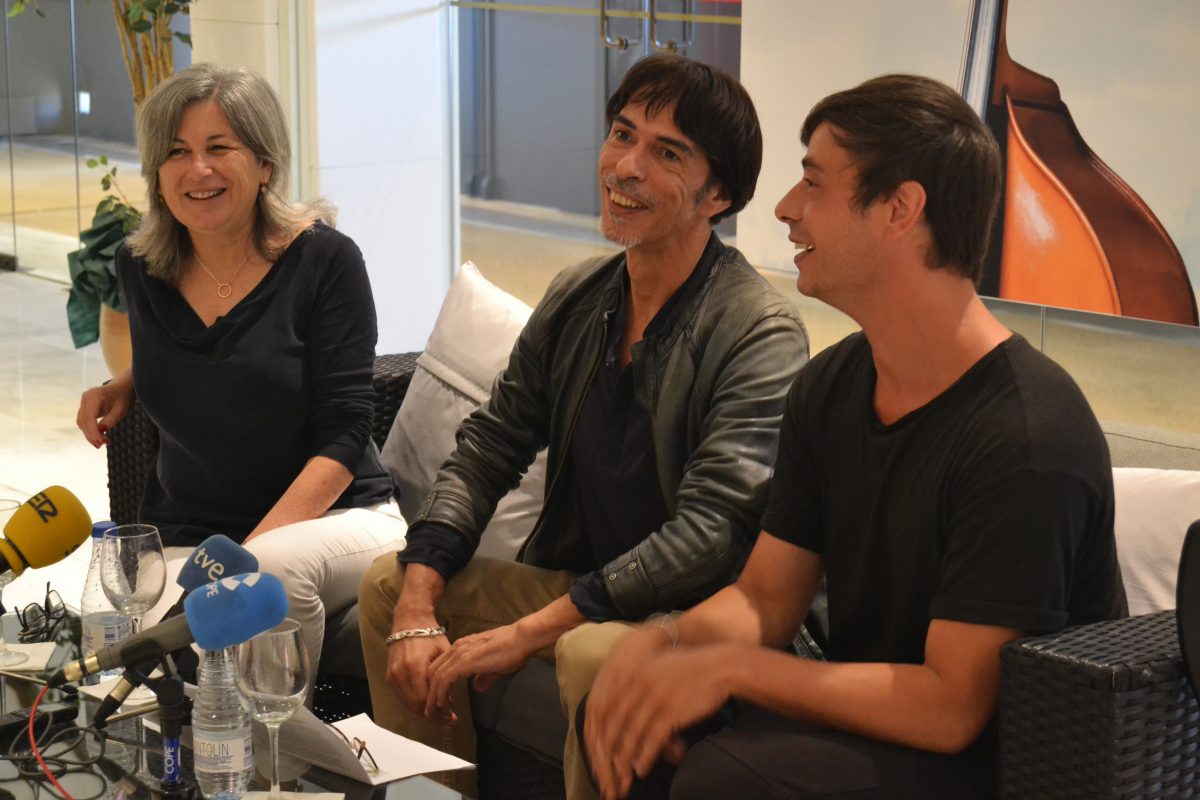 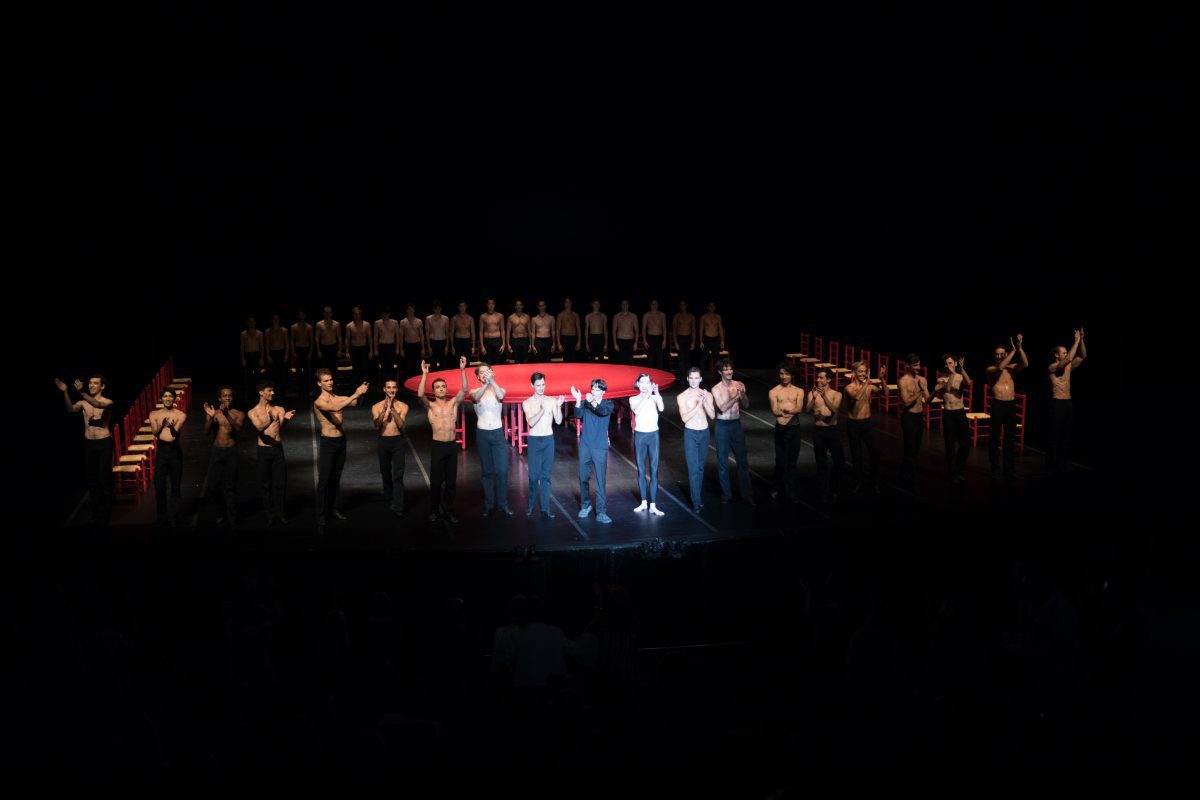 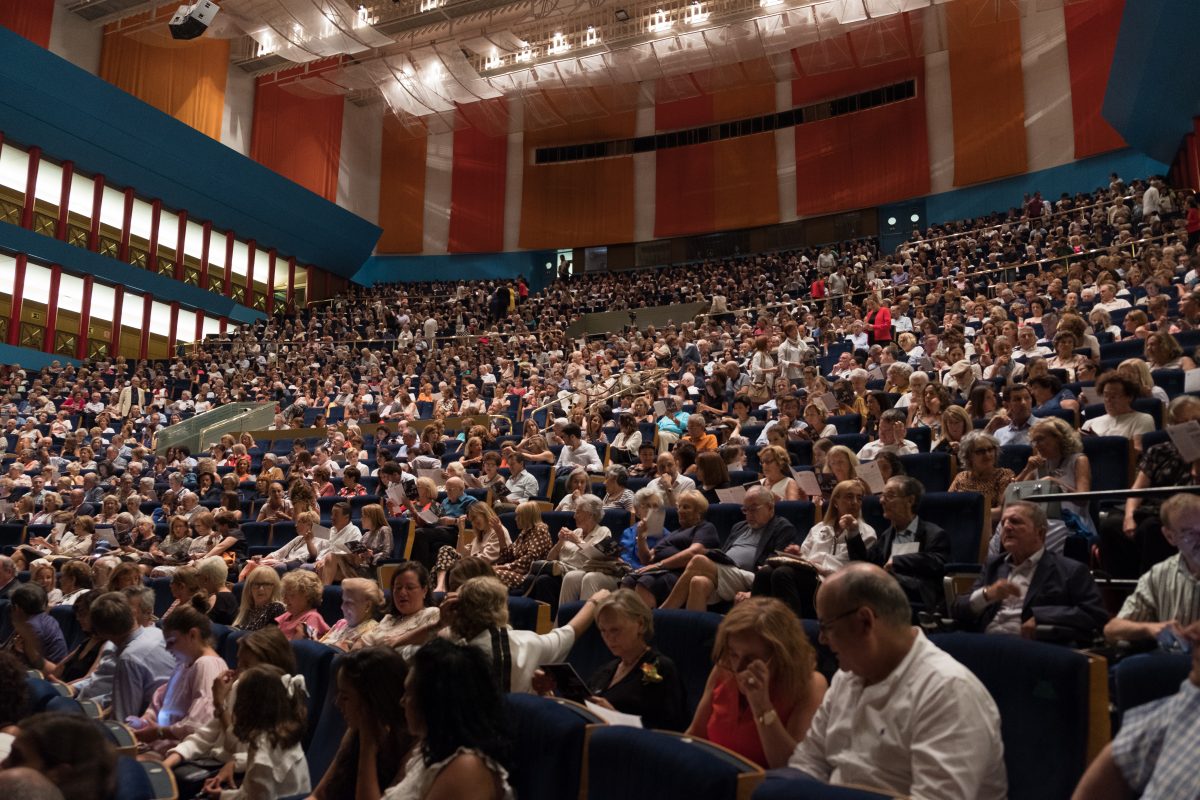 The Béjart Ballet Lausanne ended its summer tour at the Festival Internacional Santander, completing its 2017-2018 season

8 years after presenting Ballet for Life in Santander, the Company returned to the Spanish city. Gil Roman and the festival’s Artistic Director, Jaime Martin, talked to the press about the BBL, its development and the program of the night: Syncope by Gil Roman, Altenberg Lieder, Un cygne d’autrefois se souvient que c’est lui and Boléro by Maurice Béjart.

End of the summer tour!