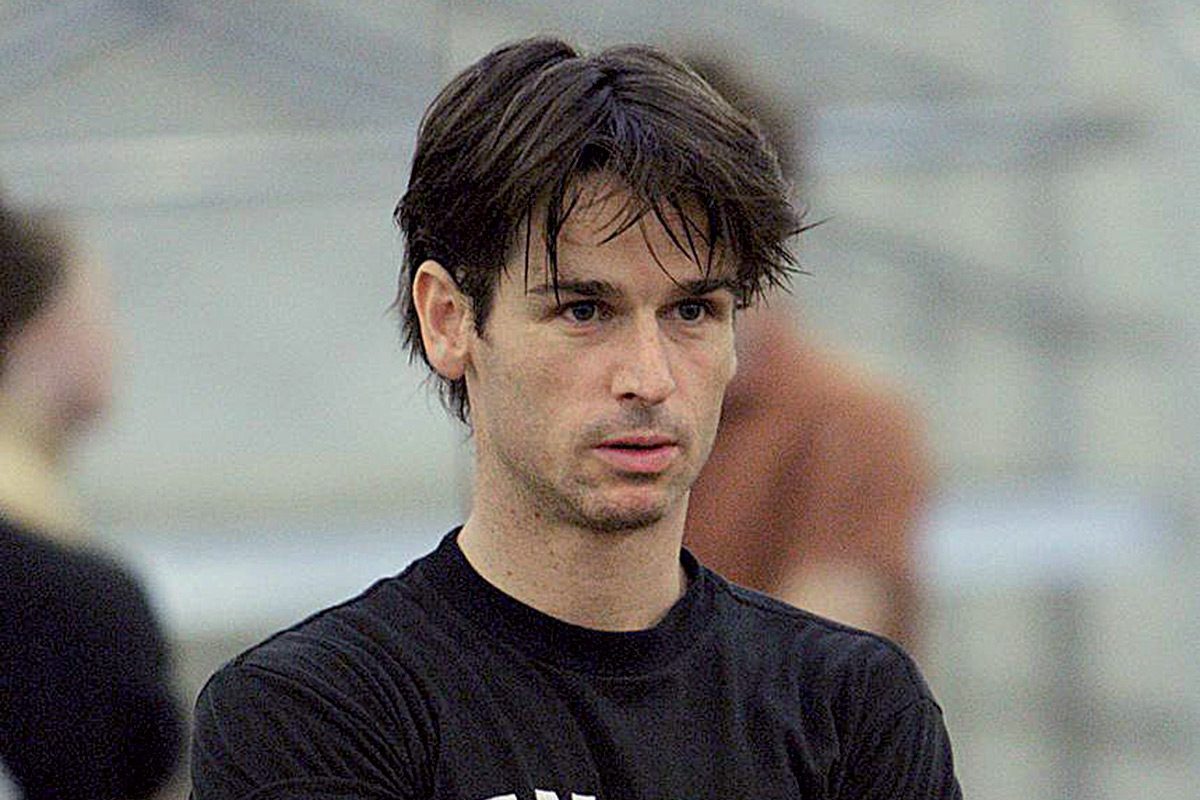 Joost Vrouenraets studied at the Amsterdam School of Arts, then the Rudra Béjart School Lausanne, before joining Maurice Béjart’s Compagnie M, and later the Béjart Ballet Lausanne in 2004.

In 2005, he founded the Gotra Ballet with his dance partner, Maïté Guérin. Fascinated by all sorts of arts and cultures, Joost Vrouenraets incorporated such elements in his eclectic works where the aim is to create a performance that stimulates all senses in response to the speed and diversity of today’s society. His main original works are The Alchemist (2006), I have a Dream… (2007), Turo (2008) and 5md (2009) ; he collaborated with Paul & Menno de Nooijer, Marijn Simons, le Matangi Quartet and the architects Mathieu Bruls and Erol Ötzan.

In 2008, he received the « most promising choreographer » Prize, on the occasion of the prestigious Nederlandse Dansdagen in Maastricht. His company, Gotra ballet, was invited by numerous schools and companies, but also festivals like the Festival Biarritz in September 2009 and the Schrittmacher Festival in Aachen, Germany, in March 2010.

He created Ex Orbis for the Béjart Ballet Lausanne in 2009.

END_OF_DOCUMENT_TOKEN_TO_BE_REPLACED 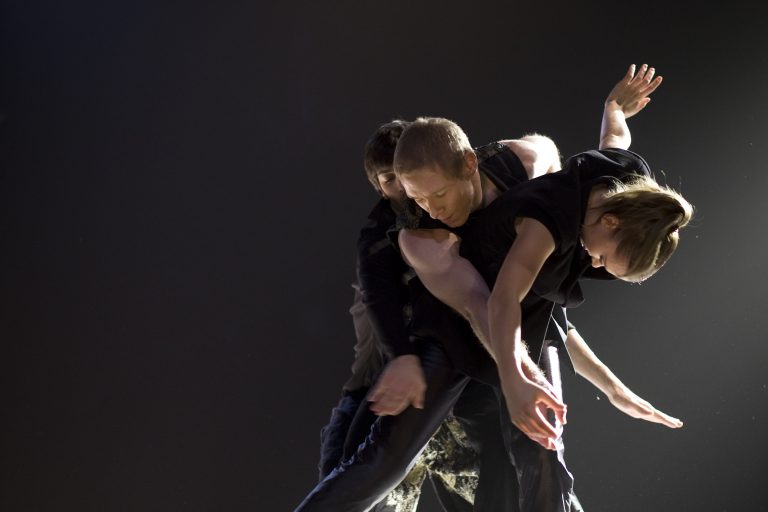