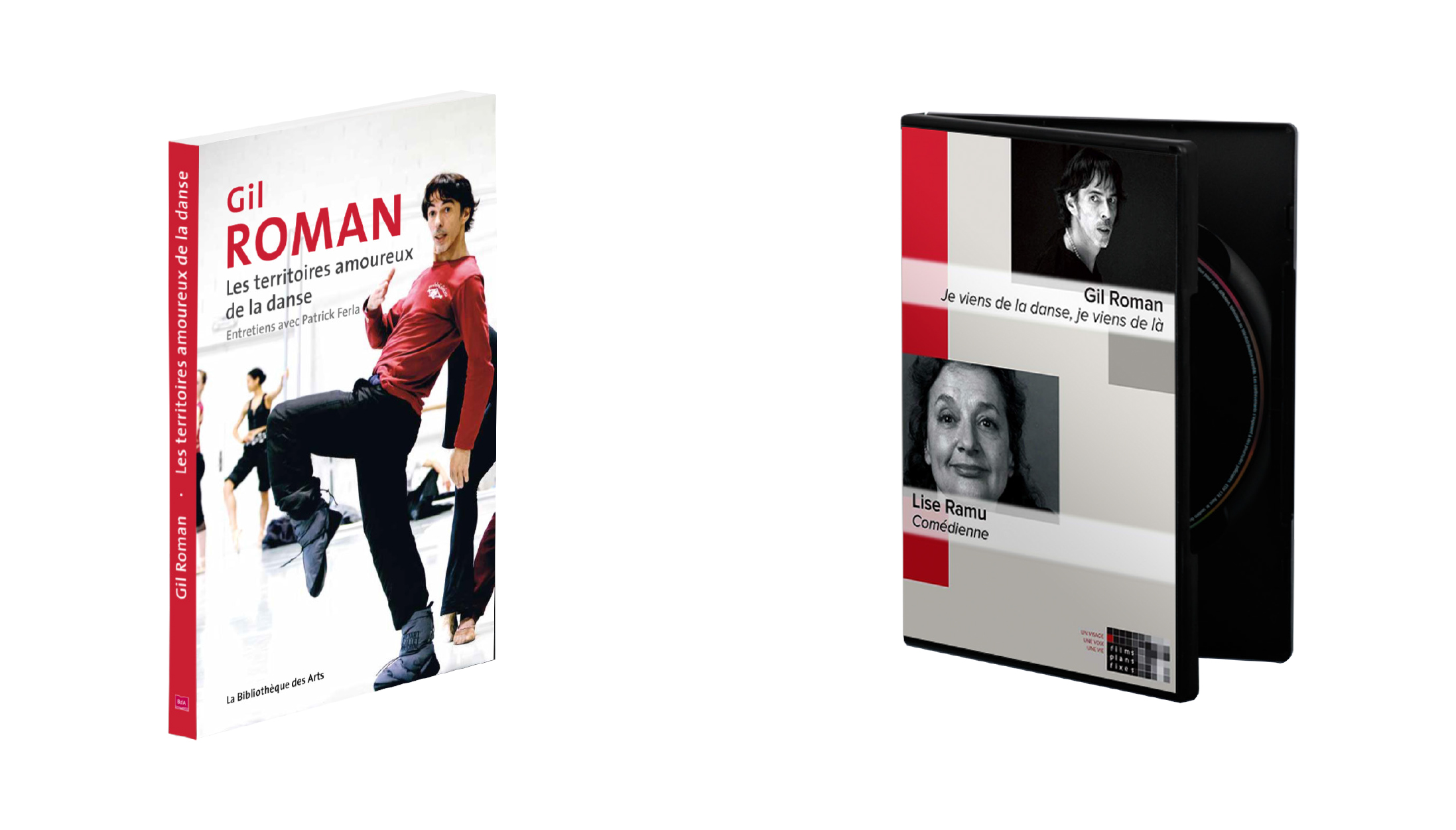 While interviewed by Patrick Ferla, Gil Roman goes back to his memories with Maurice Béjart: when they met, his succession, his vision of the mystery of danse and why he is willing to “write about the ephemeral”. What is he pursuing, which dreams? Reviewing the biggest steps of his life, Gil Roman modestly reveals himself. (Only available in French)

Produced by the Association Films Plans-Fixes, this documentary is dedicated to the 10 years of Gil Roman’s artistic direction. While interviewed by journalist and author Patrick Ferla, he goes back to his childhood memories, his first steps in dance, and when he met Maurice Béjart. He talks about his immense admiration for the work the choreographer has left behind, as well as the challenges for the preservation of such heritage, but also his vision of the company mirrored in his own choreographic creations. (With English subtitles)