After 12 years, the Béjart Ballet Lausanne will be back at the Teatro Regio di Parma, to perform Syncope by Gil Roman and Brel et Barbara by Maurice Béjart.

Brel et Barbara was created in 2001 by Maurice Béjart. “For the last 35 years, my loyal friend and sister BARBARA has been telling me: ‘I am the black light!’ So I created a choreography about L’Aigle Noir. She then played in a movie called Je suis né à Venise, in which she was given the lead role, a character called the Bright Night, while Jorge Donn interpreted the Sun.

I met BREL in Brussels, where I was living at the time with my dance company. He was starring in Man of La Mancha at the Théâtre Royal de la Monnaie. He told me that ‘Someday, we will do something with Barbara and I’… – Maurice Béjart 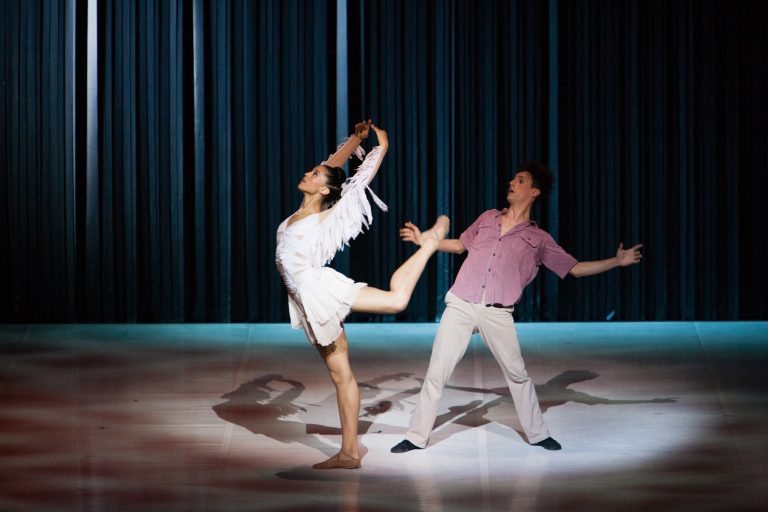 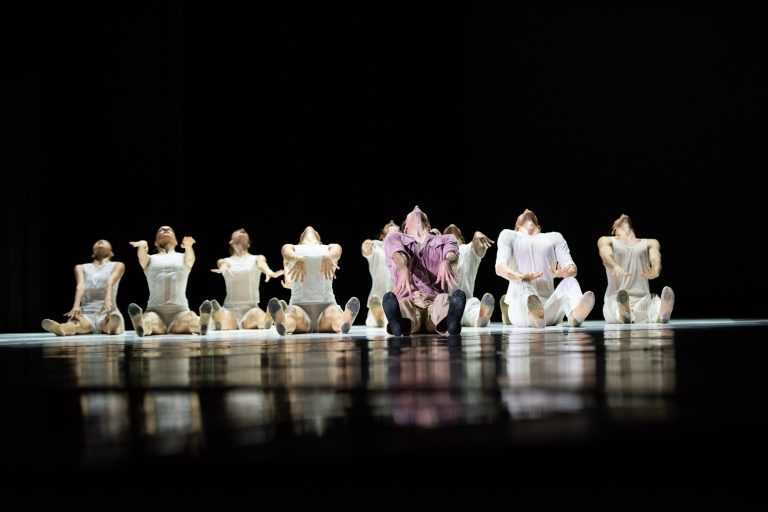 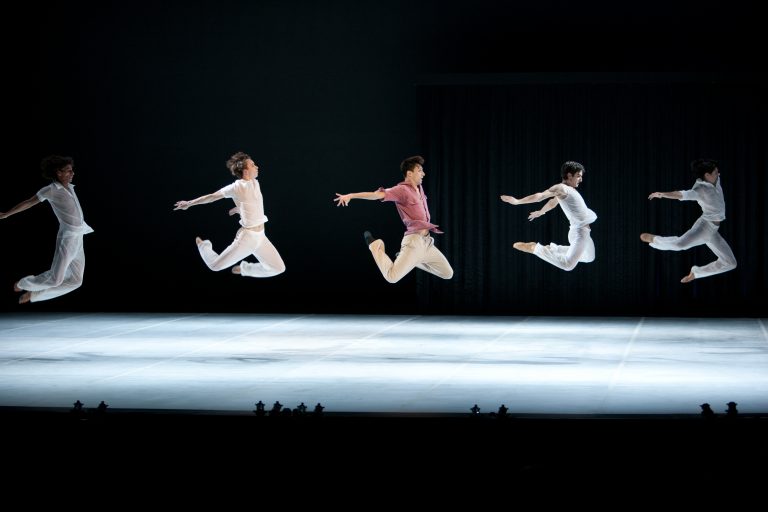 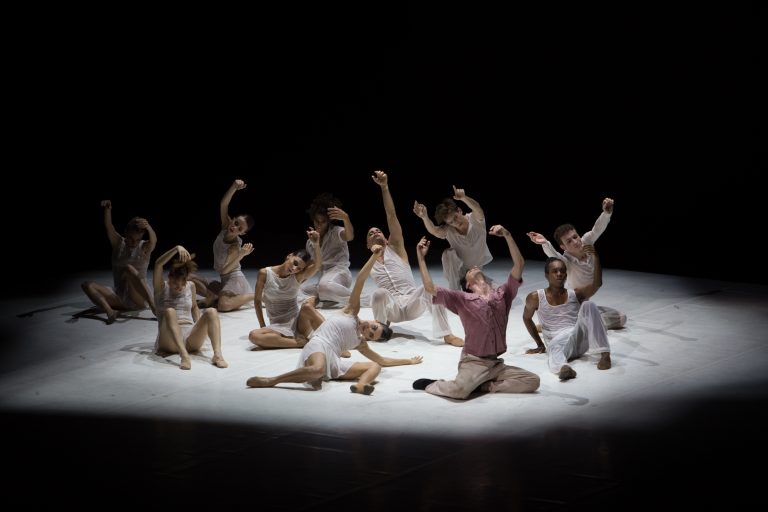 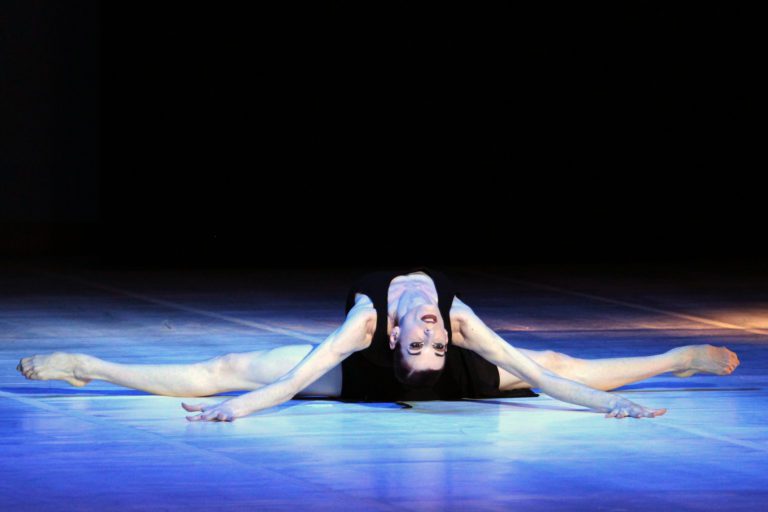 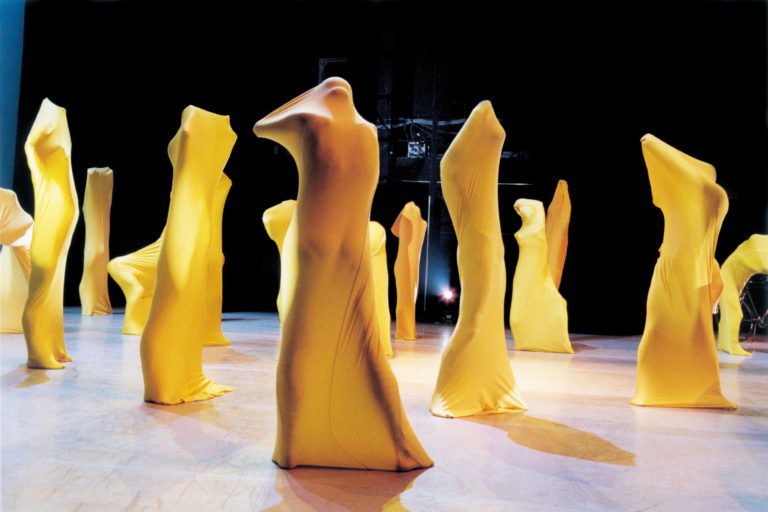 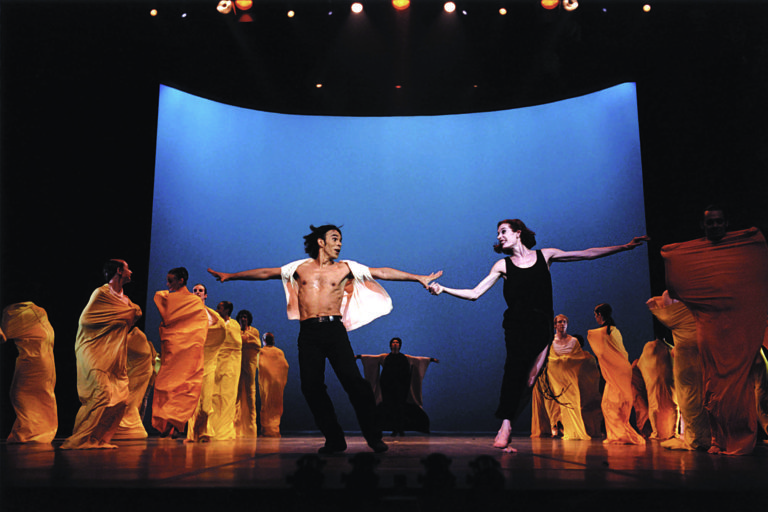