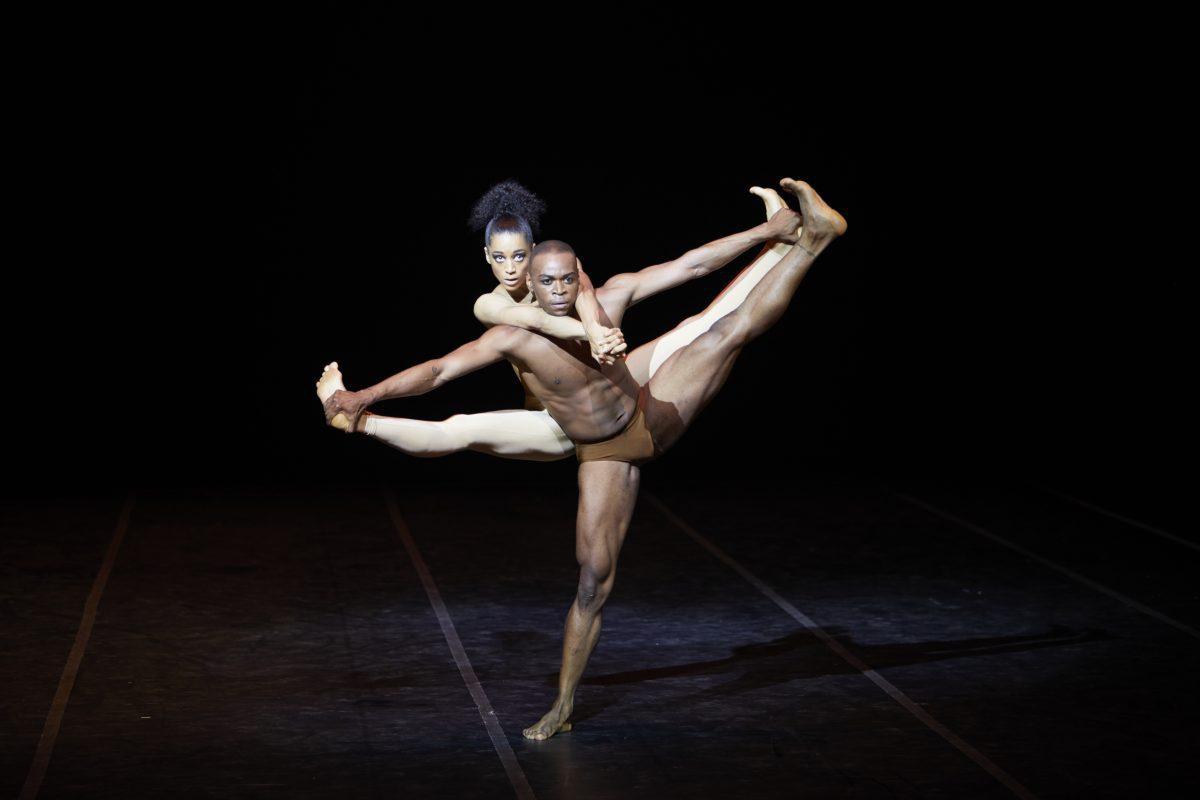 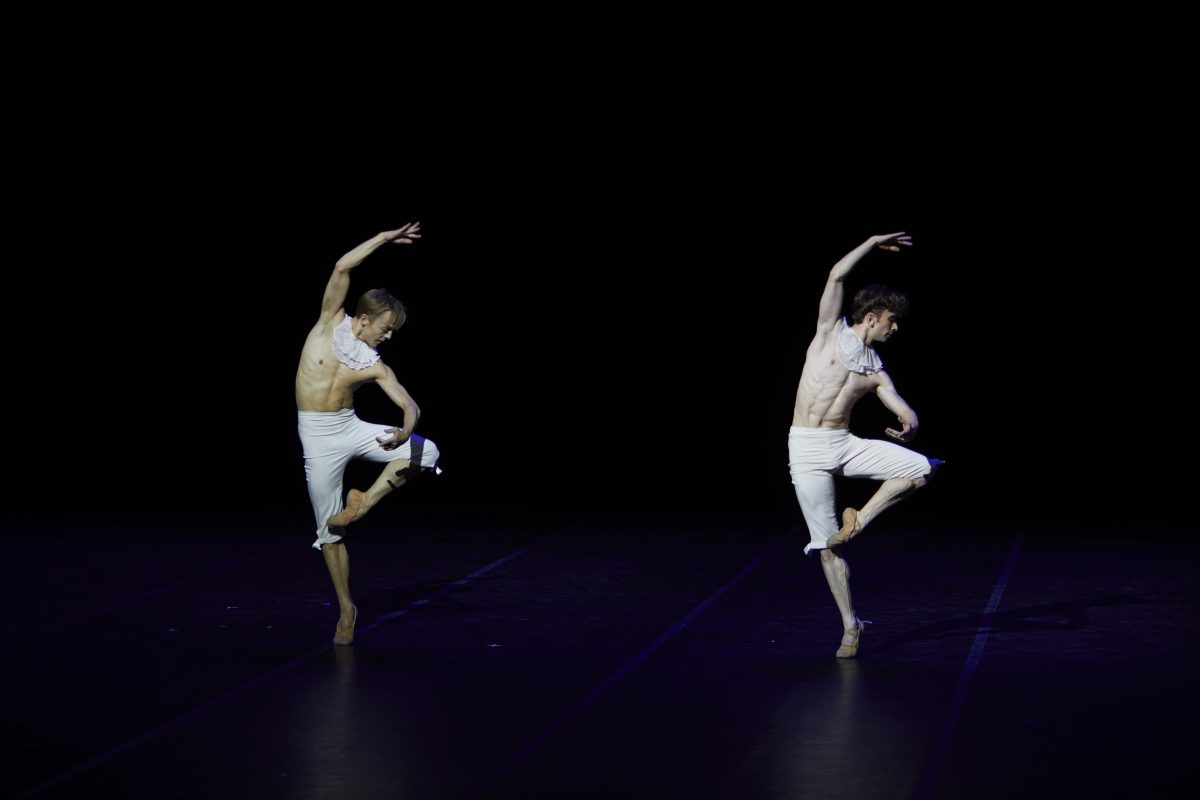 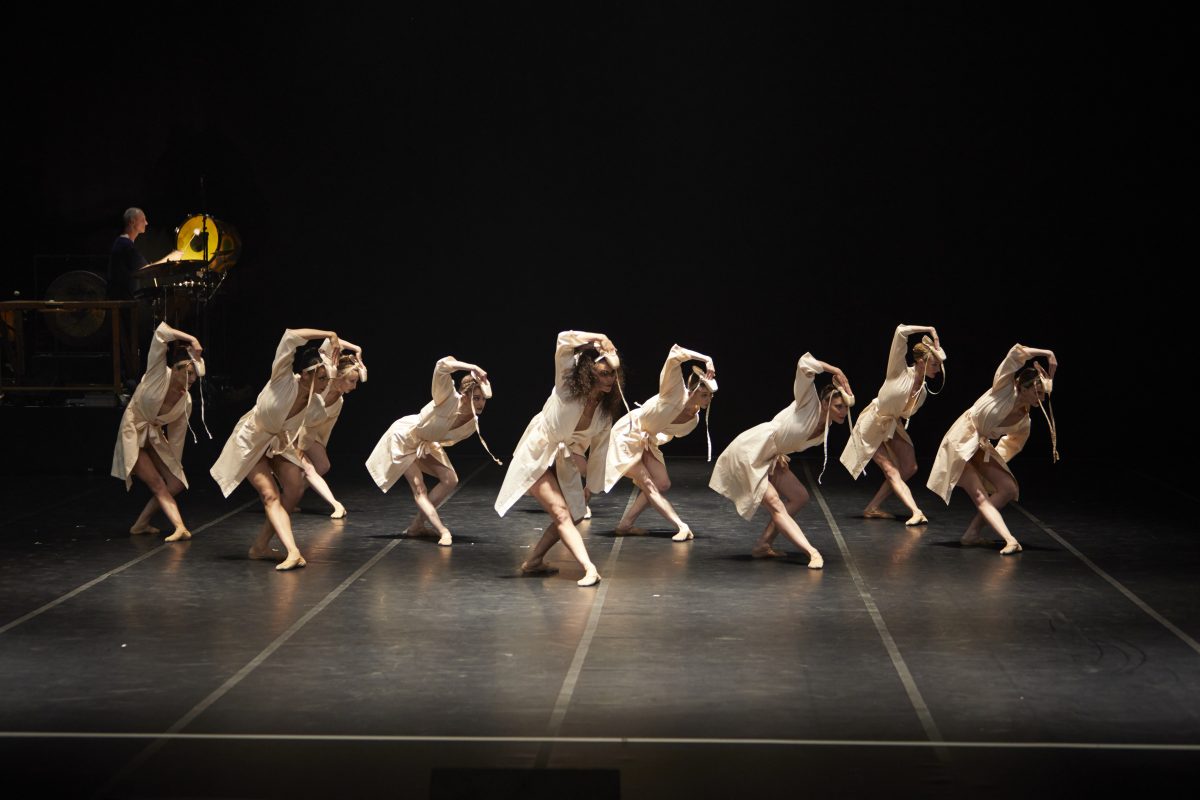 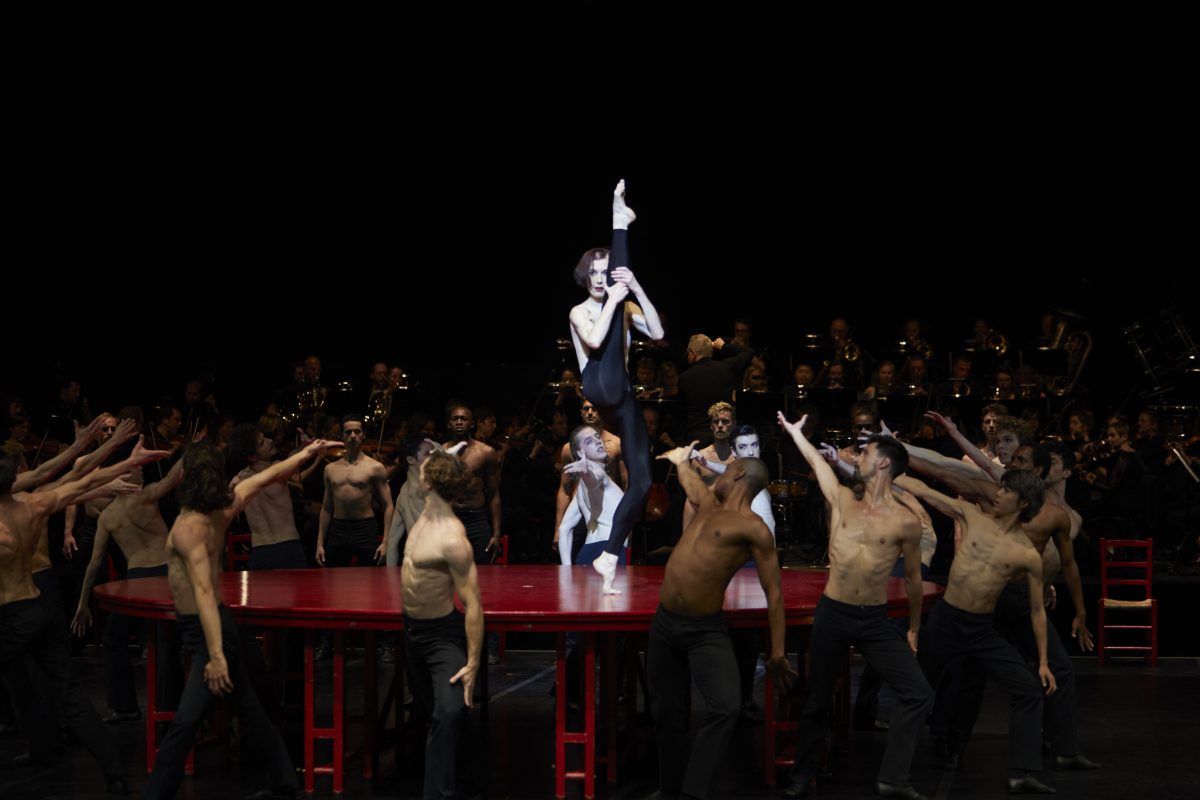 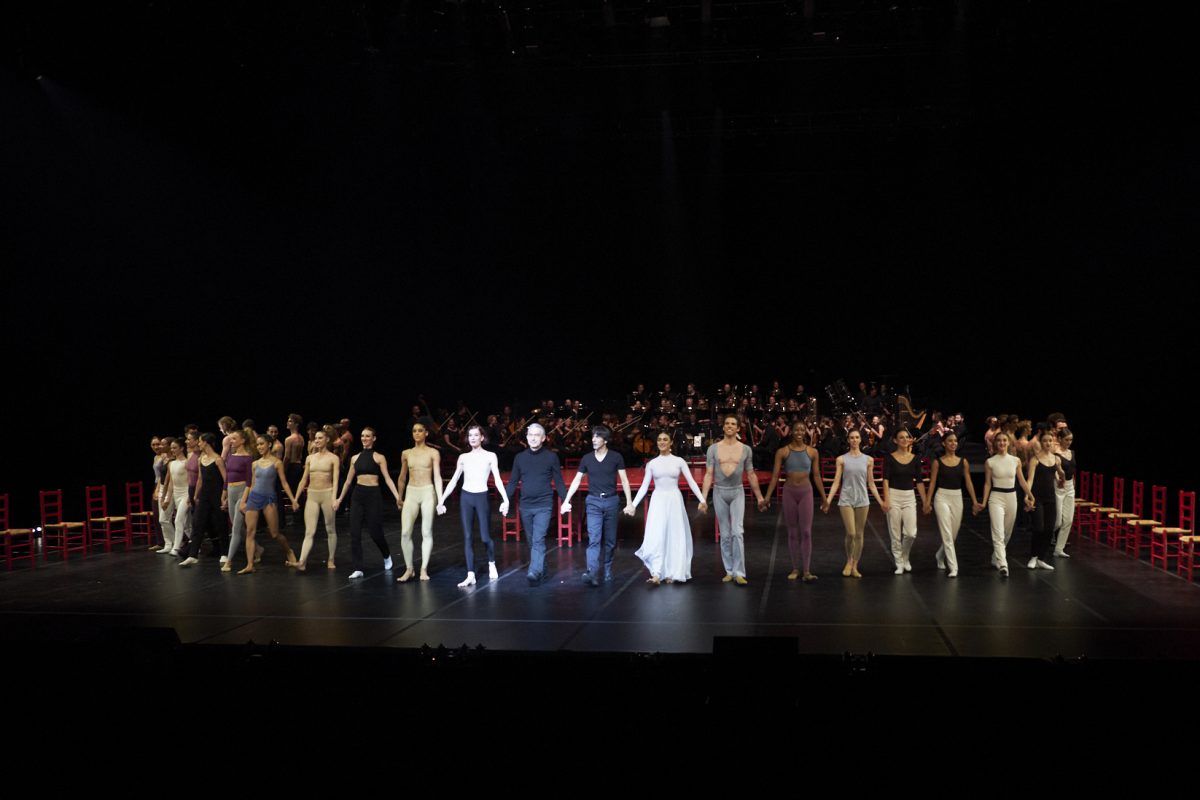 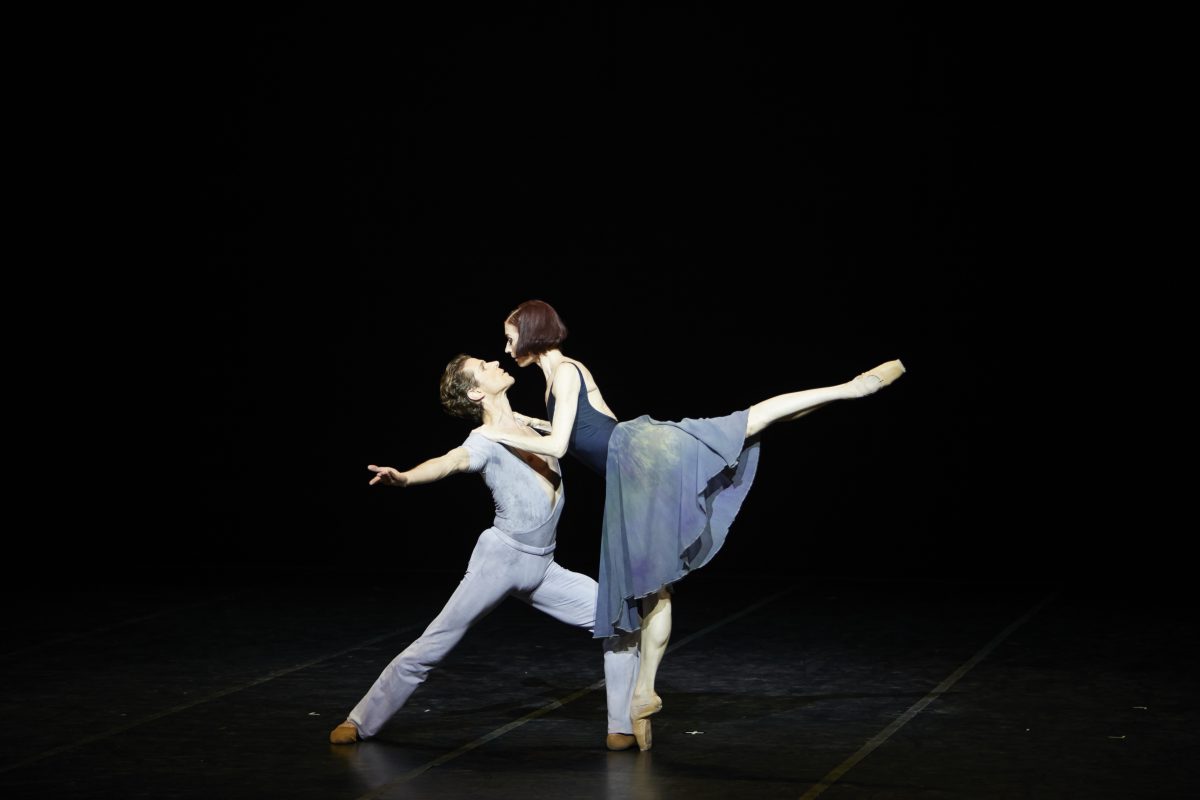 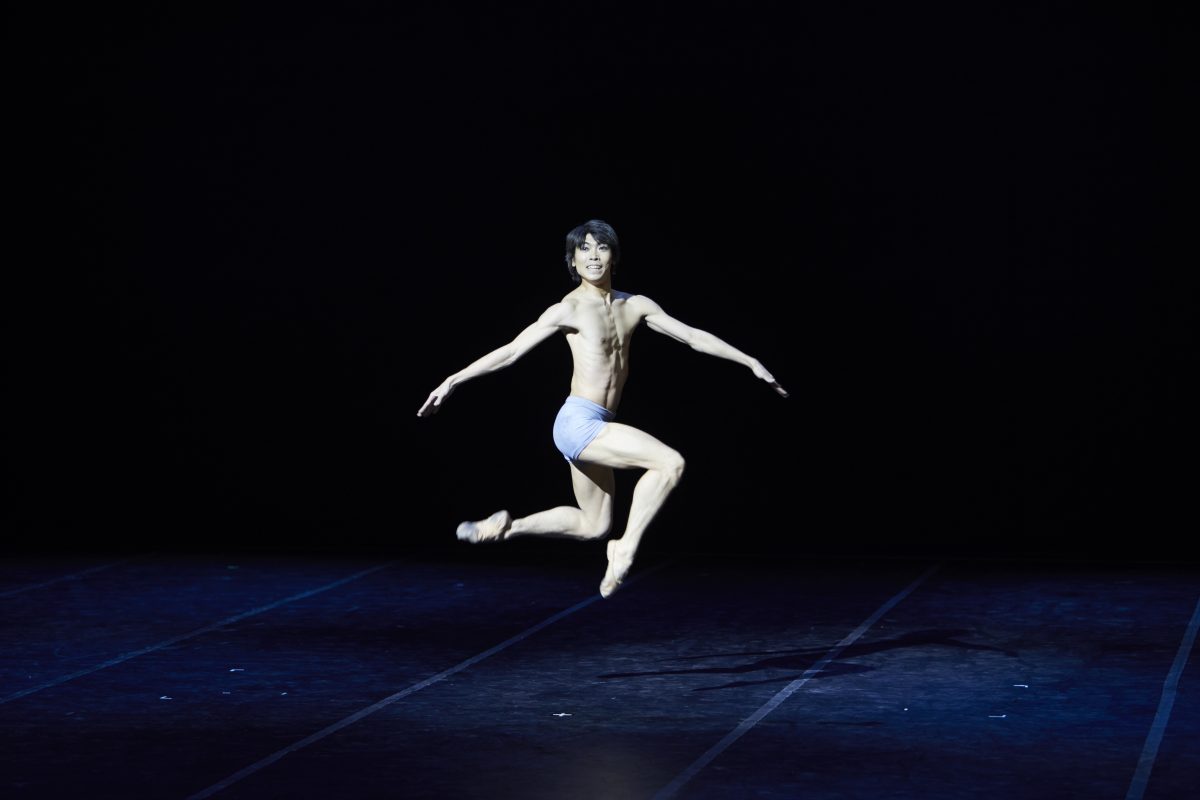 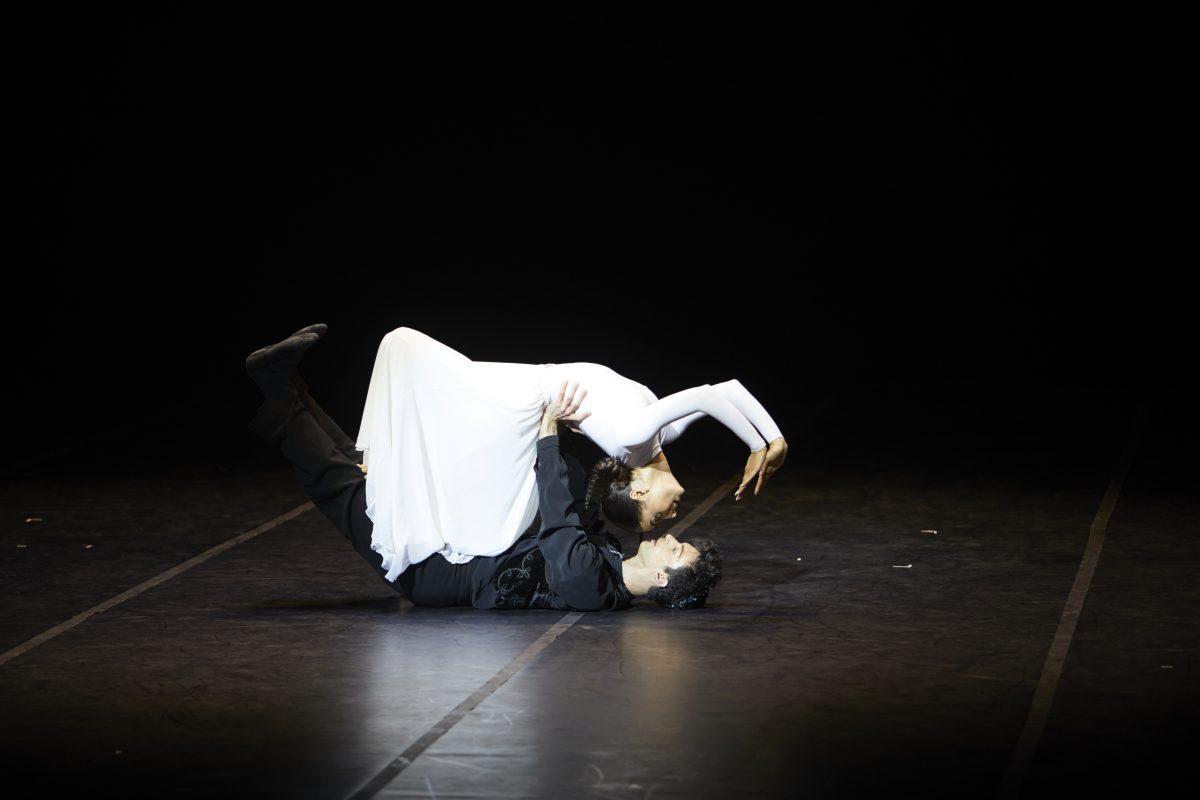 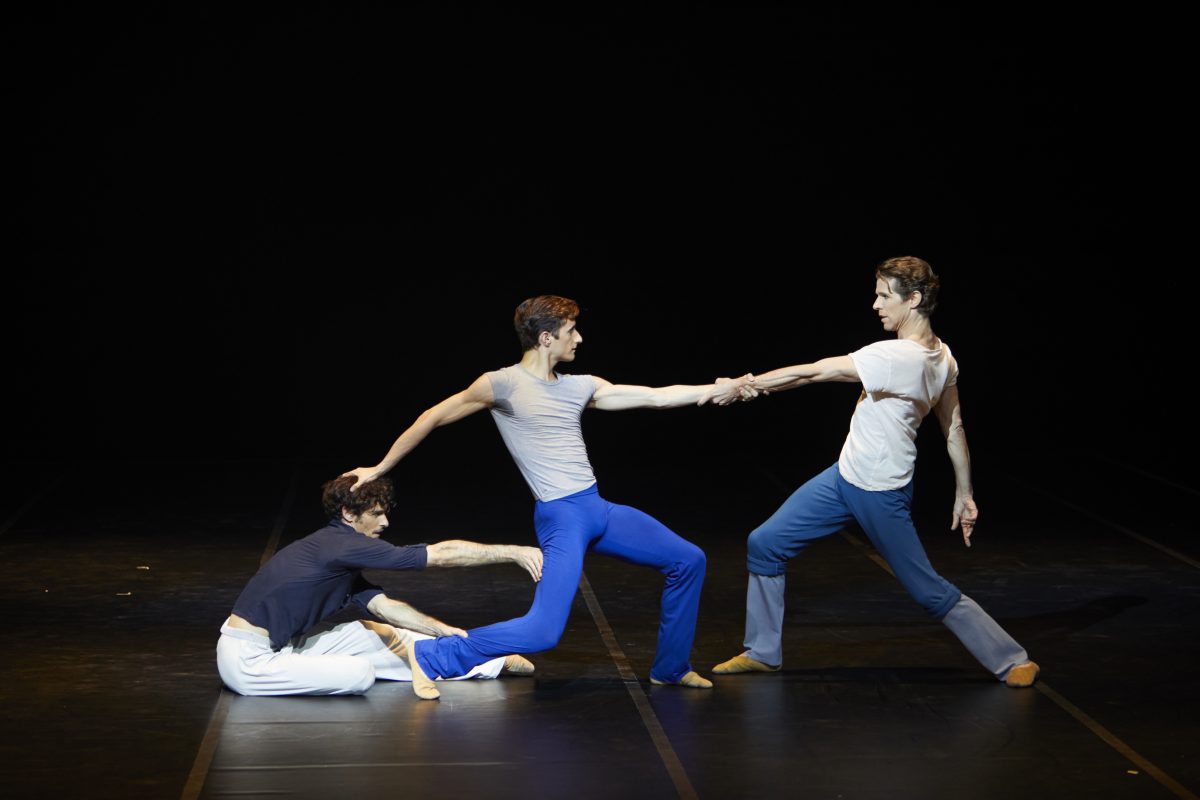 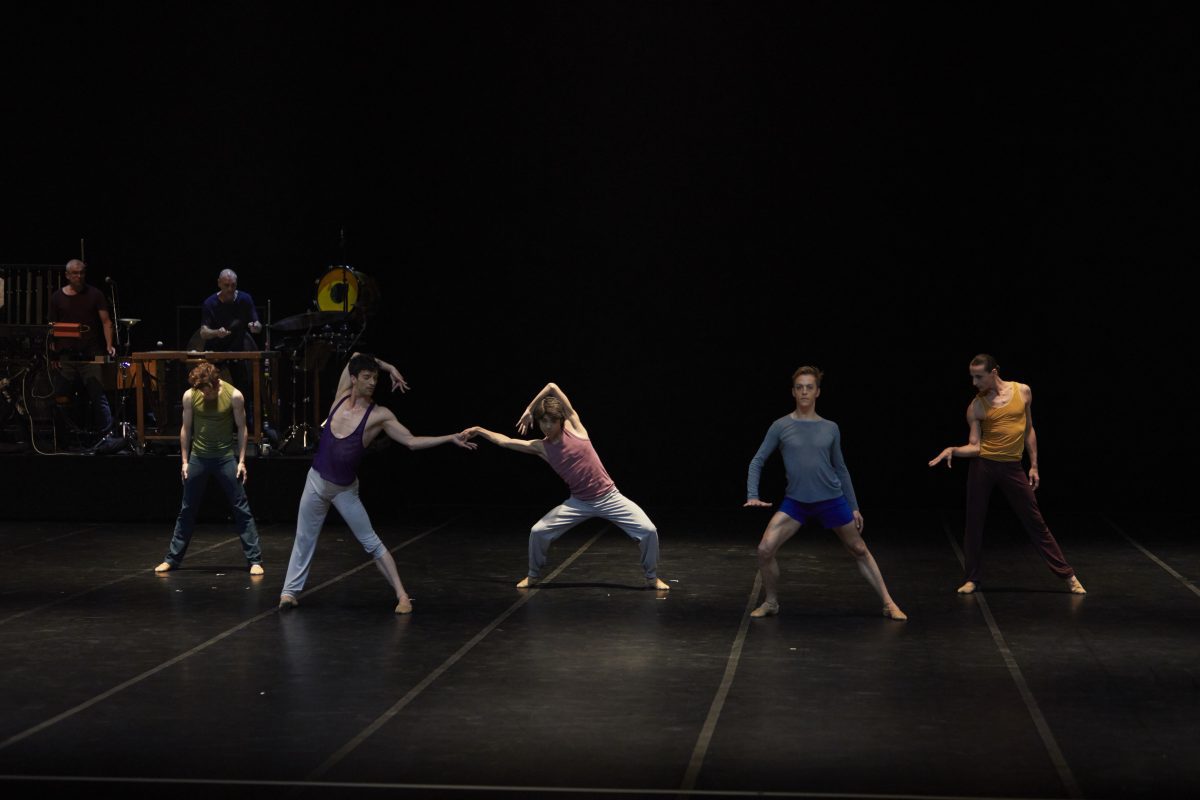 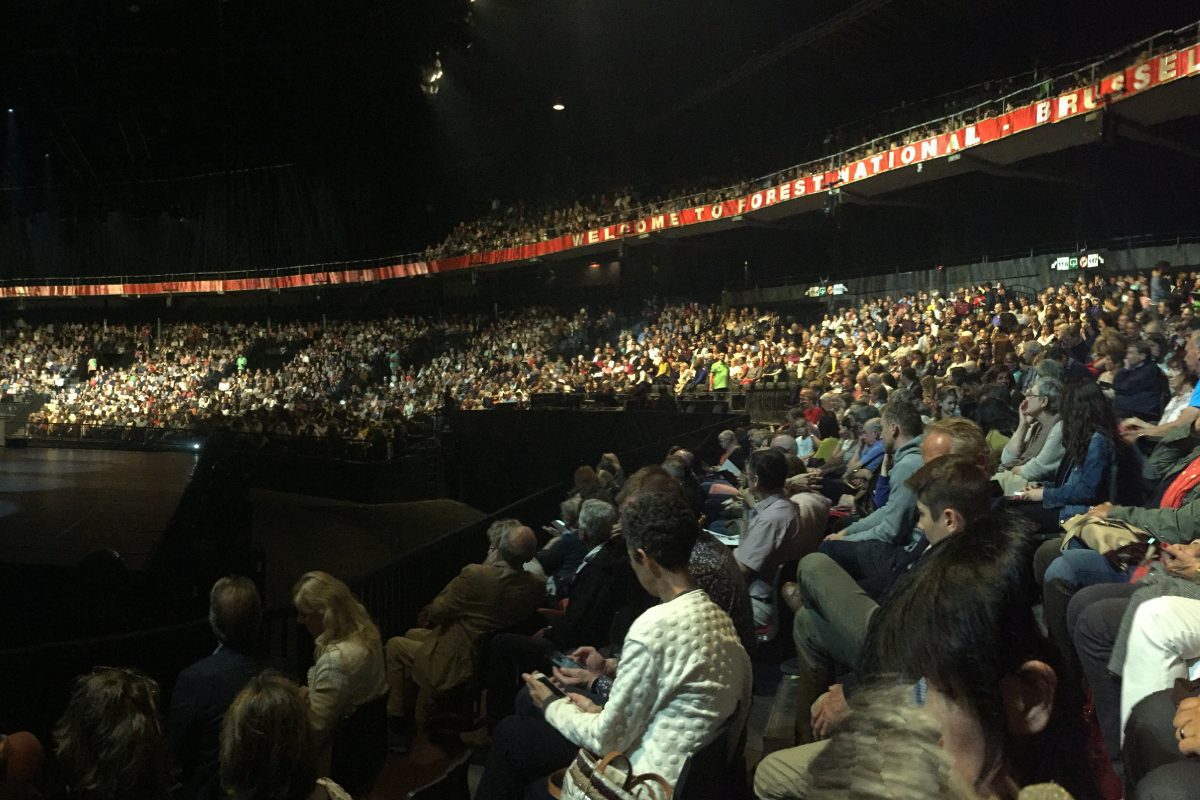 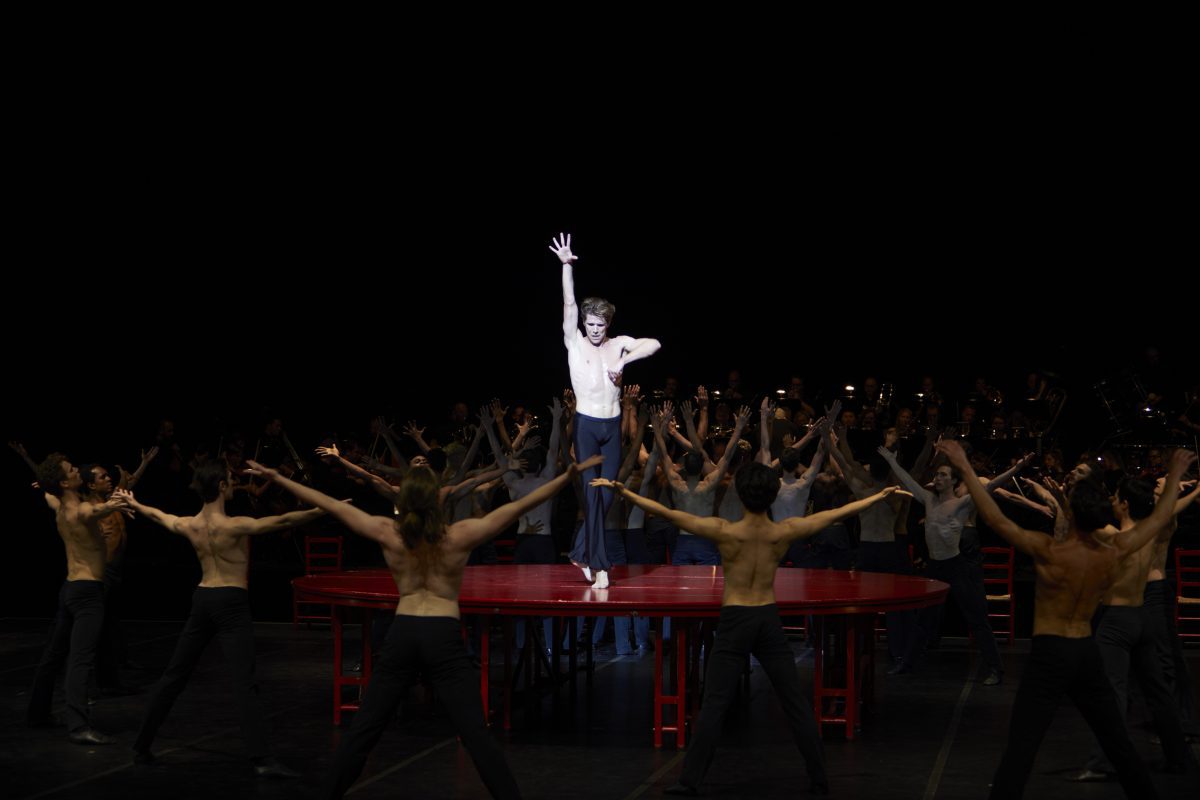 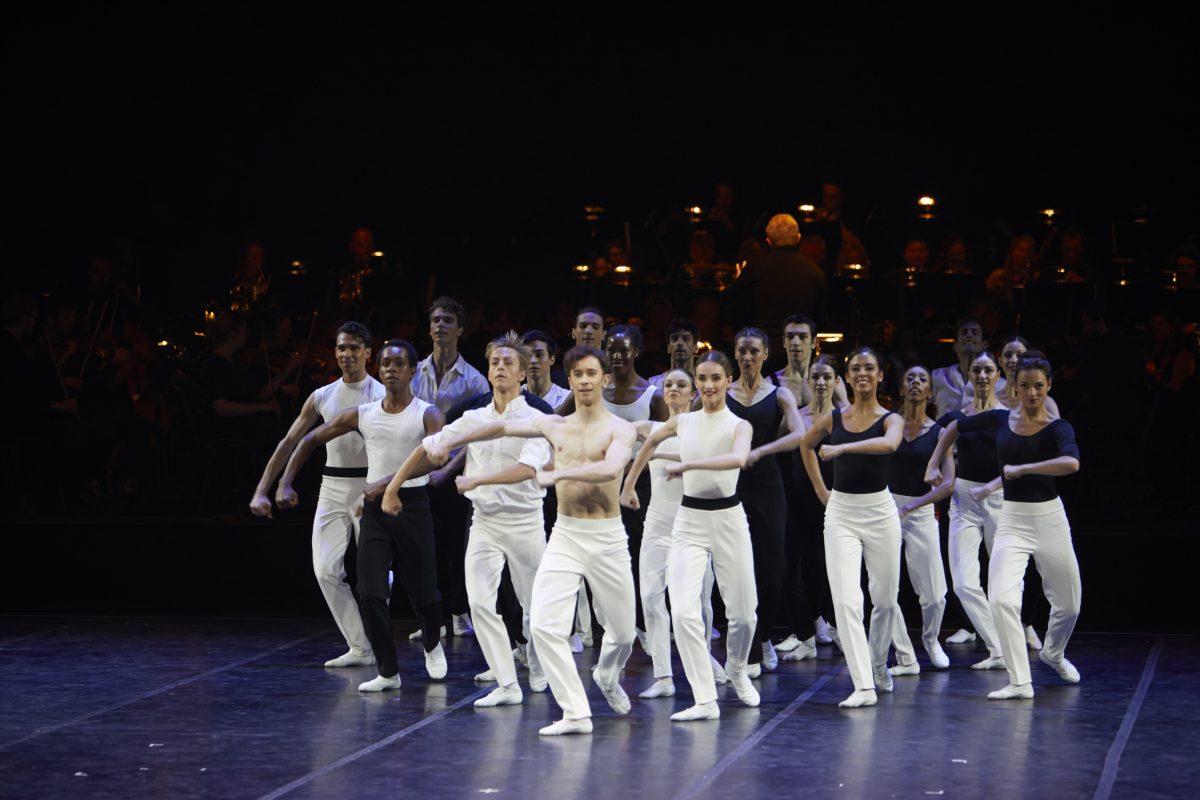 The BBL was in Forest National (May 18-21, 2018) and « mesmerized the Belgian public » La Libre Belgique wrote. Press review.

» During the first part of the show, the public enjoyed t’ M et variations… (…), an original creation by Gil Roman, BBL’s Artistic Director since Béjart’s passing in 2007. Since then, a significant mission of the BBL has been to keep Maurice Béjart’s memory and work alive. However, Gil Roman doesn’t neglect the company’s creative efforts. At the age of 19 years old, Gil Roman entered the Ballet du XXe siècle, a company founded by Béjart in Bruxelles. Since then, Gil Roman has never left “Maurice”. While his choreographic foundations come from a strong legacy, he remains innovative and bold.

» In t’ M et variations…, we feel Béjart’s touch through the mixing of extremely technical movements performed by world class dancers with the use of simple steps from our everyday lives. The choreography’s breathtaking intensity comes from the percussions’ pulse, swinging the scenes from jerky rhythms to gentle melodies.

» In the second part, the curtain rises on La Passione, an impressive Belgian philharmonic orchestra directed by Paul Dinneweth. After a few dancing pieces, which will be kept secret for those wishing to attend the show this Saturday and Sunday, the public holds its breath: Boléro’s table takes the stage (…)