A Day of Celebration at the BBL 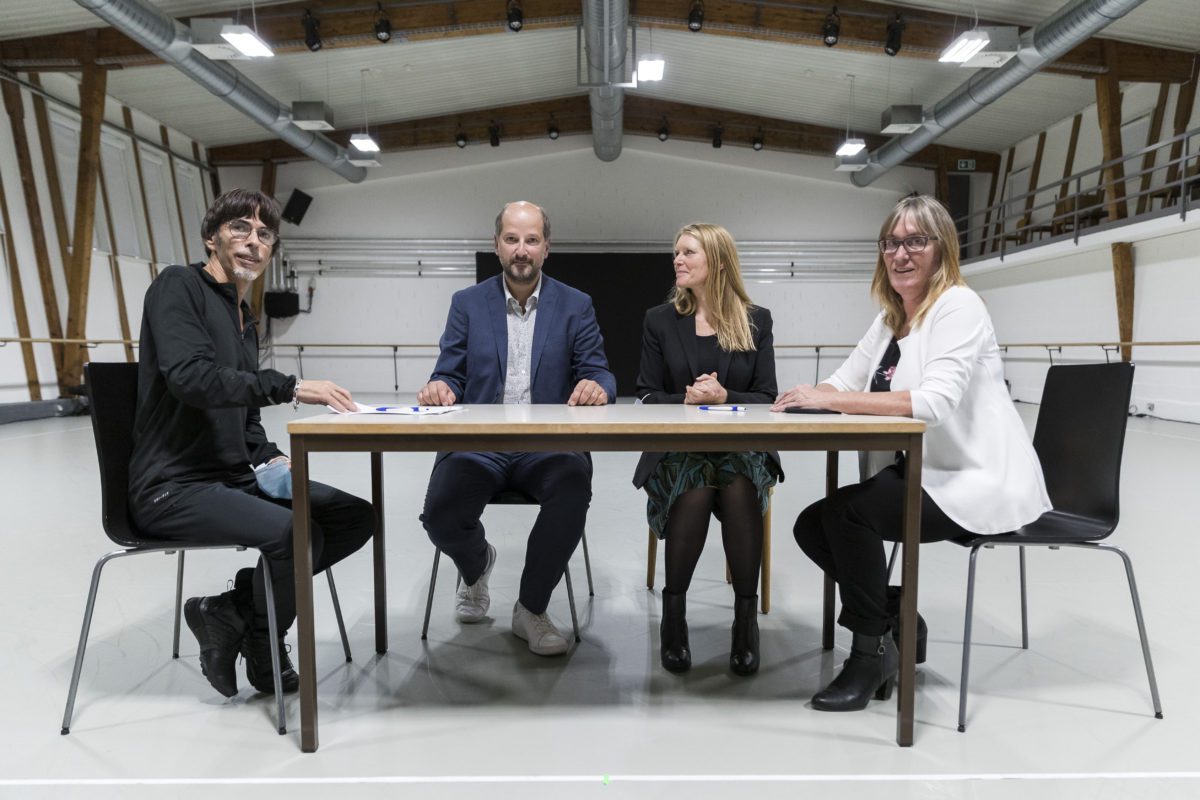 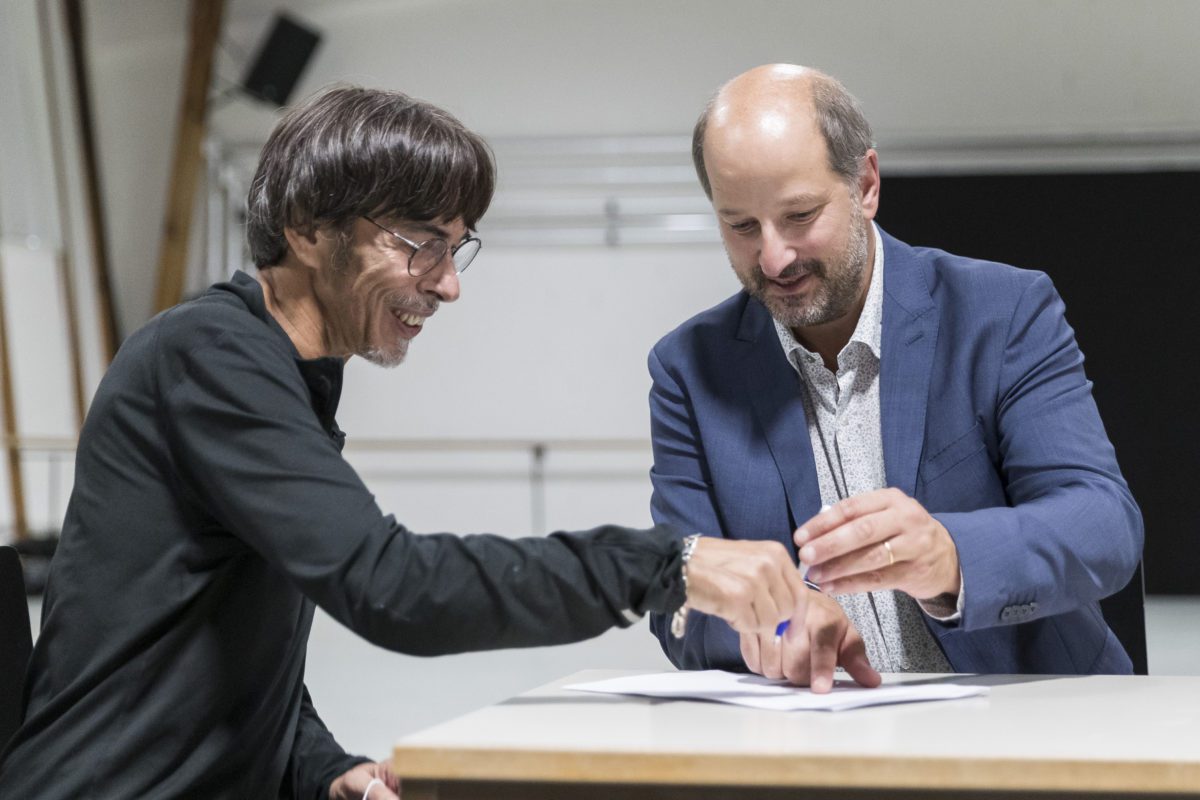 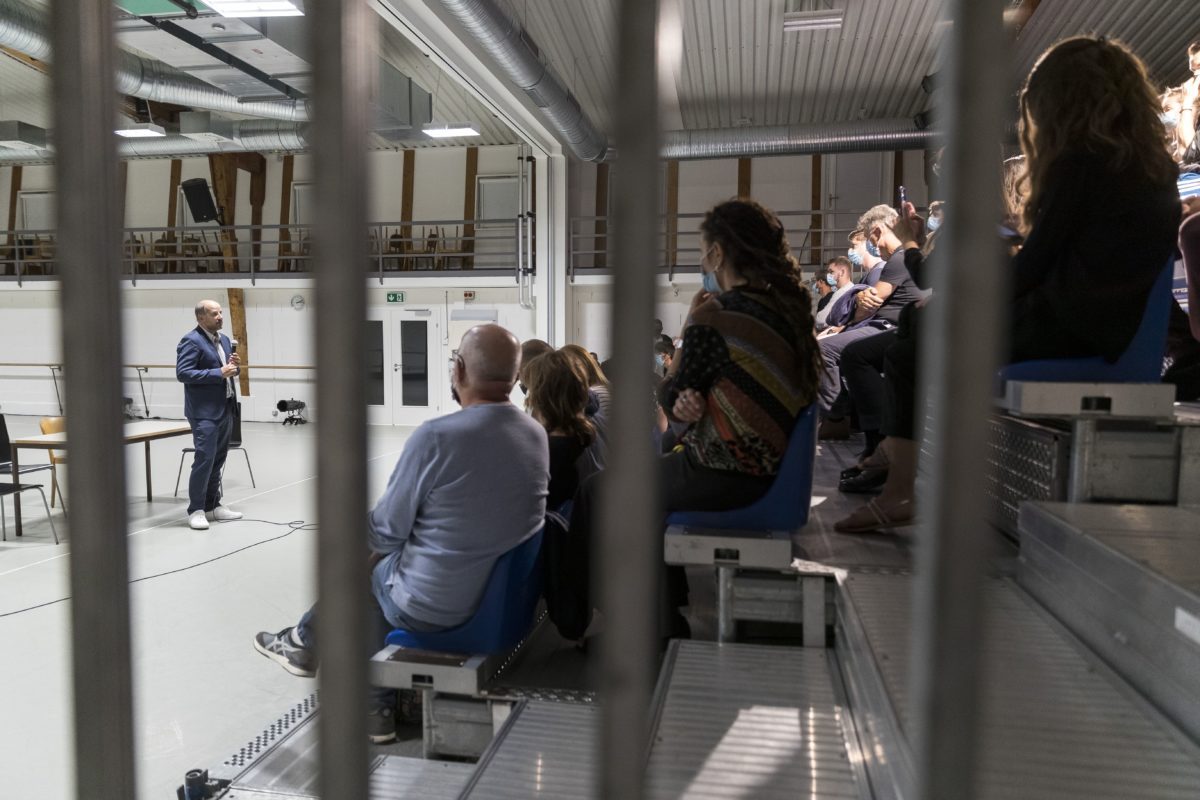 The chemin du Presbytère 12 hosted a double event yesterday: Gil Roman and his dancers from the Béjart Ballet Lausanne received the press and the Mayor of Lausanne to present its new facilities and to sign the new Convention linking the BBL to the City of Lausanne.

Back in the studios