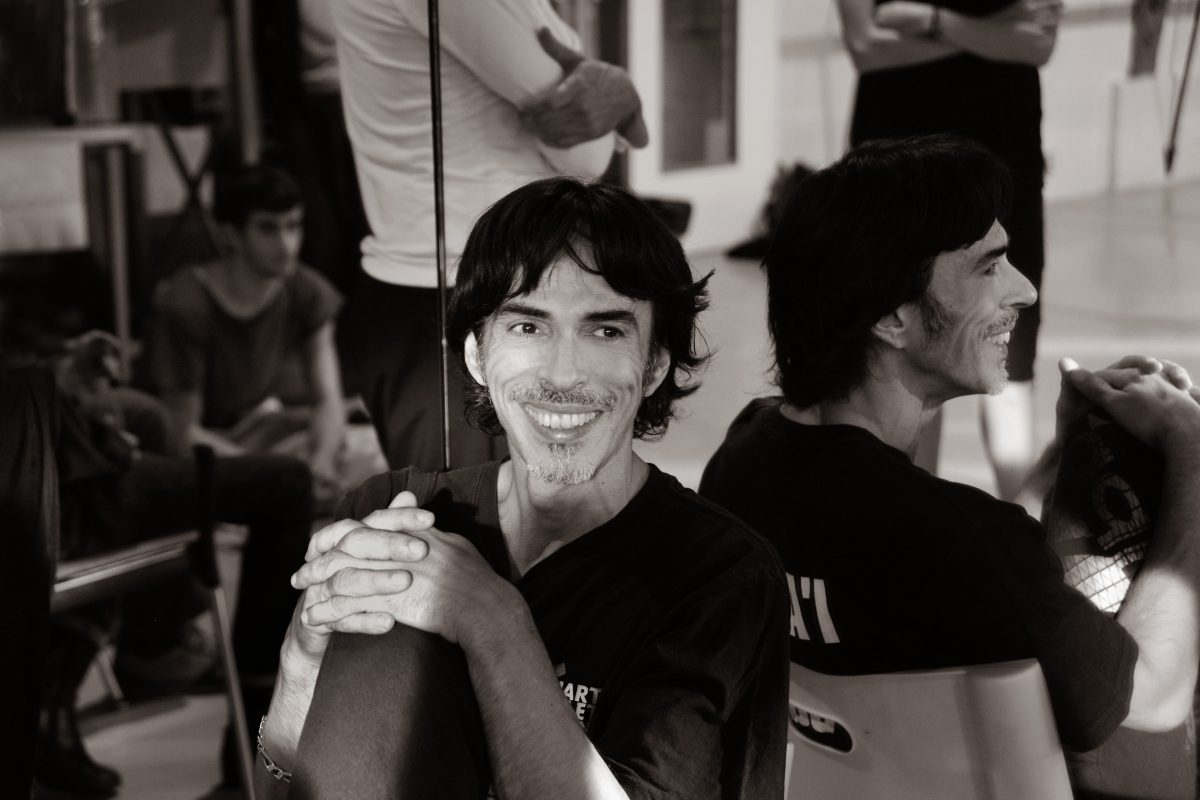 During more than thirty years, the dancer interpreted Maurice Bejart’s most renowned ballets before becoming in turn the Artistic Director of the Béjart Ballet Lausanne.

After intensive training with Marika Besobrasova, Rosella Hightower and José Ferran, Gil Roman joined Maurice Béjart at Le Ballet du XXe Siècle in 1979. He has performed in Béjart’s most renowned ballets during more than thirty years. Appointed by Maurice Béjart as his successor and Artistic Director in 2007, he creates new choreographies and preserves Béjart’s legacy.

Since 1995, his choreographic work is rich in numerous creations: L’habit ne fait pas le moine, Réflexion sur Béla, Echographie d’une baleine, Casino des Esprits, Aria, Syncope, Là où sont les oiseaux, presented as a world premiere at the China Shanghai International Arts Festival, and Anima blues. Since this creation in 2013, new pieces added up to the BBL’s repertoire: 3 Danses pour Tony, Kyôdaï, Tombées de la dernière pluie, Impromptu… and t ‘M et variations…, ballet that marked the 30th anniversary of the BBL’s creation and the 10th year of Maurice Béjart’s demise. In 2019 at the Opera of Lausanne, he presented his last creation Tous les hommes presque toujours s’imaginent – entirely choreographed to the music of John Zorn, and one year later Basso Continuum, to the music of Richard Dubugnon. In 2022, he created Alors on danse… ! at the Opera de Lausanne.

Gil Roman’s dance career, which span over 40 years, was honored in 2005 with the prestigious Danza & Danza Award for Best Dancer for his performance as Jacques Brel in Brel et Barbara. In 2006, the Monaco Dance Forum awarded him the Nijinsky Award.

In 2014, Vaud State Foundation for Culture awarded Gil Roman with the Prix for cultural awareness and, in November of the same year, he received the special Prize from Shanghai Art Festival for his work on Maurice Béjart’s choreography The Ninth Symphony. In 2015, at KKL Theater in Luzern on May 15, he was rewarded with the Maya Plissetskaya Award 2015 during a special night in memory of the great dancer, who passed away a few weeks before. On May 29, 2015, Gil Roman received the insignia of Knight of the National Order of Merit (Chevalier dans l’Ordre national du Mérite) from France’s Ambassador in Switzerland, His Excellency Mr. René Roudaut. This prestigious award celebrates the career, cultural influence and creative spirit of the Artistic Director. Four years later, the Canton of Vaud’s State Council has honored him the Cantonal Merit for his “remarkable contribution to choreography and dance”.

END_OF_DOCUMENT_TOKEN_TO_BE_REPLACED 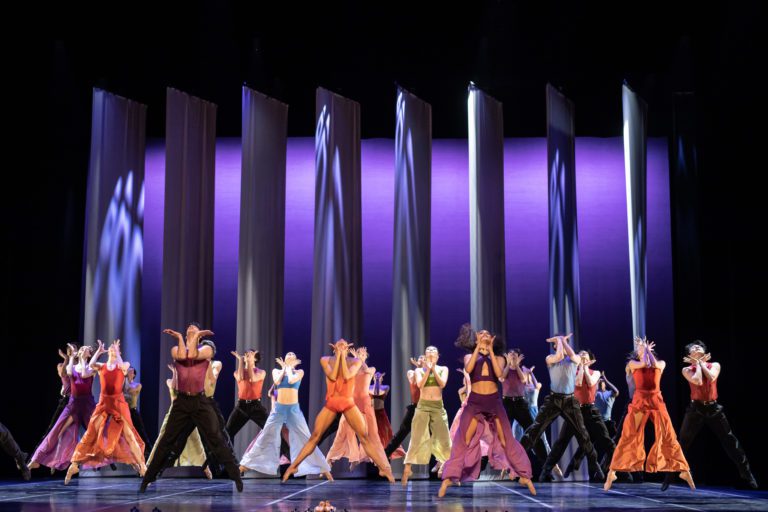 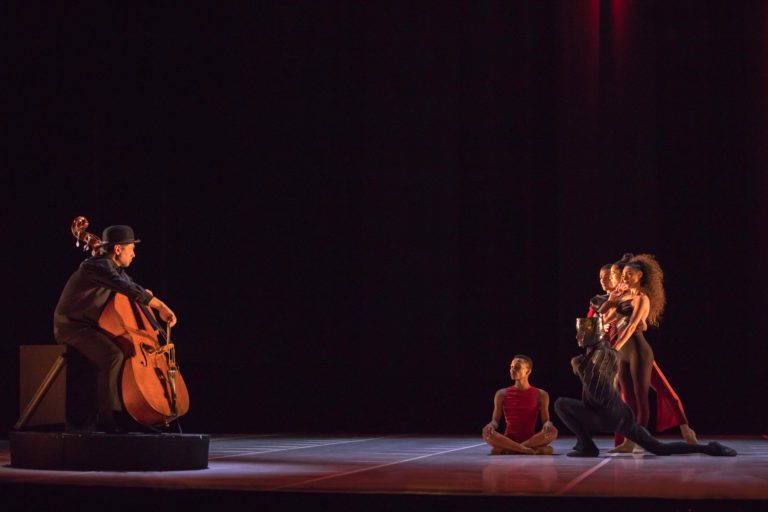 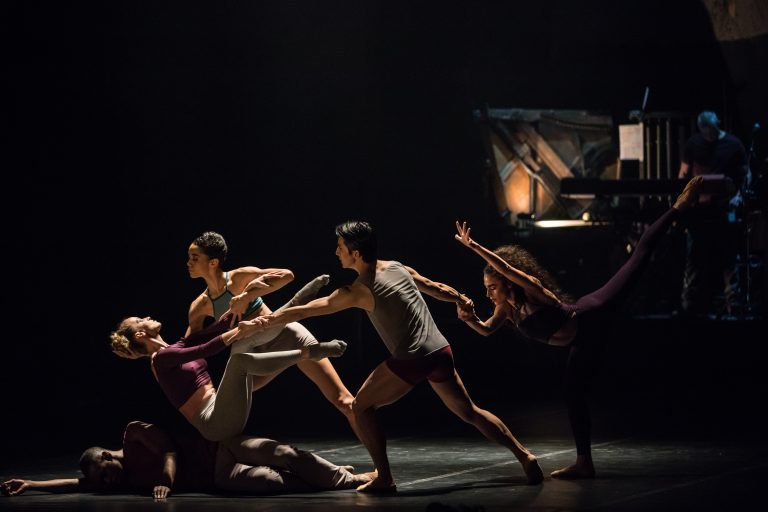 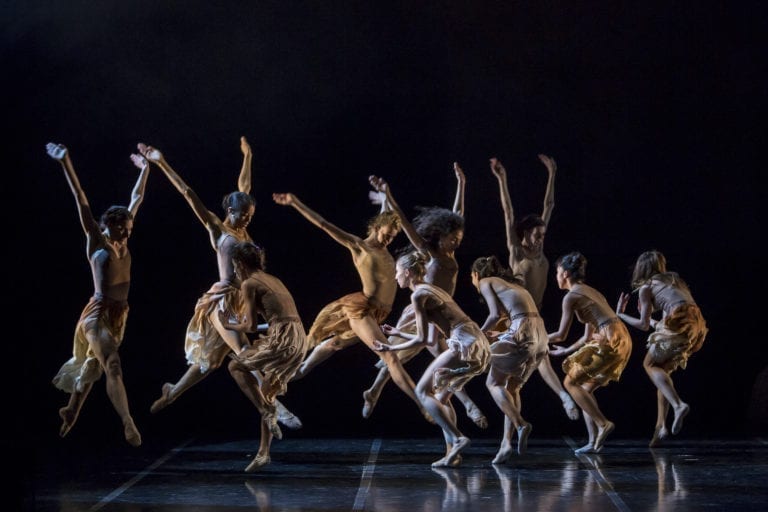 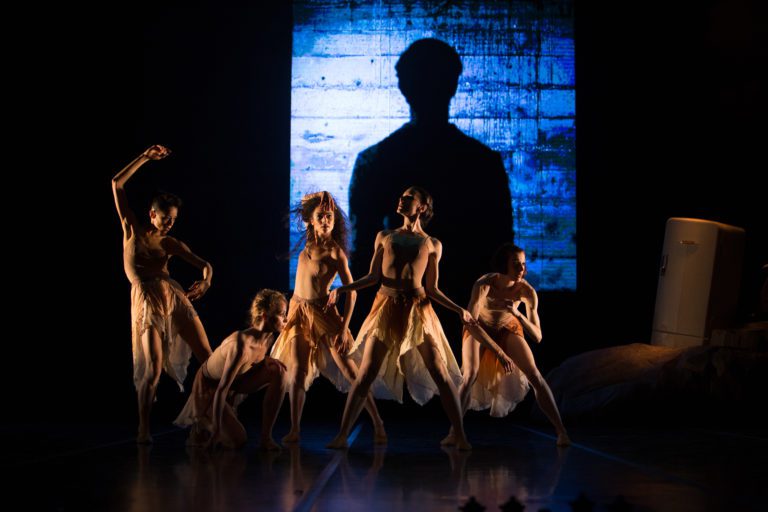 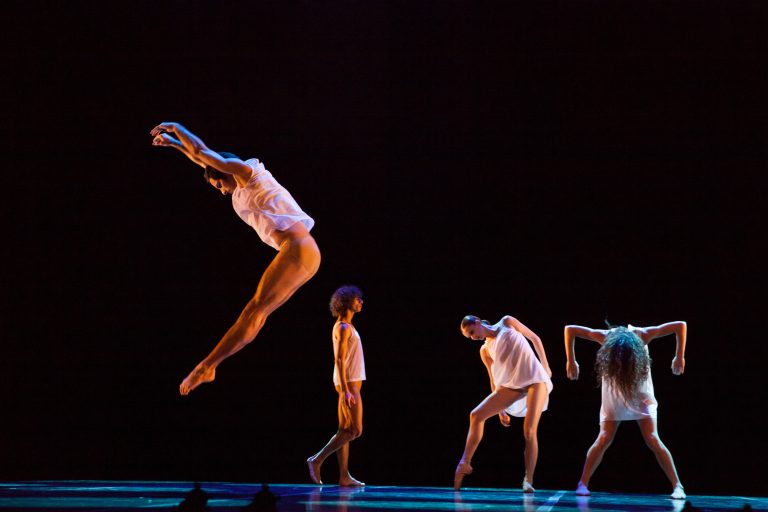 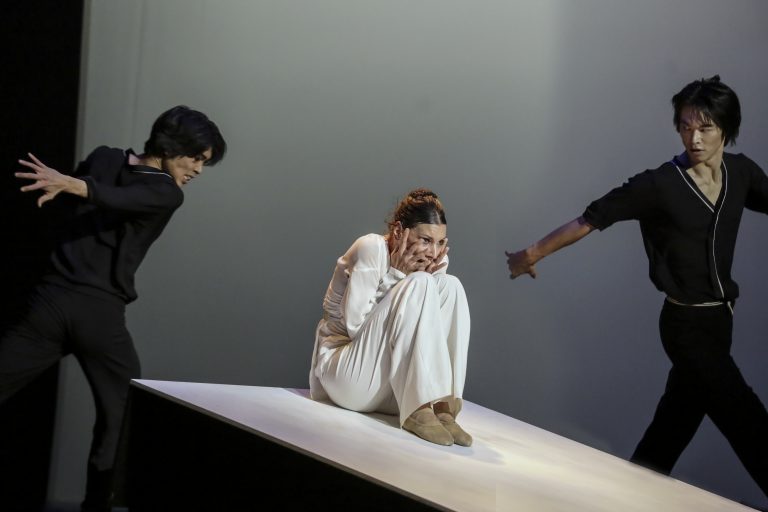 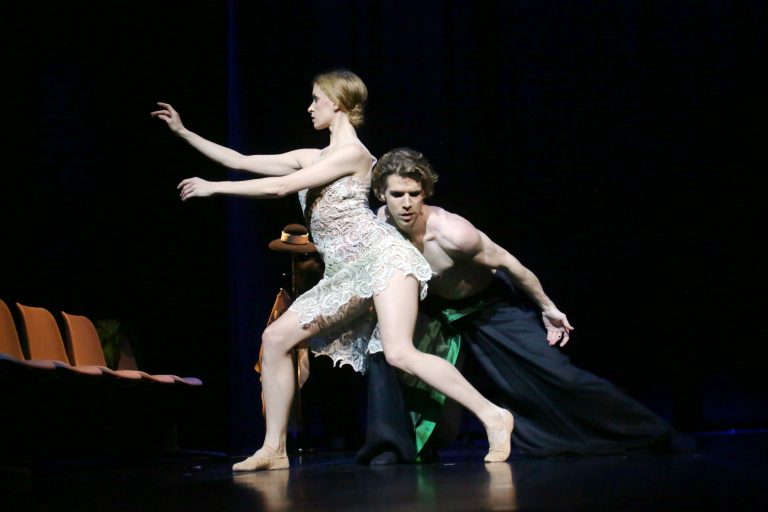 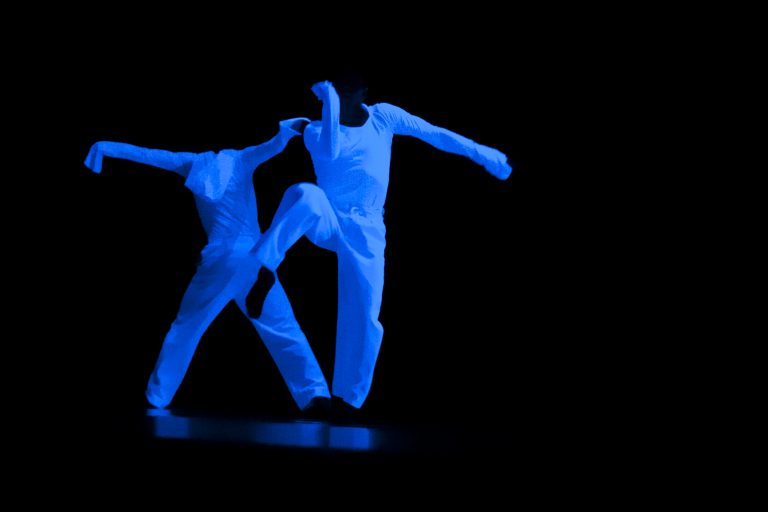 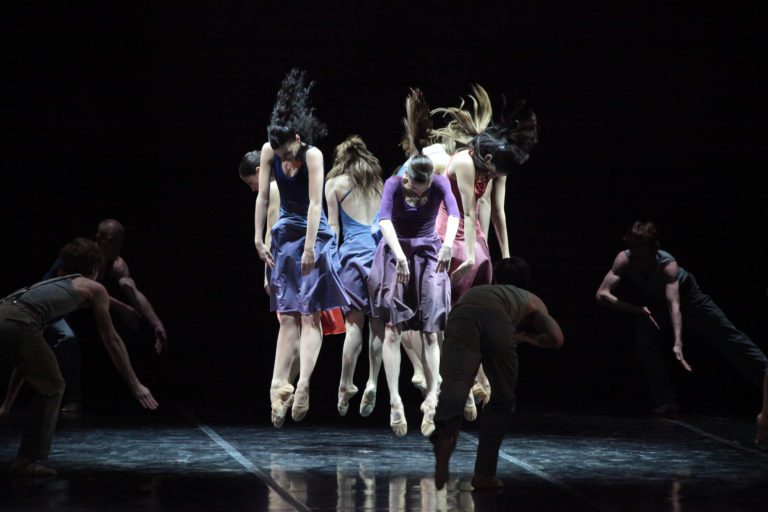 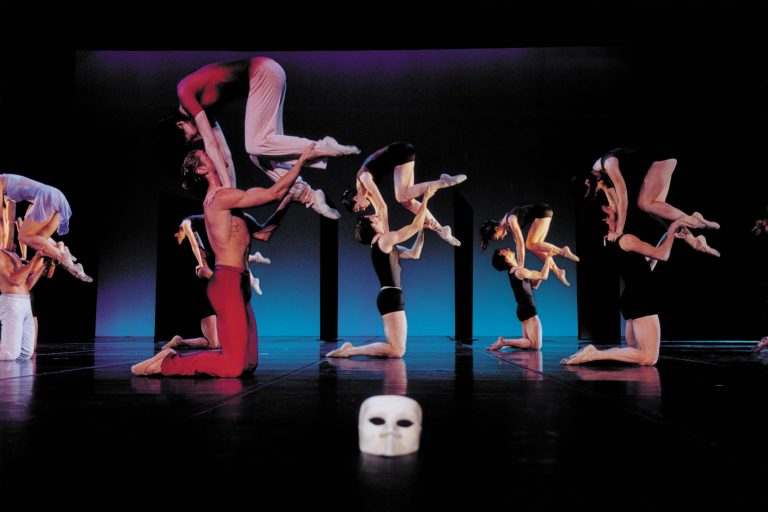 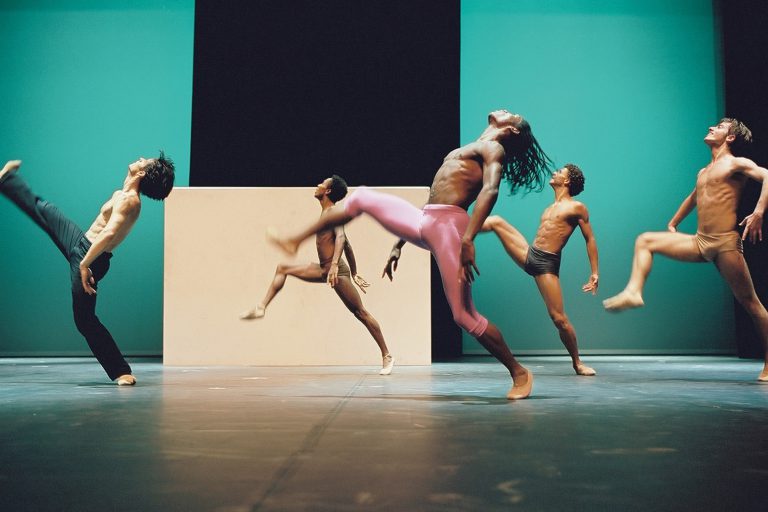 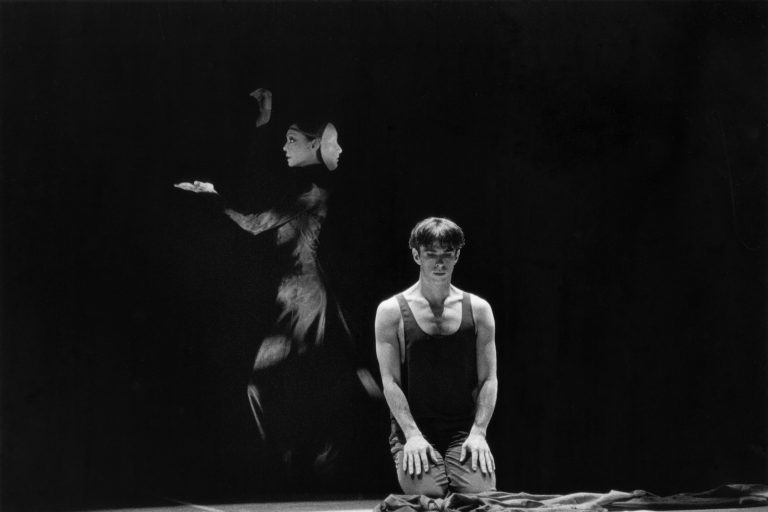 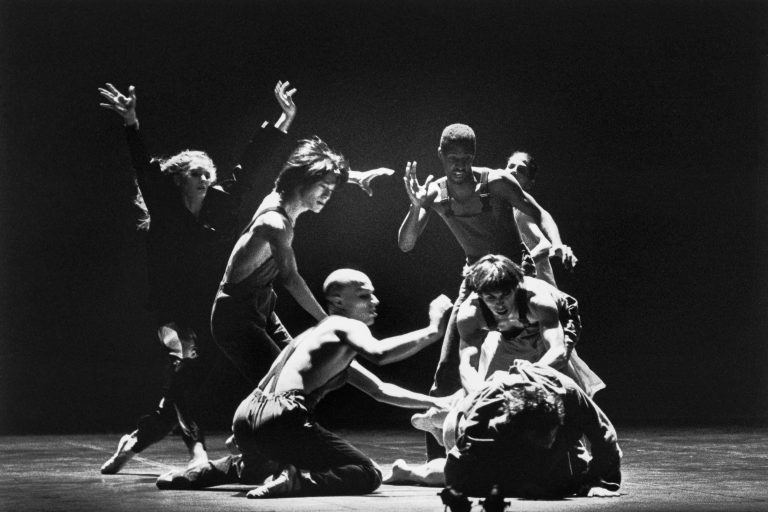