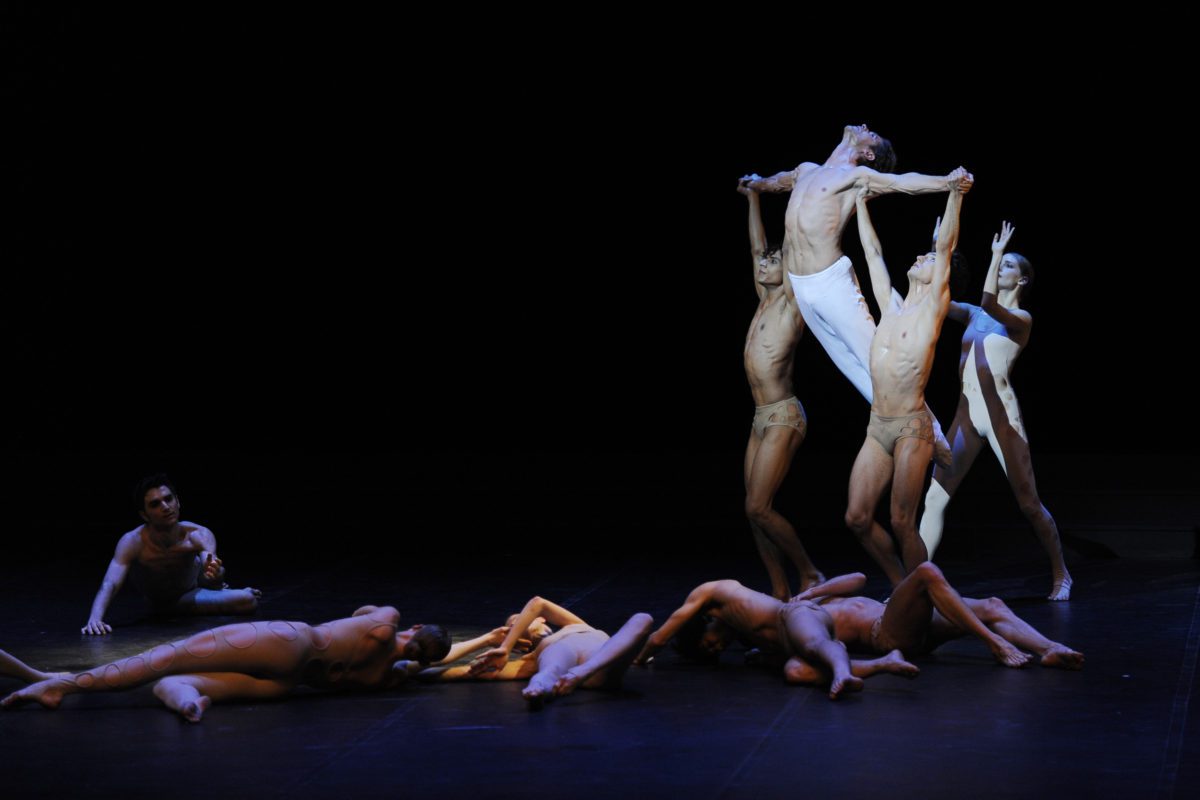 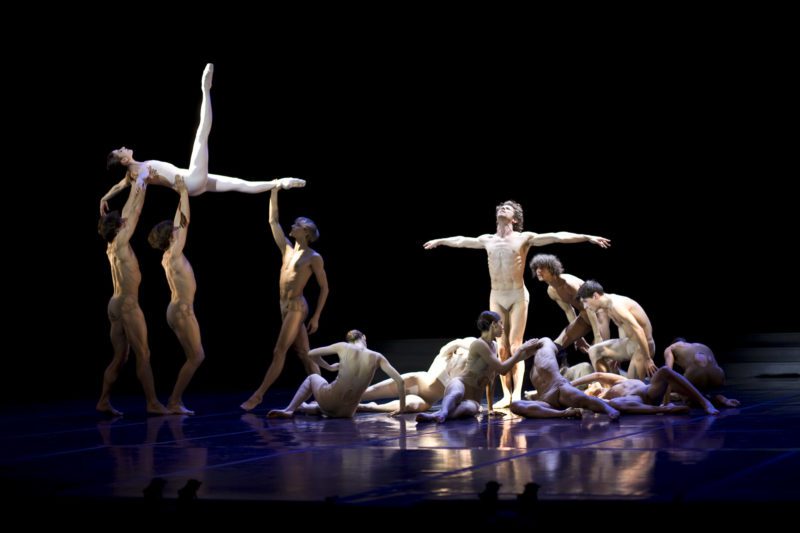 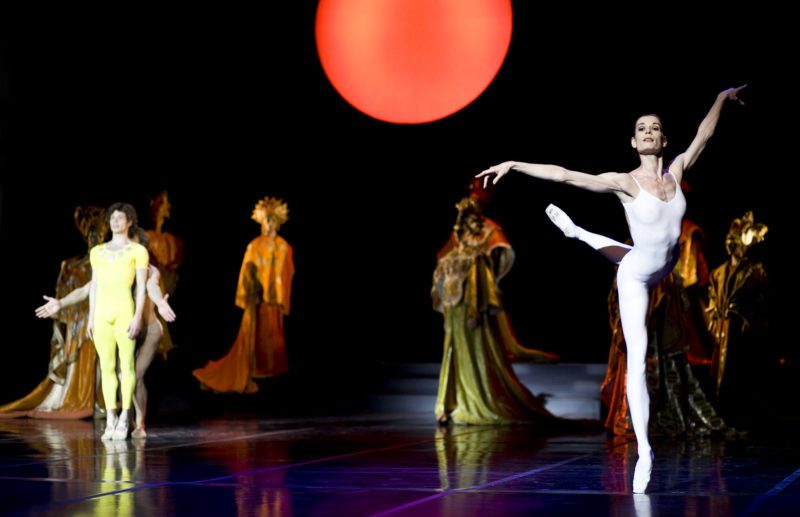 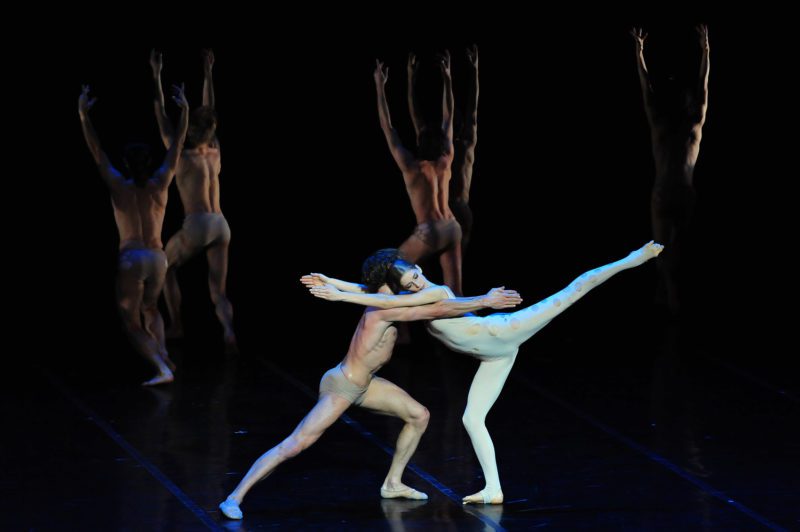 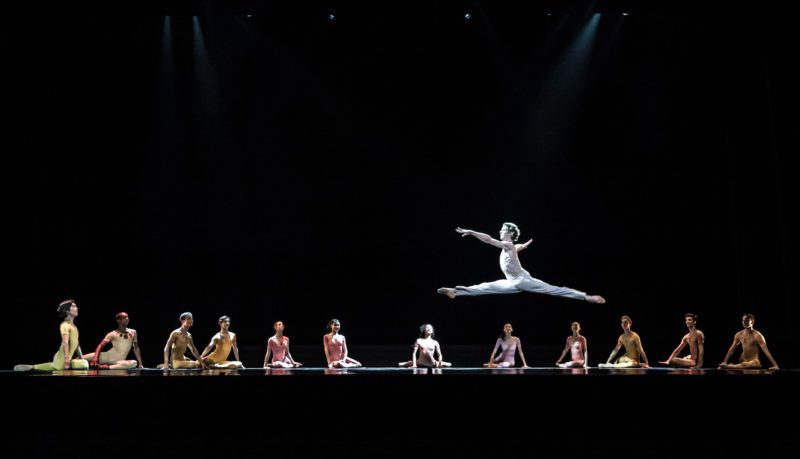 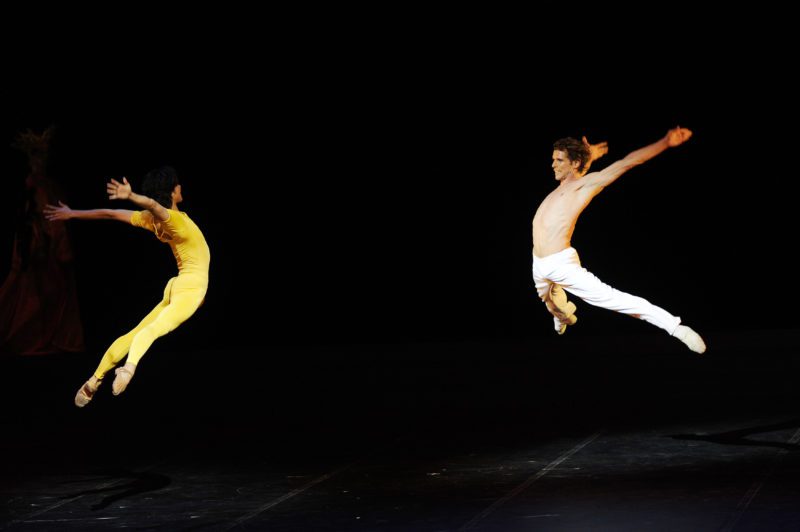 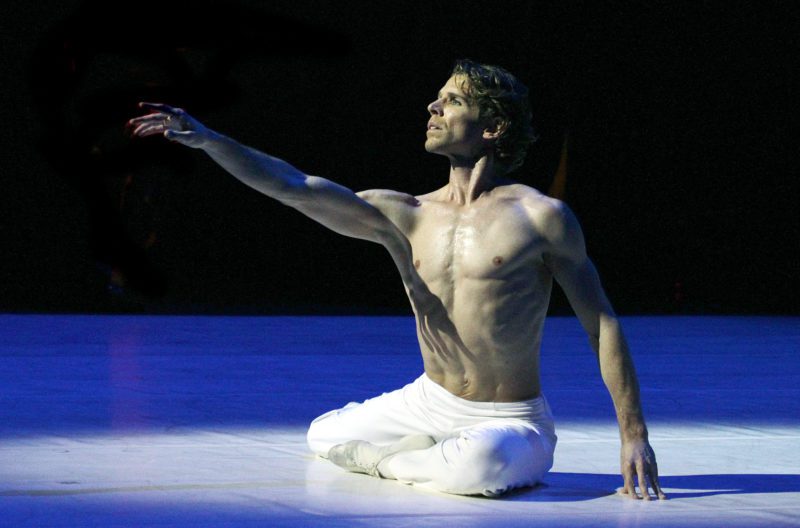 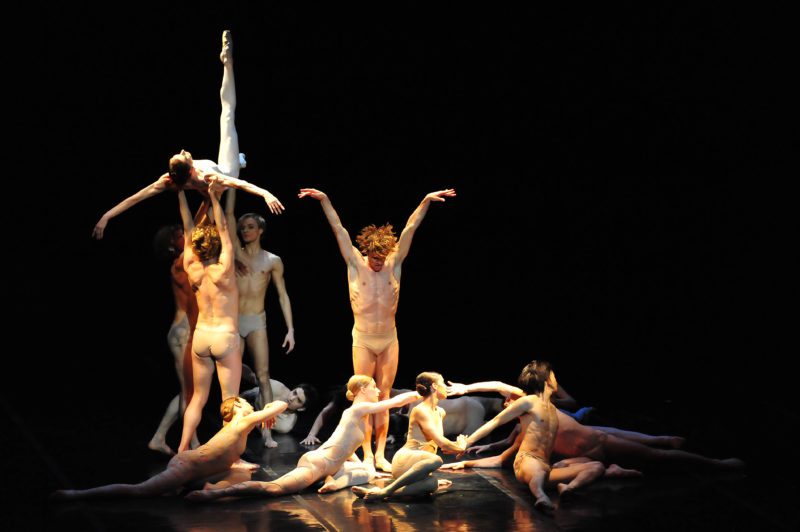 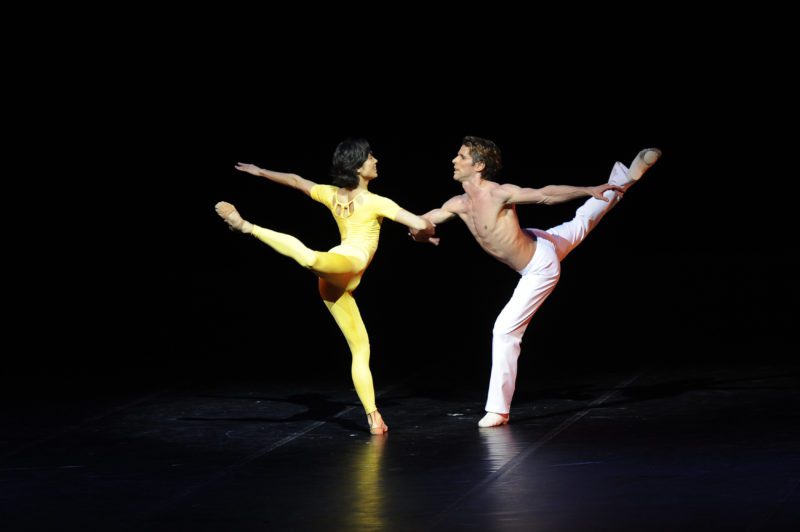 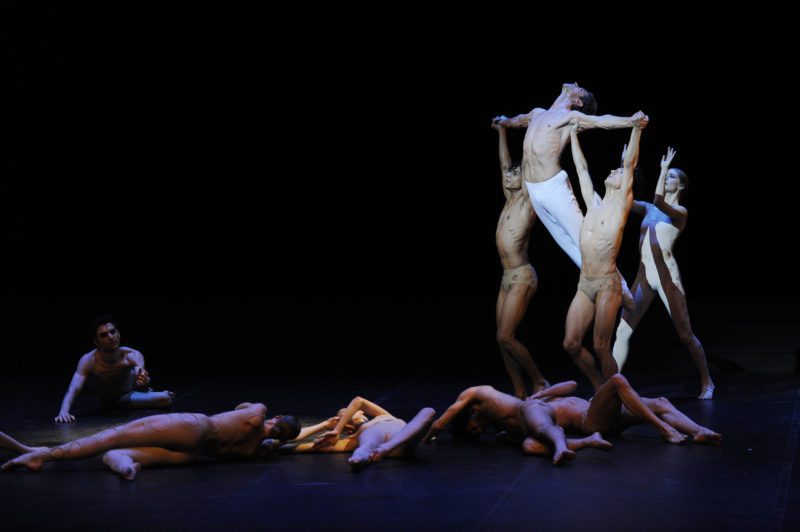 It is around 1895 that Mahler composed his brilliant Third Symphony. At the time, he was very inspired by Nietzsche’s ideas and works, clearly expressed in his music.

Although never a fan of “labelled” music, Mahler fancied literary titles to his works. He first named this symphony The Gay Science, after Nietzsche’s book, before renaming it A Midsummer’s Day Dream.

The same is true for each movement of the symphony, with names that he frequently changed before reaching a definitive version. This ballet uses the last three movements. The 4th movement, What Man tells me, is sung on a poem from Zarathustra. The 5th movement, What the Angels tell me, is from a children song cycle, Des Knaben Wunderhorn. And the last movement, the great Adagio that tops the symphony was named by the composer, What love tells me.

Strange as it may seem, at the same time Richard Strauss was composing his symphonic poem Also sprach Zarathustra.