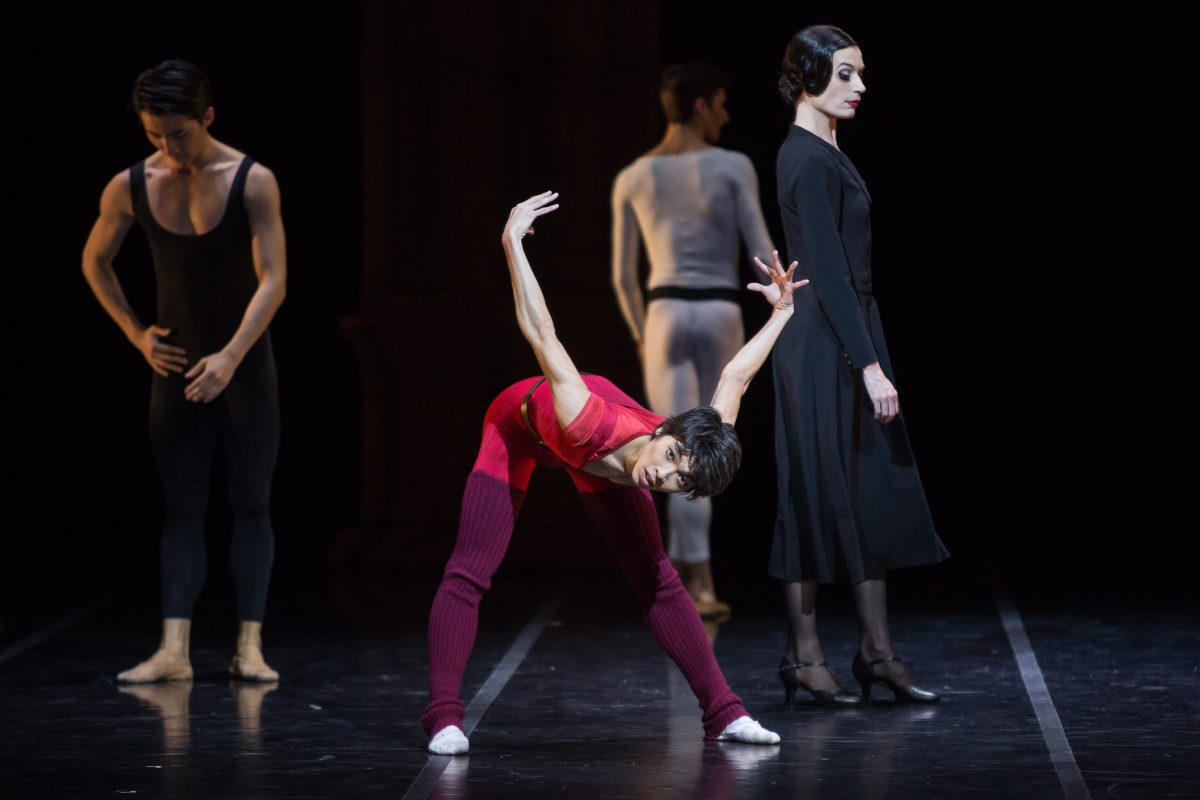 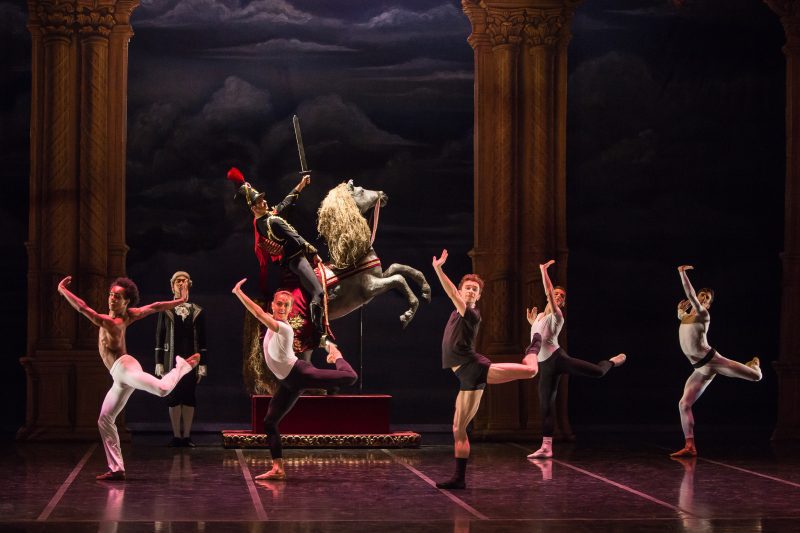 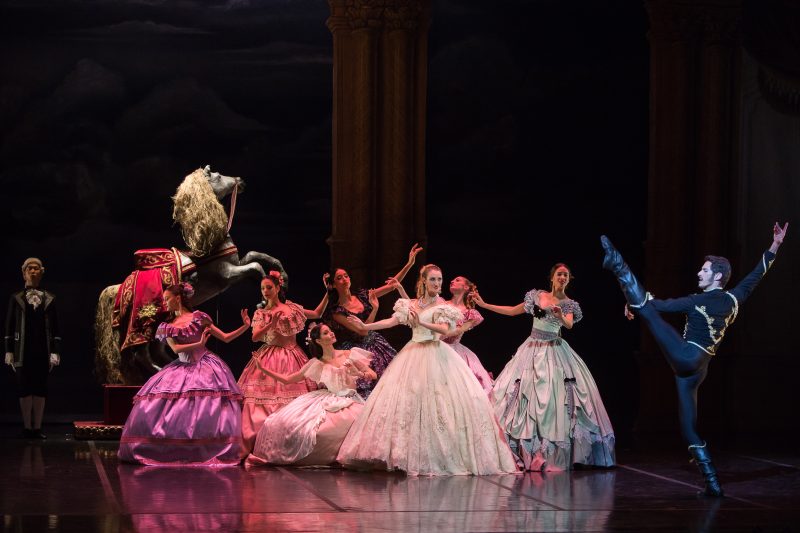 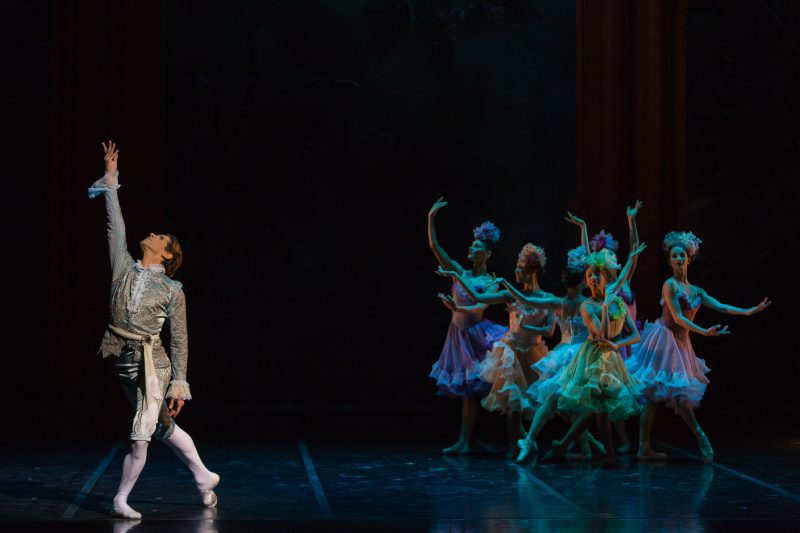 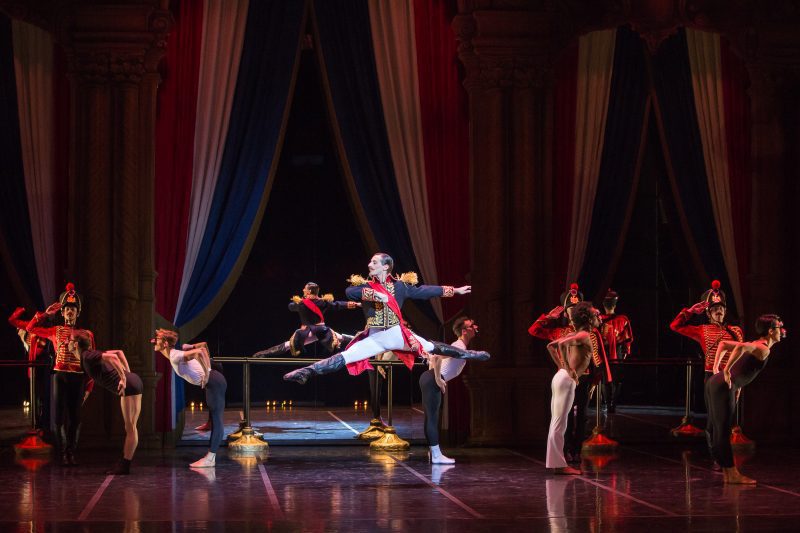 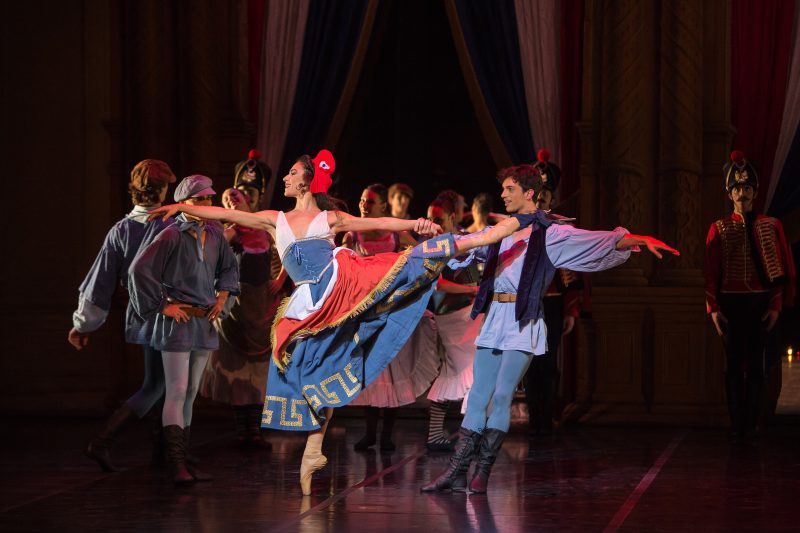 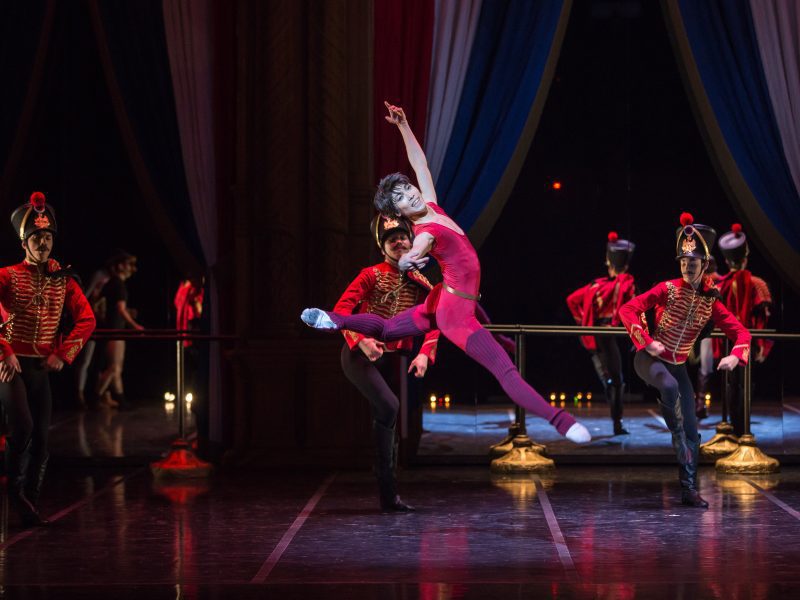 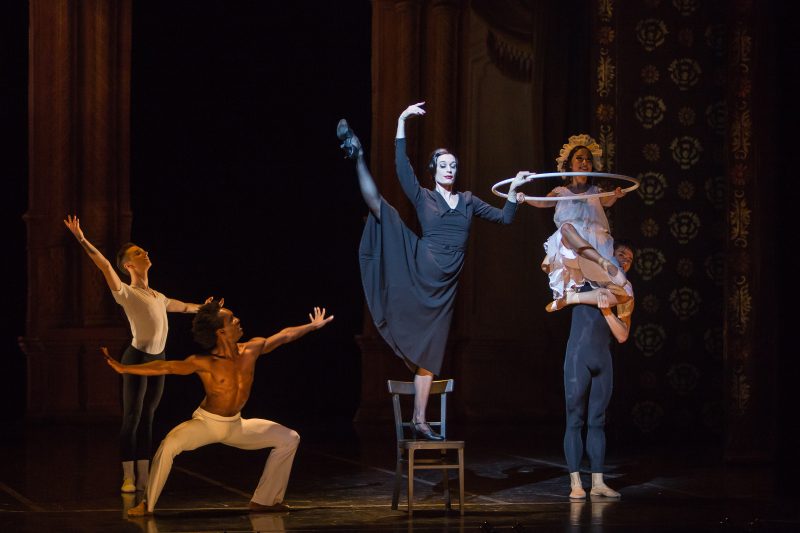 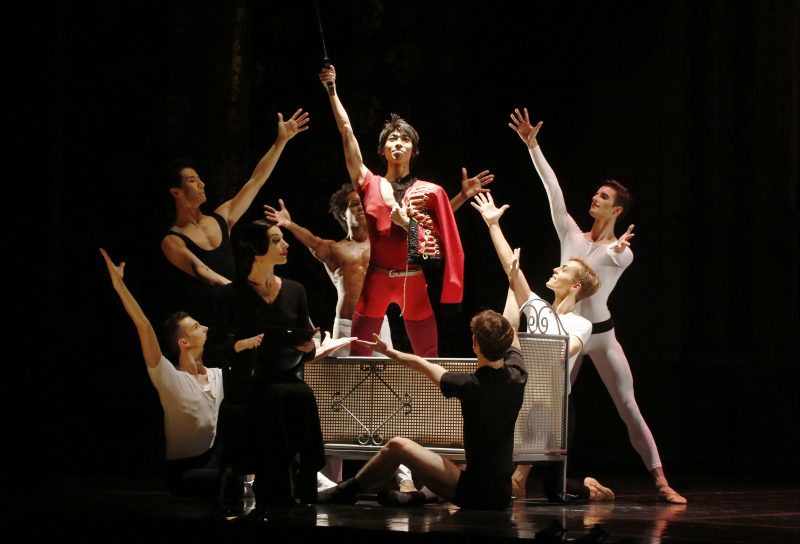 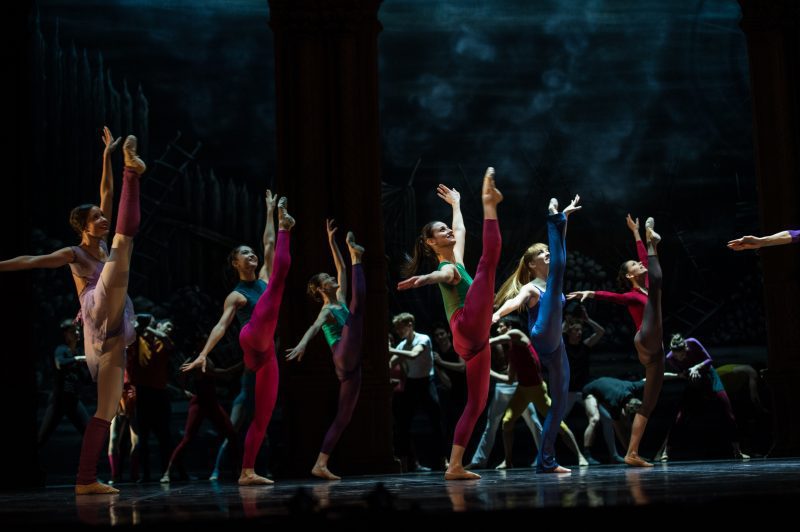 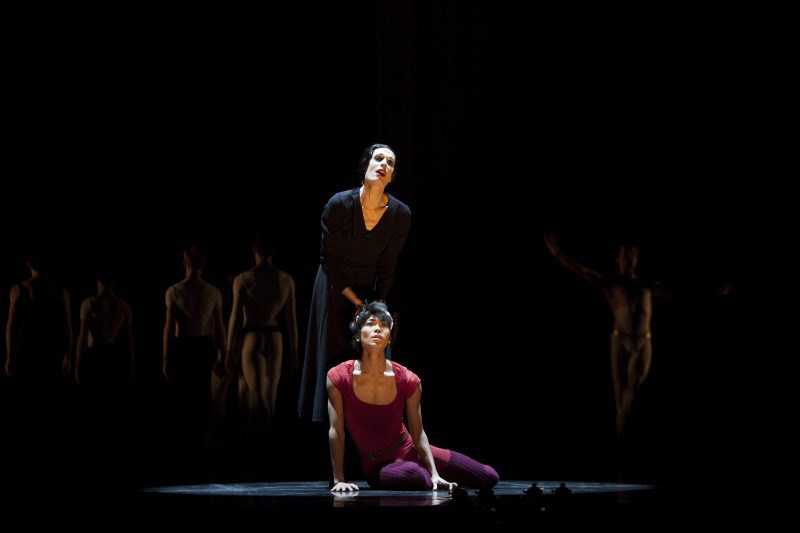 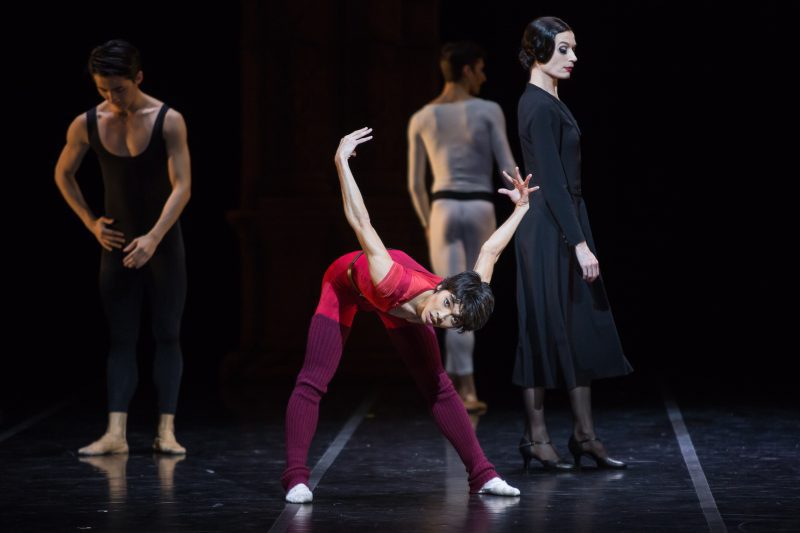 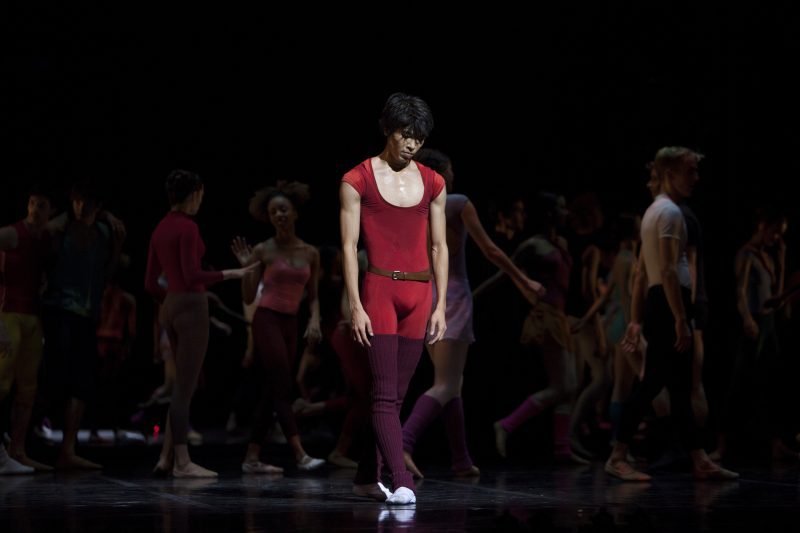 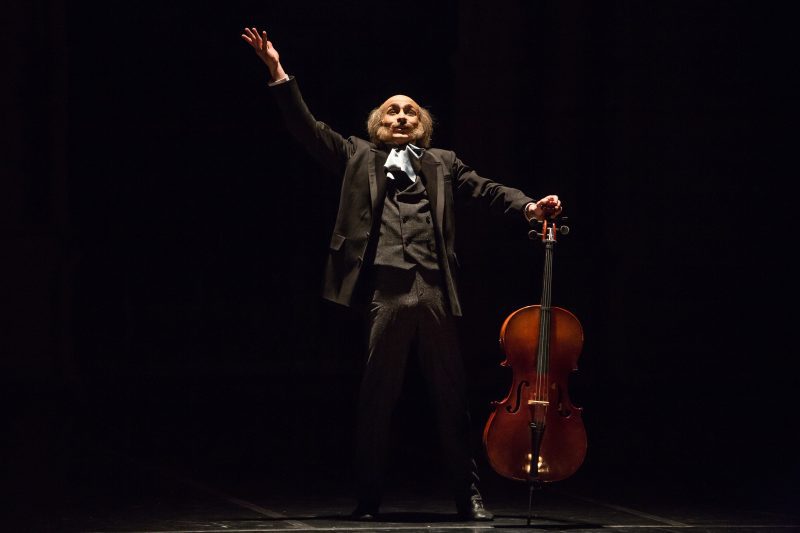 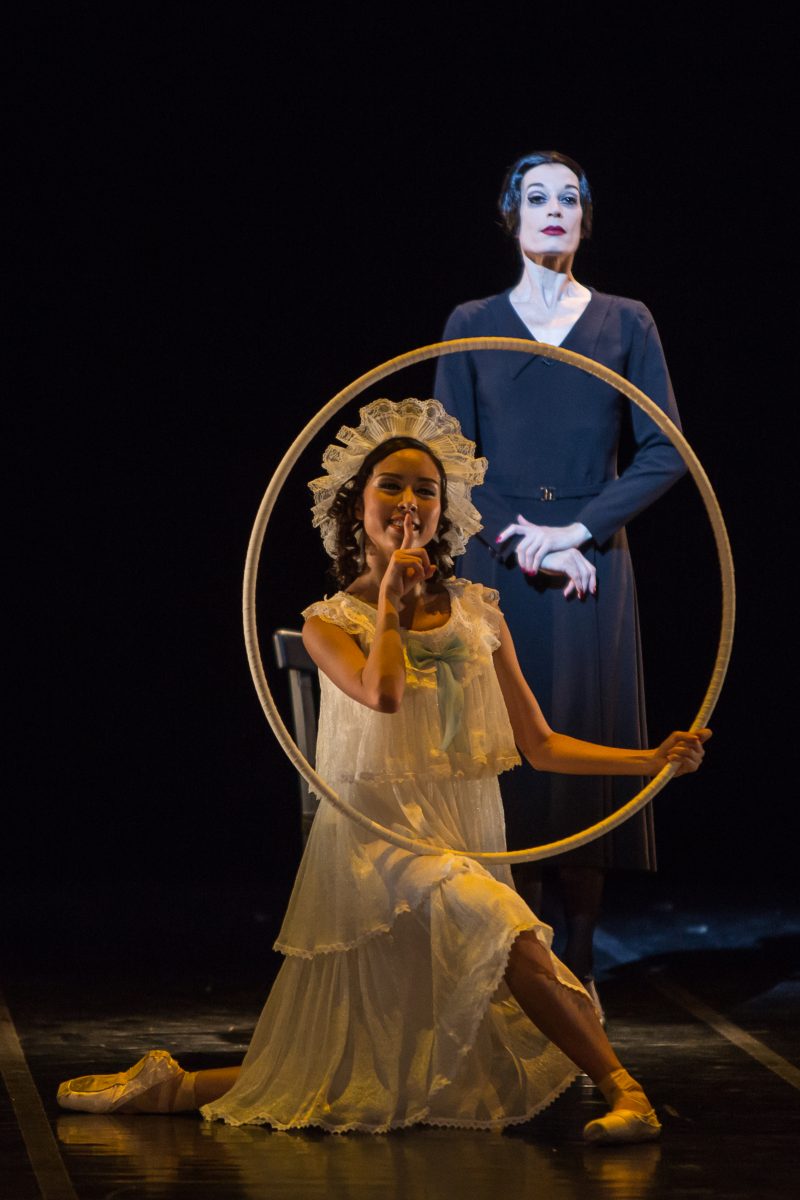 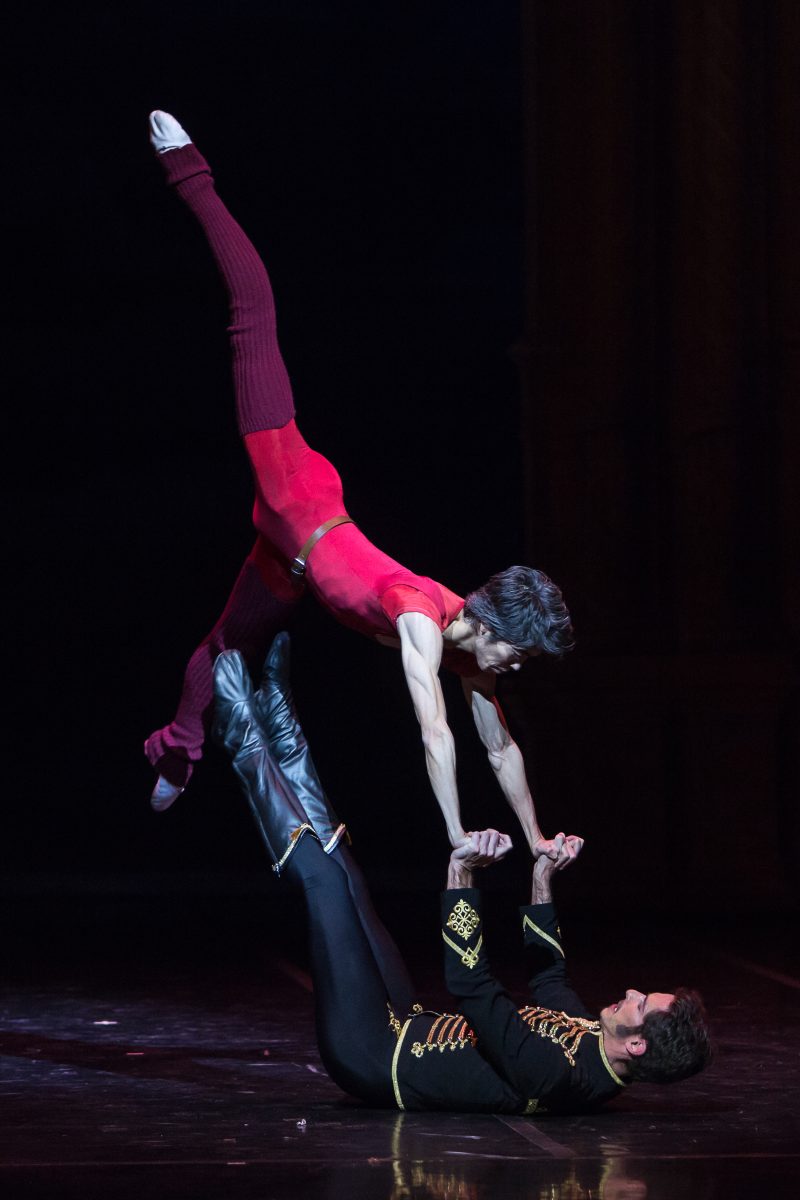 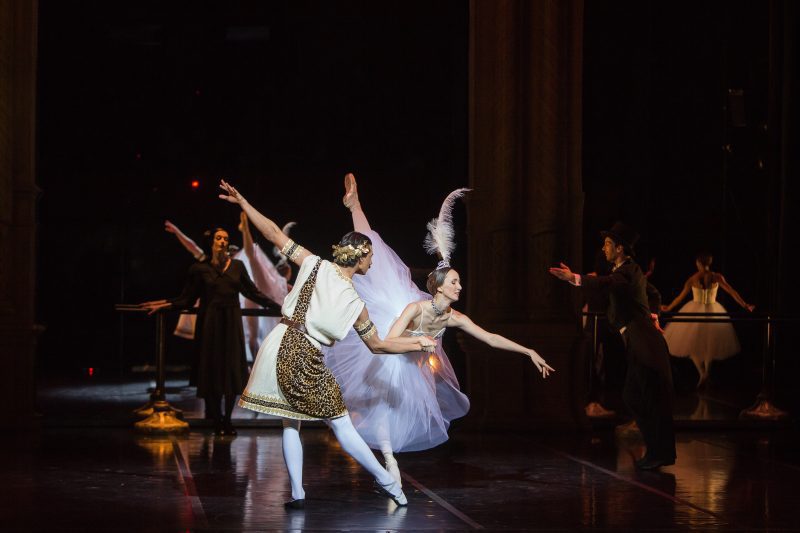 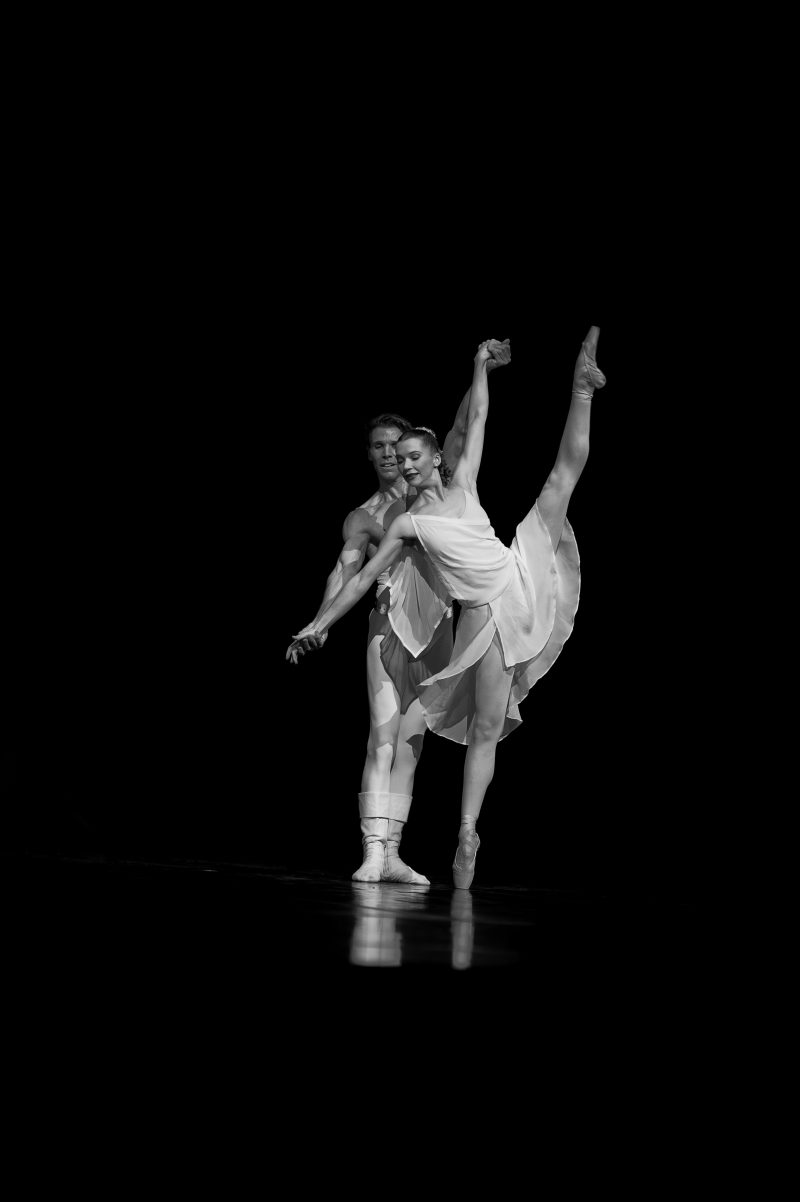 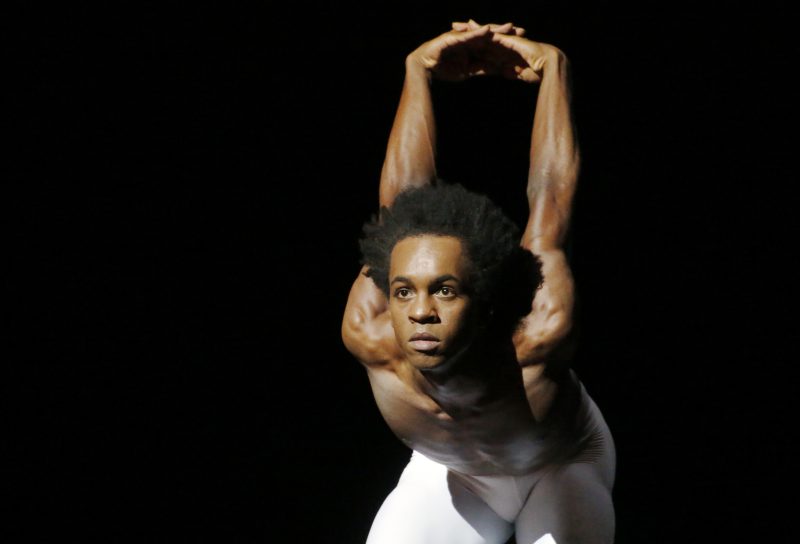 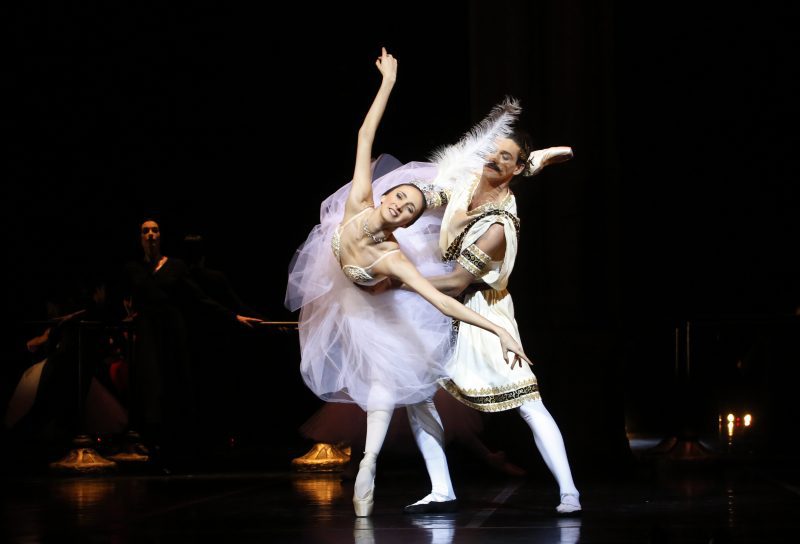 A young man comes to Paris to study dance. He meets a professor who both adores and bullies him.

He constantly escapes into reveries and fills his universe with dreamlike characters.

Some time ago, Jacqueline Cartier presented me with the text of a musical that she had just written about the life of Offenbach. I was seduced by the way the character of the musician was portrayed in relation to the period he lived in. I was fascinated to discover, next to the image of Offenbach, this newspaper from the Paris of the Second Empire and the beginning of the Third Republic.

This project reminds me of vivid memories from my youth and my arrival in Paris.

THE OPERA: a magical and monstrous place, a triumph of the sublime and of the bad taste of Napoleon III.

MADAME, the studios, the filth and misery of the beginners, of those who work.

OFFENBACH (he enchanted my youth) and one of my first choreographies: Répétition au violon was from his music. Aged twenty-one, I had to dance the Gaîté parisienne ballet in London, in Massine’s choreography. My first experience directing an opera was The Tales of Hoffmann.

PARIS, where I was looking in the alleys for the shadows of a distant past, but could only find Napoleon III and his baron Haussmann.

In a way, this ballet is a mixture between a private diary and a humorous newspaper of the time.