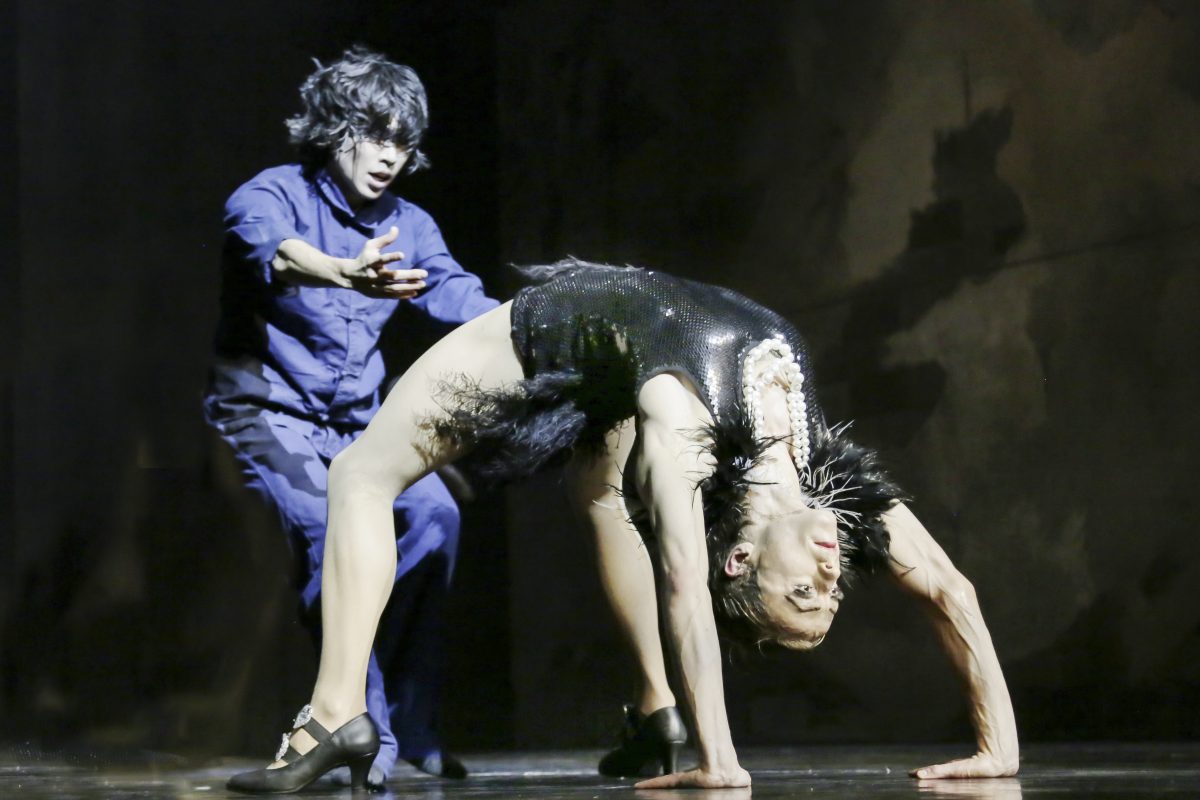 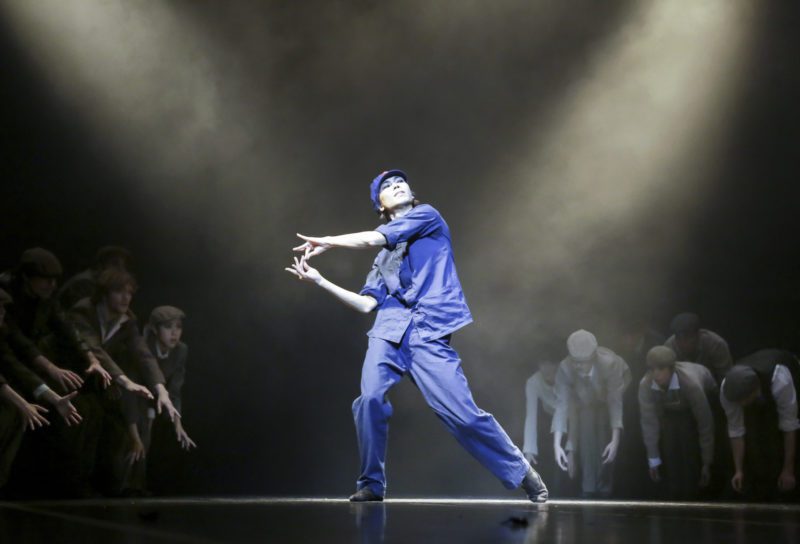 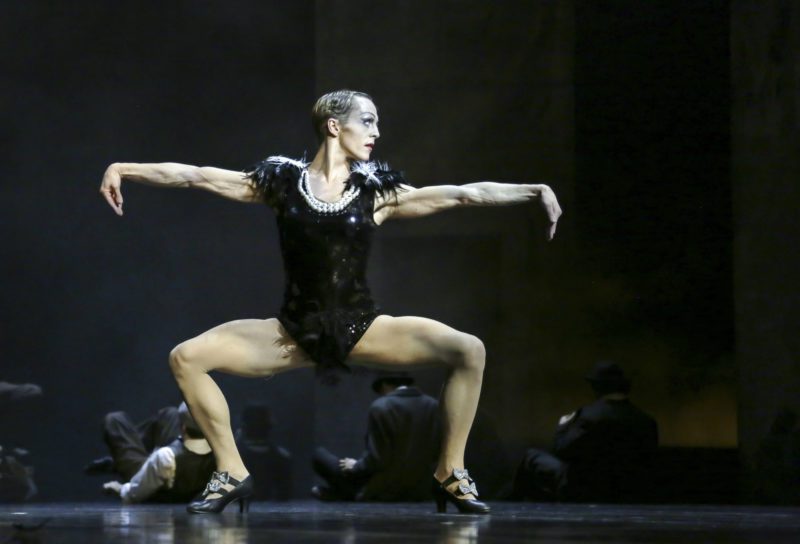 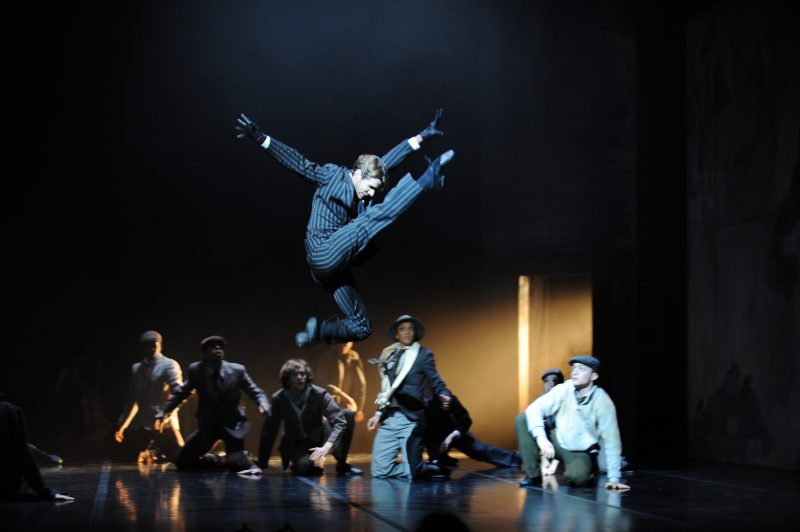 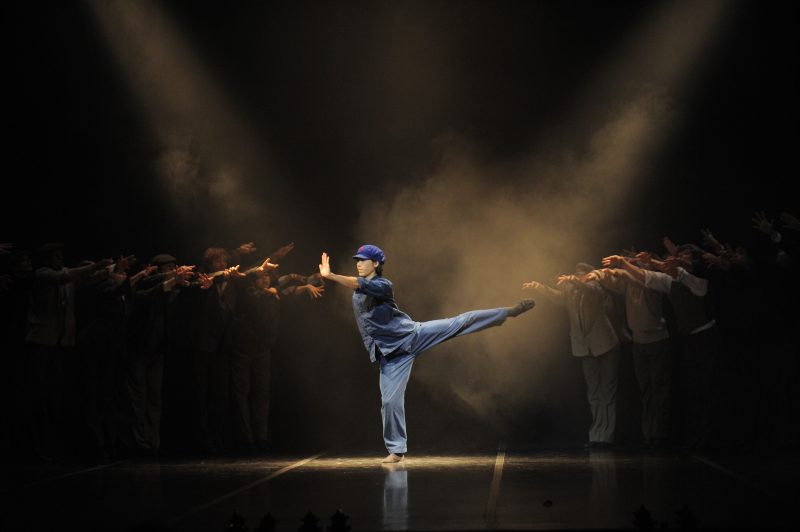 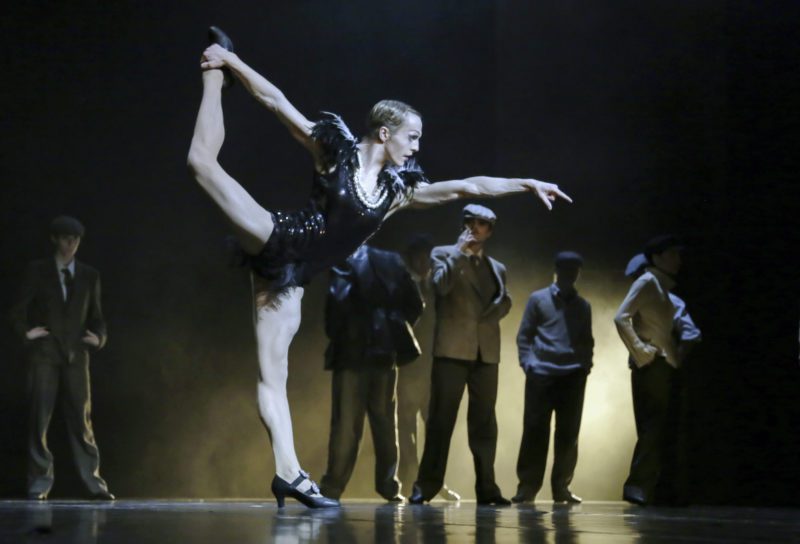 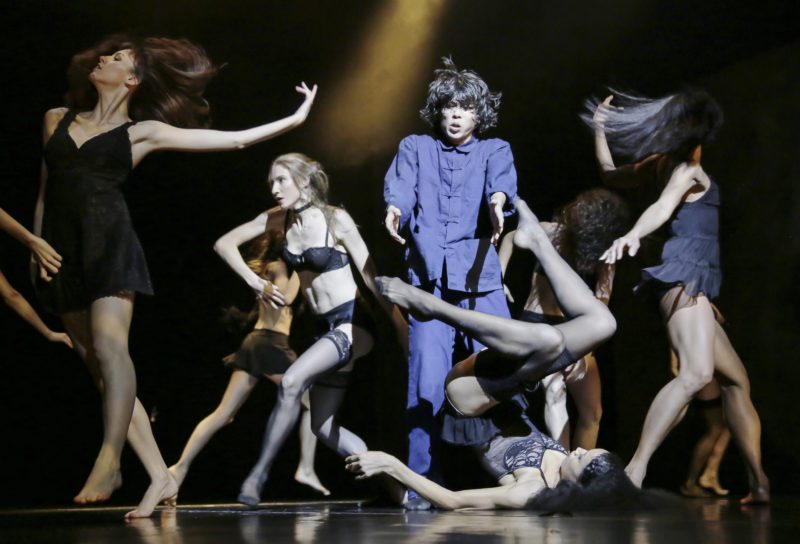 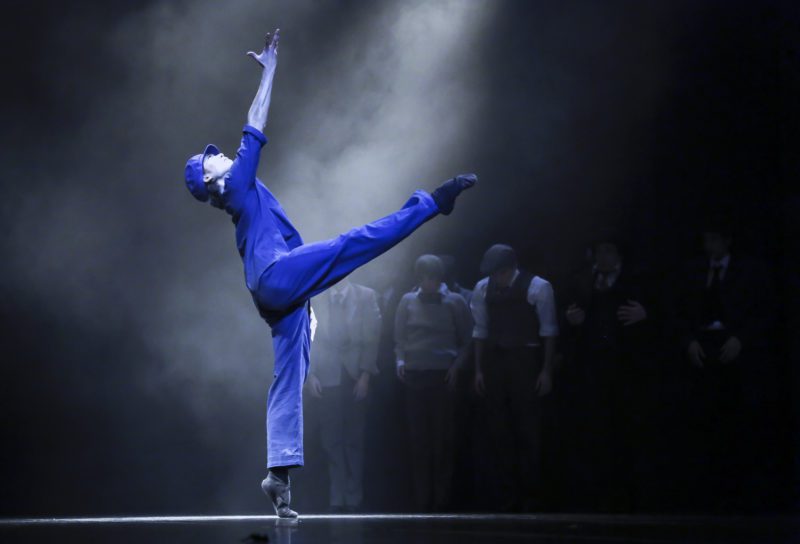 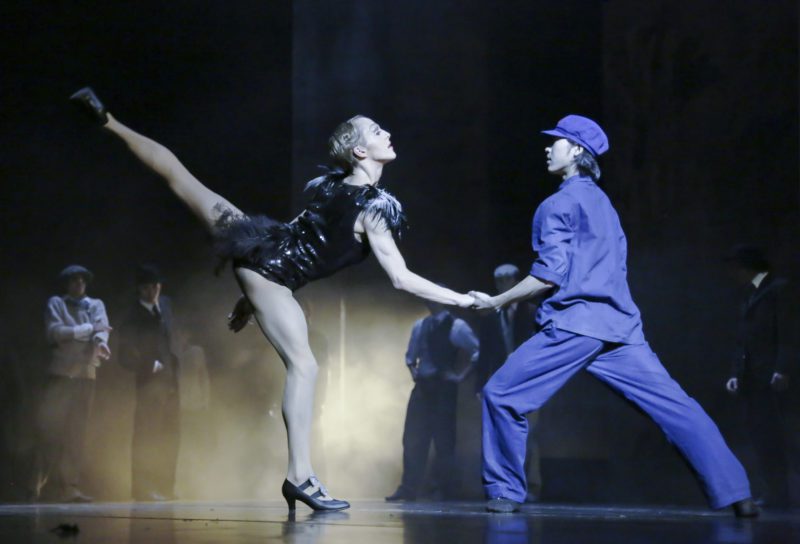 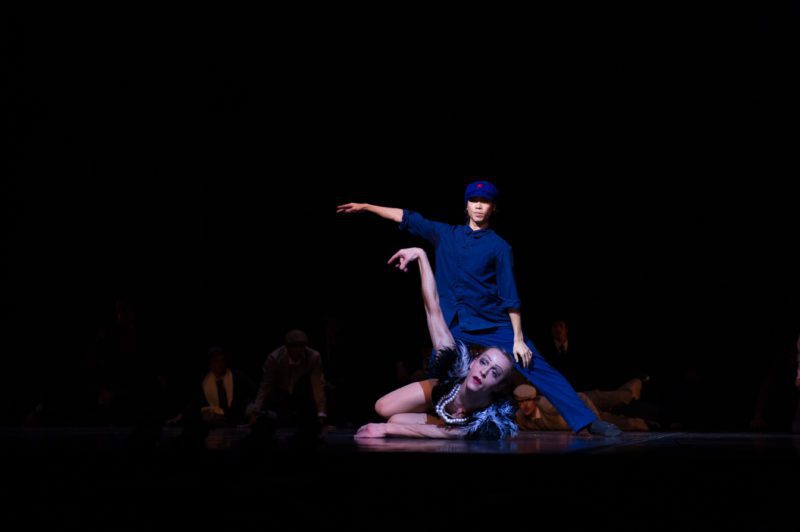 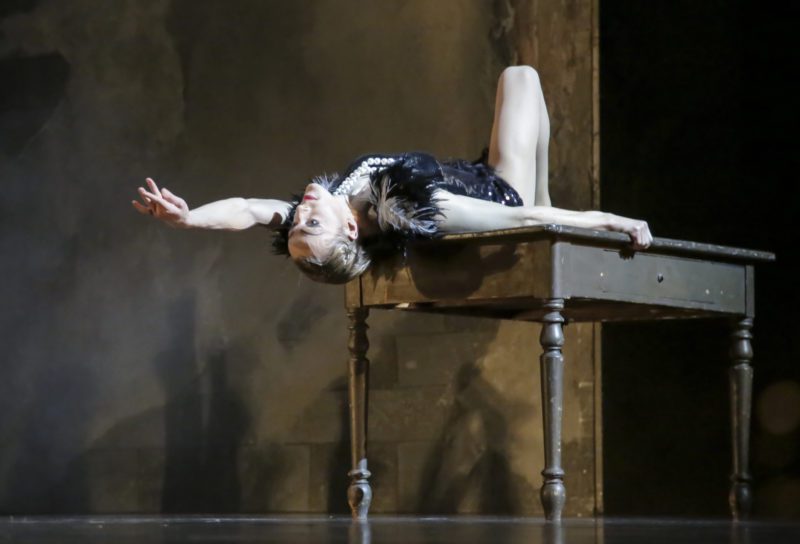 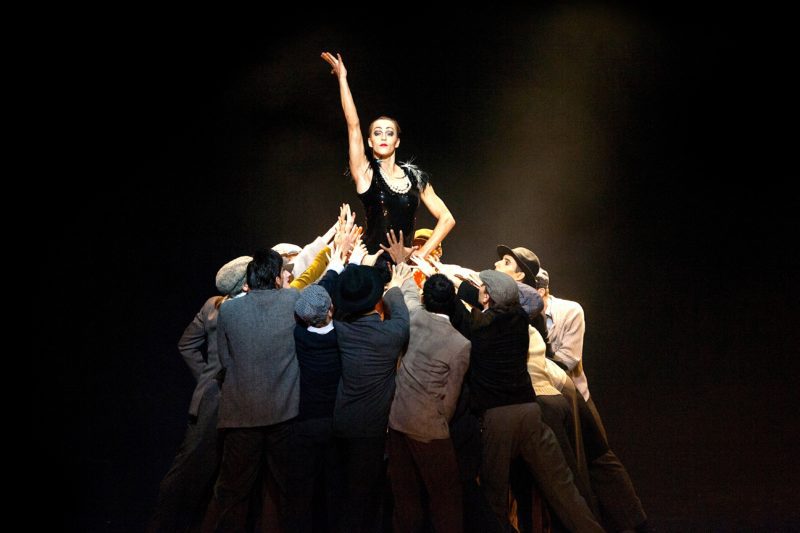 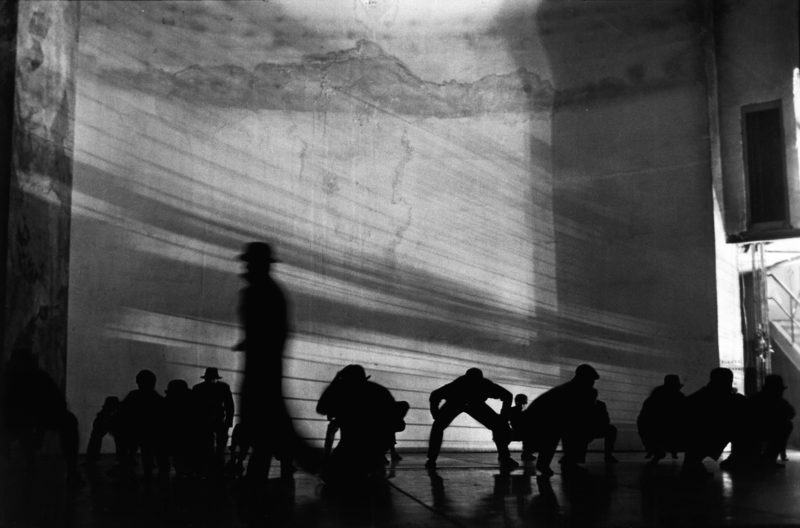 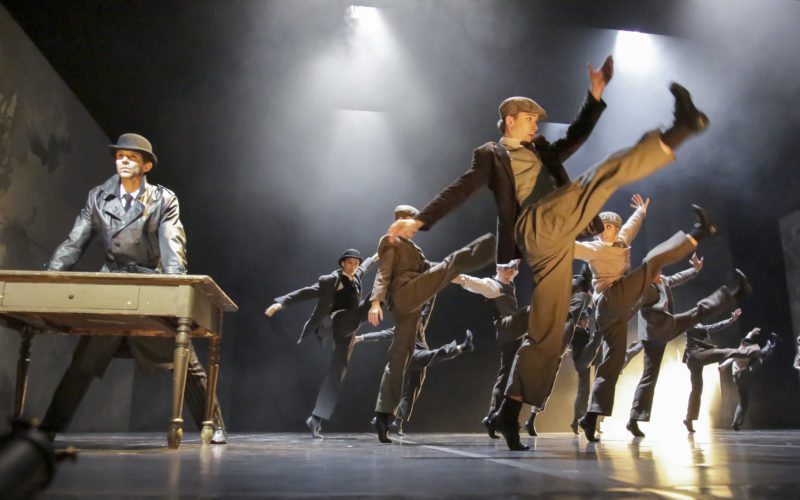 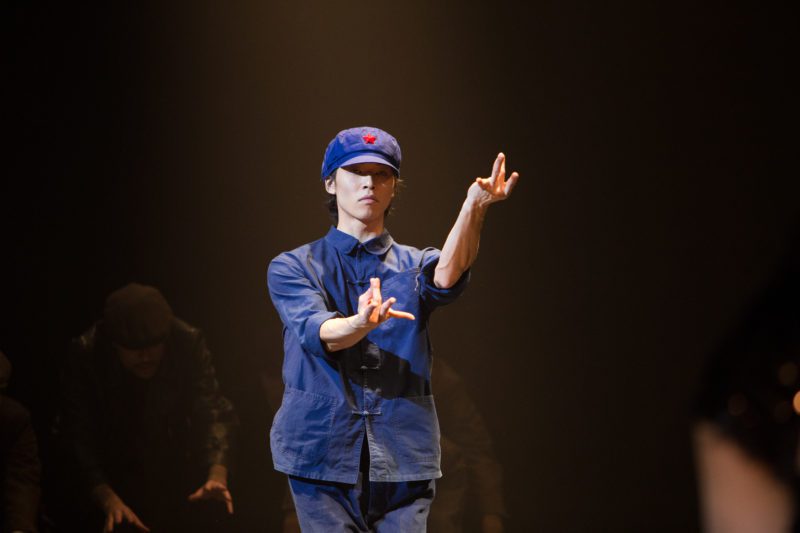 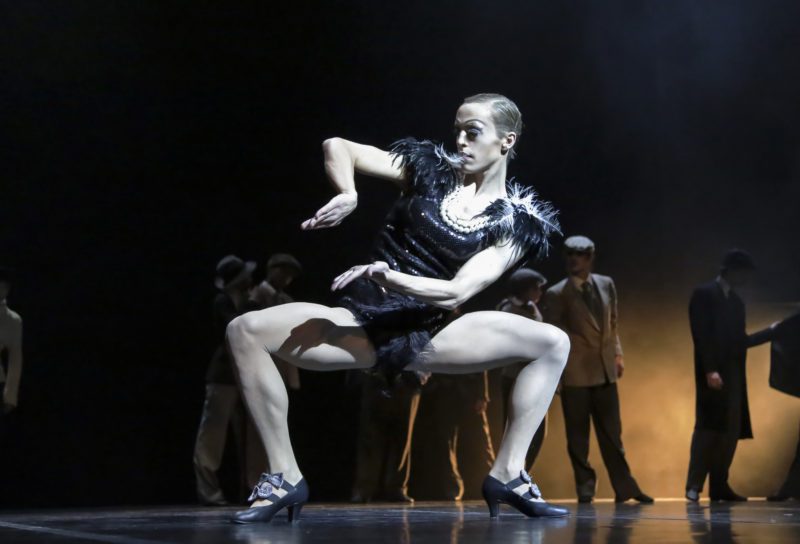 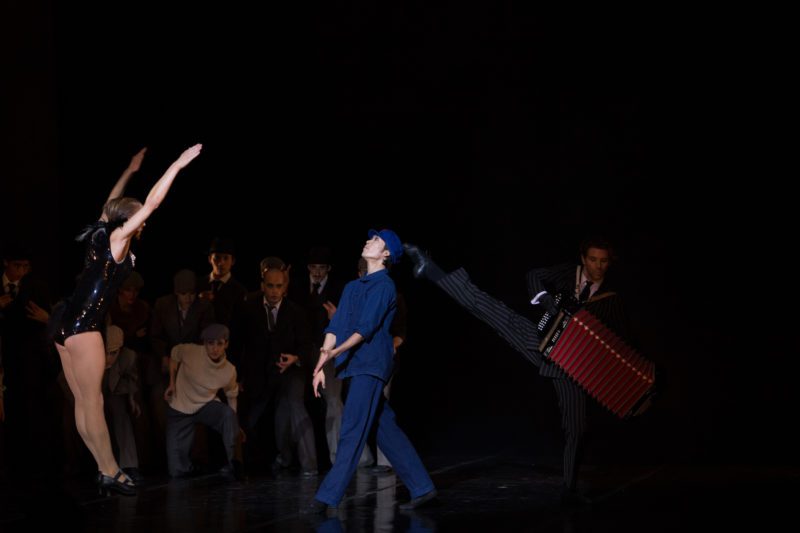 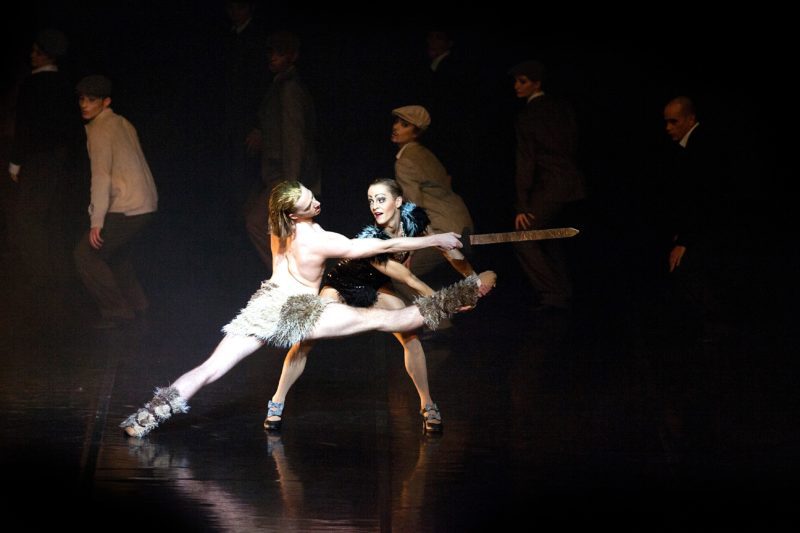 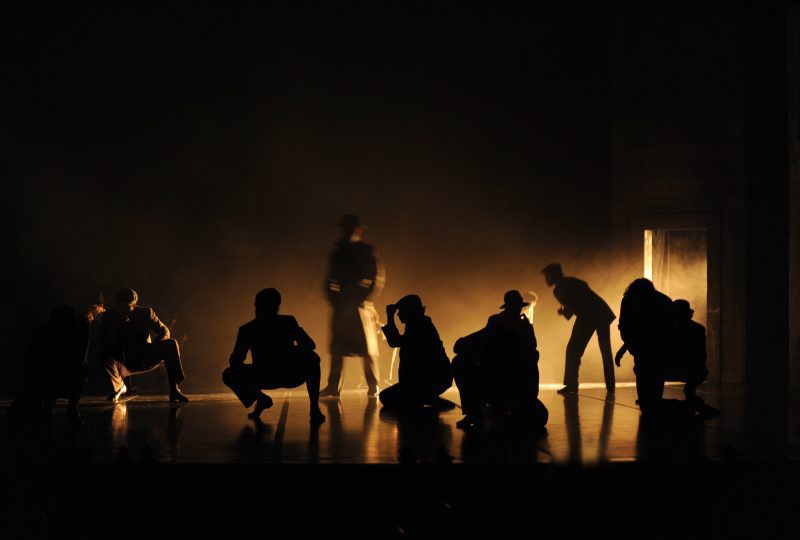 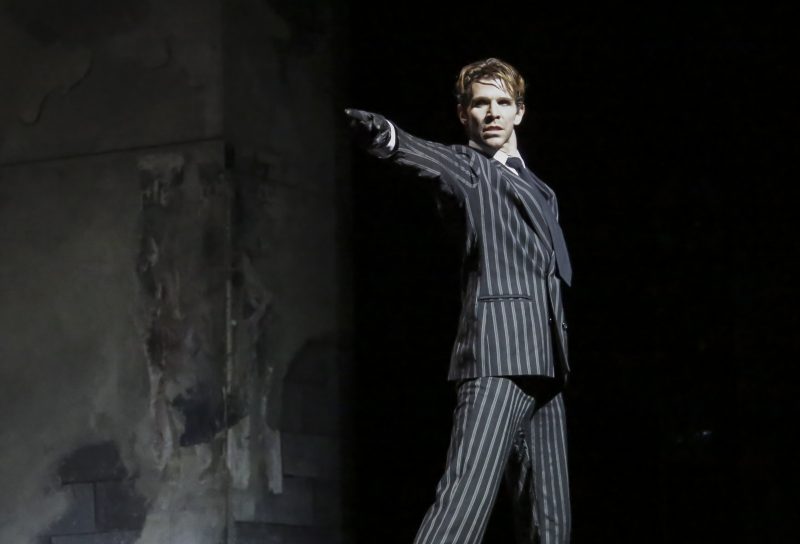 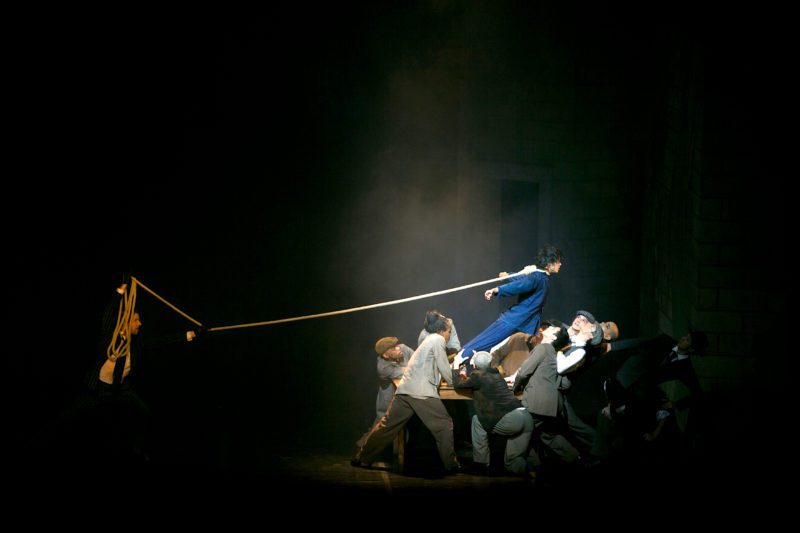 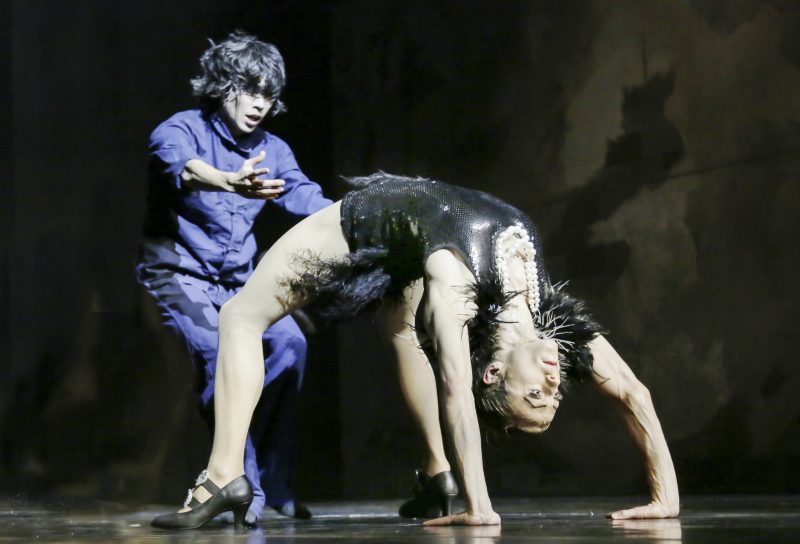 When I was working on the choreography of Le Mandarin merveilleux, I meticulously followed the sheet music, the story and the dramatic organisation of Béla Bartók’s work.

The slum-inspired universe of the “Mitteleuropa” in the years leading up to 1933 was revealed to me through the films of Fritz Lang, who was one of my masters in depth, in particular thanks to one film: «M» le Maudit, which unfolds in the same historical context as Bartók’s ballet.

Curiously, Bartók calls his work a pantomime, rather than a ballet.

Among the three victims that fall under the spell of the (fake) girl who is being exploited by the bandits, another Fritz Lang character was shown to me – Siegfried – a hero and a victim, the symbol and failure of an ideal. The artificial girl, as the robot of Metropolis, prolongs the sexual ambiguity prevailing throughout that fascinating period between two world catastrophes.