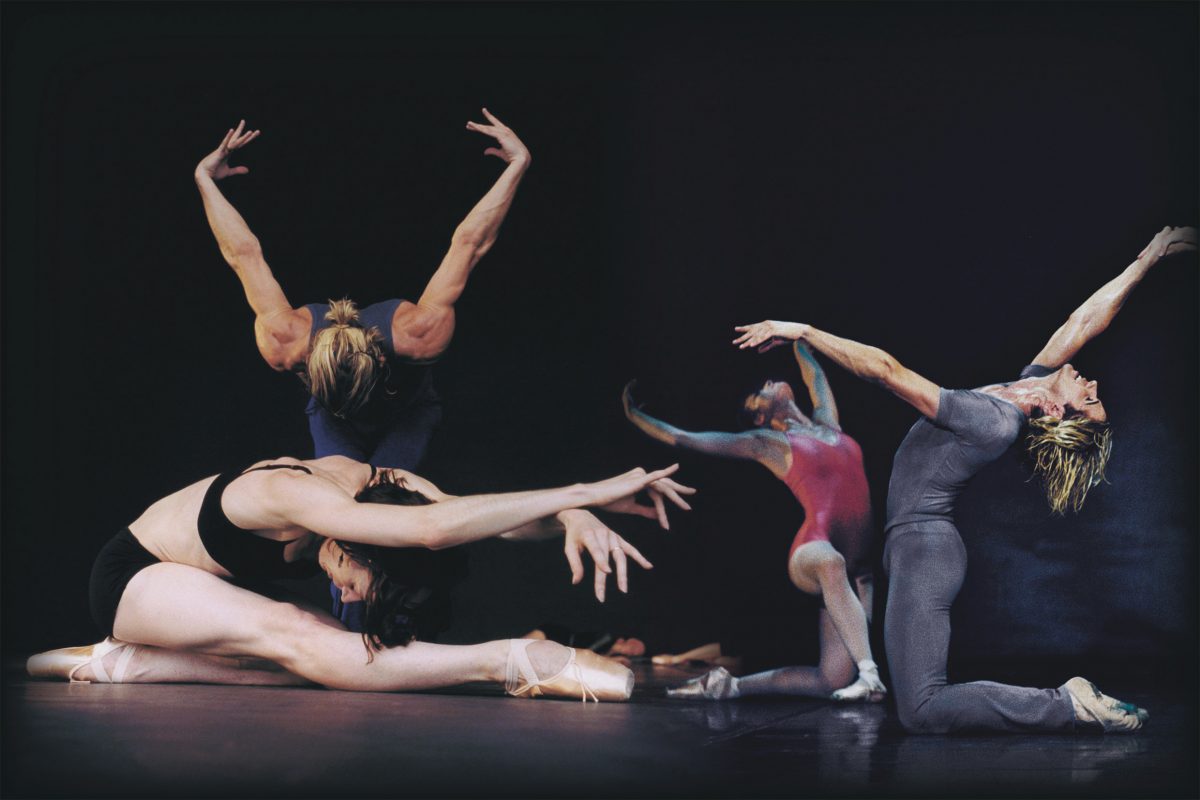 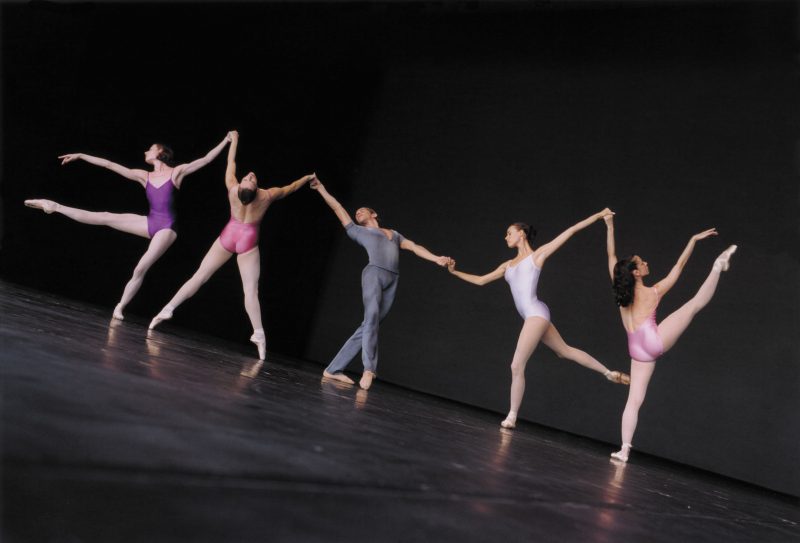 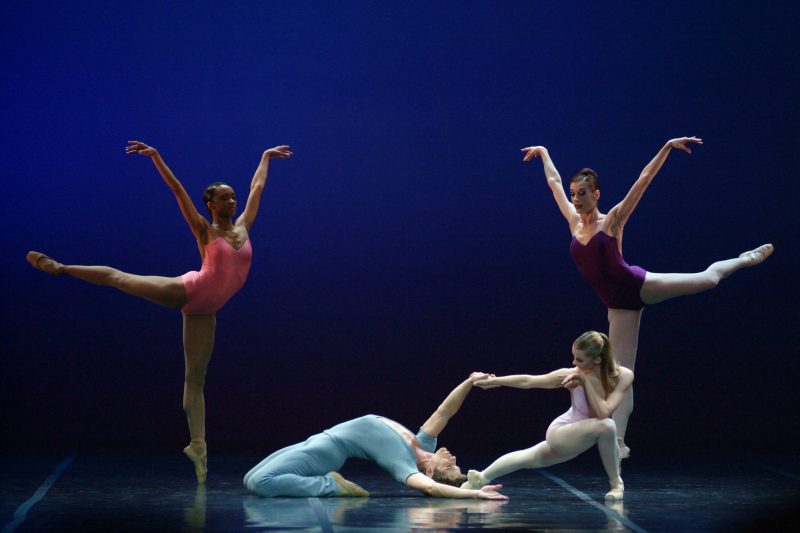 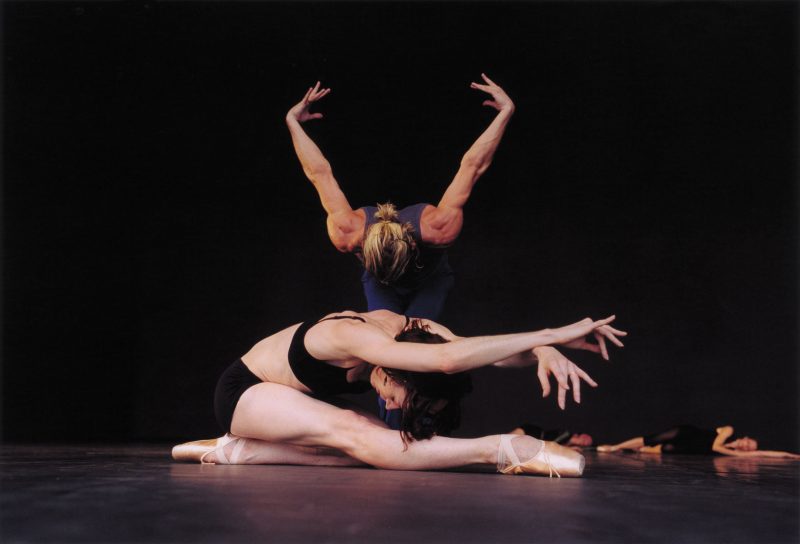 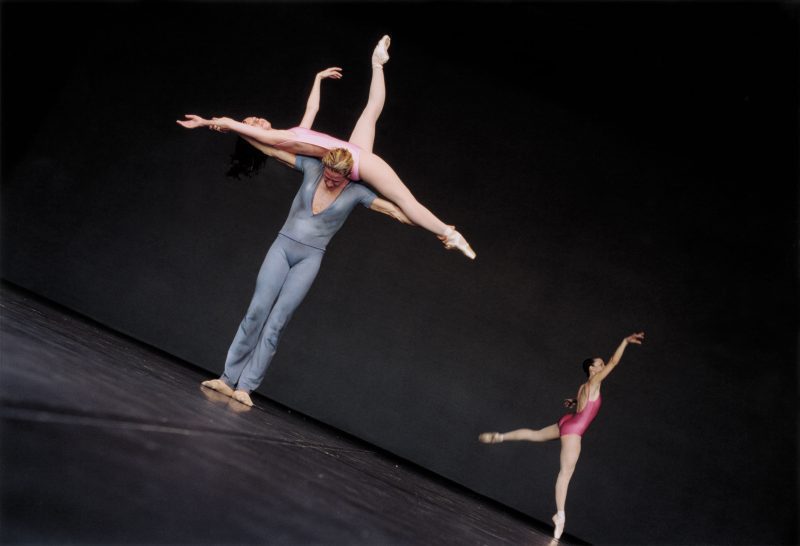 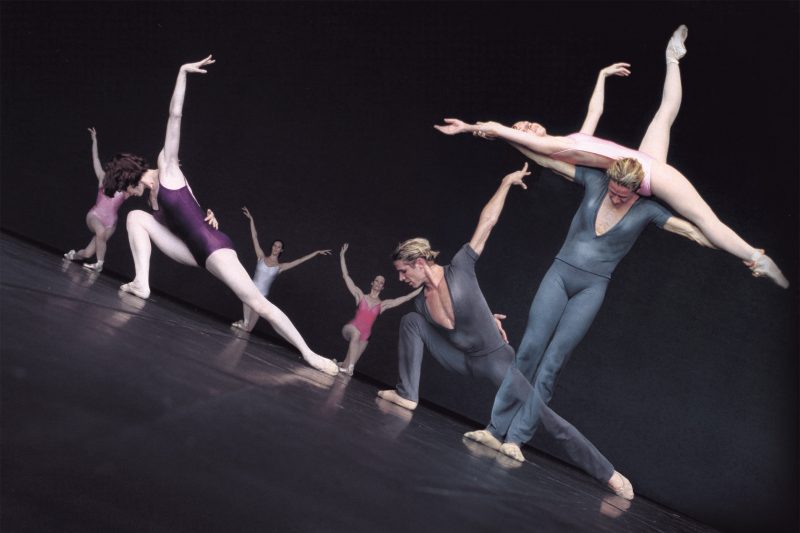 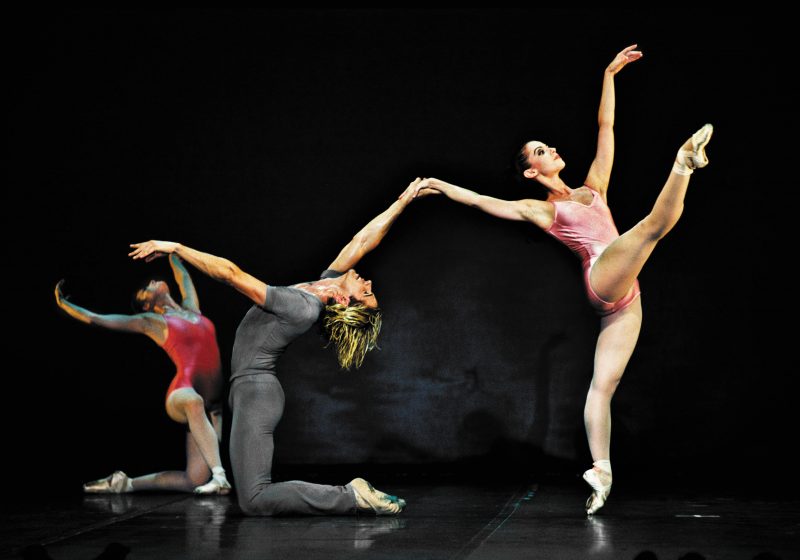 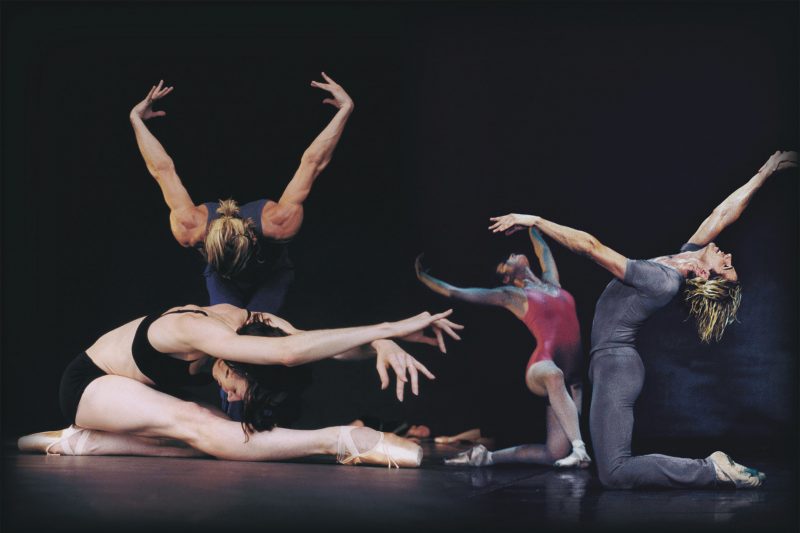 At the threshold of death, a man meets again four women that he loved alternately during his life.
Three of them have each shared a moment of his life, but of the fourth – an enigmatic figure – he has no accurate recollection.
Yet, the image of this woman will accompany him.
The lyrics of the four “Lieder” are, for the first three, by Herman Hesse, and for the fourth, by Josef von Eichendorff.
The title of the ballet Serait-ce la Mort? (Ist dies etwa der Tod?), is the last sentence that is sung in this work, which is also Richard Strauss’s own Swan Song.