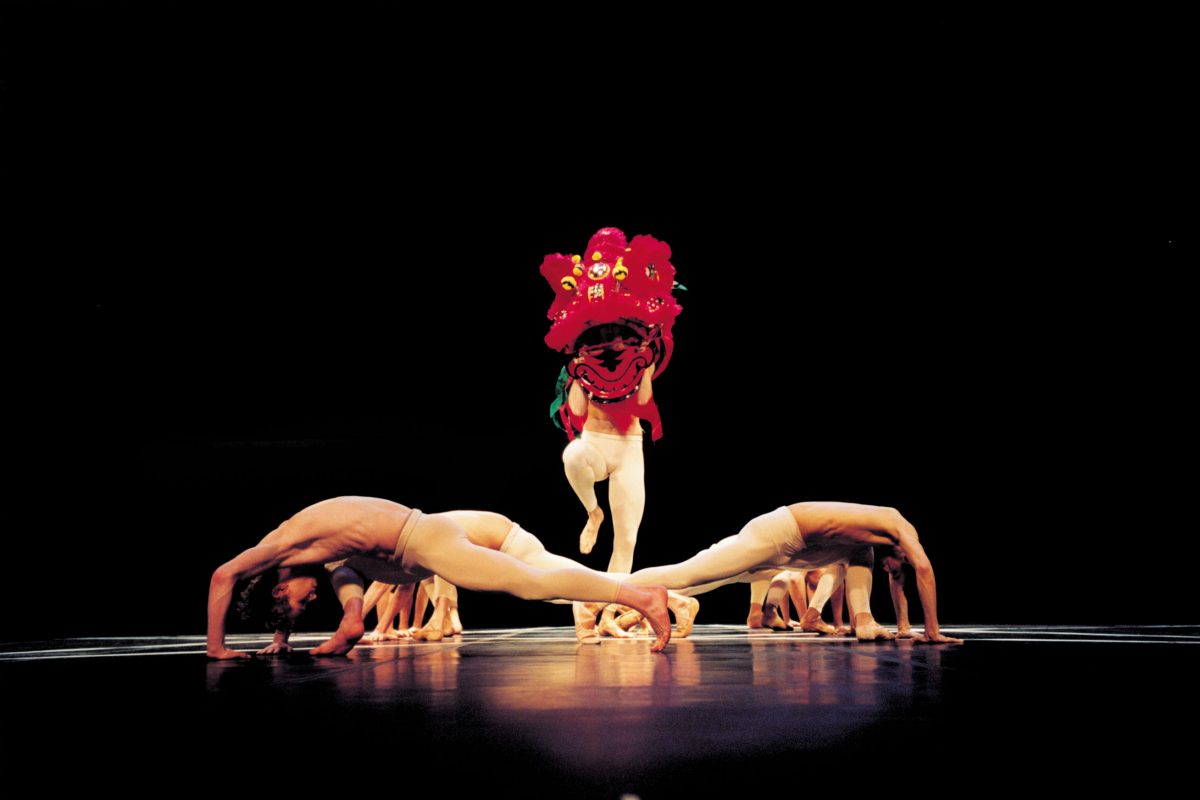 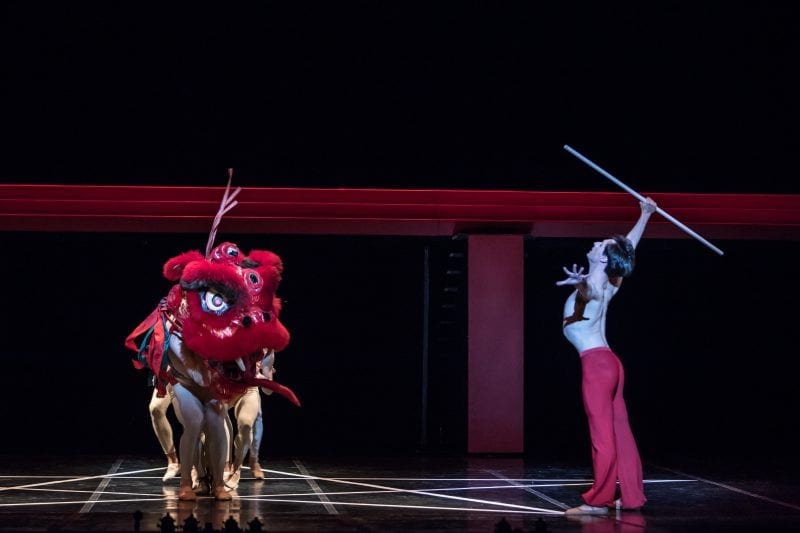 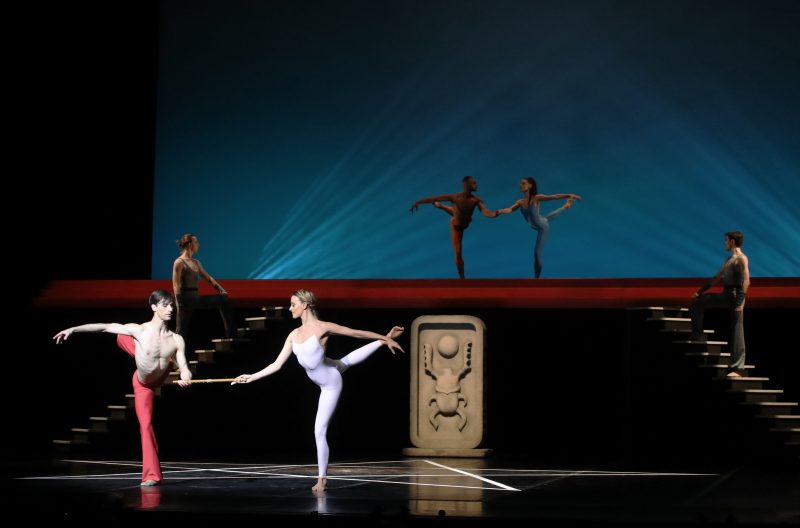 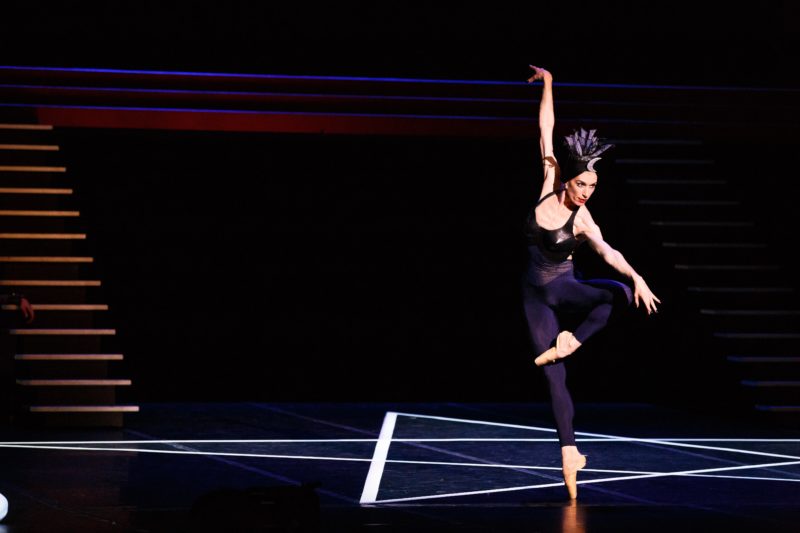 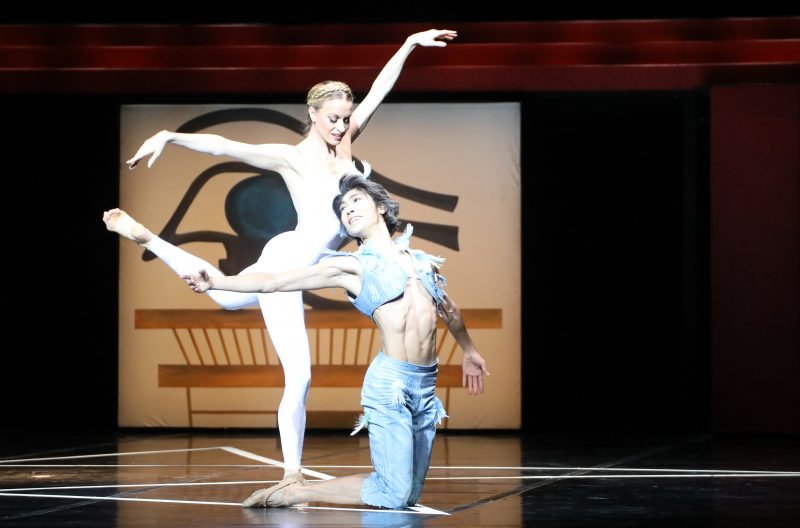 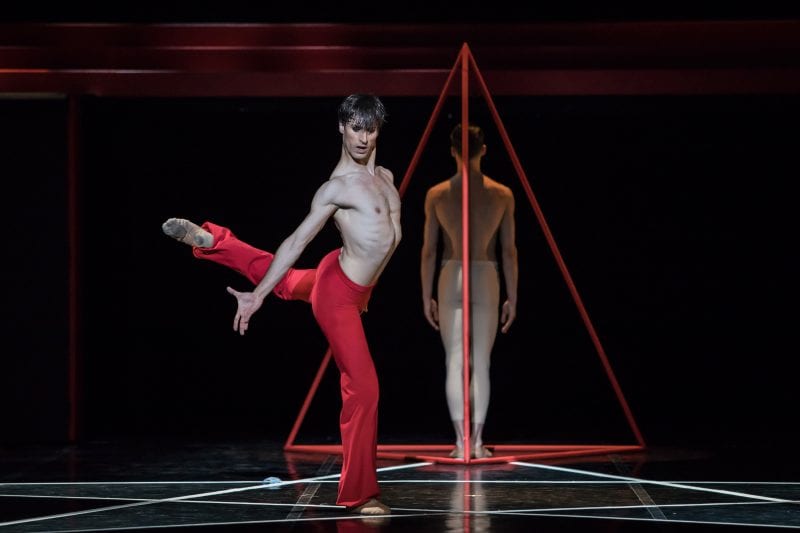 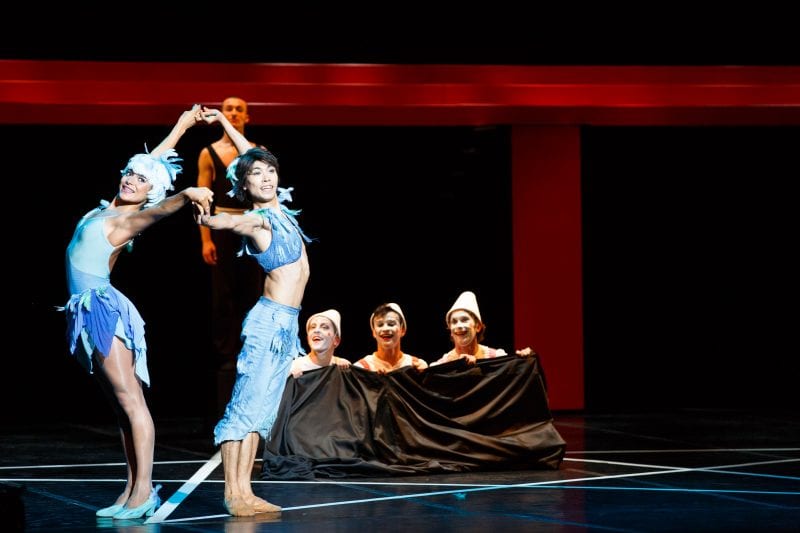 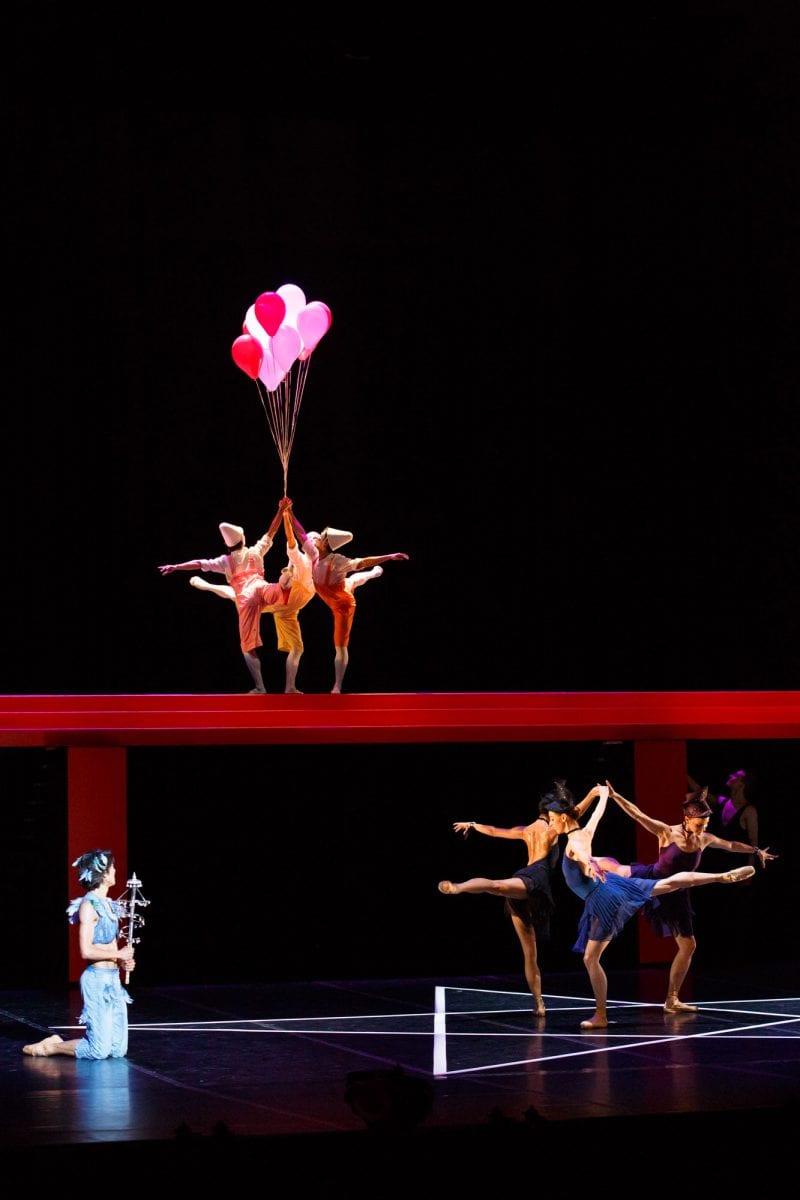 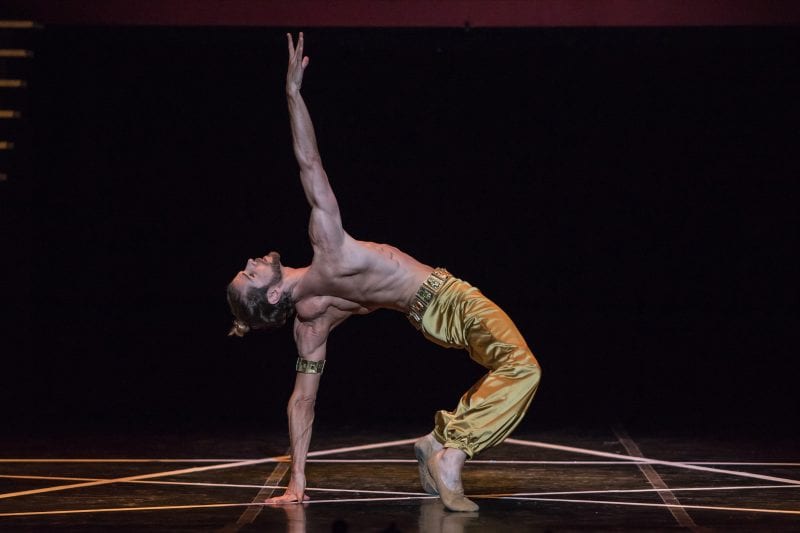 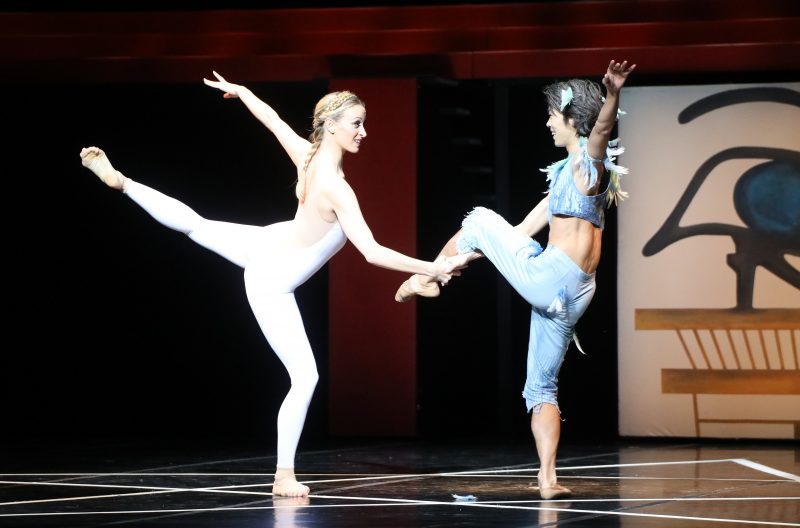 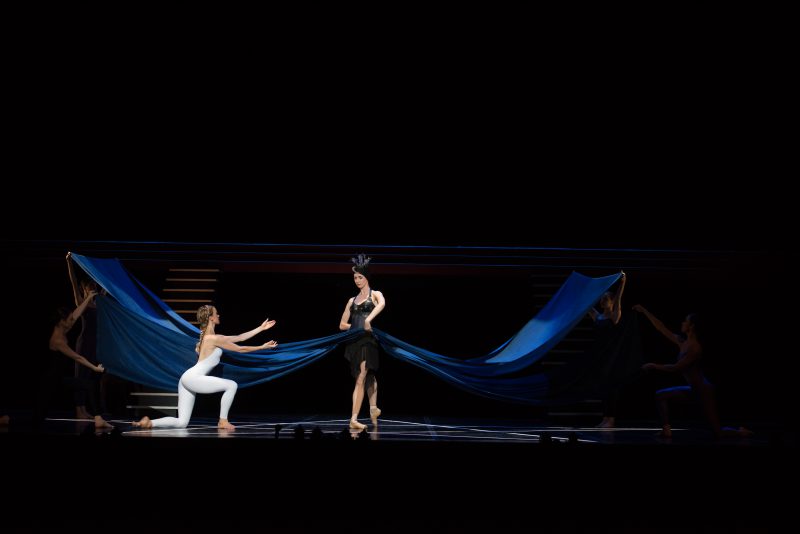 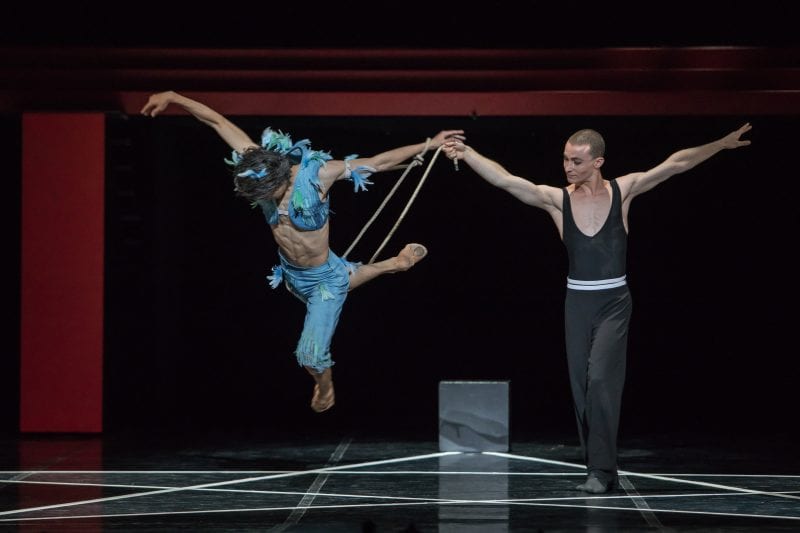 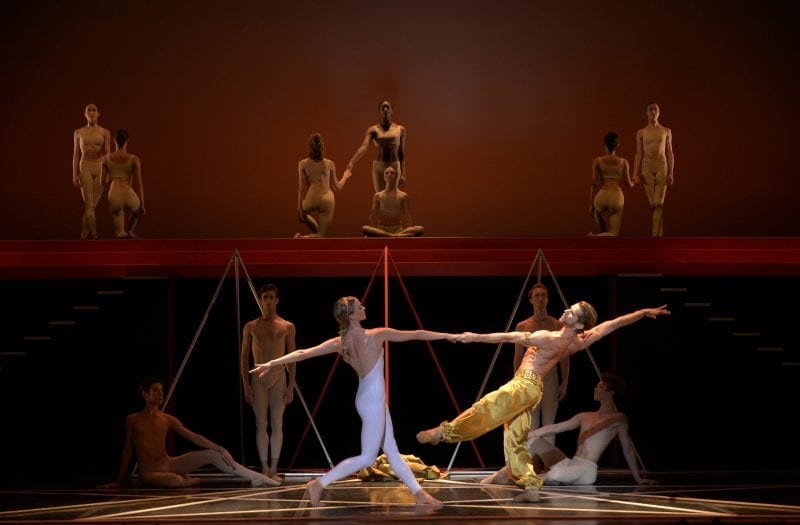 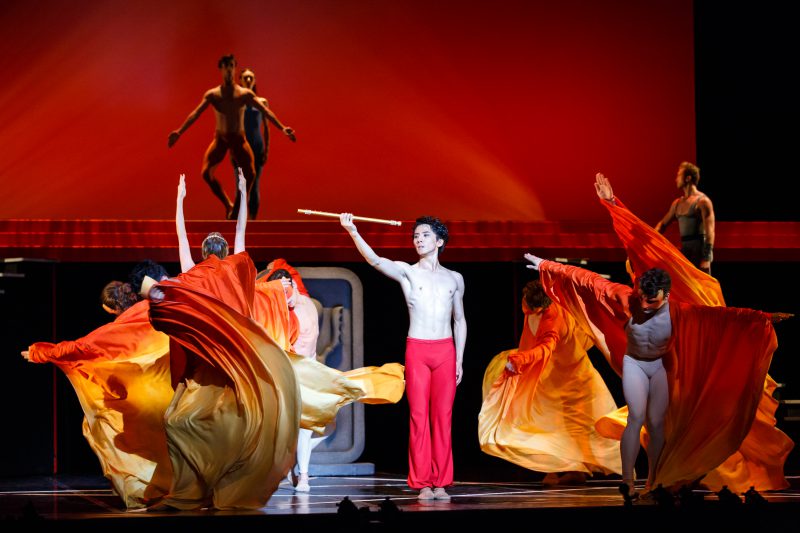 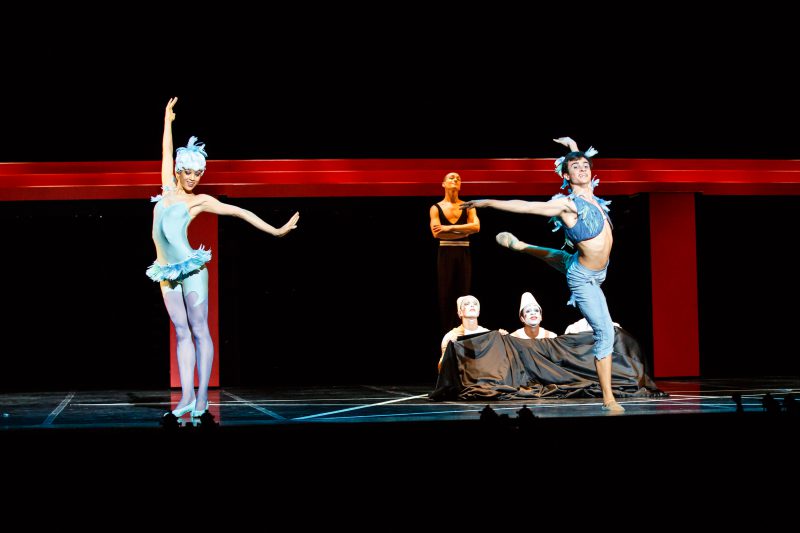 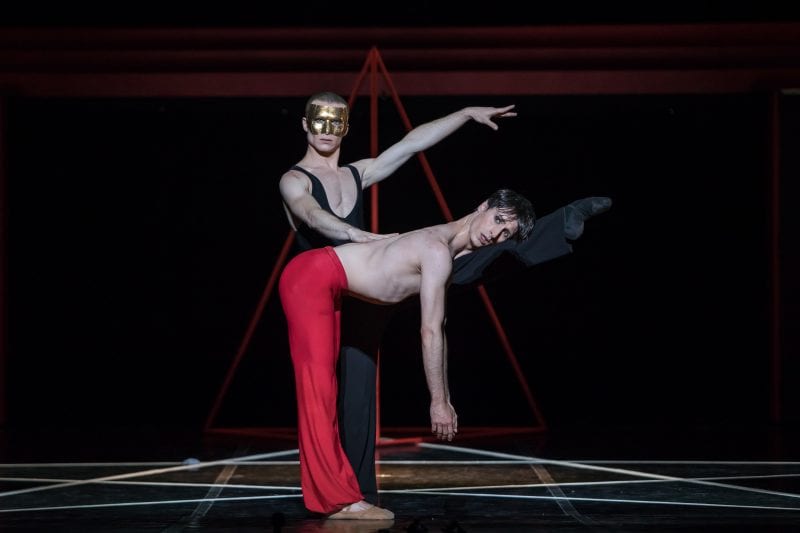 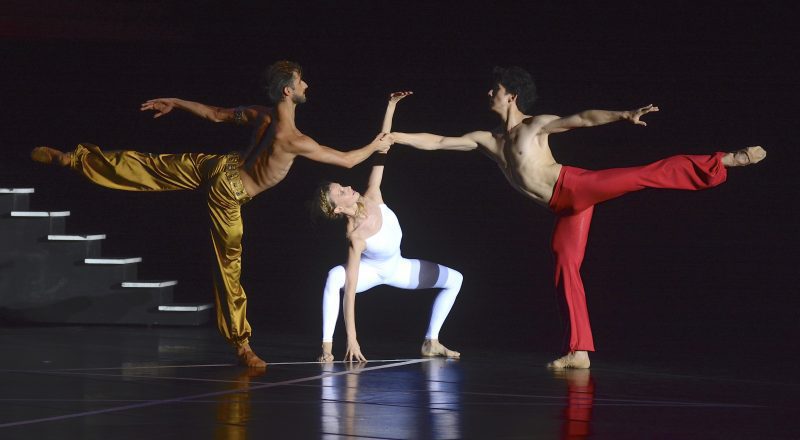 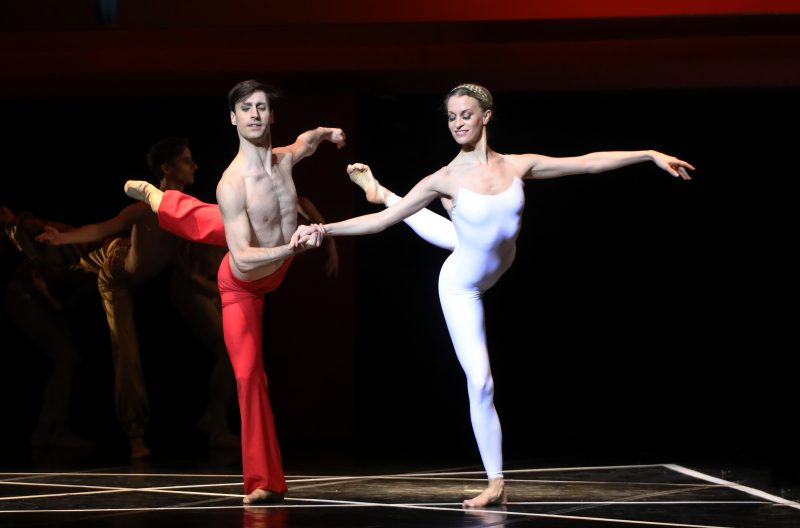 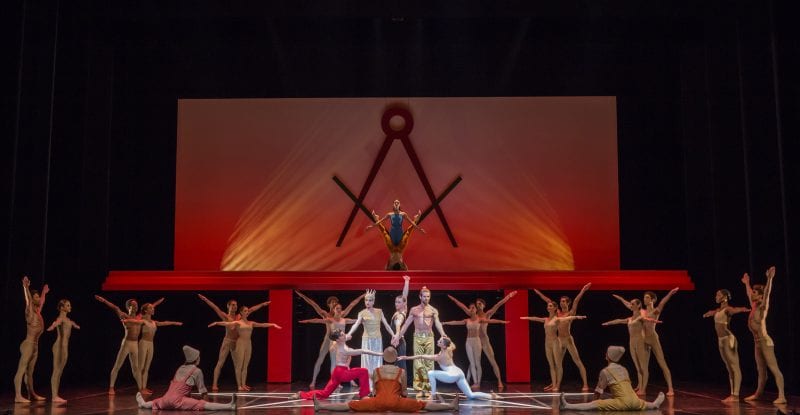 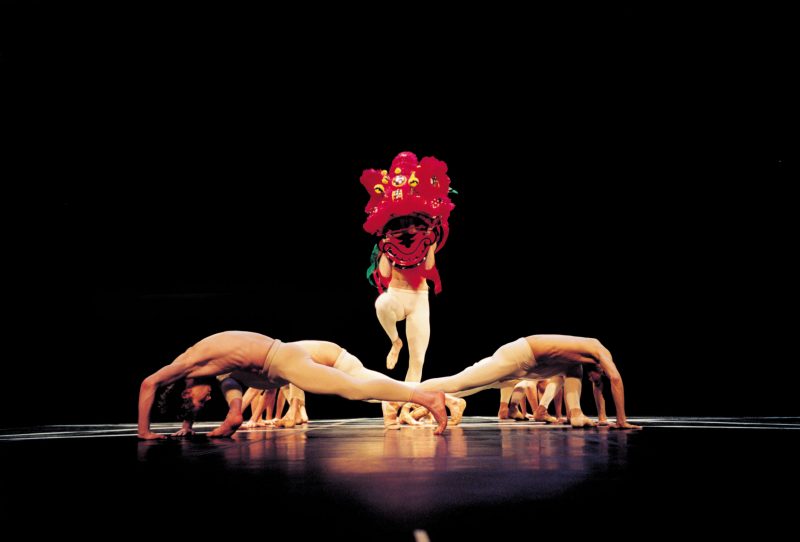 The way The Magic Flute unfolds before us is twofold: at first, a fairy tale which takes us into the pure poetry of childhood or genius; then – and most of all – a precise, rigorous, and inspired ritual. This combination may seem strange. Let us first observe how it functions perfectly, and that the alternation of scenes – either magical or frankly comical, with a philosophical message of a great loftiness of thought – makes us more permeable to receiving its symbolism, not only with our mind, but with our whole being.

THE DANCE is first of all a ritual. In any traditional civilisation, dance and ritual are inseparable; the priest dances, the sorcerer and the shaman dance, the Pharaoh just as much as David, the king and the prophet, dance before the image of their divinity. It is through the gesture (MUDRA) that the ritual operates.

Moreover, THE BALLET, as it is understood by our Western civilisation, born at the end of the 16th century, was immediately in its element when it came to fairy tale, allegory, the supernatural; and the list of our ballets whose titles overlap those of our fairy tales would be long indeed.

This is why it seemed obvious to me, that dancers could convey Mozart’s subtle thought, and that a choreographic score which was delicately interwoven between the lines of music would carry less weight than a simple mise en scène, to translate this double world of fairy tale and ritual.

It may seem a strange enterprise to dance an opera in its entirety. However, on the one hand (and I have often experienced this), the human voice is the most wonderful prop for dance; on the other hand, the choreographic gesture transcends realism and prolongs the subtle thought of the musical phrase.

When staging The Magic Flute, I did not attempt to slip the smallest personal attention or added message into an already perfect work. Rather, I sought to listen to the score scrupulously (and lovingly), reading the libretto and translating it.

People often ask me what the subject of The Magic Flute is. I will end by giving way to a specialist, Jacques Chailley, who analysed this Masonic opera in a magisterial book:

“The fundamental subject, as we are now beginning to understand, is the conflict between the sexes: a conflict which finds its conclusion in the mystery of the couple. Man and woman must first seek each other out; then, having found each other, exceed their primary condition by a series of tests which will render them worthy of their new state.”