Béjart fête Maurice in Paris, with the exceptional participation of Diana Vishneva

For its return at the Palais des Congrès in Paris from February 26 to 29, 2020, Gil Roman and the Béjart Ballet Lausanne welcome prima ballerina Diana Vishneva for a performance of the Boléro. 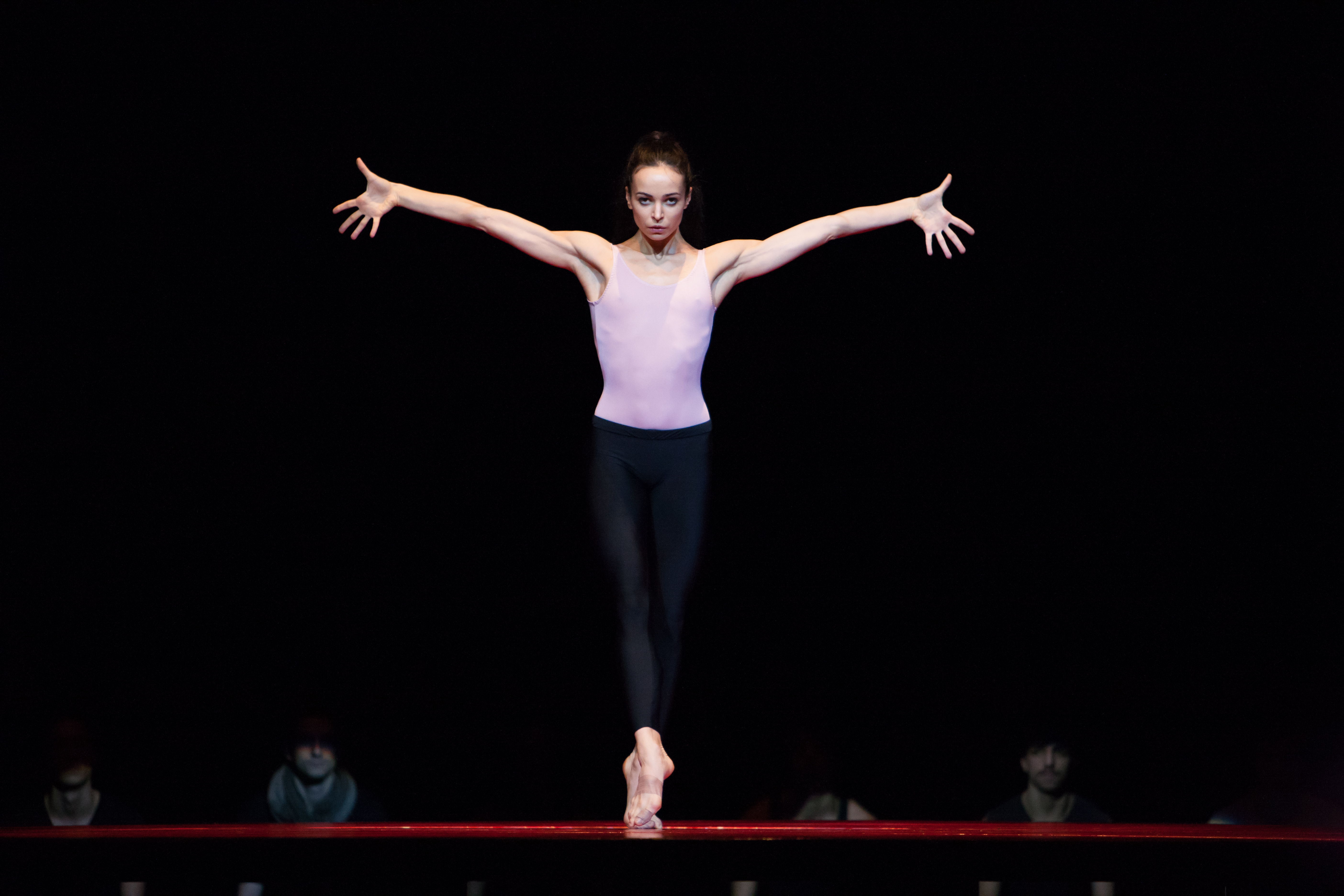 From February 26 to 29, 2020, Béjart Ballet Lausanne comes back at the Palais des Congrès in Paris, for five representations. On the program: t ‘M et variations…, a ballet where every step is a word addressed to Maurice – created by Gil Roman in 2017 for BBL’s 30th anniversary, Béjart fête Maurice, a series of excerpts of pas de deux from Béjart repertoire and Boléro by Maurice Béjart to the music of Maurice Ravel.

Set to dancer Duska Sifnos in 1961 in Brussels, “The Melody” is sometimes given to a female dancer and other times to a male dancer of the company. For the show on Friday, February 28, Gil Roman gives this main role to Diana Vishneva.

In 2013 Diana Vishneva established international contemporary dance festival CONTEXT, which now takes place in Moscow every year. The festival provides support and opportunities to the young choreographers in Russia. In 2017, Diana established Studio Context in St. Petersburg, promoting the idea that the art of dance can be accessible for all the people disregarding their training level or physical abilities.