Three years after its last performance at the Beaulieu Theater, the Béjart Ballet Lausanne returns to the newly renovated stage in Lausanne. From December 16 to 22, Gil Roman will present Wien, Wien, nur du Allein based on Maurice Béjart’s 1982 staging. This beautifully choreographed ballet, which has never been performed by the company before, will be presented in a new setting and has a special resonance today. 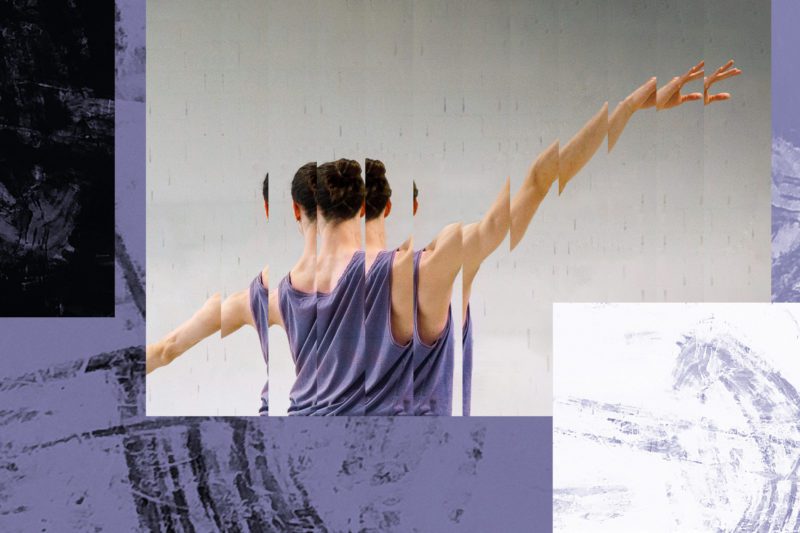 “Perhaps the story is about fourteen people, Maurice Béjart wrote in 1982, the survivors of a cataclysm, waiting for their death deep inside a bunker where you can sometimes hear the earth shake: they will end up destroying each other. However, a different humanity rises, and the spinning waltz marks the beginning of a new cycle of humanity,” he prophezied in his notes for Wien, Wien, nur du Allein, a choreographic performance in two parts and an interlude.

Wien, Wien, nur du Allein was first performed at the Théâtre Royal de la Monnaie in Brussels by the Ballet du XXe Siècle in 1982, one month before its world premiere at the Châtelet in Paris. It is one of the choreographer’s most memorable works. The piece is set to music of the Vienna School and includes Schoenberg, Alban Berg, Webern, Strauss, Haydn, Schubert, Beethoven and Mozart. « Vienna is a dream, hope, a slow decadence Maurice Béjart adds, Vienna is the memory of a certain past, prisoner of its own legend, Sodom and Gomorrah of a river that embodies the Waltz, a waltz that turns like the planets… »

Wien, Wien, nur du Allein is a choreographic monument that has never been performed in its complete version by the Béjart Ballet Lausanne. Gil Roman stages it in a new set designed by Magali Baud in the renovated Beaulieu Theater, which the company has been deprived of since 2019. Maurice Béjart imagined Wien, Wien, nur du Allein as a metaphor for the end of a cycle of humanity, walling up fourteen survivors of a cataclysm inside a bunker. History will tell whether this was a coincidence or not: forty years later, the company discovered his work in its studio in Lausanne, when the pandemic imposed its laws and confinement was the last hope, while fear and death lurked around… BBL’s latest version of Wien, Wien, nur du Allein shouldn’t be seen as a mere reflection of current events. Its depth, choreographic richness and musical construction are enough to justify this ballet’s revival.