From Thursday, June 18 to Sunday, June 21, 2020, Ballet for Life by Maurice Béjart and Queen+Béjart: Ballet for Life– a documentary by Lynne Wake, are available for free viewing.

Ballet for Life is a unique collaboration between QUEEN, Versace and Maurice Béjart, celebrating the life and talents of legendary performers Freddie Mercury and Jorge Donn. It was performed in the Théâtre de Chaillot in January 1997 in the presence of Elton John and the three surviving members of Queen, John Deacon, Brian May and Roger Taylor.

The documentary, edited by Emmy Award winner Christopher Bird, tells the story of the creation and success of the ballet featuring the great and the good of both rock and dance, including: Brian May, Roger Taylor, Gil Roman, Wayne Sleep and Arlene Phillips. It includes incredible archive footage of Freddie Mercury, Maurice Béjart, Queen as well as Gianni Versace, and his stunning costume designs. 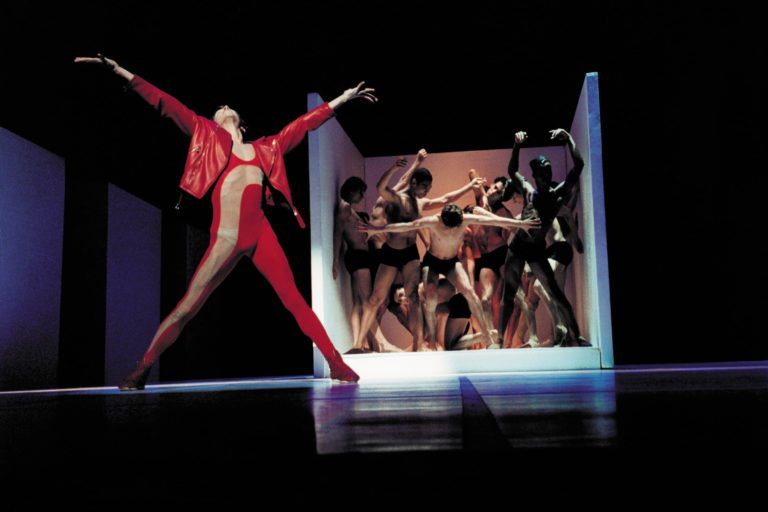