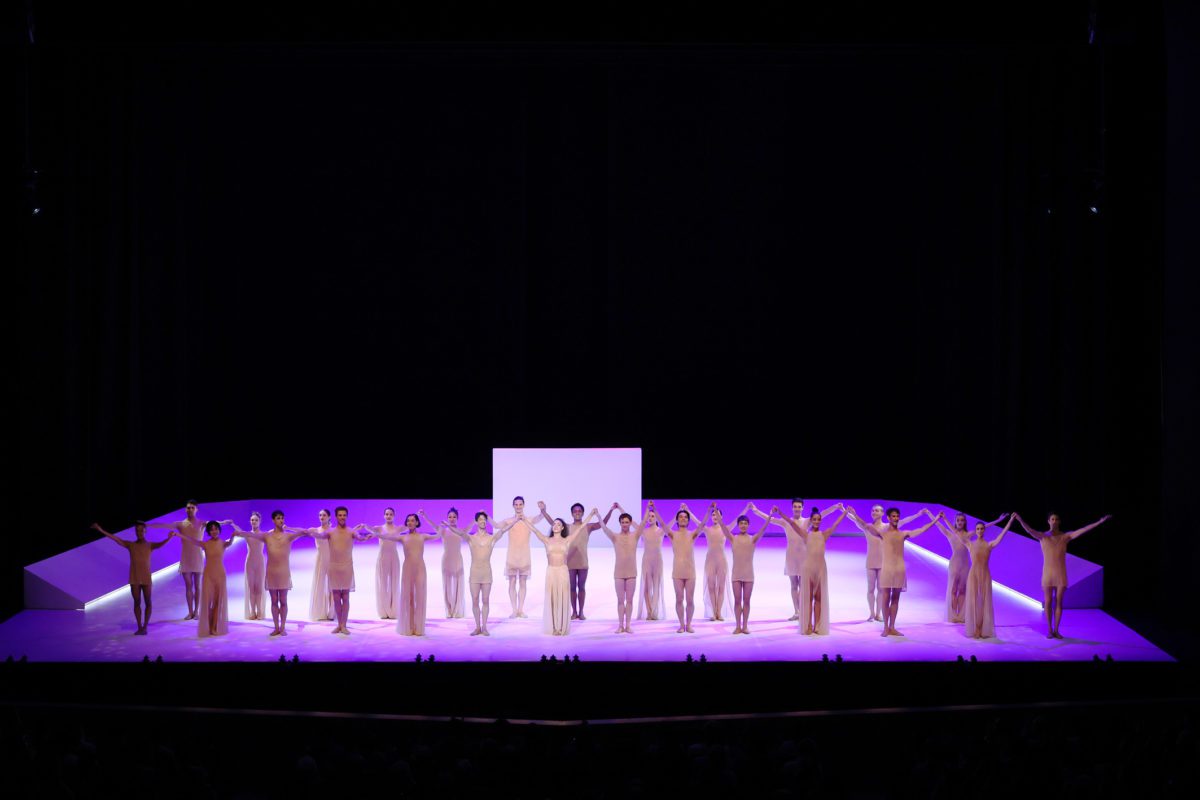 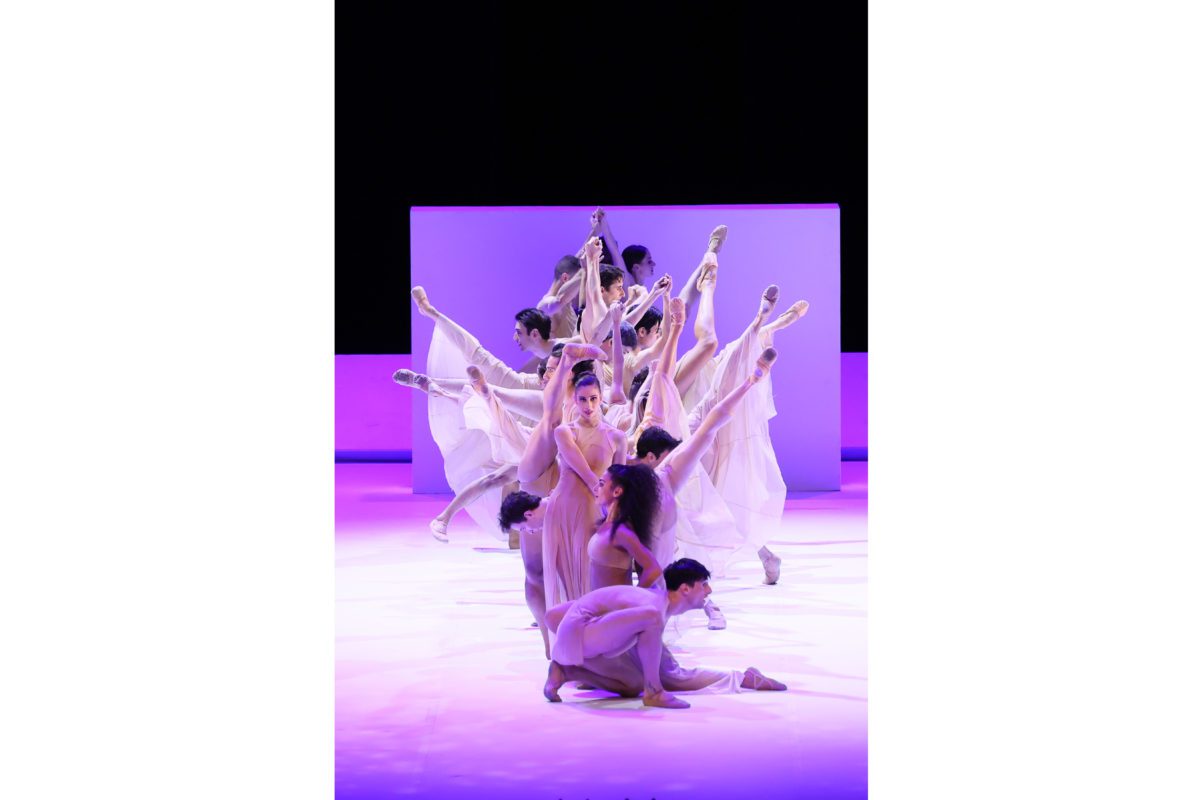 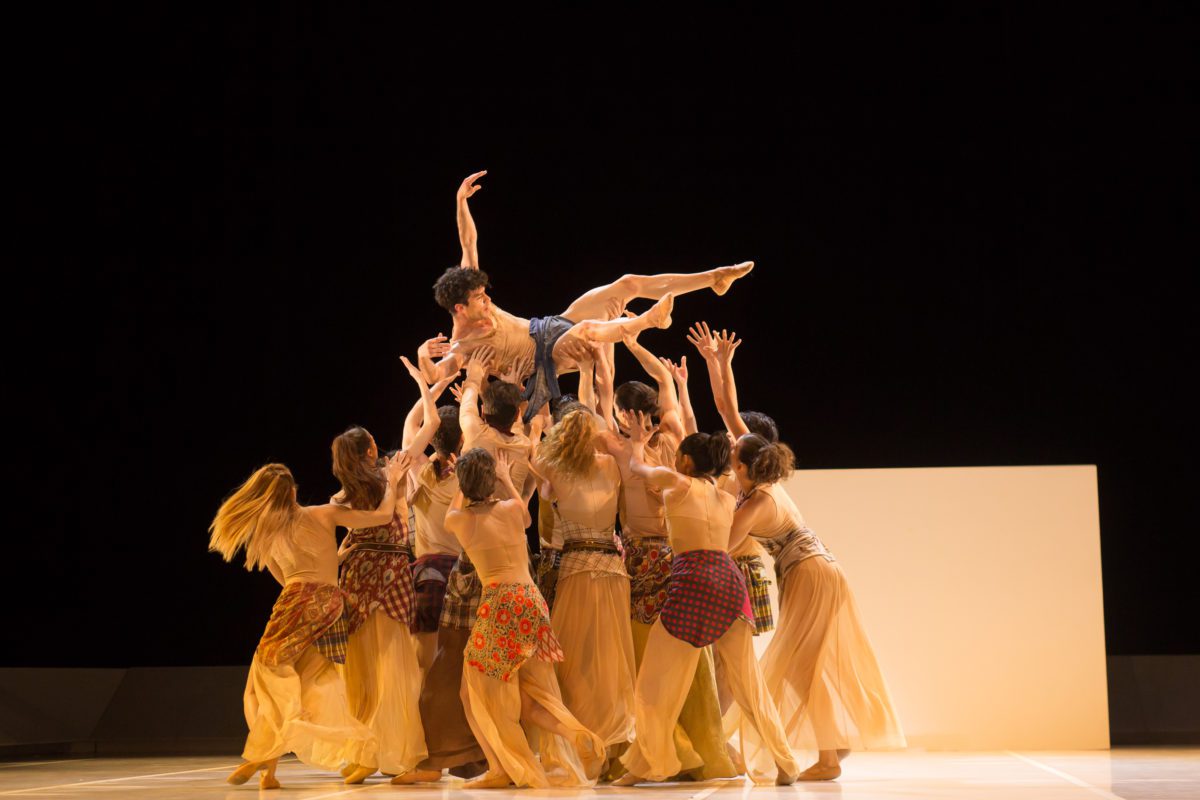 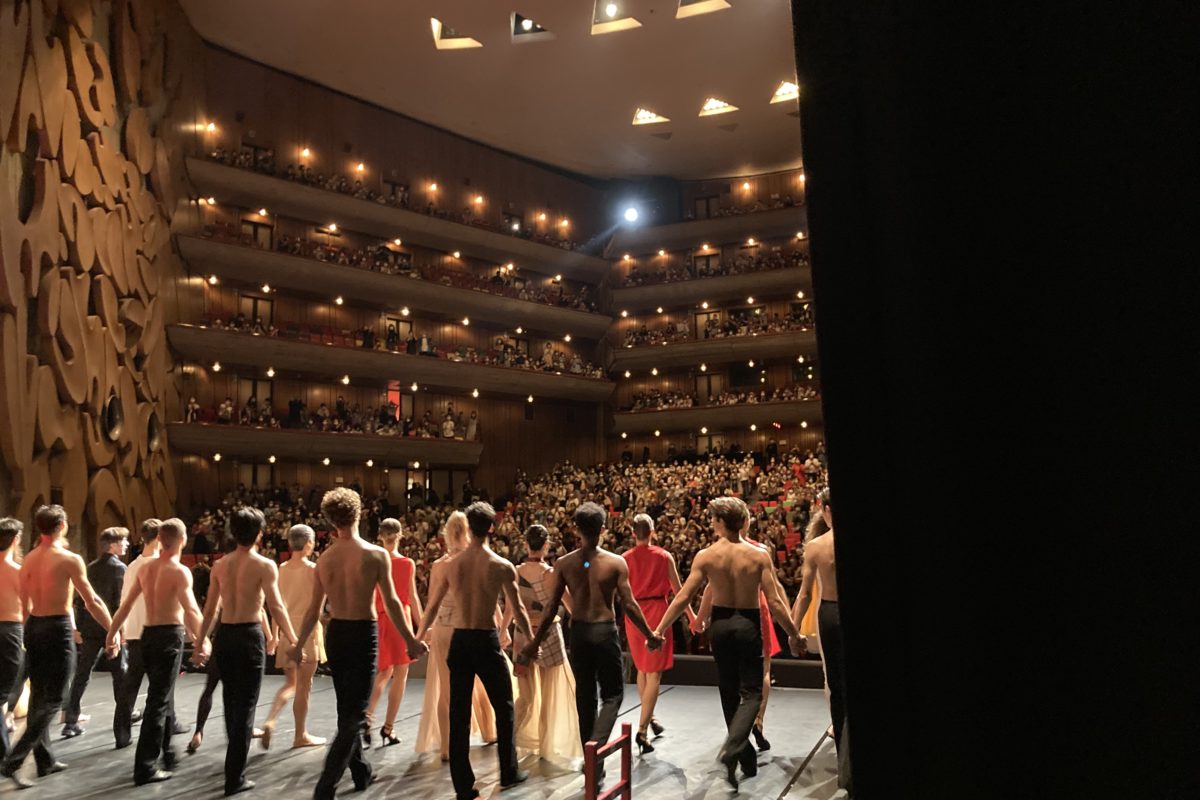 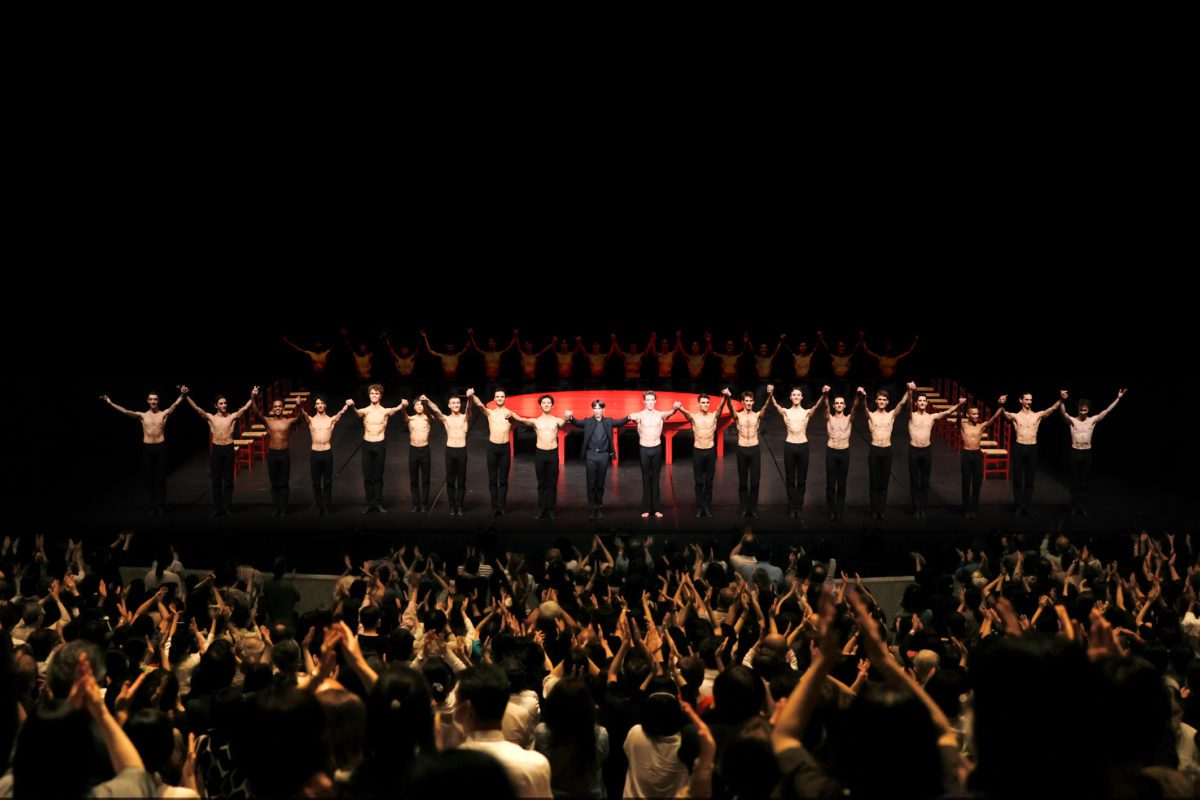 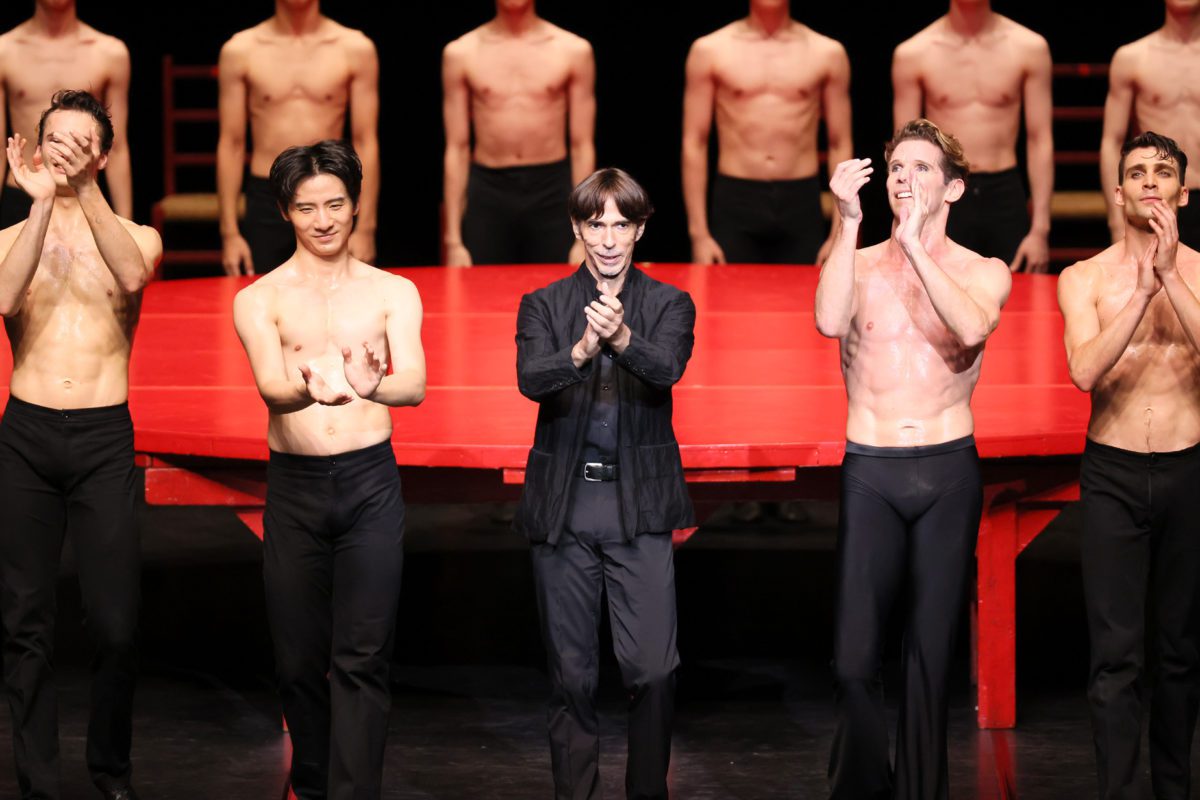 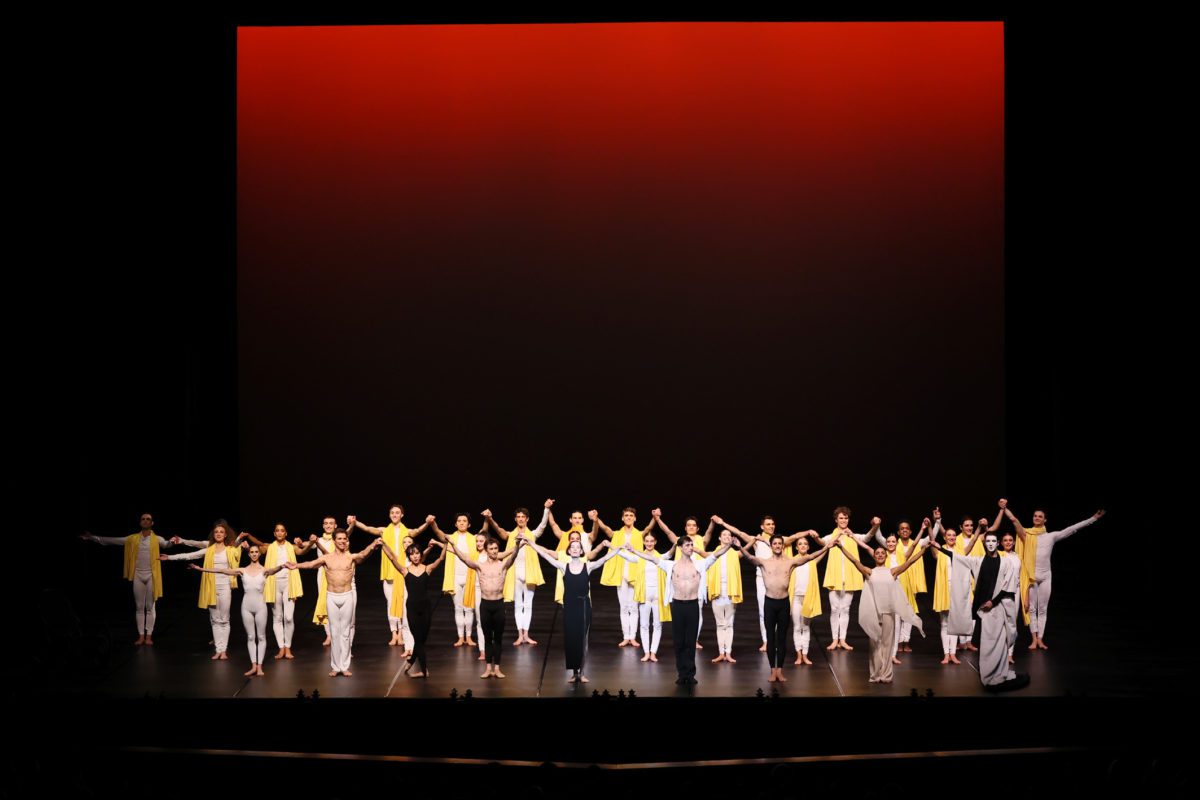 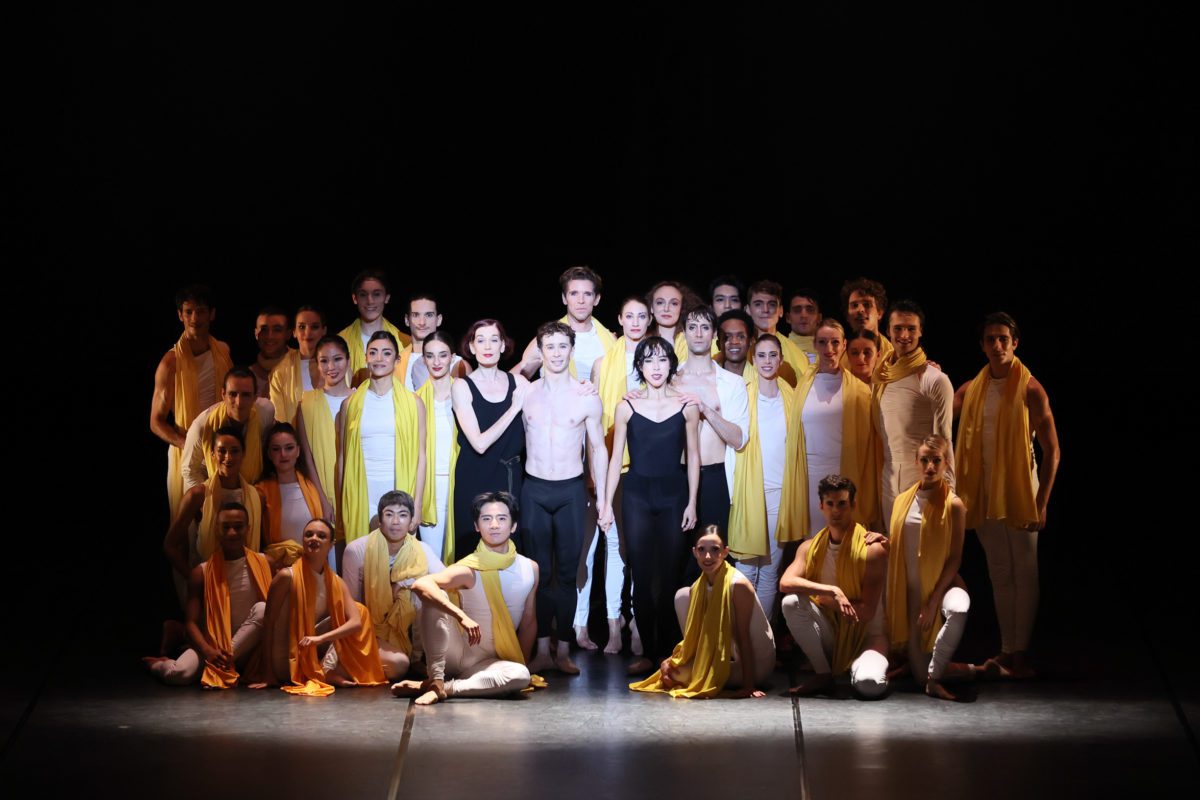 A warm welcome for the Béjart Ballet Lausanne in Tokyo

The company, directed by Gil Roman, is under strict sanitary restrictions during its stay in the Japanese capital, but it received an extraordinary welcome from the public of the Bunka Kaikan: the first program, which began with Tous les hommes presque toujours s’imaginent received a standing ovation from over 4,000 spectators. It ended yesterday after three performances. The shows will resume on Thursday, October 14 with Ballet for Life by Maurice Béjart.

The Béjart Ballet Lausanne has been in Japan for ten days under strict quarantine conditions due to the pandemic, which is still ongoing despite all the health protection measures. The dancers’ – confined in their hotel – only authorized escapes are the performances scheduled at the famous Bunka Kaikan theater until October 17.

The first part of this exceptional tour in the Land of the Rising Sun ended yesterday (53 people, the largest foreign delegation after the Olympic athletes). For three evenings, the audience – masked – gave a warm welcome to Tous les hommes presque toujours s’imaginent, a choreography by Gil Roman, presented for the opening of the program. For each performance, they were given a 10-minute standing ovation, something rarely seen there these days. Tous les hommes presque toujours s’imaginent was presented for the first time in Asia. It takes us on a poetic journey beyond the walls erected by human consciousness. Gil Roman’s choreographic proposal, entirely danced to the music of New York musician John Zorn, a major composer of contemporary American music, received a tremendous reaction from its 4,000 spectators. The audience was touched and grateful, praising both the performance of the troupe in this deeply intense show and the sacrifices made by the artists to present themselves to them despite the isolation to which they were forced.

The first part of the tour saw the company perform two ballets by Maurice Béjart: Brel et Barbara and Bolero – for the grand finale. The BBL will be in Tokyo until October 17. A second program will be performed at the Bunka Kaikan on Thursday: Ballet for Life, by Maurice Béjart. The company will then return to Lausanne next Monday to continue its season, with an exceptional event scheduled for November 24, in Guin-Düdingen (FR): the presentation of t ‘M et variations… at Podium.