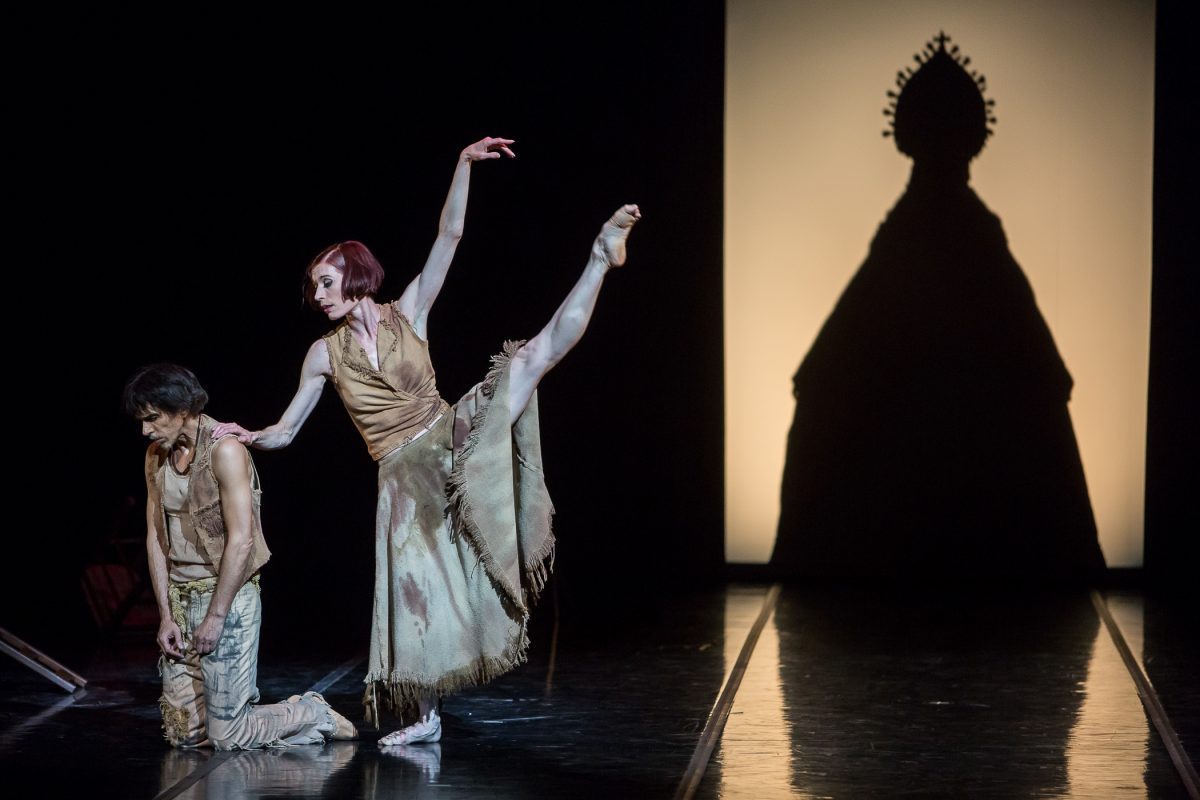 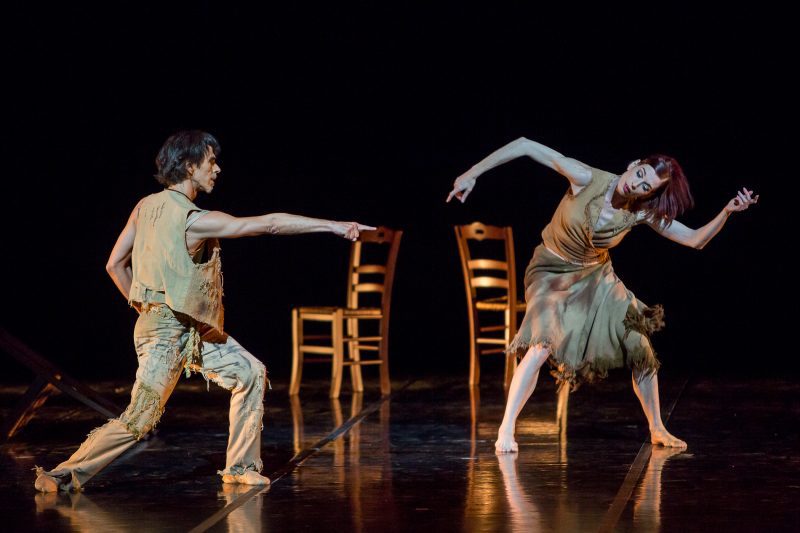 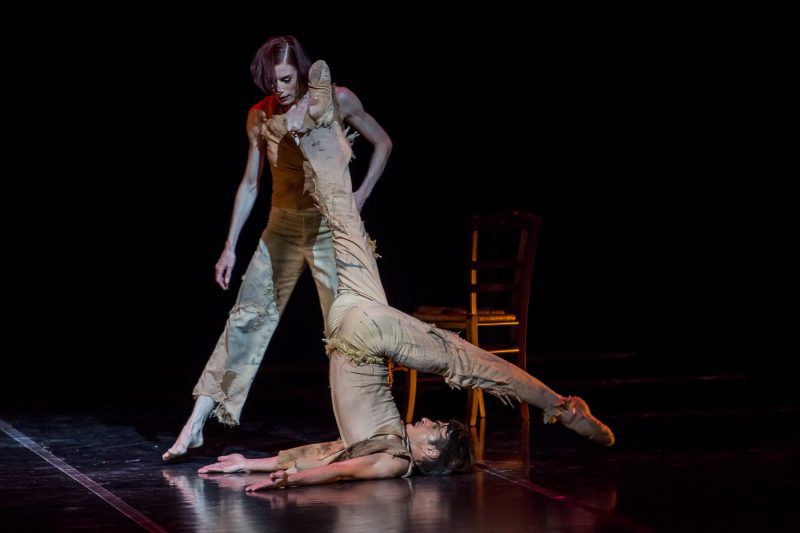 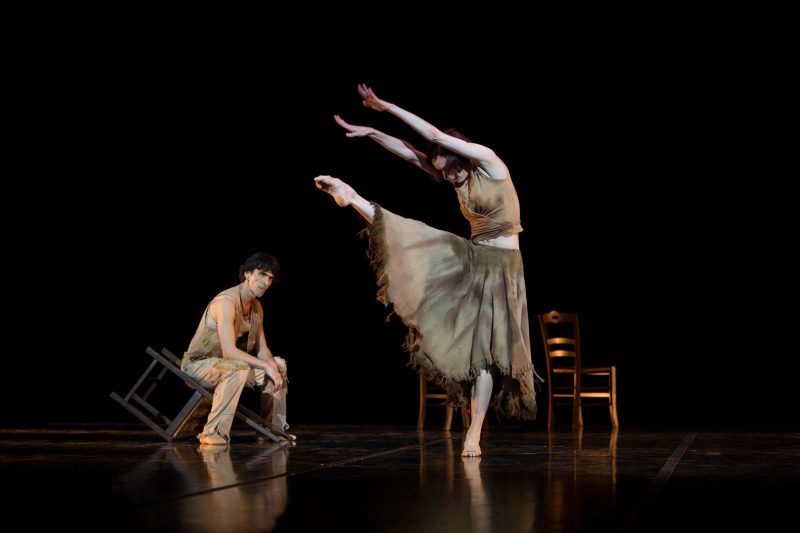 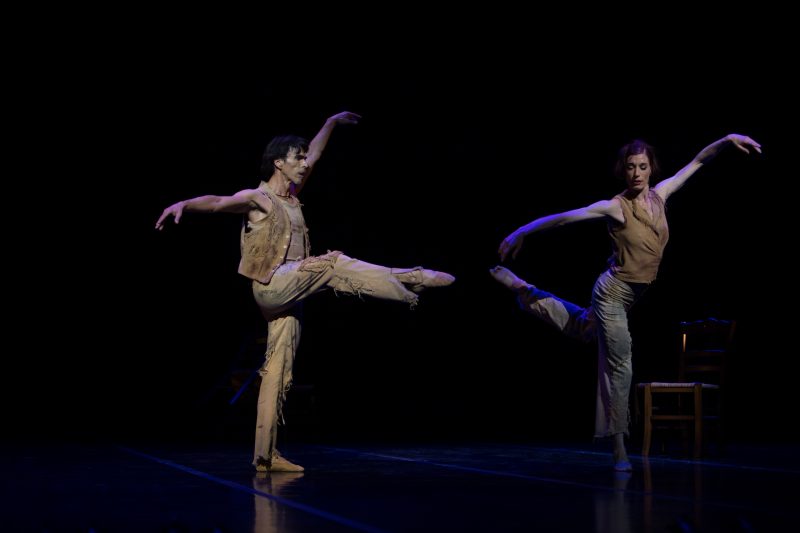 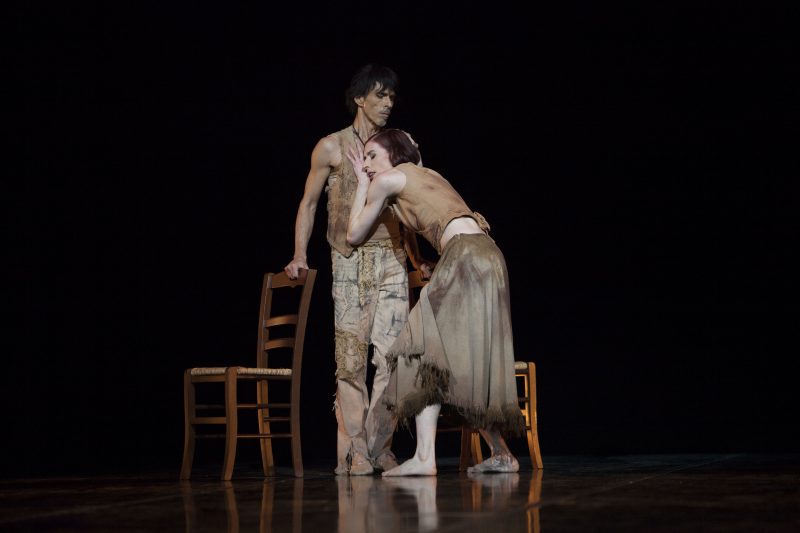 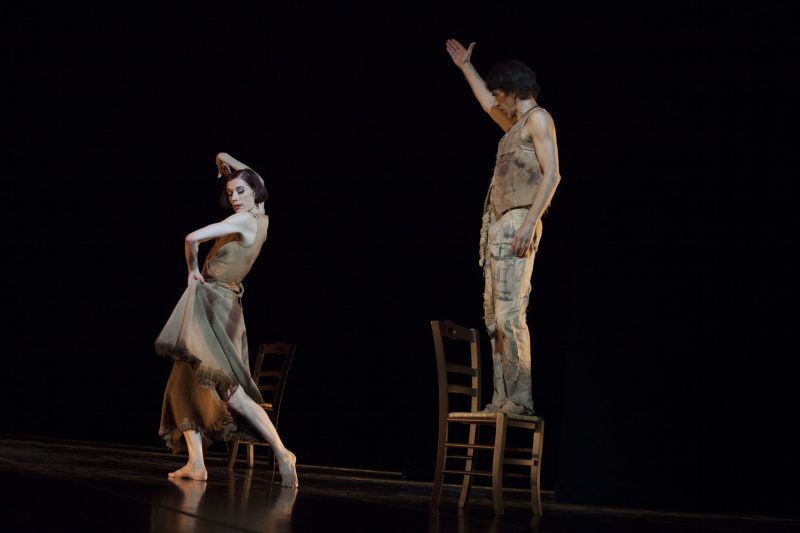 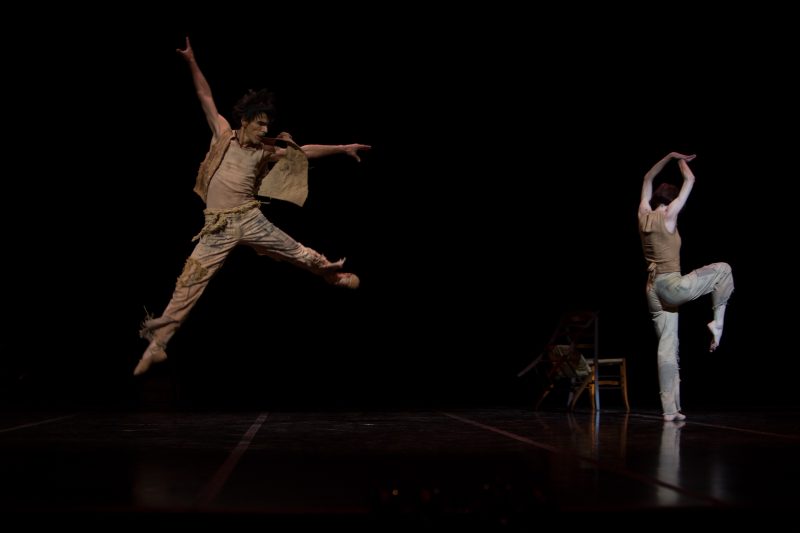 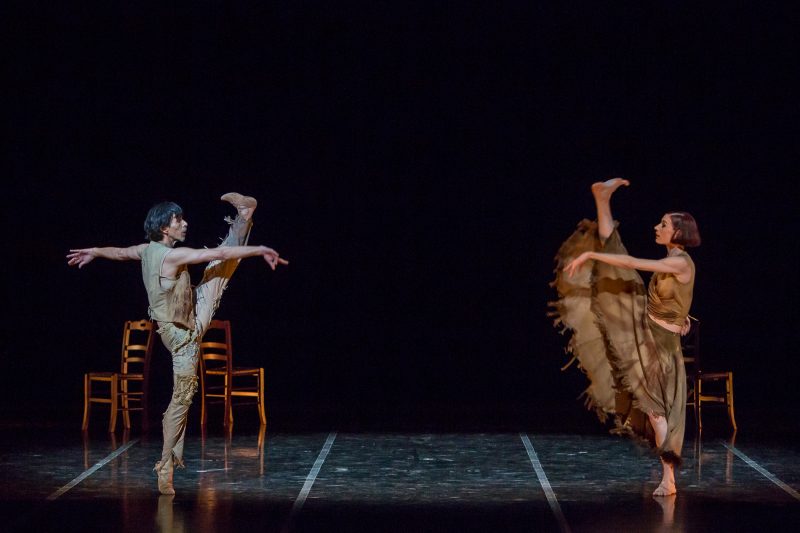 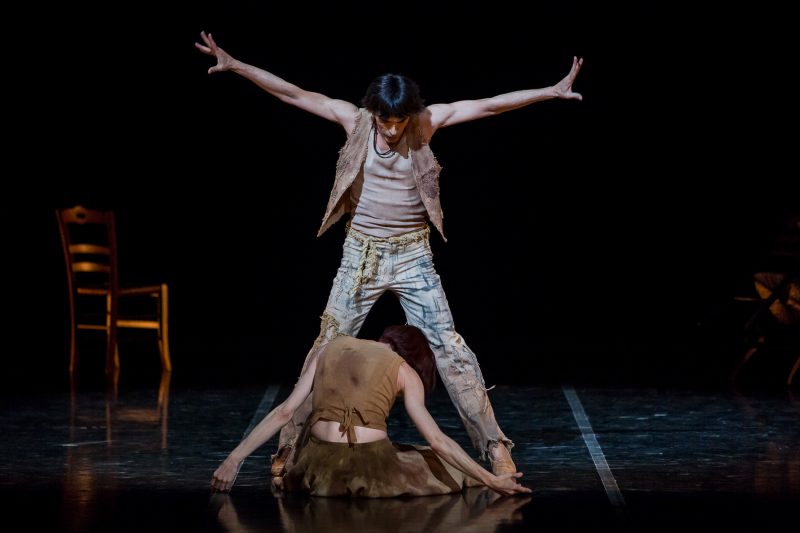 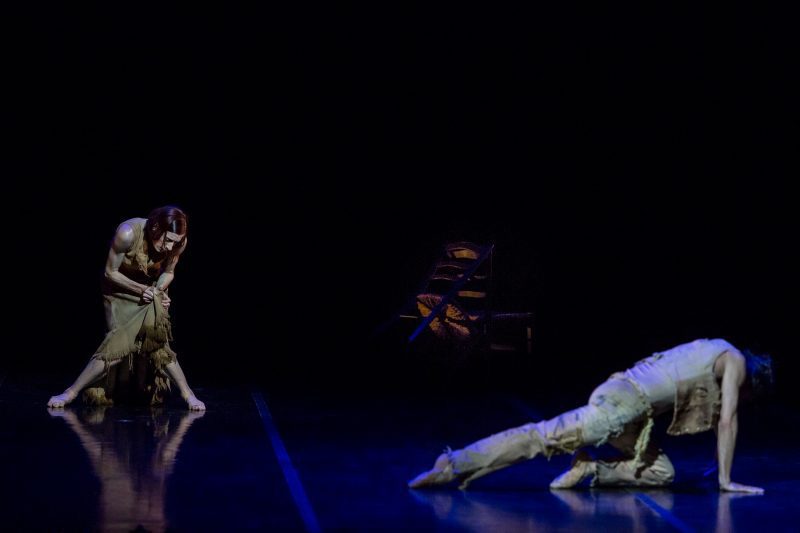 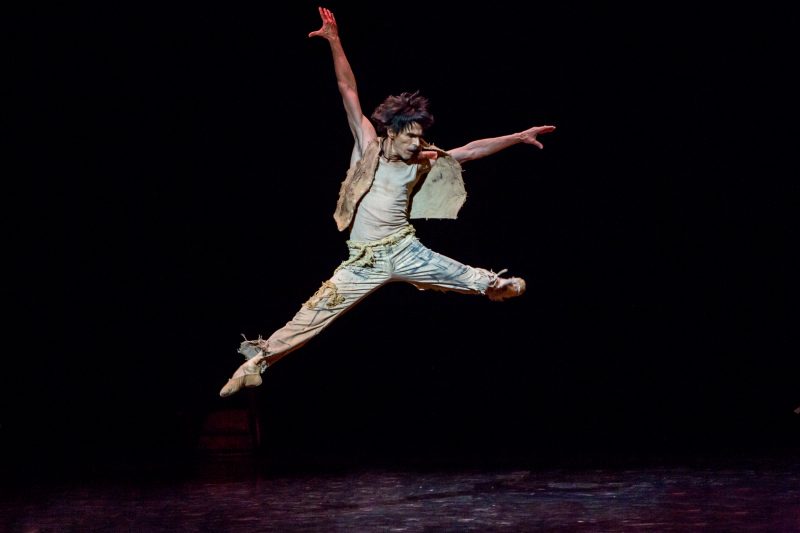 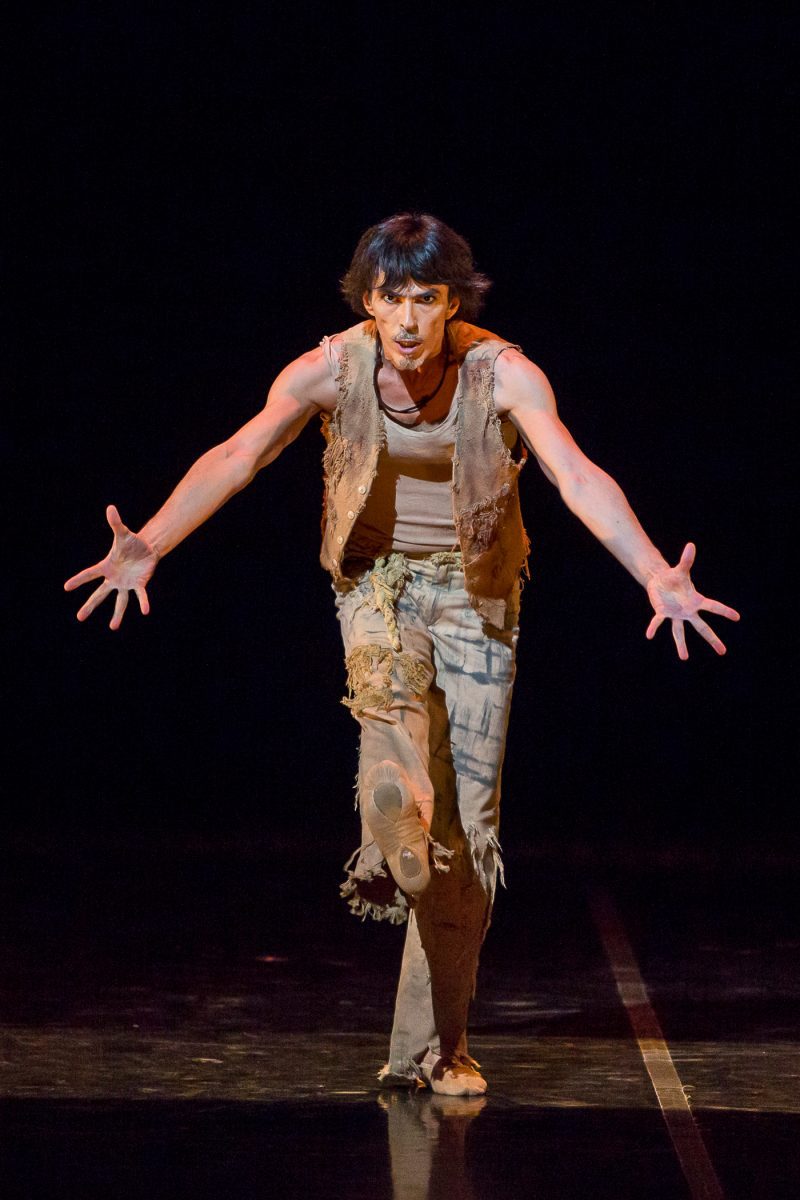 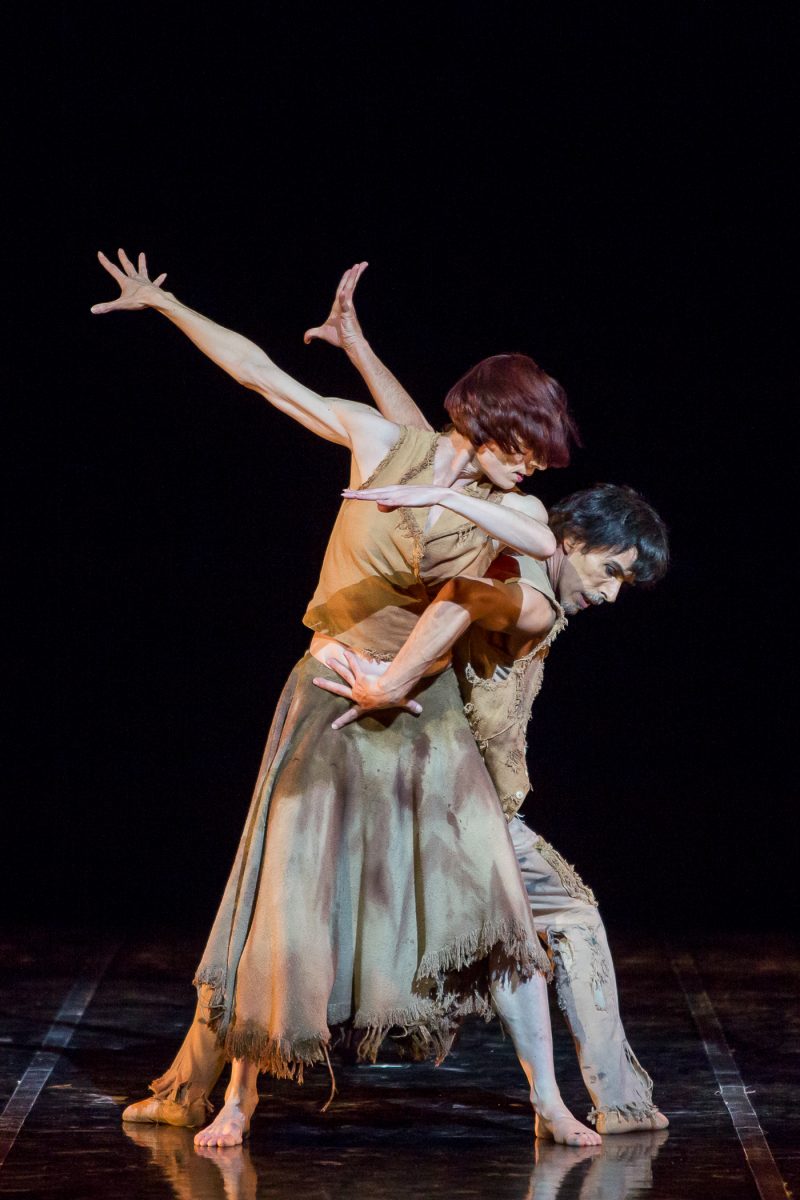 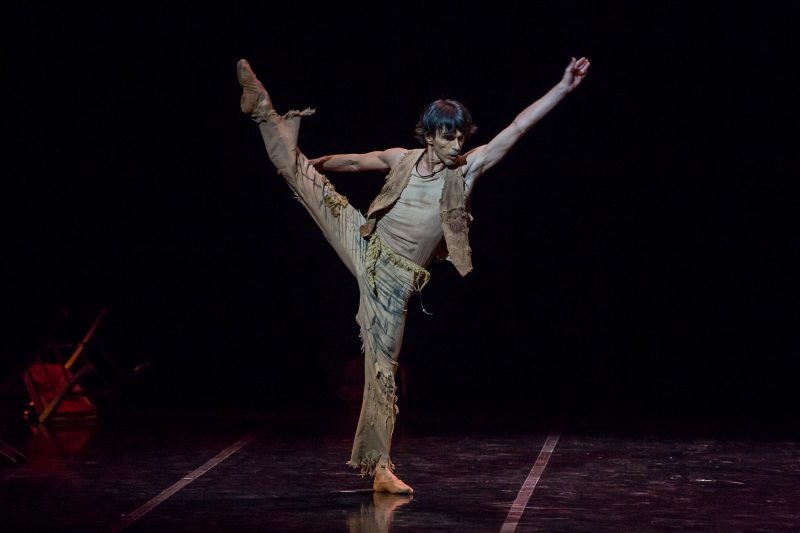 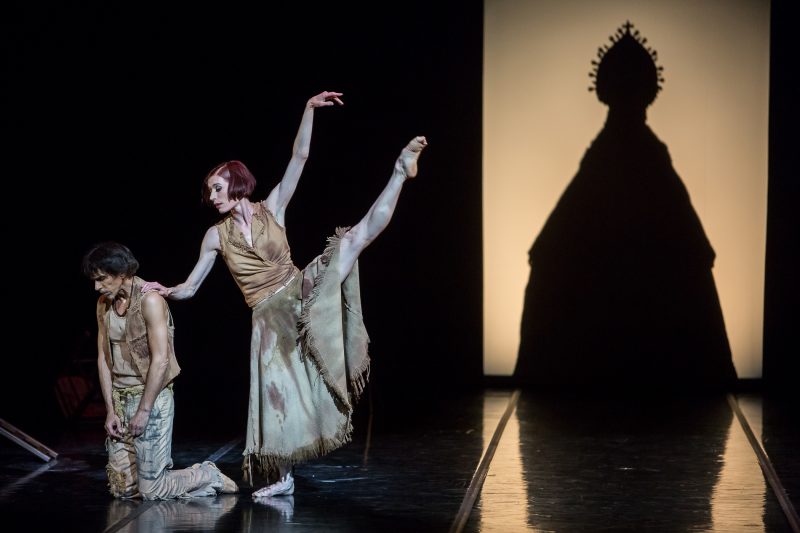 Two naive and cunning vagabonds, picaros as they were called in Spanish literature of the Golden century, believe they are Jean de la Croix and Saint Thérèse d’Avila.

Just like the Madre Fundadora and her mystical love, they depart as if they were in « dans la nuit obscure » and made their way to « le château de l’Ame ».