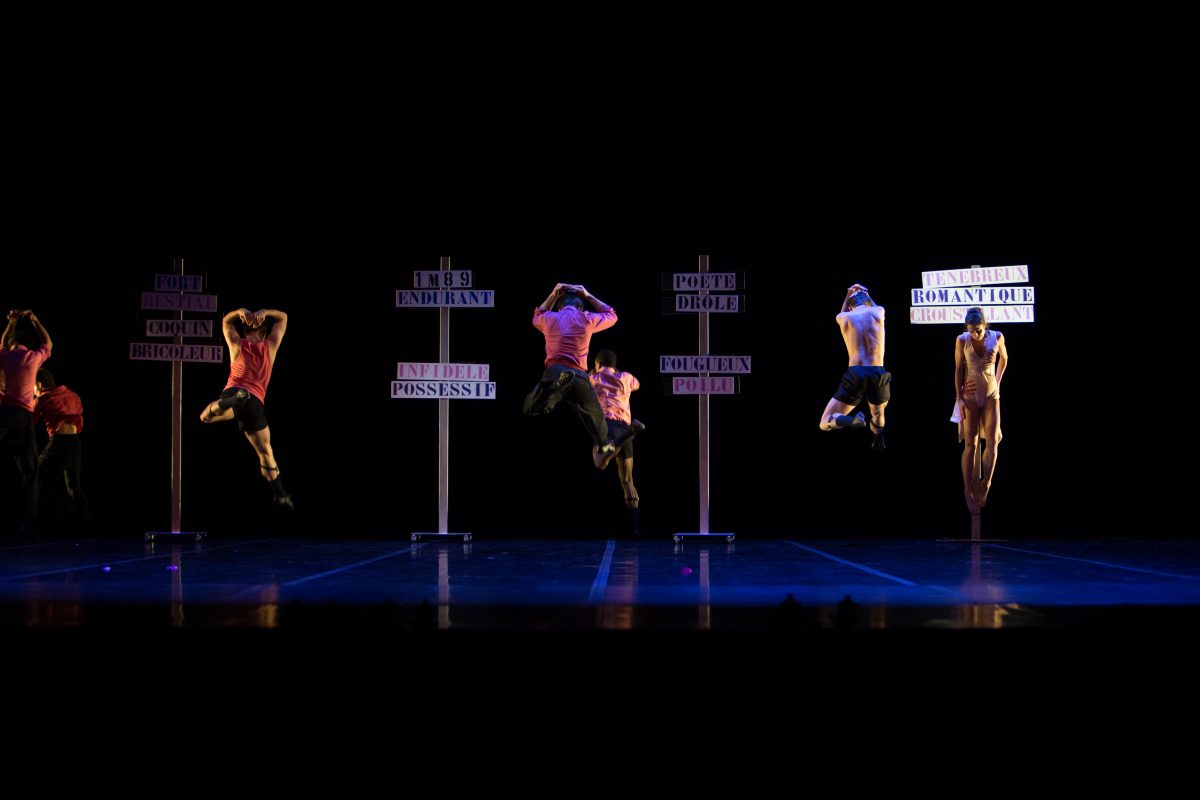 This creation by Christophe Garcia is a reinterpretation of The Spirit of the Rose (Le Spectre de la rose), performed for the first time by the Ballets Russes at the Opera of Monte-Carlo on April 19th, 1911.

The original choreography by Michel Fokine originated from a poem by Théophile Gauthier (1811-1872), The Spirit of the Rose, taken from his collection La Comédie de la Mort, published in 1838.

This moving poem deserved highly skilled performers. It was hardly surprising then, that the roles of the young woman and the spirit were interpreted by two of the greatest dancers of the time, Tamara Karsavina (1885-1978) and Vaslav Nijinski (1889-1950). These roles would then be reprised by some of the greatest names in ballet, such as Margot Fonteyn and Rudolf Nureyev or Claude de Vulpian and Manuel Legris.

Following the different versions of Preljocaj, Malandain, Millepied and even Béjart, Christophe Garcia is now offering us his own vision of the piece. The choreographer brings a singular animal quality to the romanticism of the original ballet. He has created a fiery and sensual dance whose energy submerges the young woman haunted by the spirit of the rose.