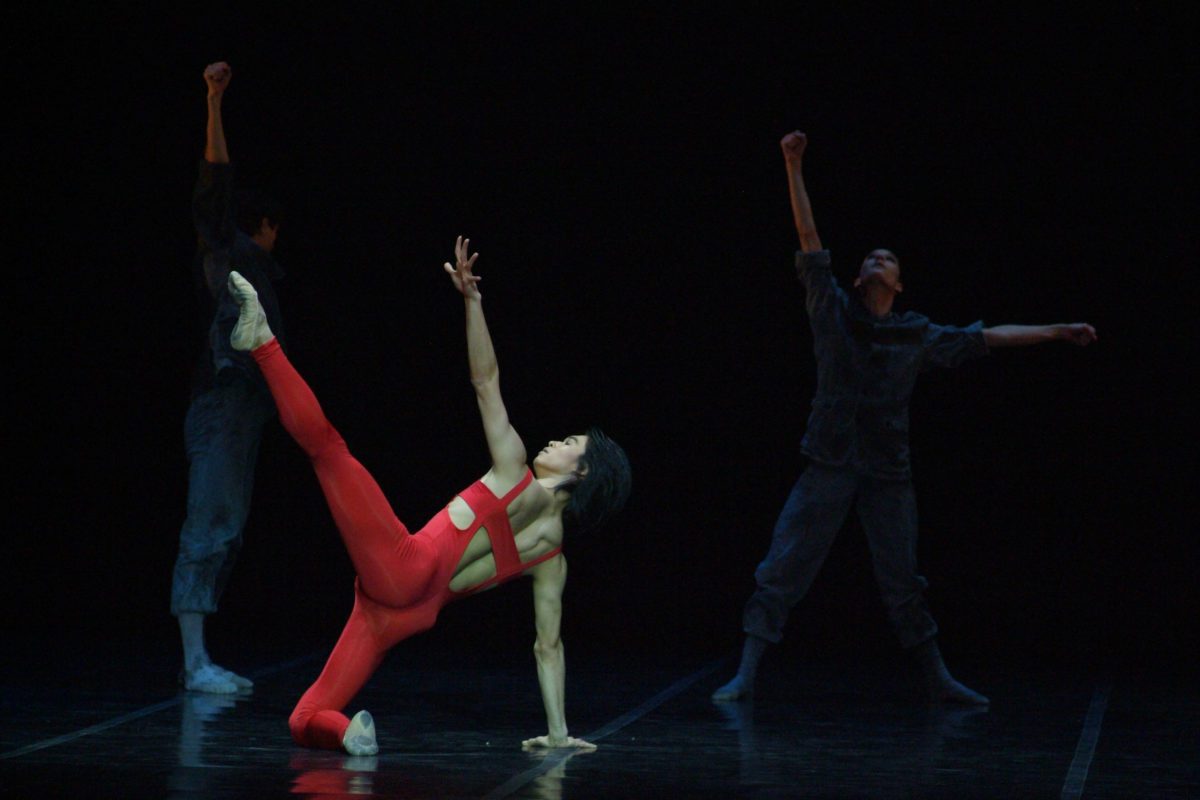 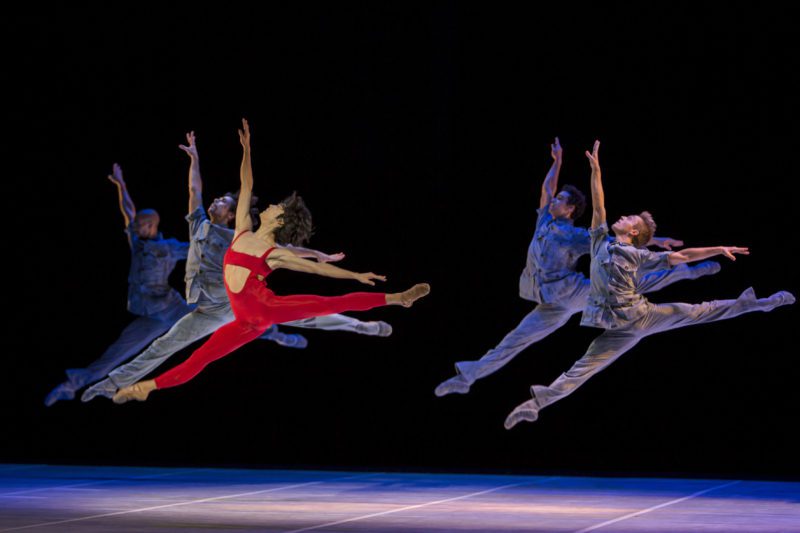 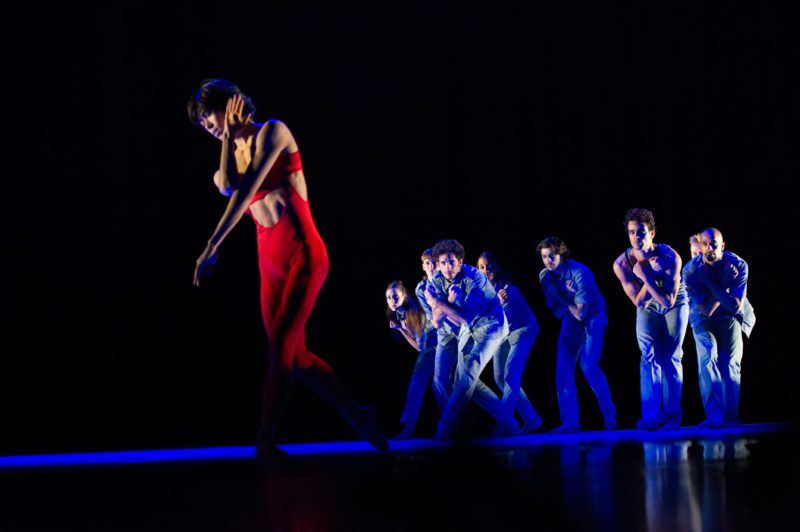 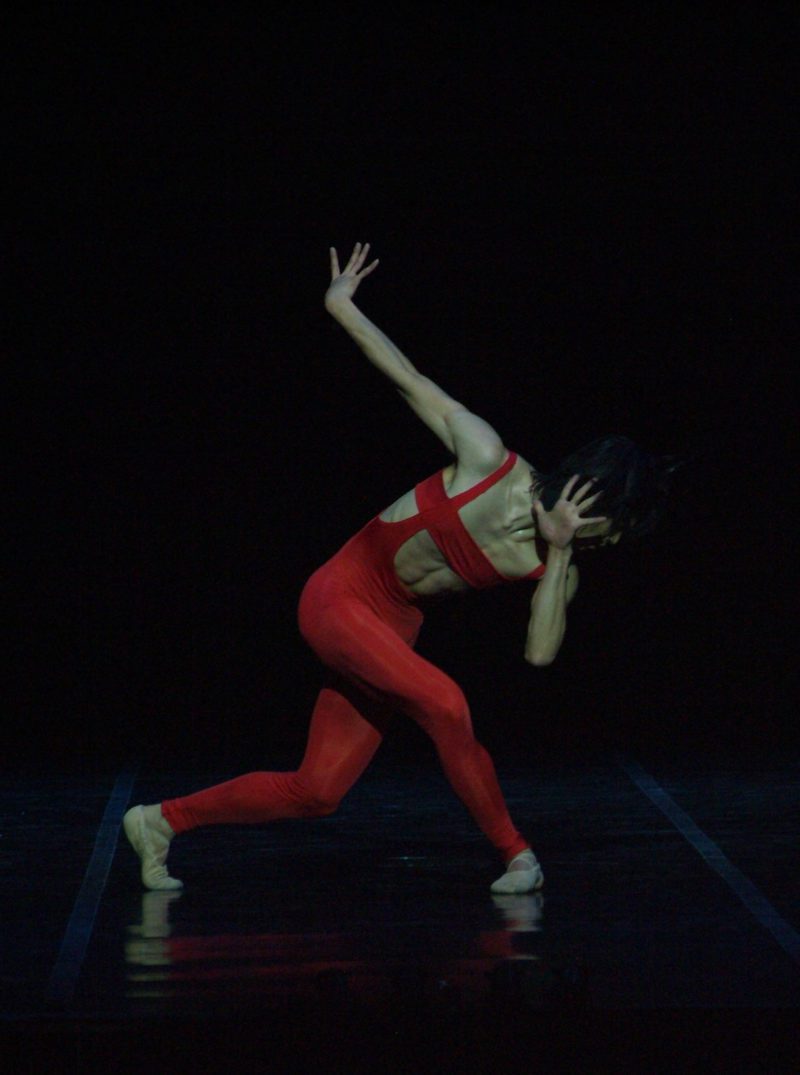 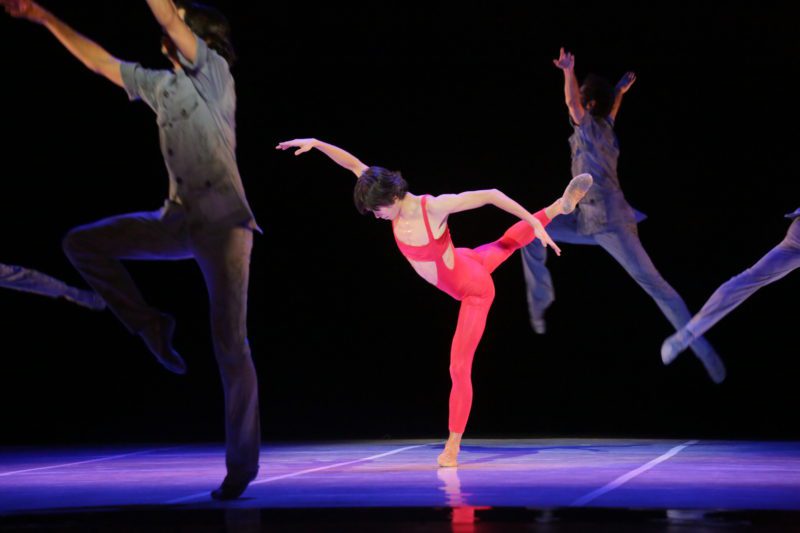 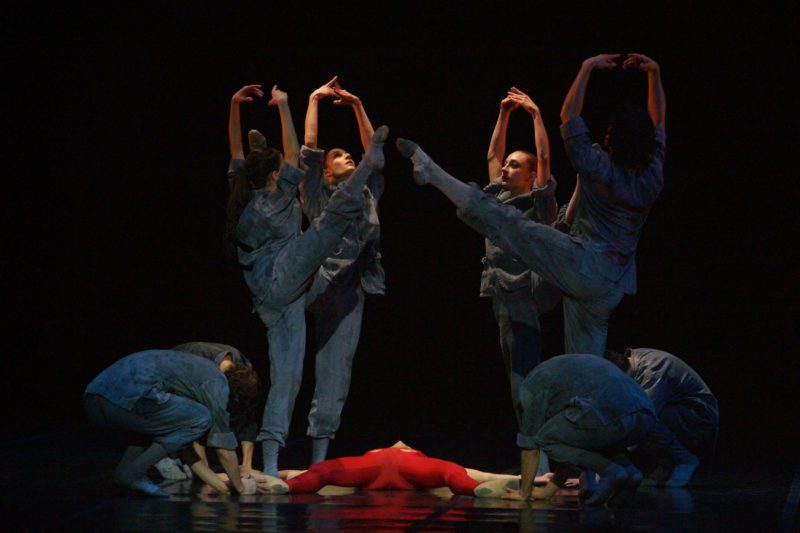 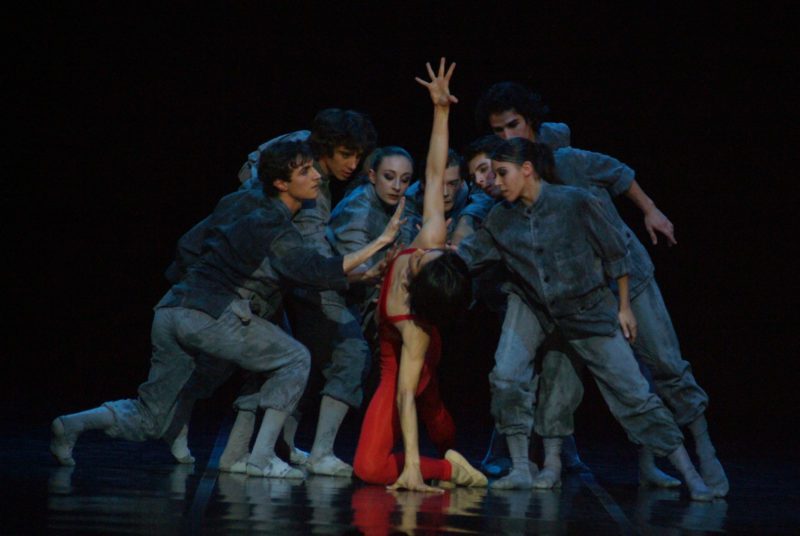 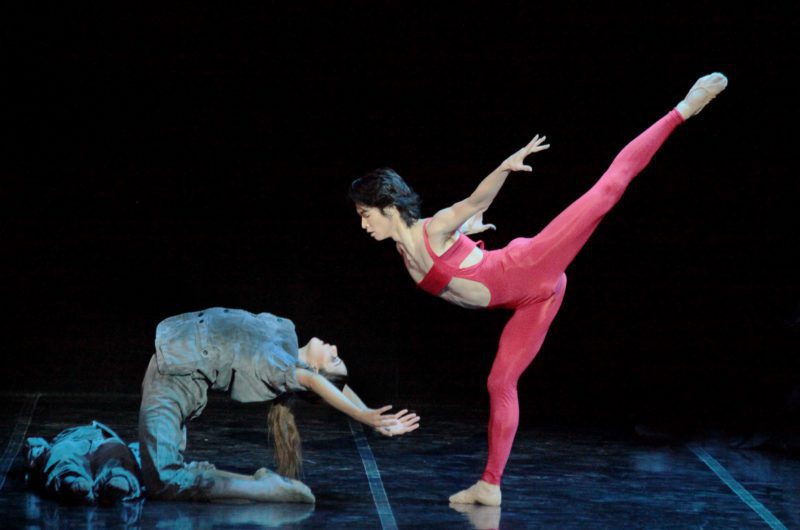 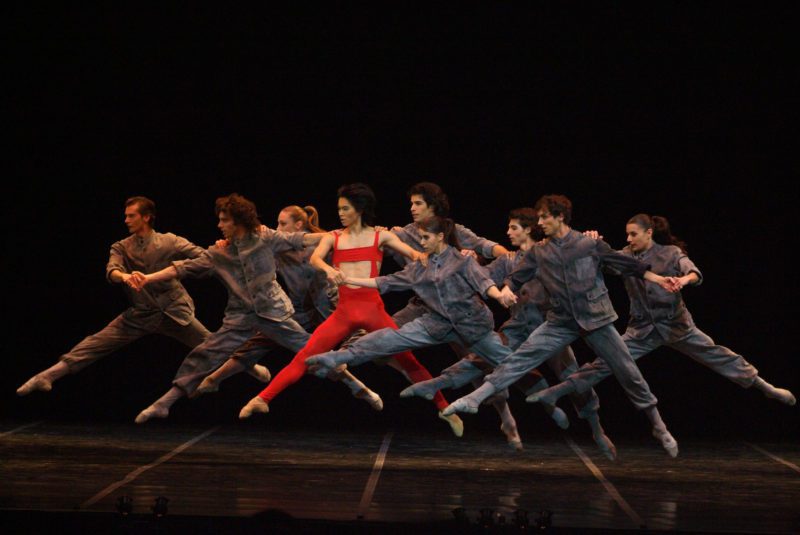 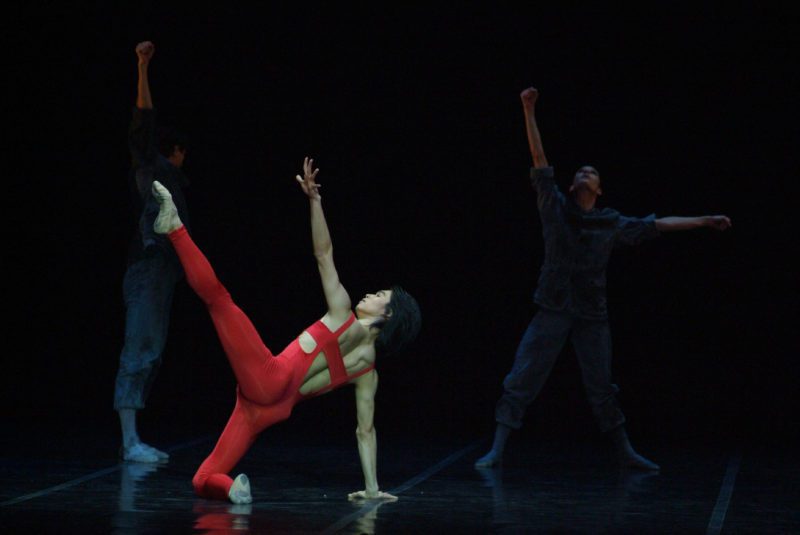 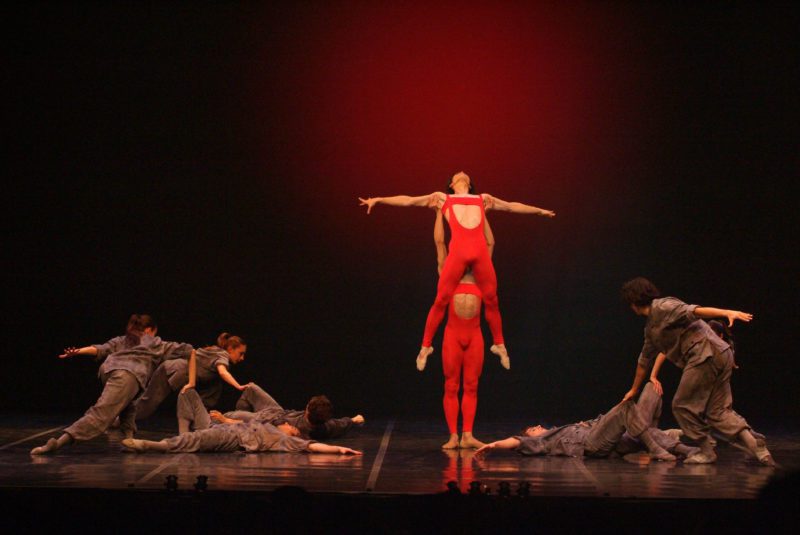 The Firebird is the Phoenix, which rises from its ashes.

Bird of life and joy, whose splendor and strength remain indestructible and impossible to tarnish.

In his interviews with Craft, Igor Stravinsky explains why he prefers to see the Orchestral Suite used for The Firebird rather than the full version of the ballet, which he rather openly spurns. From this point onward, the choice of a ballet that precisely follows the original score seemed outmoded. What is left is pure music, linked of course to a certain choreographic vision, but incapable of following the meanderings of a complicated scenario. So there is no question of replacing neither the synopsis with another, nor of transforming it. Let us try instead to release the emotion that runs through a succession of “numbers” of the reduced score, by focusing on the two major elements that mark the creation:

Let dance itself be the abstract expression of these two elements always present in the music. There is a deep Russian sentiment and a certain break from musical tradition, expressed through an unexpected rhythmic violence, which explains the negative reactions to the ballet at the time of its creation.

The Firebird is the Phoenix, which rises from its ashes.
The Poet, like the Revolutionary, is a Firebird.