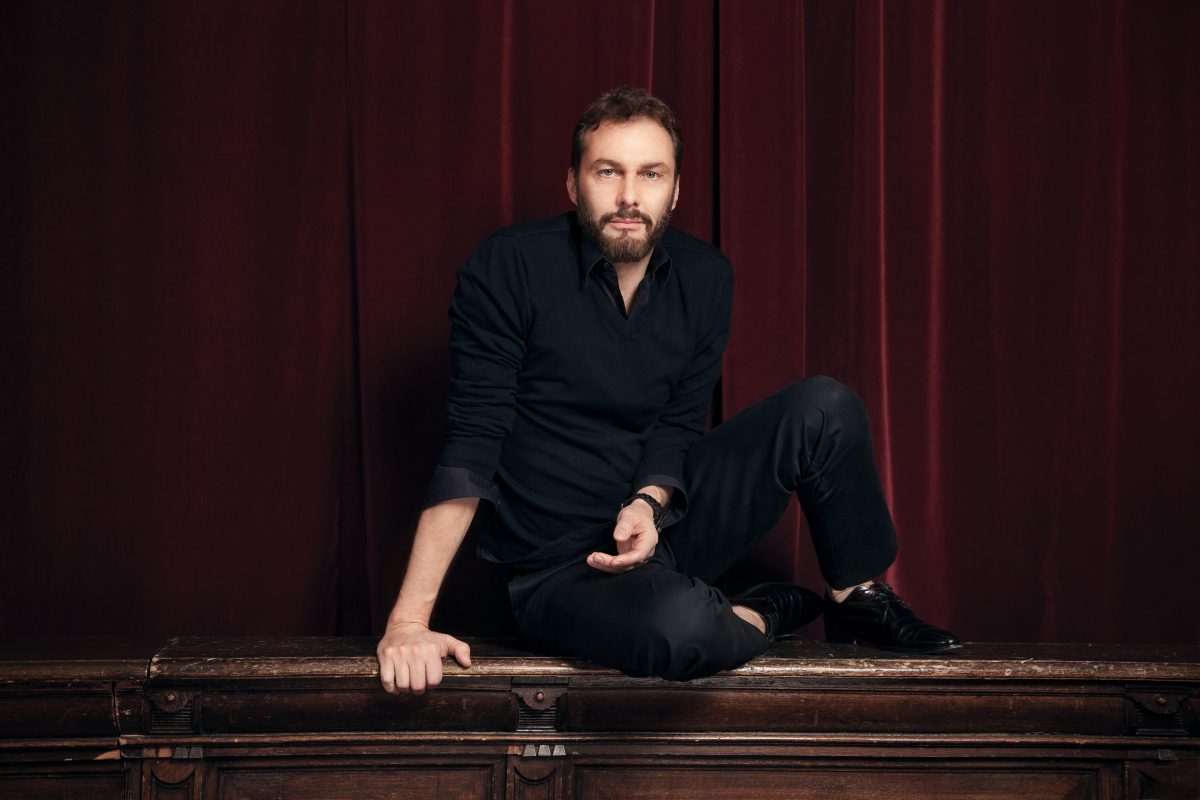 A graduate of the Teatro alla Scala in Milan, Giorgio Madia began his career as ballet dancer with the company of La Scala. After joining Maurice Béjart’s Ballet du XXe siècle, he danced with the San Francisco Ballet, Aterballetto and Zurich Ballet. Rudolf Nureyev invited him to join his farewell world tour. They danced two works together, including Maurice Béjart’s duo Le chant compagnon errant.

Giorgio Madia ended his career as dancer in 1997 to focus more on teaching. He worked as ballet master of the Balletto di Toscana, as well as with the Berlin Ballett de Komische Oper. He then takes over the Teatr Wielki Lódz Ballet as artistic director. From 2003 to 2005, he was ballet director and head choreographer at the Wiener Volksoper.

As director and independent choreographer, Giorgio Madia developed a vaste repertoire since 2005, including 30 original works. The artistic characteristics of his style – musicality, sophistication, humour, intuition for the present moment, as well as a strong presence of dance – all are expressed in his staging. Invited on more than one occasion by the Staatsballett Berlin, Wiener Staatsballett or the Kammeroper Wien, Giorgio Madia also choreographed and directed the opening ceremony of the Life Ball in Vienna, one of the biggest charity events in the world for the fight against AIDS.

In 2016, he created Swan song for the Béjart Ballet Lausanne, a ballet inspired by Maurice Béjart’s artistic heritage.

END_OF_DOCUMENT_TOKEN_TO_BE_REPLACED 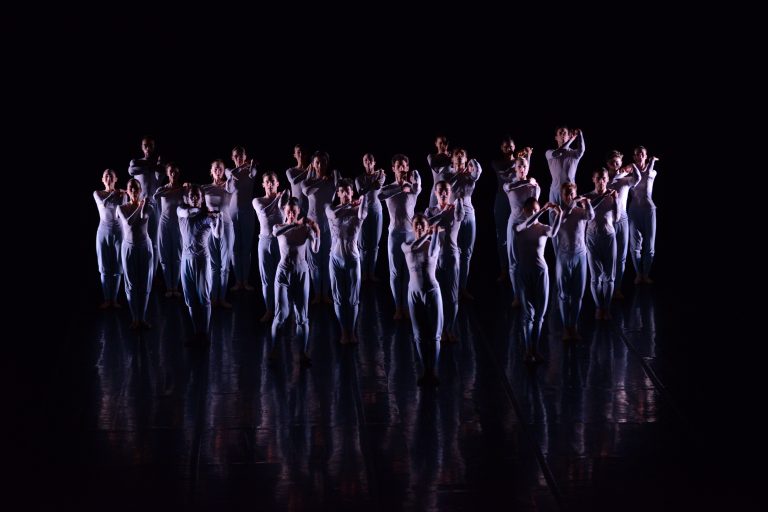