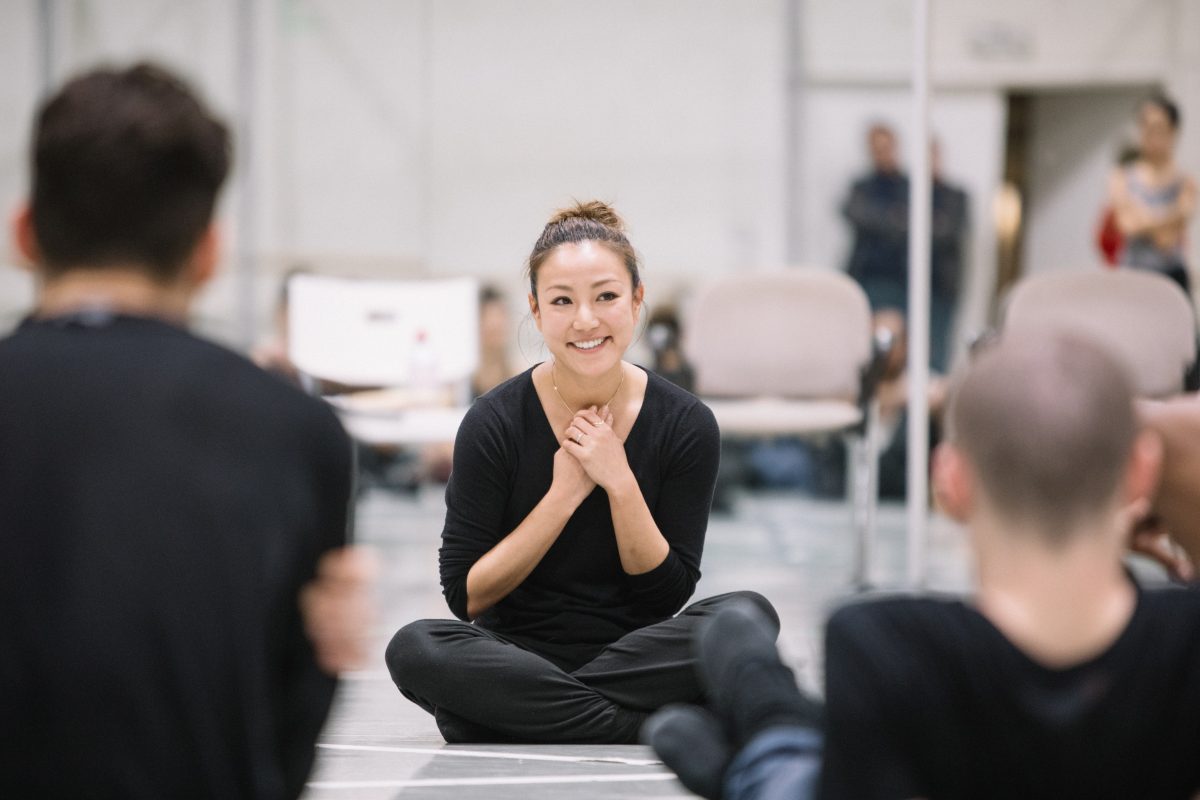 Yuka Oishi was born in 1984 in Osaka, Japan. In 2002, she joins the John Neumeier Hamburg Ballet and become eight years later the first Japanese soloist. Yuka is now free-lance choreographer since almost ten years. Her work has already been prized and met the success of public and critics all over the world.

She choreographed RENKU together with Orkan Dann for the Hamburg Ballet in 2012, receiving the Rolf Mares Prize. Since 2013, she creates for several international compagnies and festivals. She has choreographed for the Takarazuka Revue Theater and presented work at the World Ballet Festival, the Etoiles Gala, the Tokyu Sylvester Concert, and other festivals. Since 2014, she creates a new work for the Origen Festival Cultural in Switzerland every year.

In 2018, she created 空 Ku for the Béjart Ballet Lausanne. 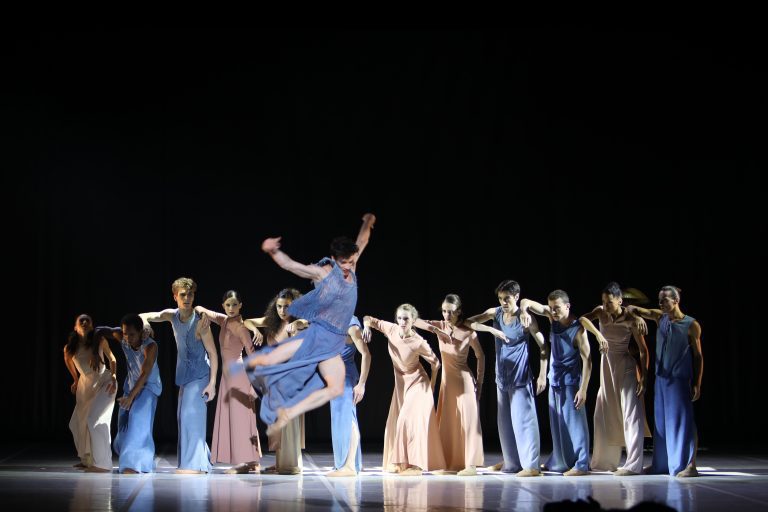