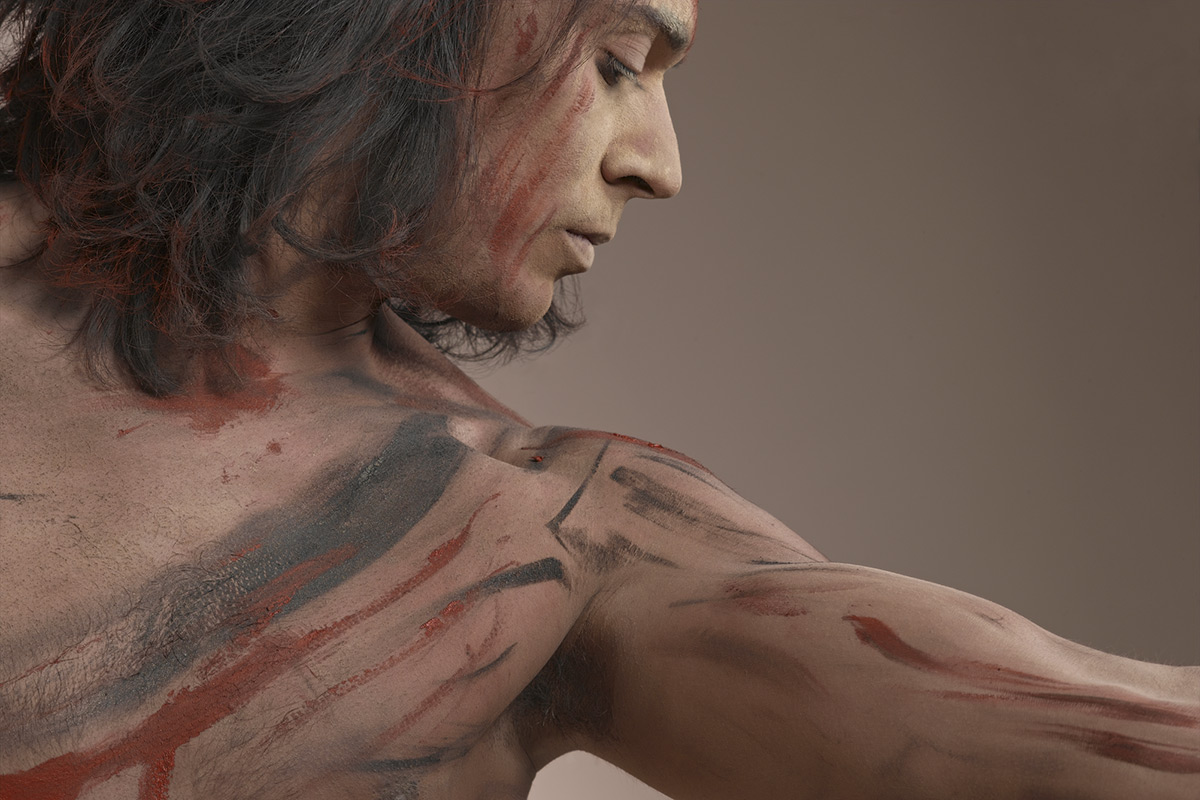 Native from New Caledonia, Sthan Kabar Louët was a laureate in 1997 for the 1st Encouragement Prize – dance category – in the South Province of New Caledonia. In 1998, he joined the Rudra Béjart School Lausanne and a year later the Béjart Ballet Lausanne.

Sthan Kabar Louët was the official choreographer for the opening ceremony for Christian Karembeu’s Jubilee under FIFA’s tutorship and project manager for the government of New Caledonia and the Music Conservatory in 2008. He was also artistic director for the closing ceremony of the 2011 Pacific Games. Since April 2010, he graduated as ballet teacher.

In 2010, he created Aliziam O-Est for the Béjart Ballet Lausanne.