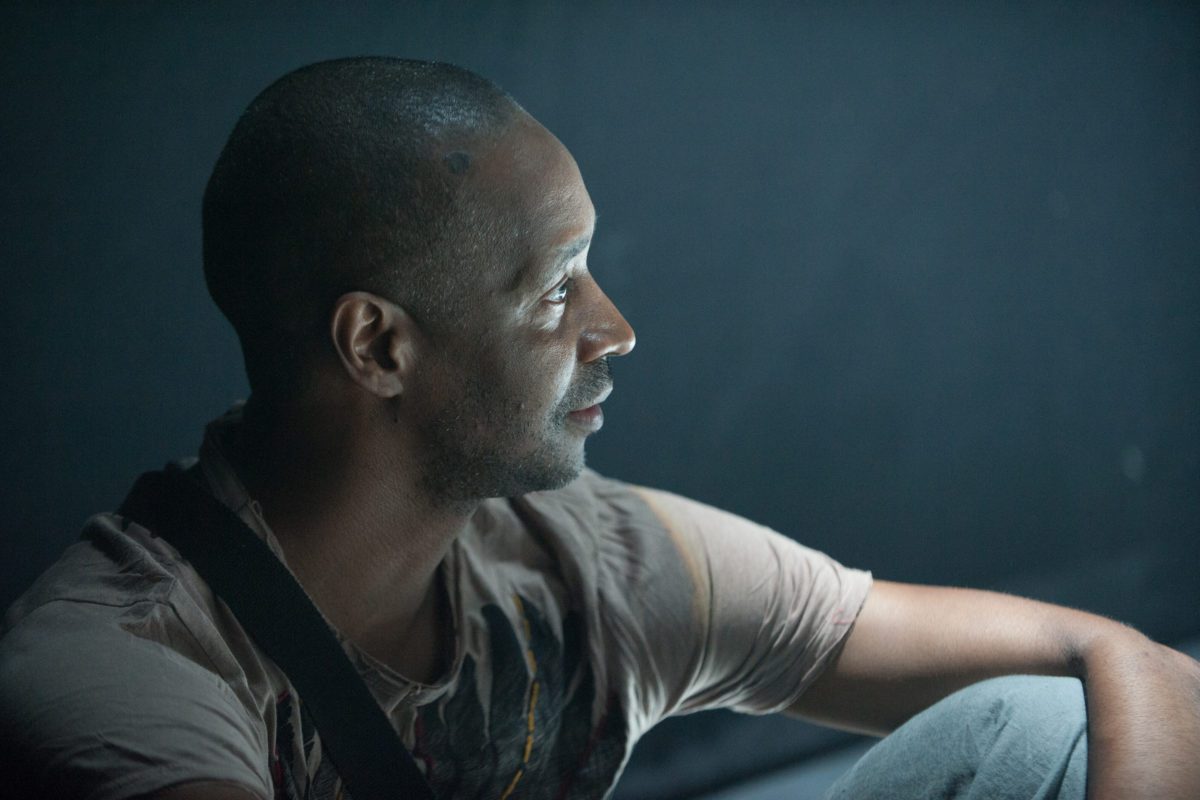 Born in Havana, Cuba, on October 23, 1965, Julio Arozarena began his dance training in 1975 at the National Arts School Cuba, where he obtained both a diploma as dancer and dance teacher in 1983. That same year, he joined the National Ballet of Cuba directed by Alicia Alonso. In 1988, he became principal dancer with the company. Thanks to his artistic plurality, he interpreted all principal roles of the classical repertoire and contemporary original works. In 1988, he was awarded the silver medal at the Varna International Ballet Competition in Bulgaria. In 1992, he won the golden medal at the Hougate International Ballet Competition in France. From 1990 to 1993, he danced as principal dancer with the Royal Ballet of Flanders in Belgium.

From 1993 to 1997, he became one of the main elements of the Béjart Ballet Lausanne. From 1997 to 2002, he was part of the equestrian company Zingaro in Paris, then dancer and assistant choreographer for the perfomances of Eclipse and Triptyk under the direction of Bartabas. He continued to collaborate in parallel with Maurice Béjart. Since 1998, he activively participated in Patric Moullet’s project Alpes (musical experimentation workshop) in Paris. In 2002, he created the artistic project L’air de rien in Brussels. He became assistant director and ballet master with the Ballet de L’Opéra de Nice, from August 2004 to July 2006.

He has been assistant director and ballet master of the Béjart Ballet Lausanne from 2006 to 2019.

END_OF_DOCUMENT_TOKEN_TO_BE_REPLACED 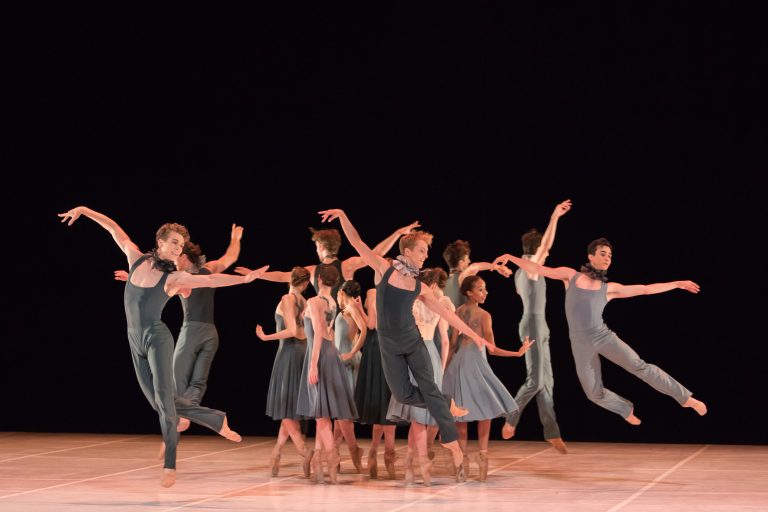 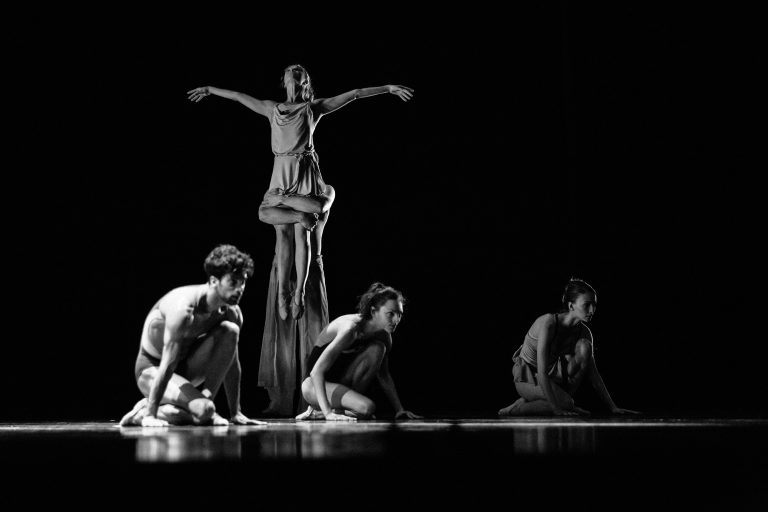 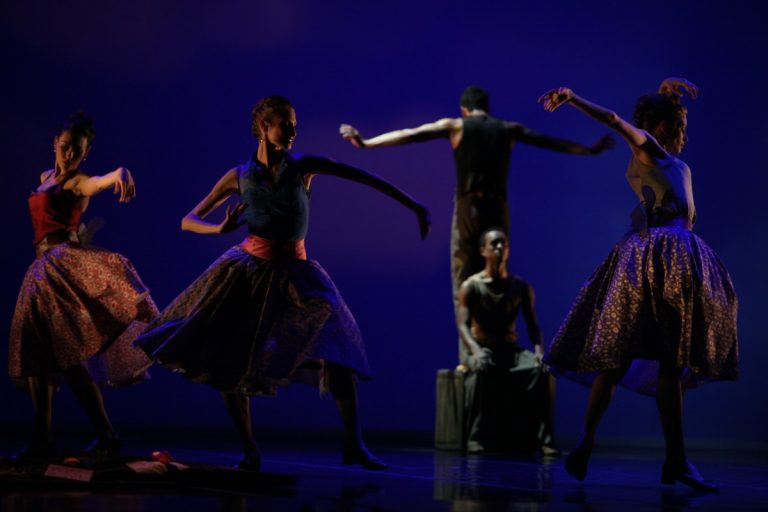 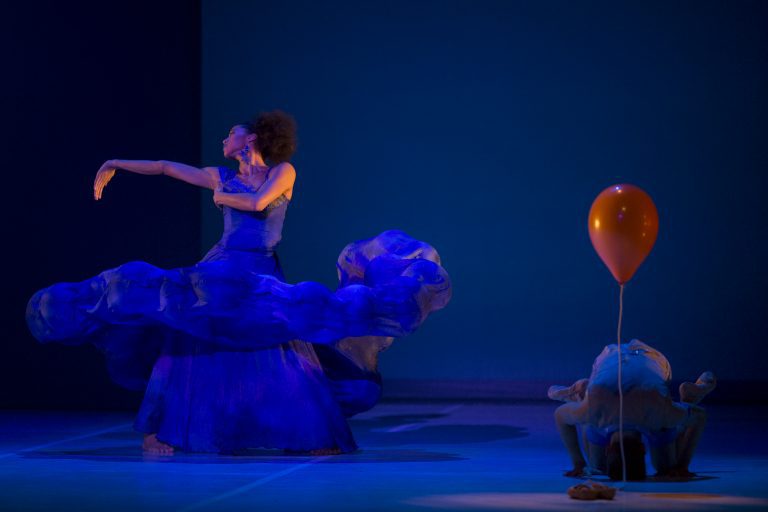 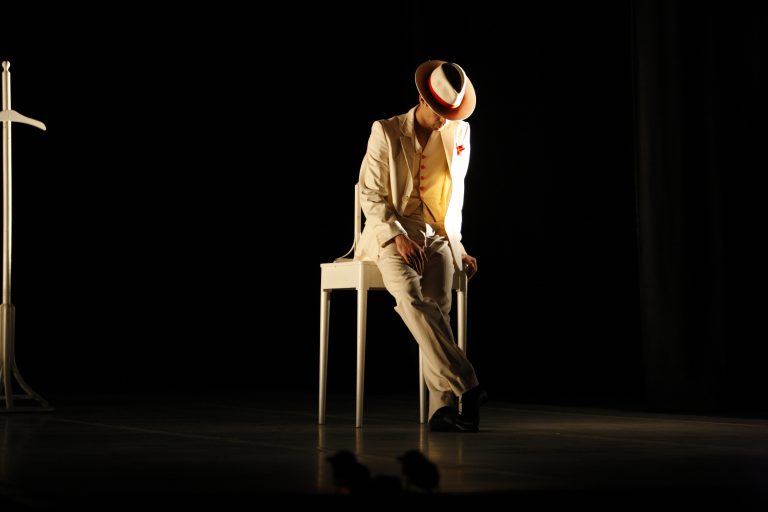