In the series of performances of Maurice Béjart‘s Nutcracker at the Opéra de Lausanne, the Béjart Ballet Lausanne will dance in favor to the Swiss association for multiple sclerosis on February 15, 2020, at 3 pm.

In this autobiographical piece, Maurice Béjart doesn’t take up Marius Petipa’s argument, whose ballet was created in 1892 in Saint-Petersburg. Pyotr Ilyich Tchaikovsky’s partition is the only one that was entirely preserved. “The song carries a world with it which can’t be changed“, the BBL’s founder noted.

Nutcracker recalls the choreographer’s childhood — his Christmas celebrations with his family before his mother’s death when he was only 7 years old, his fascination for Fellini’s magical world, as well as his mythical heroes: Felix the Cat, Mephisto and Marius Petipa, whom he imagines roaming down the “Canebière”…

Beware of the grey ticketing market: Béjart Ballet Lausanne cannot be held responsible for any purchase of show tickets outside the ticket offices officially mentioned on the website. 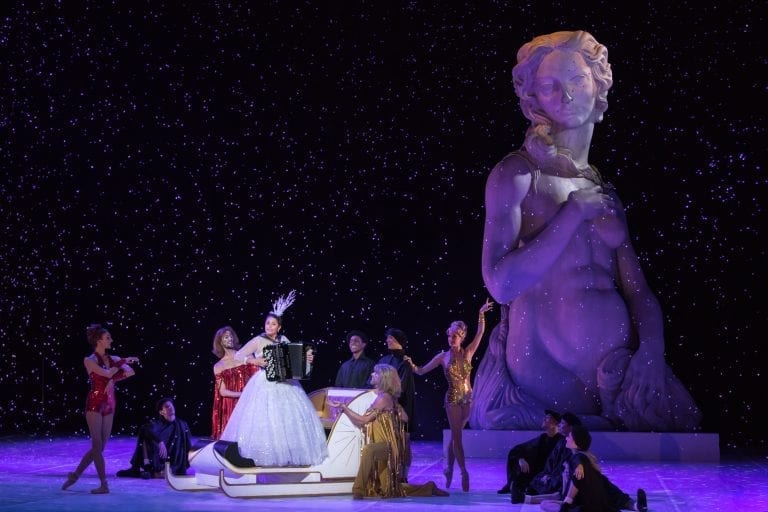 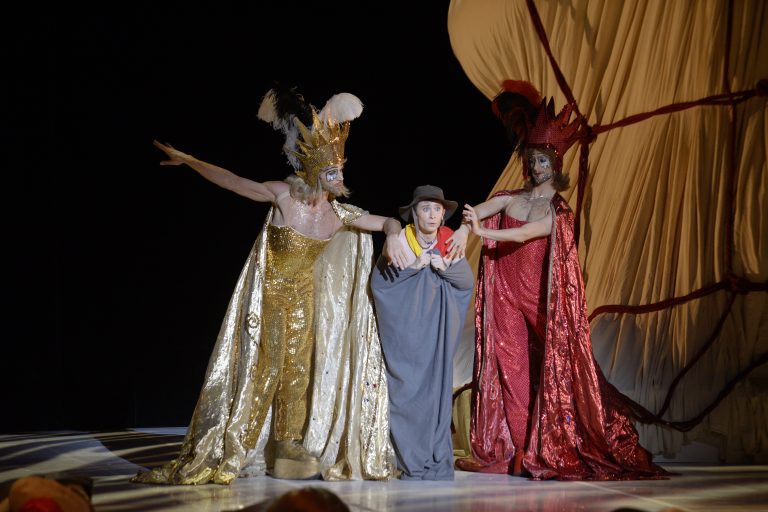 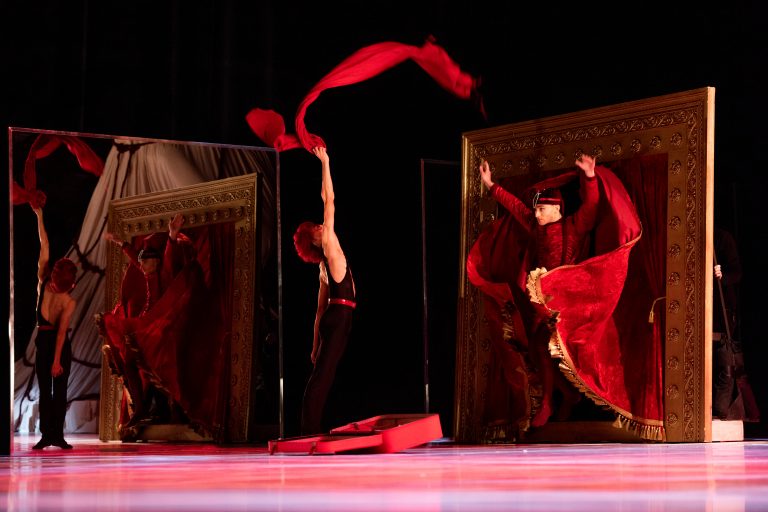 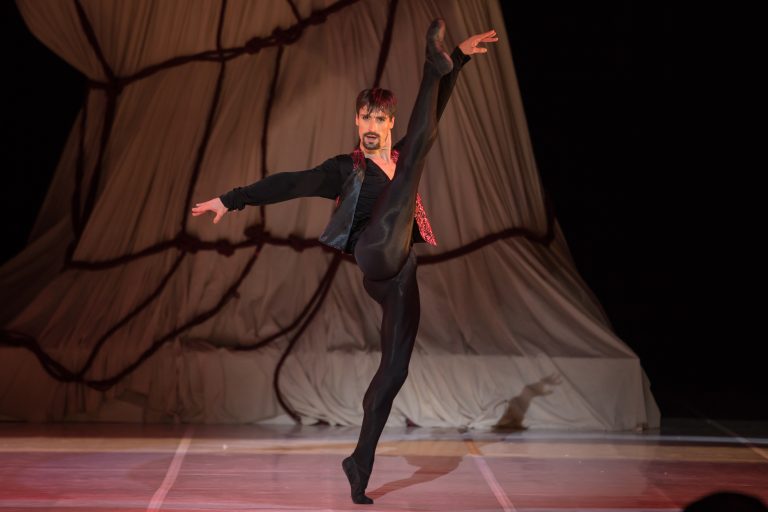 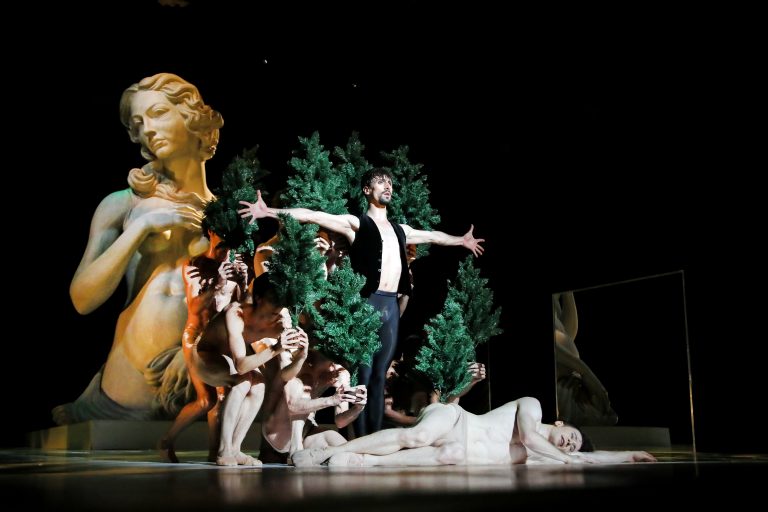 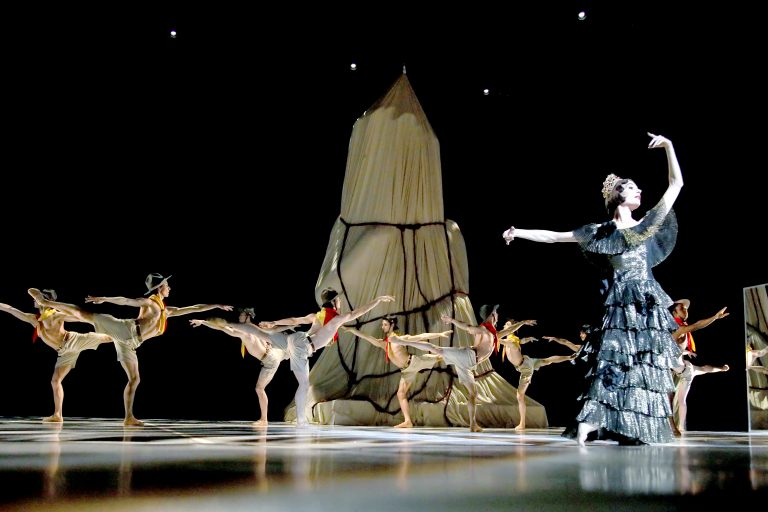 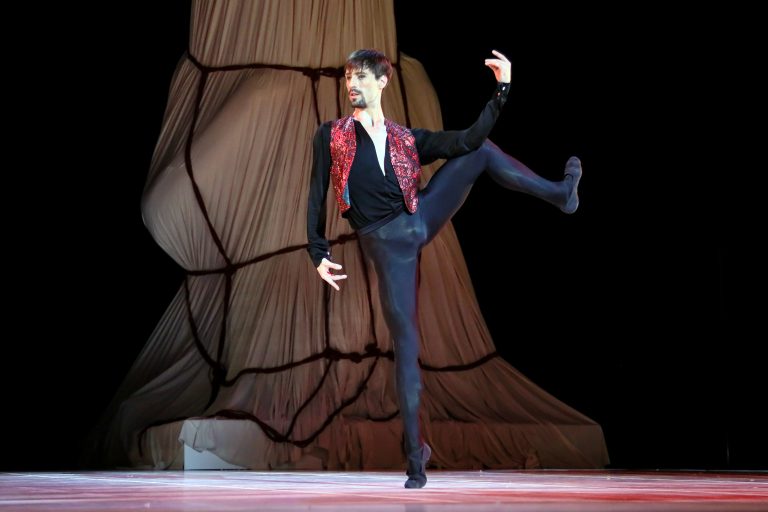 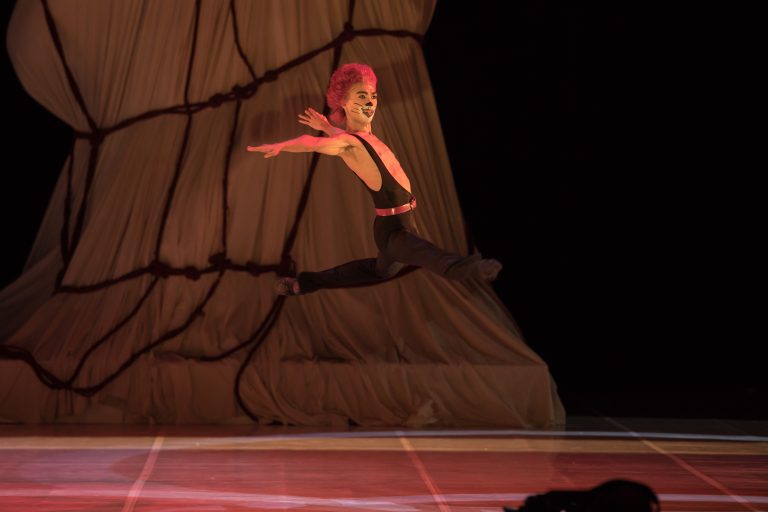