The end of the japan tour 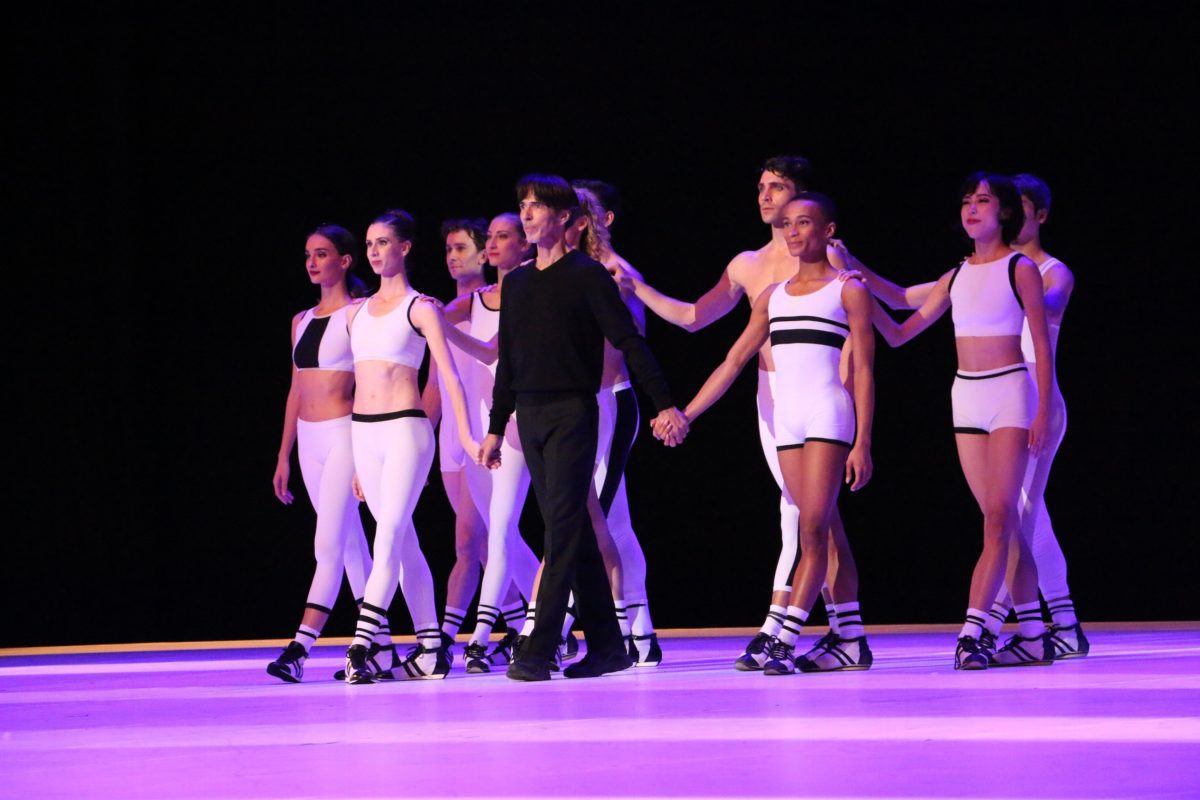 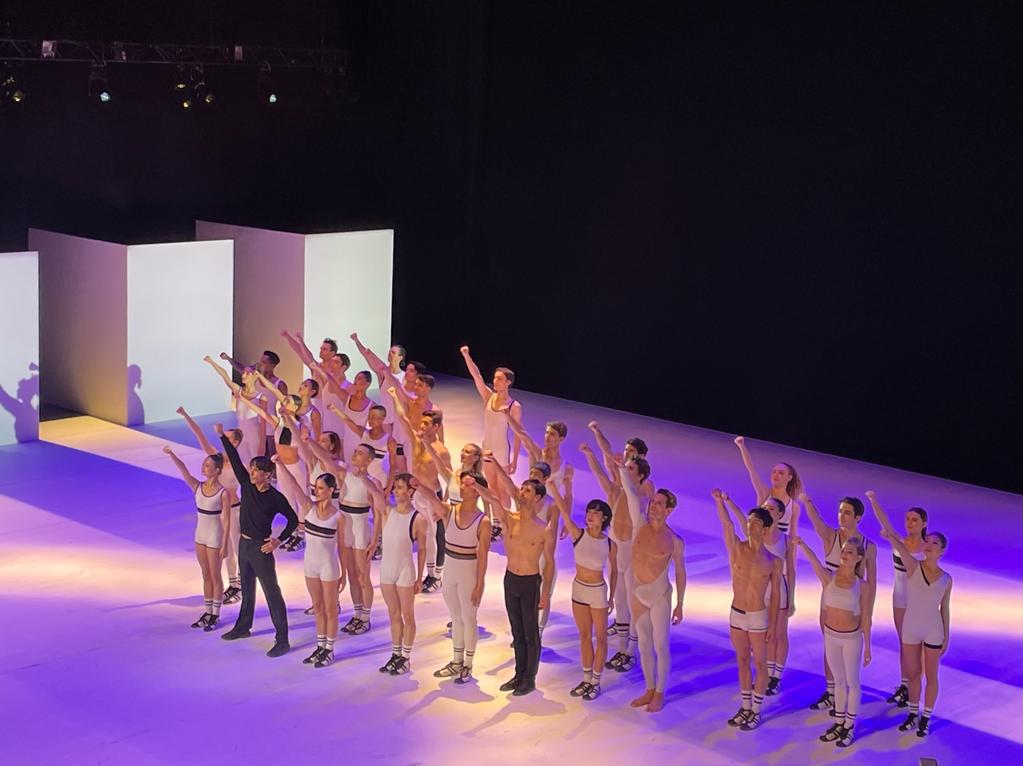 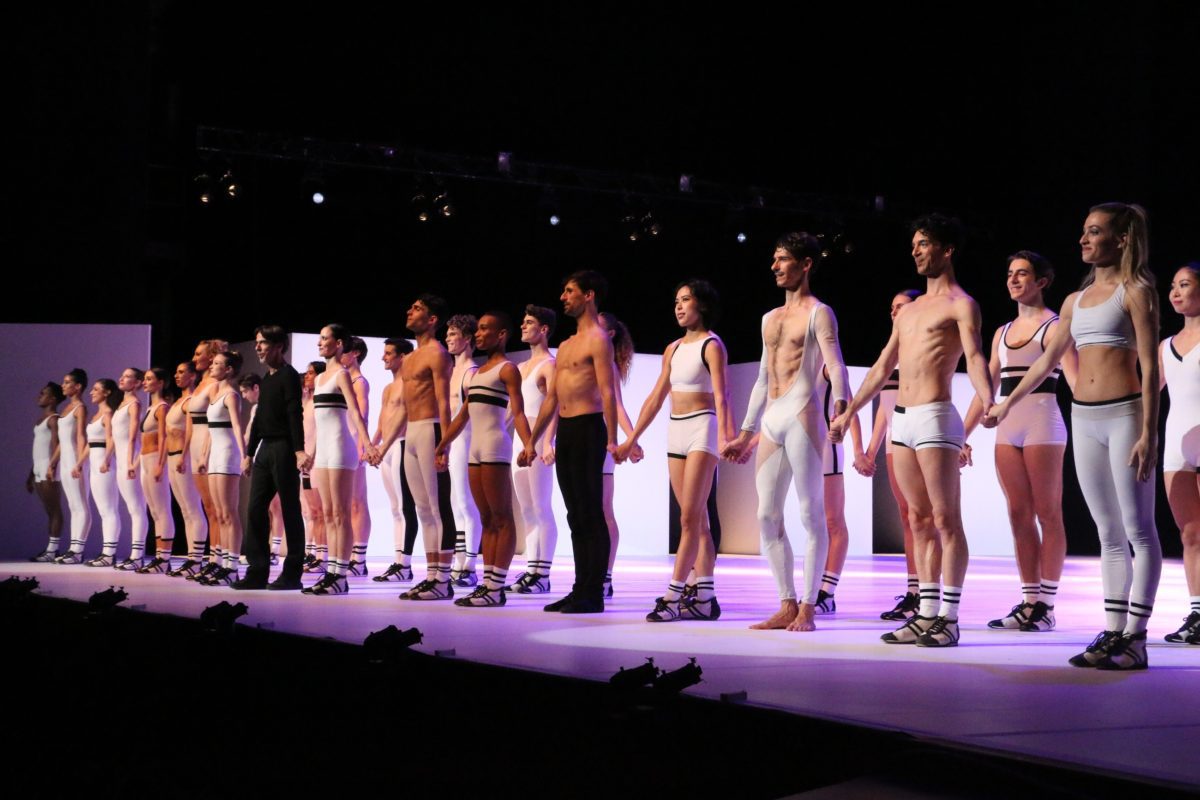 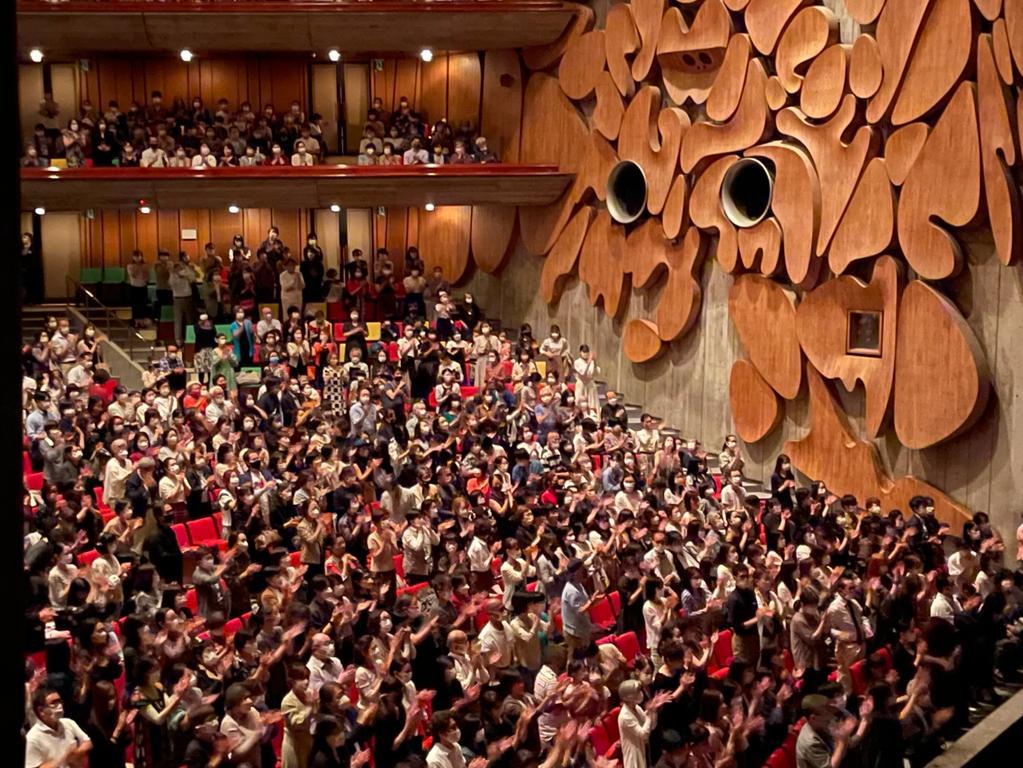 Danced this weekend in Tokyo, Ballet for Life delighted more than 11’500 spectators at the Bunka Kaikan. All four performances of Maurice Béjart’s ballet were sold out. The BBL’s Japanese tour ended to thunderous applause.

For eighteen days, the Béjart Ballet Lausanne stayed in Tokyo under the sanitary conditions defined by the quarantine in force for all foreign visitors. But the strict confinement imposed on the dancers – except when they went to the neighbouring Bunka Kaikan theatre – was compensated for by the exceptional welcome of the Japanese public. An audience that, due to the measures taken to fight the pandemic, had been waiting for the company’s return for two years.

This new tour of the Béjart Ballet Lausanne in Tokyo was divided into two parts. The first highlight was the Asian premiere of Tous les hommes presque toujours s’imaginent by Gil Roman, in front of an audience of more than 4000. Created in 2019 at the Opéra de Lausanne, entirely choreographed to the compositions of New York musician John Zorn, this choreographic journey journey beyond the walls erected by human consciousness made a very strong impression, with the audience giving a standing ovation for the three performances and its artists. Presented later by a radiant company, the two ballets by Maurice Béjart, Brel and Barbara (a premiere in Japan) and Bolero finished by sweeping the crowd away…

Second highlight: Ballet for Life by Maurice Béjart, danced in the second half of this week of performances. Presented for the fifth time in Tokyo, this hymn to youth set to the music of Queen and Mozart never ceases to be acclaimed… and to reach the heart: the four performances, given to full houses, triggered thunderous applause.

Back in Lausanne this week, the company will return to its studio to prepare the rest of the season. The next meeting is scheduled for 24 November 2021 in Guin-Düdingen, Switzerland. On the programme: t ‘M et variations… by Gil Roman, a ballet imagined in the form of a diary addressed to Maurice Béjart.