The BBL triumphs at the Opéra 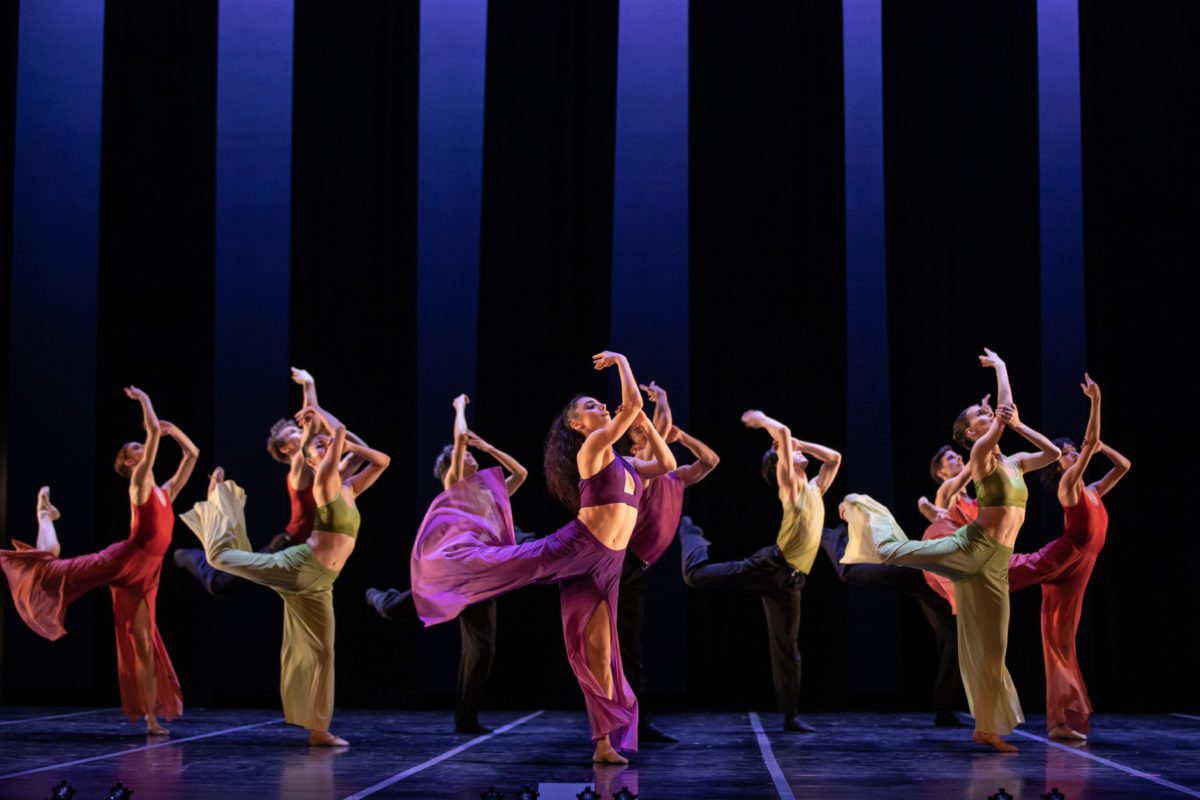 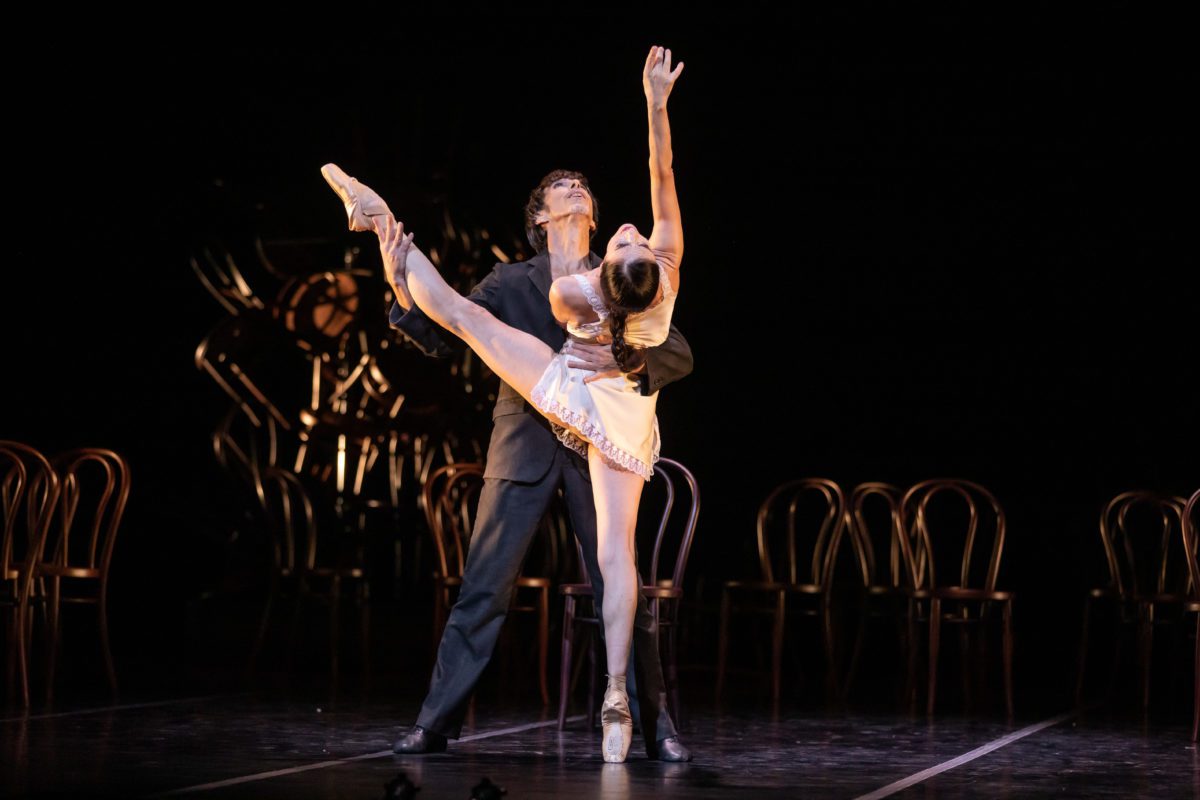 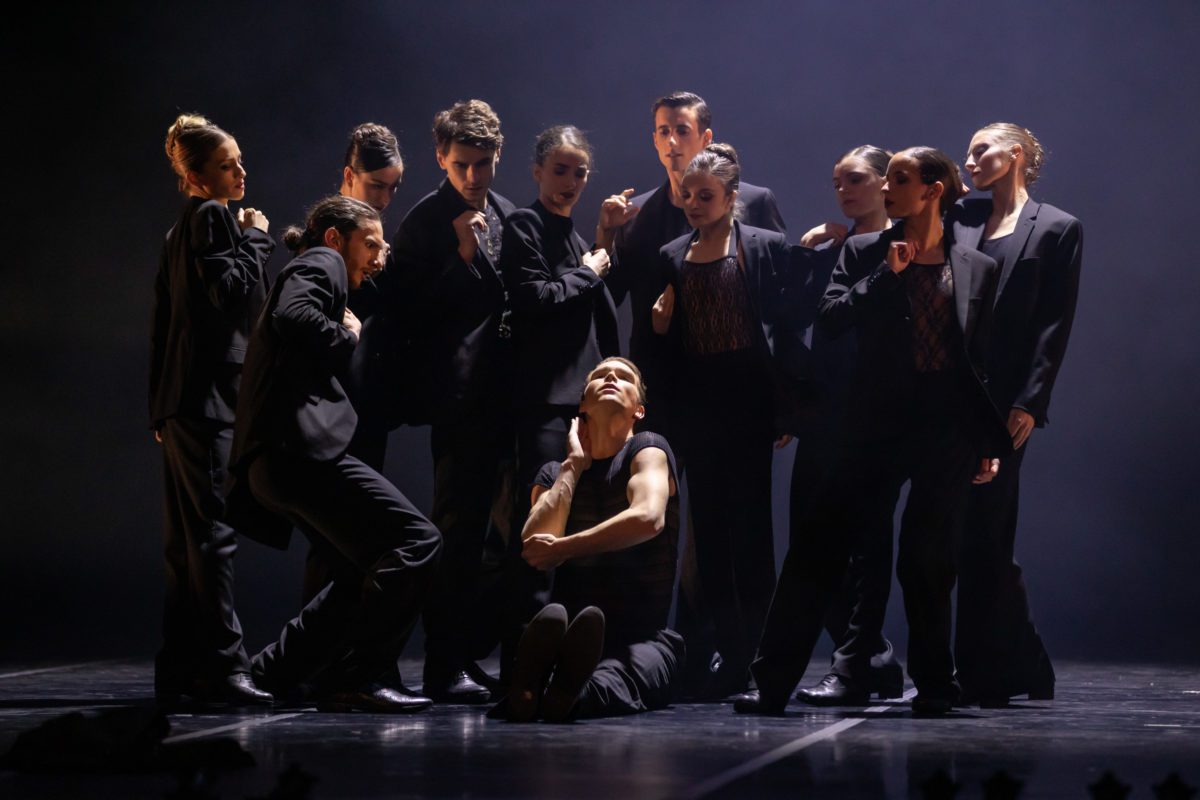 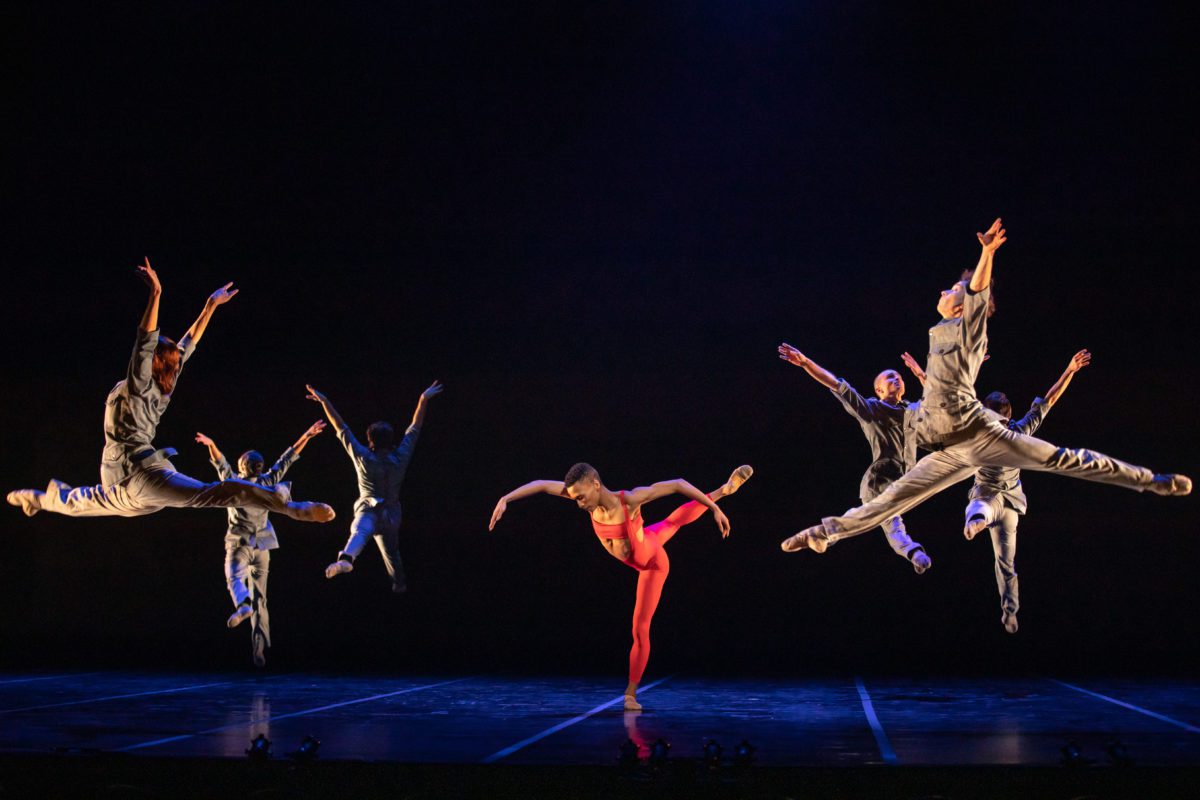 The Béjart Ballet Lausanne triumphs at the Opéra

“Alors on danse… !”, the mixed program presented by the Béjart Ballet Lausanne’s Director at the Opéra de Lausanne, received a warm welcome from the audience. Close to 3,000  spectators gave a standing ovation to the four ballets performed by the company. The program for the three nights included the latest choreographic work by the BBL’s Artistic Director (who also gave the title to the evening), Les Chaises, by Maurice Béjart, performed by the famous prima ballerina Alessandra Ferri and Gil Roman, Bye bye baby blackbird, a creation by guest choreographer Joost Vrouenraets, and Maurice Béjart’s Firebird.

“Lightness provides the apprentice learning how to be a man with a very precious tool, a new force that can dynamite men…”, wrote Alexandre Jollien in Le métier des hommes (2002). So… let’s dance! For three performances from February 11 to 13, the audience filled every seat of the Opéra de Lausanne. Gil Roman was given carte blanche by Eric Vigié, the host of the event, to create a program dedicated to pleasure, sharing, and lightness.

Alors on danse… ! the latest creation of the BBL’s Artistic Director, opens the evening with a series of variations using the classical technique, in particular pointe work, which has shaped his last months of choreographic research. This demanding sequence of compositions was created for “the pleasure of dancing” and gives his dancers the material to express themselves in a passionate and sensual way. Gil Roman dedicates this delight of the senses to Patrick Dupond, an iconic artist who died last year and who was able to emphasize it each time he was on stage. The audience was not disappointed and welcomed this first ballet with a huge ovation.

Next came Les Chaises according to Ionesco, a theatrical ballet created by Maurice Bejart in 1981 for Laura Proença and himself, which was later performed by Marcia Haydee and John Neumeier. After a first successful revival in Japan last summer, the internationally renowned prima ballerina Alessandra Ferri and Gil Roman, two artists at the peak of their art, once again played this pathetic and beautiful old couple at the end of a life of faded glory. “Dying is nothing, but getting old…” The last dreams of these young teenagers lost on an imaginary island, their last impulses and steps outlined with grace so light and moving that the theater was shaken.

In the second part, Joost Vrouenraets presented Bye bye baby blackbird, a piece he created for the company following Gil Roman’s invitation. This is the second collaboration (after Ex Orbis in 2009) with the Dutch choreographer. “Bye bye” is a signature choreographic piece set to Johnny Cash’s music.  This is an intimate dialogue of darkness and light. It questions impermanence and tries to anticipate the echoes of physical presence (and absence) through movement. It bears witness to their intense ties as the last flight approaches…

What better conclusion to this program than The Firebird, in a fiery interpretation by Leroy Mokgatle? A piece directed by Maurice Béjart in 1970 on Igor Stravinsky’s music. Doesn’t the Firebird rise from its ashes? “The bird of life and joy, immortal, whose splendor and strength remain indestructible, indestructible”… Maurice Béjart’s words are wonderfully carried by his company!

The Béjart Ballet Lausanne would also like to thank its patrons and partners: