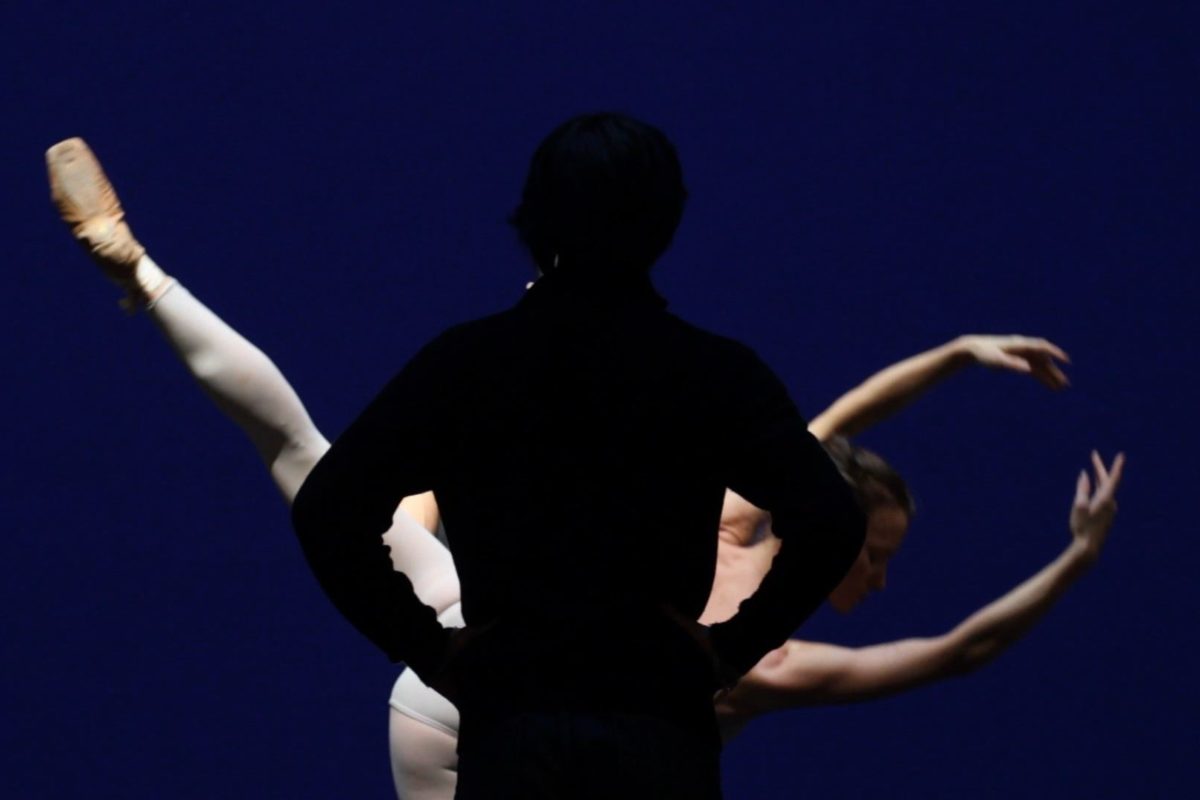 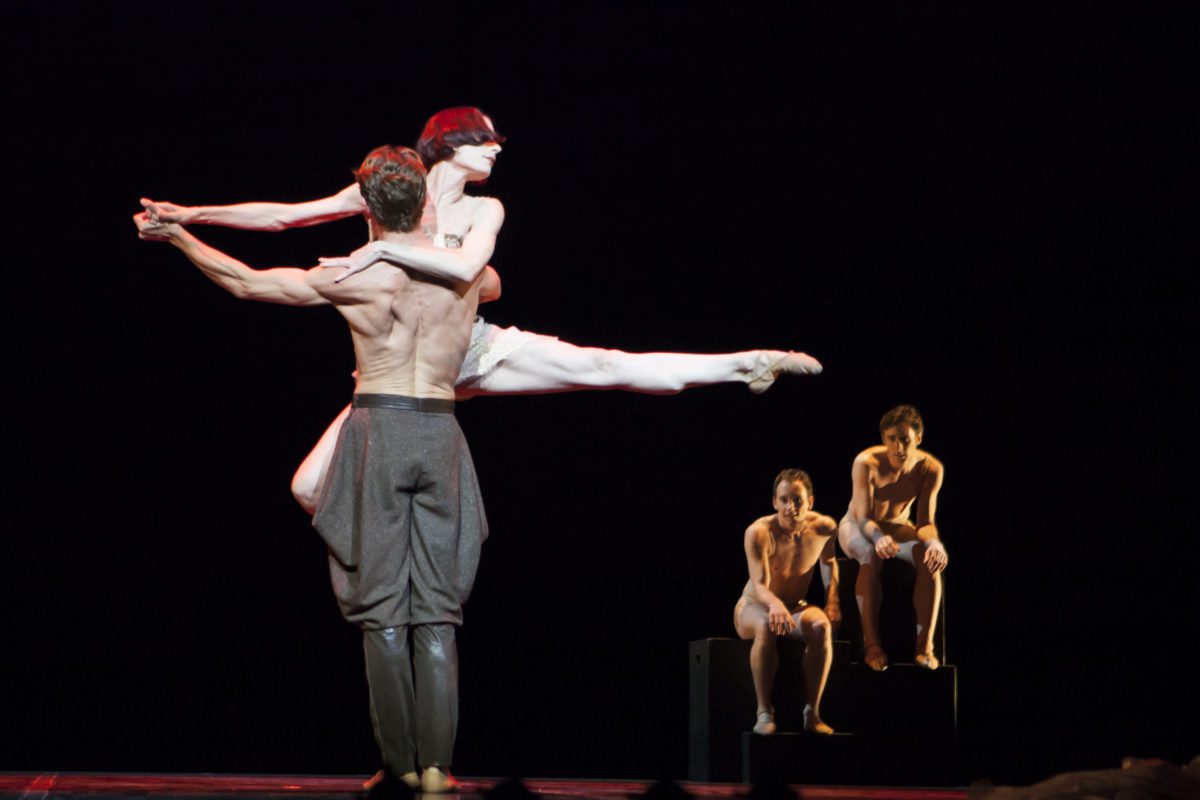 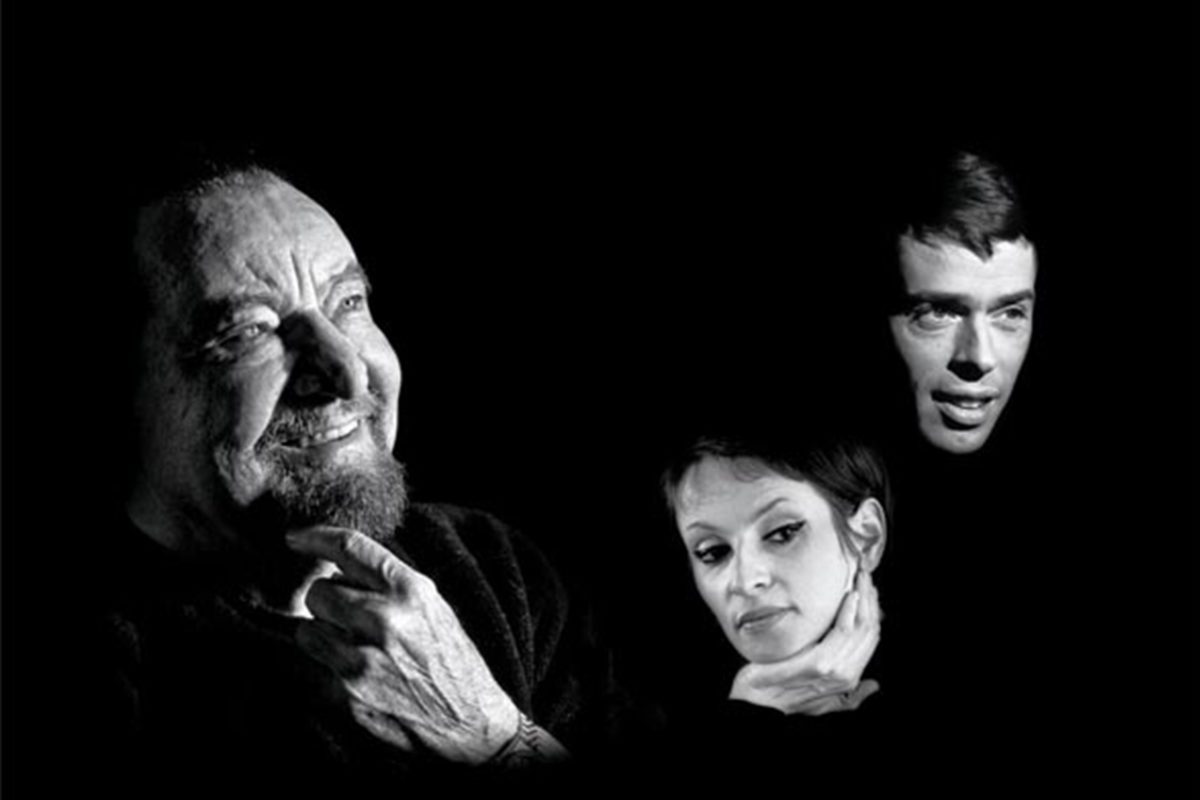 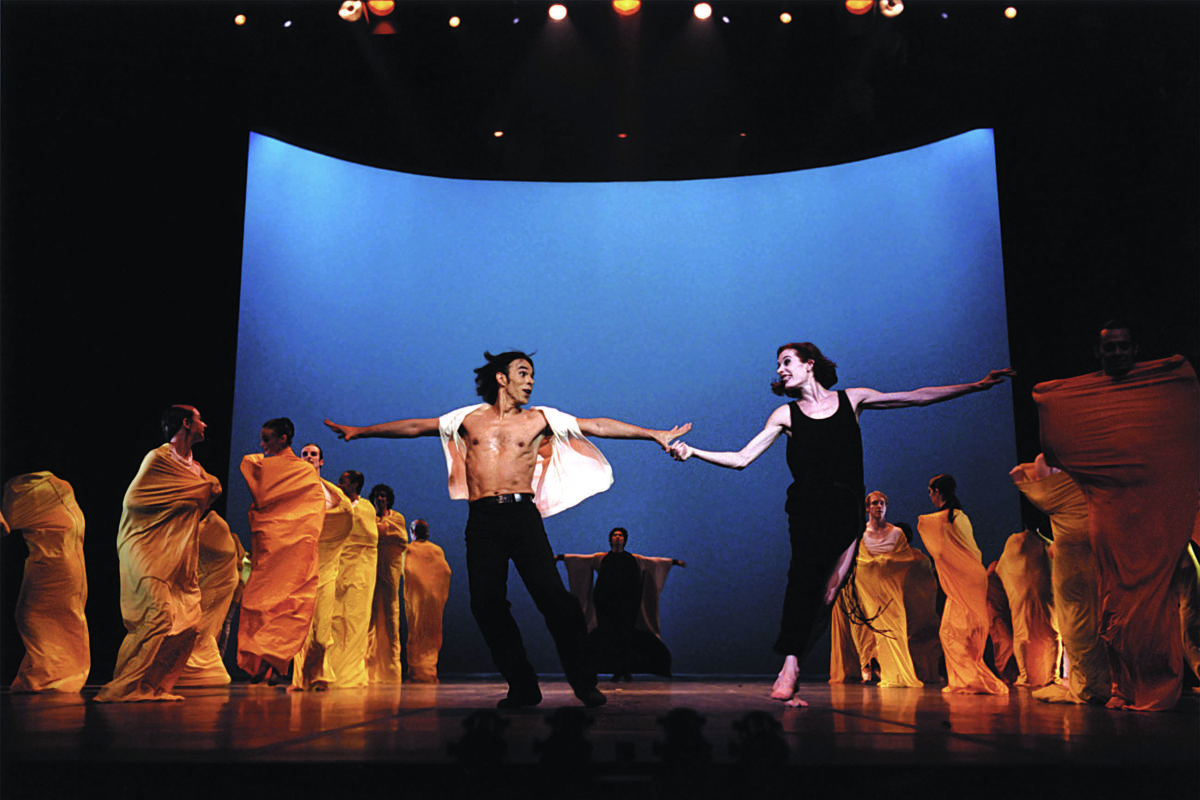 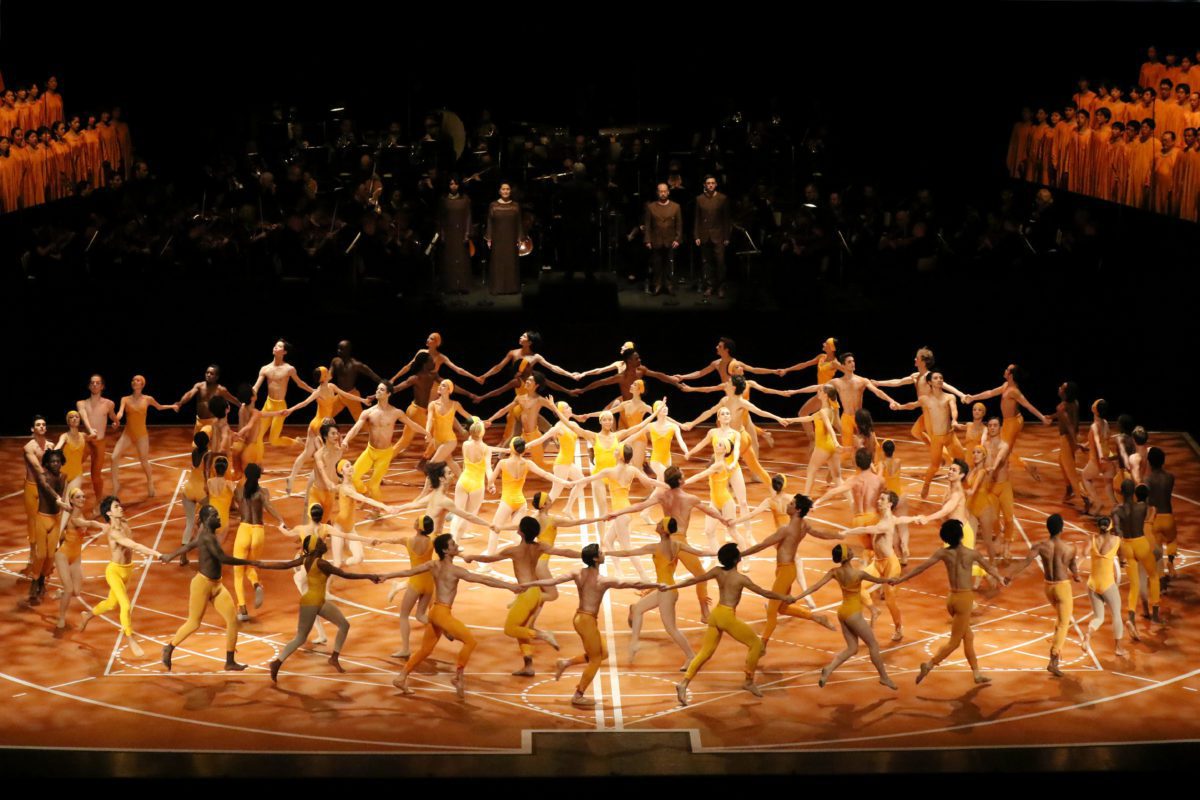 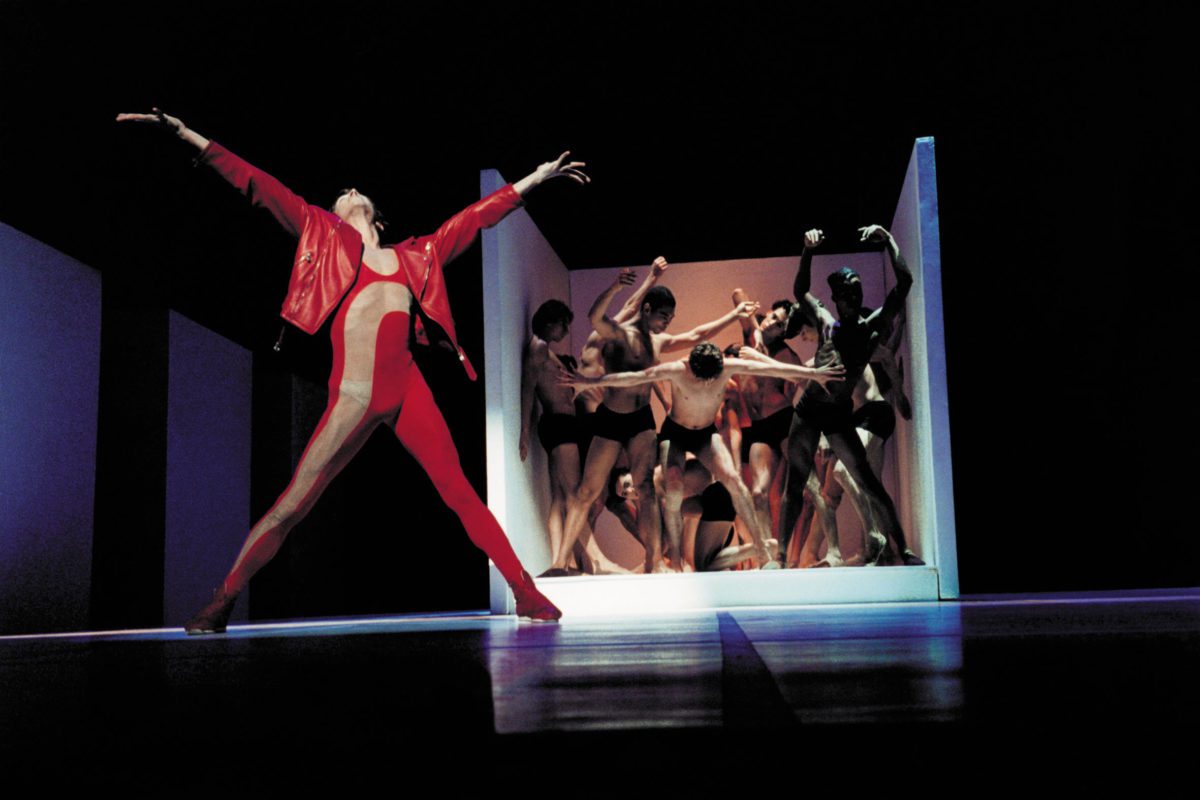 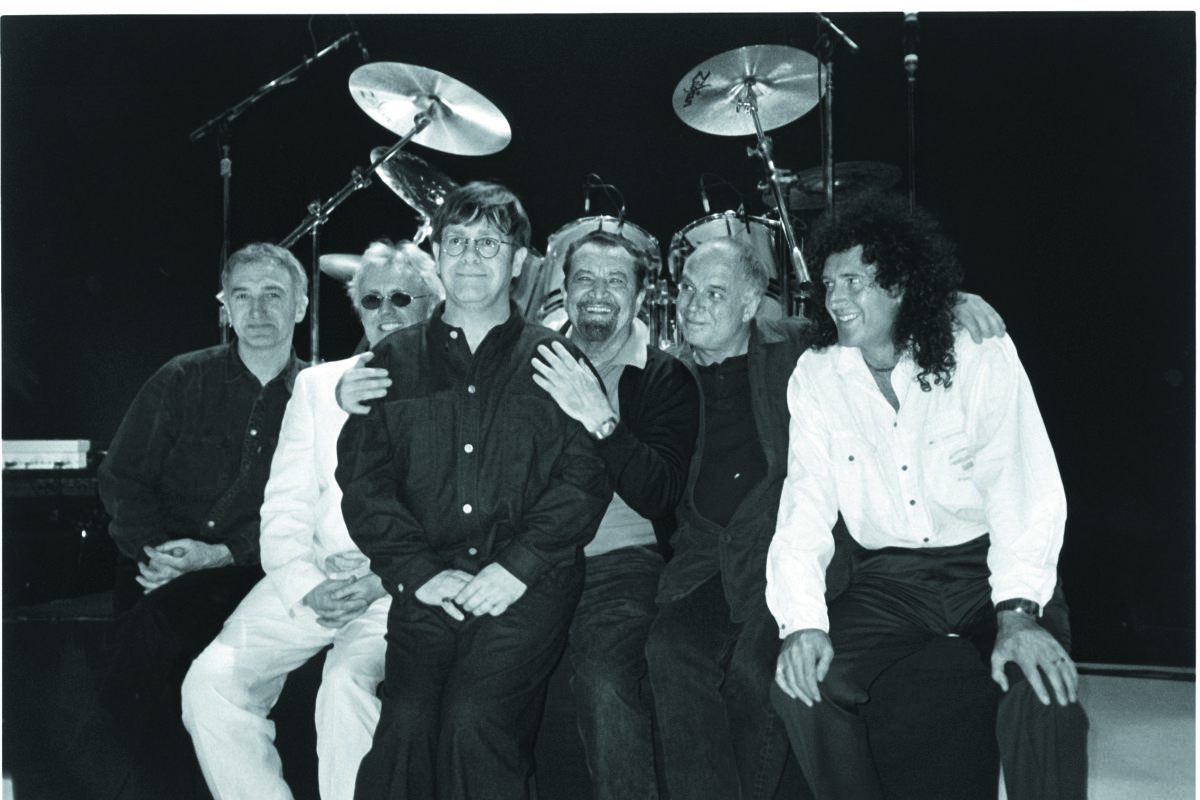 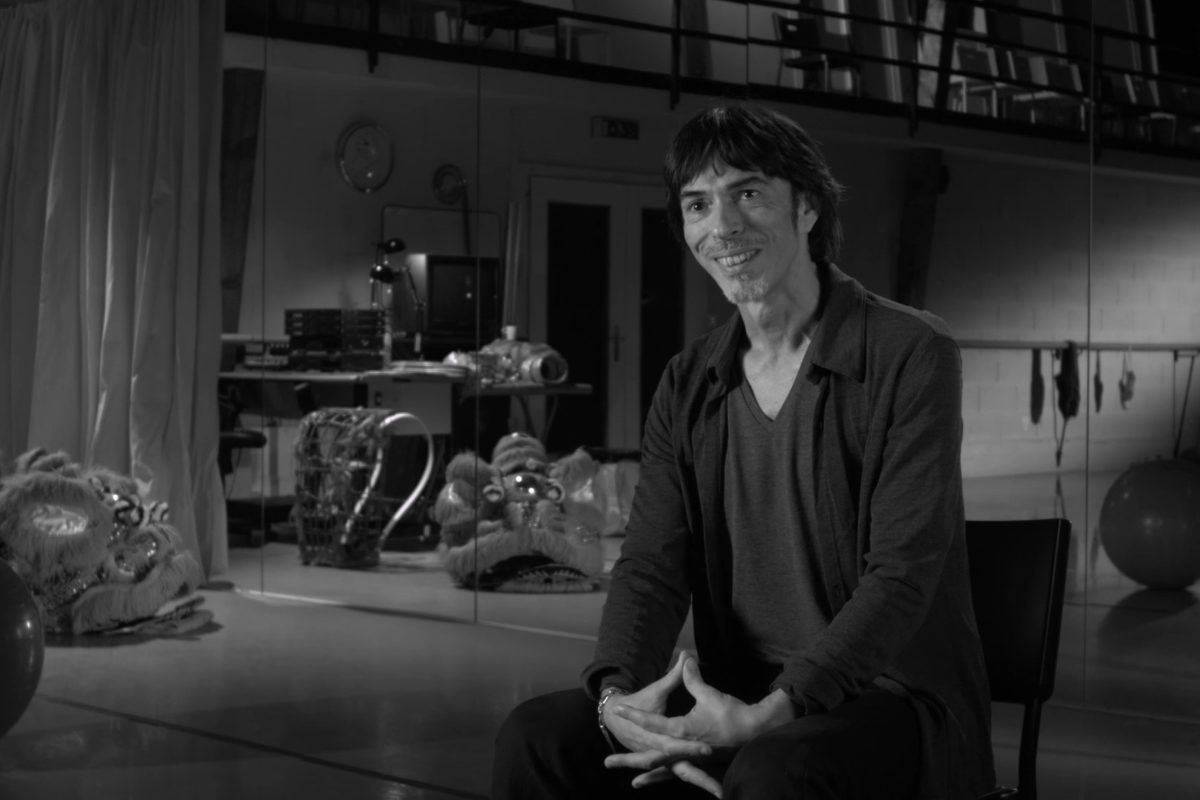 Since it launched a series of ballet films online at the beginning of the confinement on March 16, the Béjart Ballet Lausanne has been introducing a new cycle of ballet films every week. All are freely accessible on its website, bejart.ch. The films, which capture the company’s artistic work, have been viewed almost 400,000 times around the world. The dance company is unable to perform in front of the public, but it will offer a final series of films from June 4 to June 28 to conclude its season.

The Béjart Ballet Lausanne had to suspend its activities on March 16 because of the government’s measures to address the COVID-19 epidemic. Since the beginning of the confinement, the Béjart Ballet Lausanne has been streaming a ballet or documentary every week for free on its website, bejart.ch. The footage of the company’s repertoire, including ballets by Maurice Béjart, Gil Roman and guest choreographers, has been viewed almost 400,000 times around the world.

The Béjart Ballet Lausanne is pleased to offer a final series of films to its community and to the large public that support it. The end of the company’s 2019-2020 season will be on June 28. If you would like to continue to show your appreciation for the company’s work until then, you can view four ballets and four documentaries for free on its website, bejart.ch, from June 4 to June 28:

Ballet for Life, by Maurice Béjart*

Queen+Béjart: Ballet for Life, a documentary by Lynne Wake (2018)*

*This ballet and documentary won’t be available in Italy, Japan, Russia and the Commonwealth of Independent States due to broadcasting restrictions.