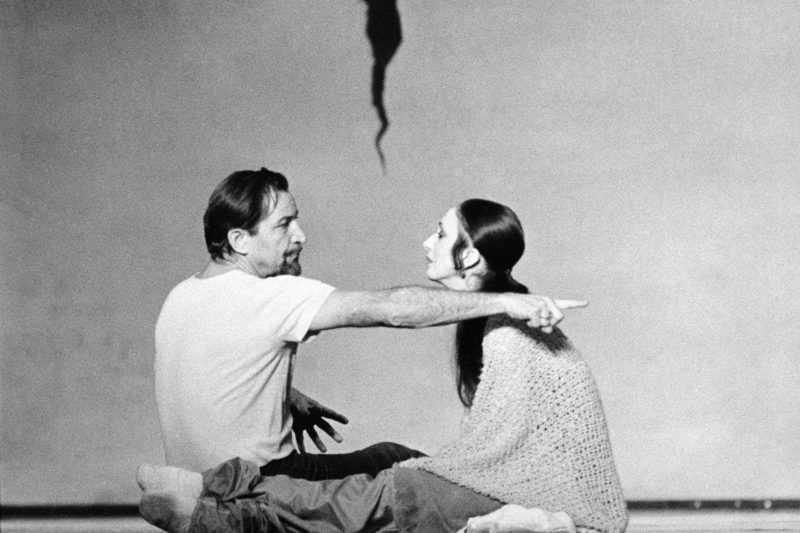 Fifteen years ago today, Maurice Béjart passed away, leaving his masterful work to the company he created 35 years ago in Lausanne, following the closure of his Ballet du XXe Siècle in Brussels.

This double event will be celebrated: the Master’s death, an iconic figure of the dancing world in the second half of the 20th century, and the anniversary of the BBL and its new management will be celebrated from December 16 to 22 at the Beaulieu Theater in Lausanne. For the occasion, Maurice Béjart’s successor and Artistic Director, Gil Roman, will present Wien, Wien, nur du Allein, one of the most outstanding and demanding ballets in Maurice Béjart’s repertoire. “Wien, Wien” is a choreographically rich piece with swirling, pure and contrasting musicality. The entire piece has never been danced by the Béjart Ballet Lausanne before.

“I believe that every ending of a period is the beginning of another, that underneath the destruction and obvious death, a new germination has already begun. Wien, Wien, nur du Allein is a ballet that can’t be separated from death and rebirth. – Maurice Béjart (1982)

On this day of remembrance, the company returns to its studios after two sold-out performances in Morges last weekend: the 40 dancers of the Béjart Ballet Lausanne will be working non-stop on their routines until the opening night.