Back at the Opera de Lausanne 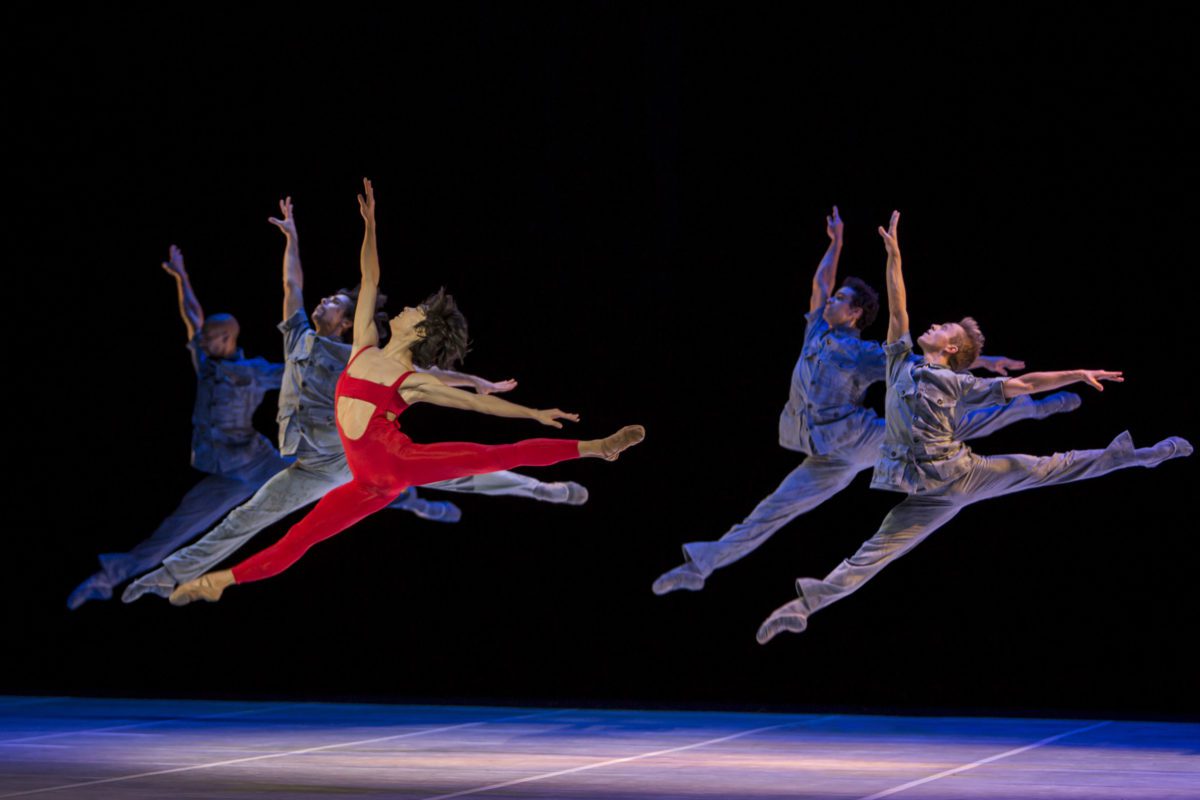 The Béjart Ballet Lausanne is back at the Opera de Lausanne to present Alors on danse… !, three nights with four ballets

From February 11 to 13, the Béjart Ballet Lausanne will present a mixed program at the Opera de Lausanne for the carte blanche given to Gil Roman. Four ballets will be featured: Alors on danse… !, Gil Roman’s latest choreographic piece, Les Chaises, a ballet by Maurice Béjart, performed by prima ballerina Alessandra Ferri and Gil Roman, Bye bye baby blackbird, created by guest choreographer Joost Vrouenraets, and The Firebird by Maurice Béjart.

The program will open with Gil Roman’s latest creation Alors on danse…!, a sequence of choreographies built around the classical technique that he dedicates to Patrick Dupond. Just for the pleasure of dancing!

Next up is Les Chaises by Ionesco, a ballet created by Maurice Béjart for Laura Proença and himself in 1981 during a Brazilian tour. It was later performed by Marcia Haydée and John Neumeier in Brussels.  On the stage, Gil Roman and prima ballerina Alessandra Ferri interpret this “old couple lost on an island [who] receive imaginary guests and give them a message.  Death is the only thing that awaits Tristan and Ysolde in their old teenage dreams“.

In the second part, Joost Vrouenraets, a Dutch choreographer invited to the BBL by Gil Roman for the second time (Ex orbis in 2009), will present his creation Bye bye baby blackbird.  This piece is an invitation to contemplate the shadows of silence and to anticipate the echos of physical presence.

The Firebird is the last piece of this mixed program. Maurice Béjart choreographed it in 1970 to Igor Stravinsky’s music. The BBL’s founder said that “the Firebird is the Phoenix rising from its ashes. The immortal bird of life and joy, whose beauty and strength remain indestructible, timeless.”