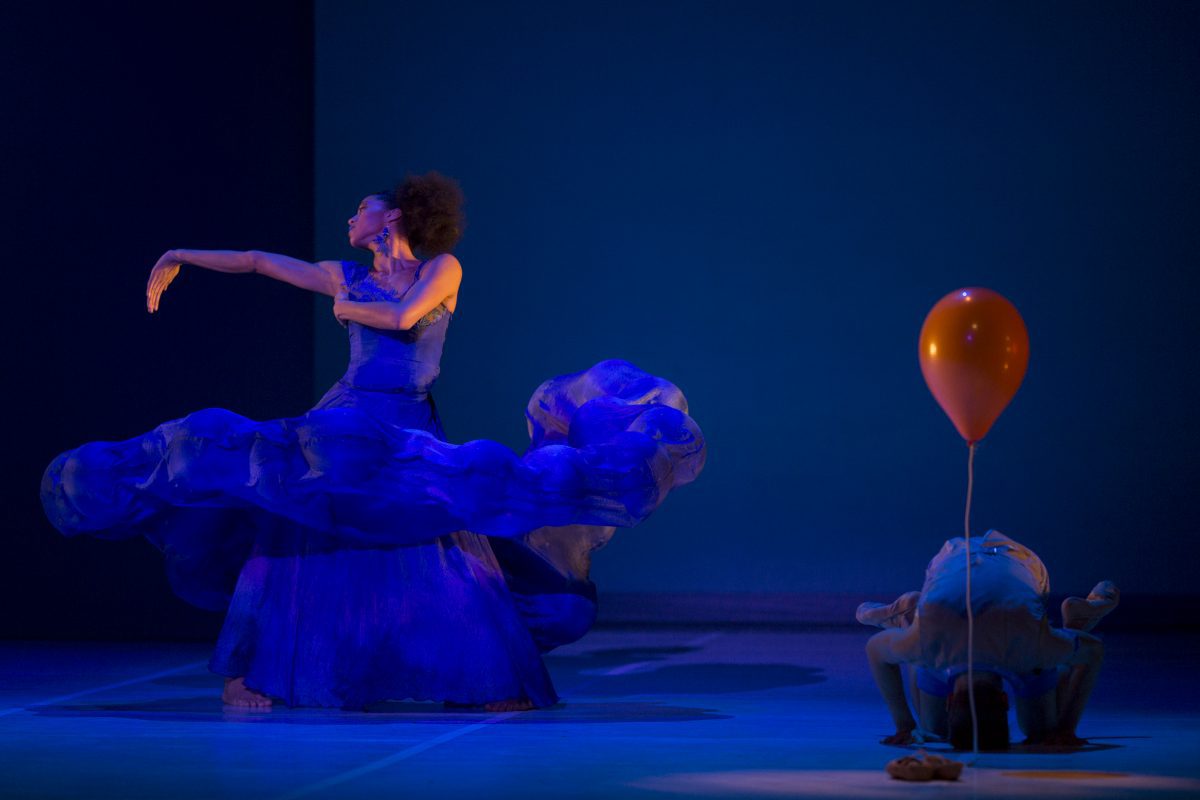 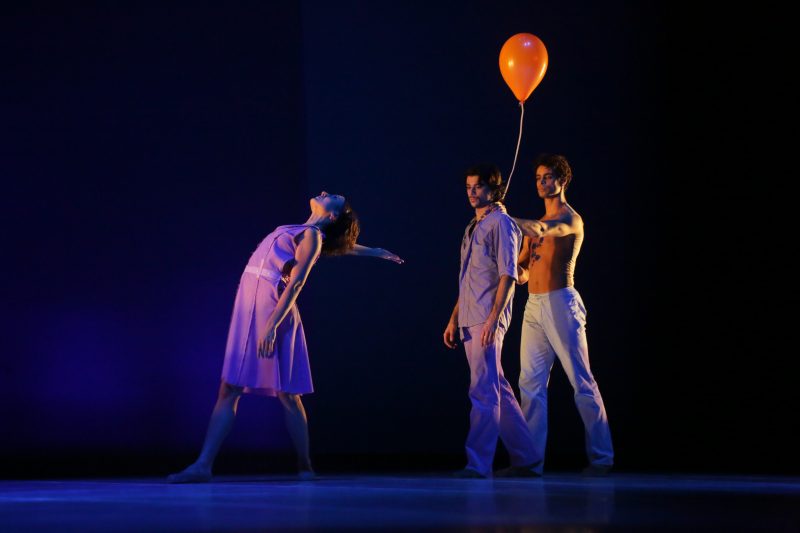 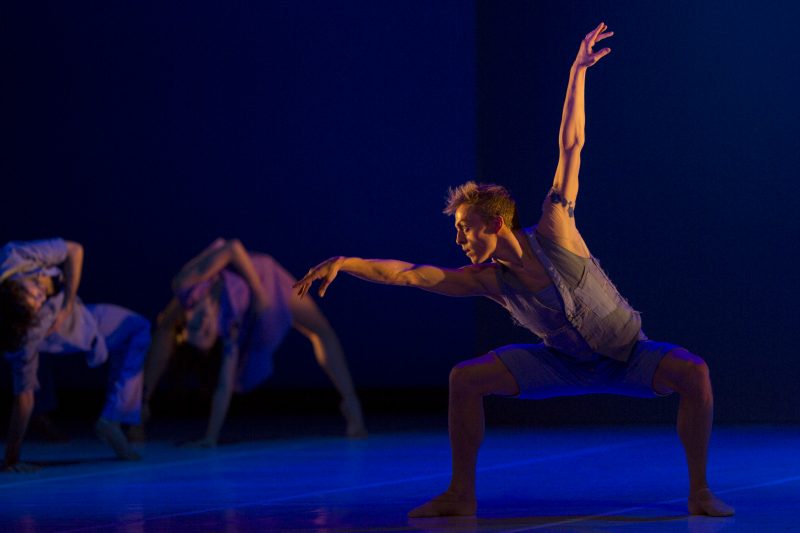 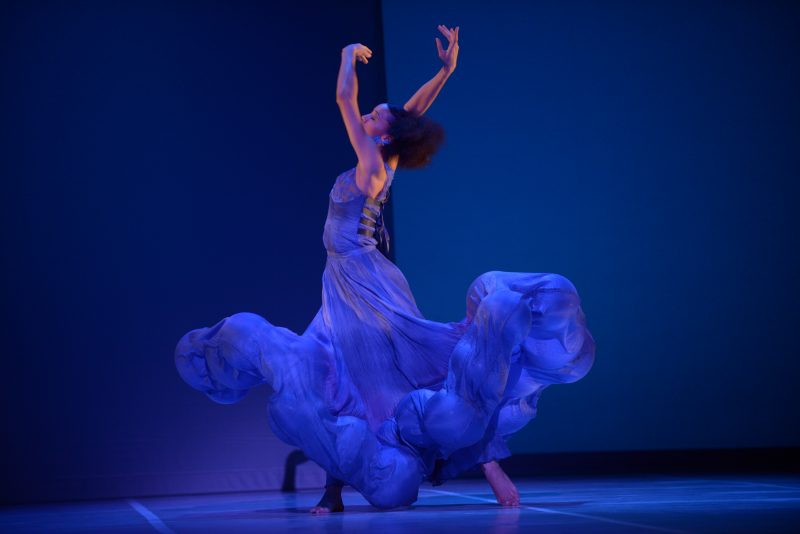 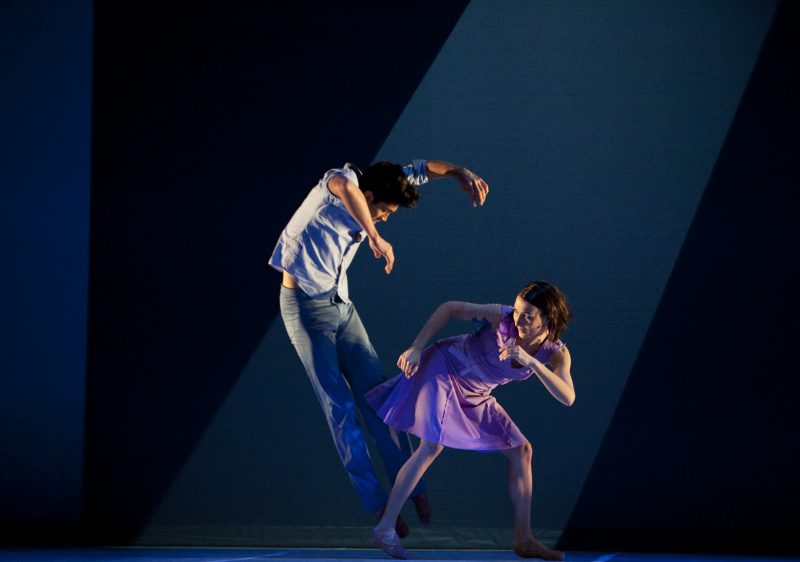 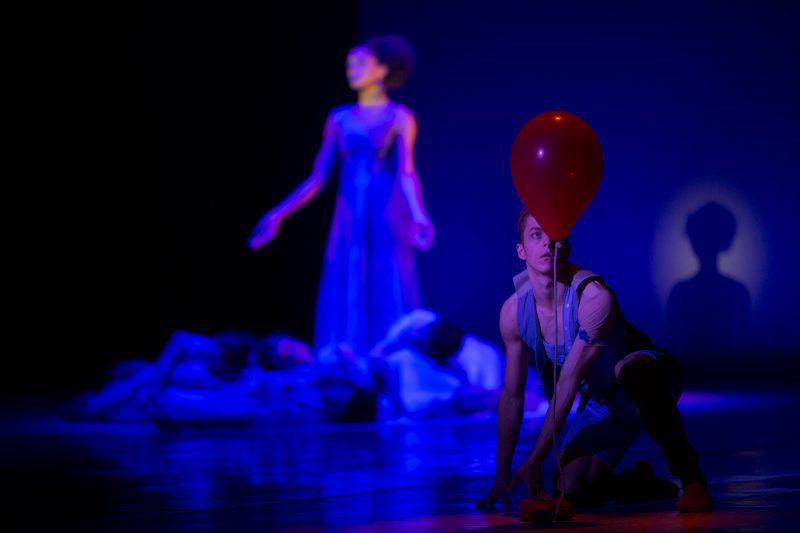 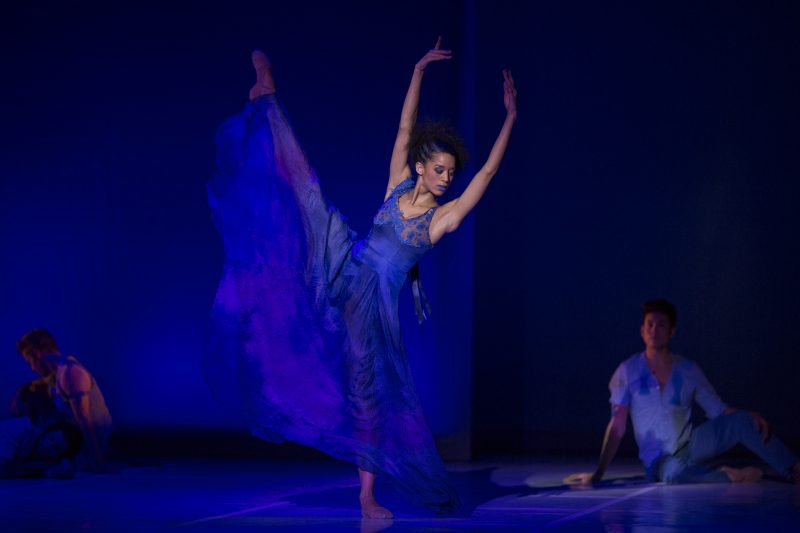 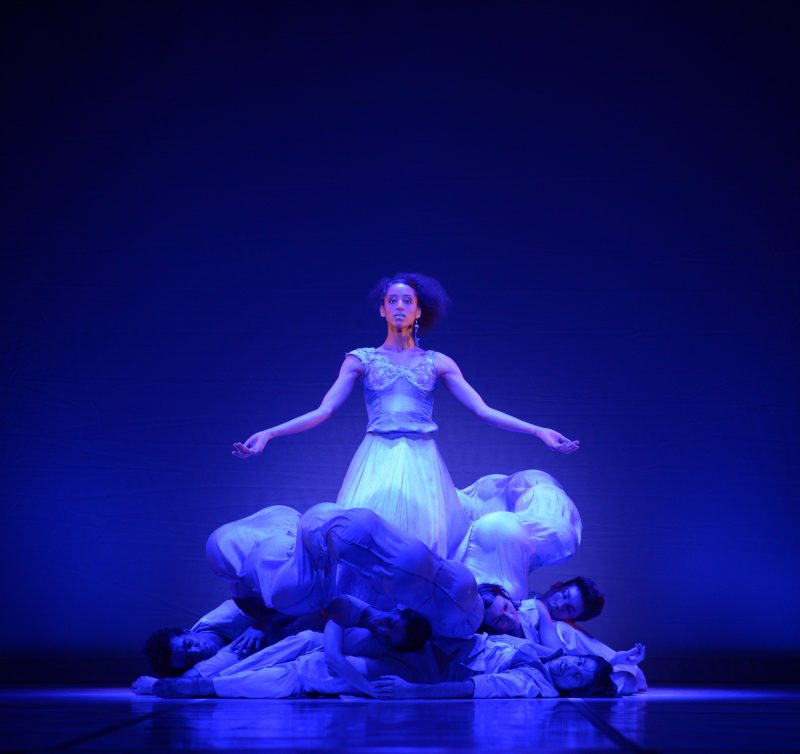 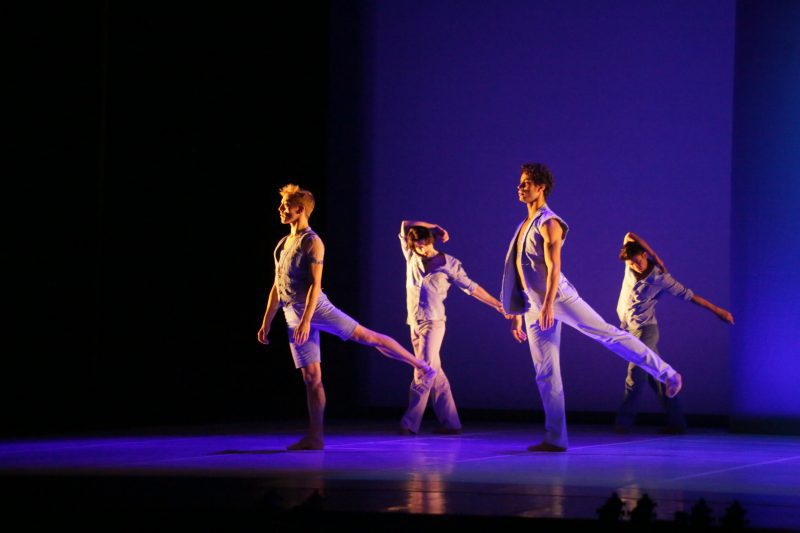 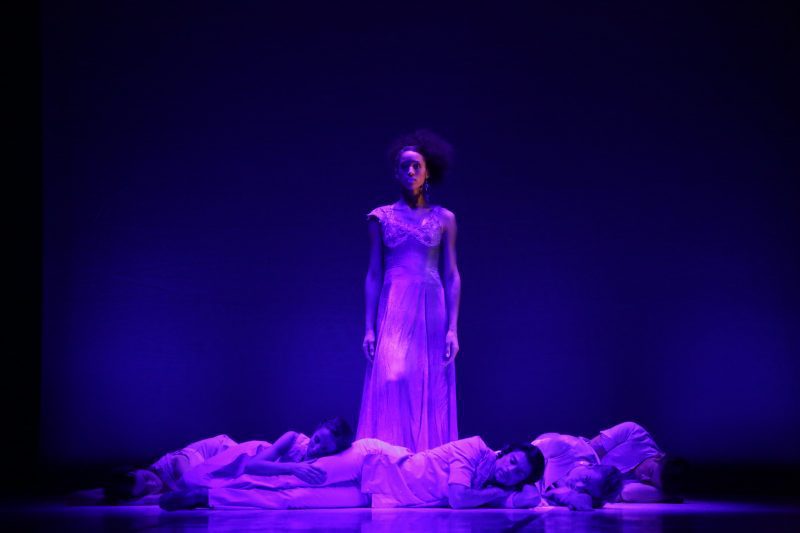 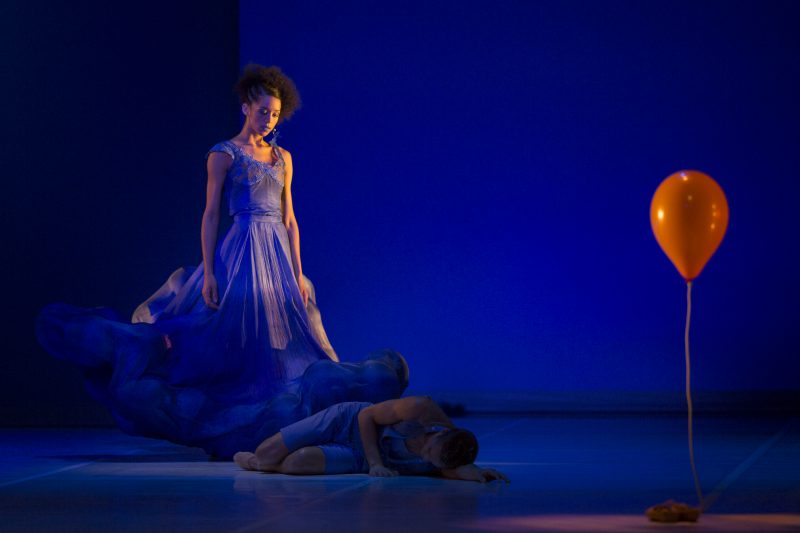 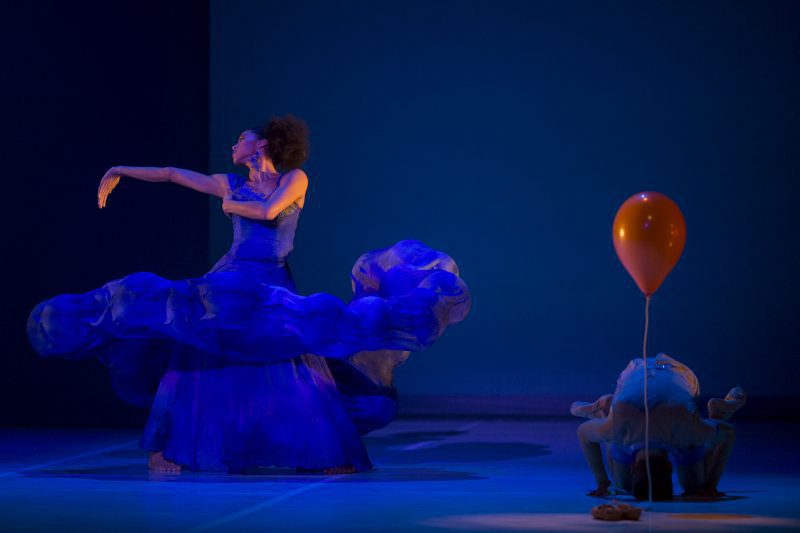 Béjart’s charisma was such that when he entered the studio, his mere presence reassured everyone. We felt that at the end of the rehearsal, we would be ready. There was nothing to worry about. This protective and creative image reminds me of my mother, or rather all mothers. Because motherhood is creation increased at its highest level.

By association of ideas, I mimic motherhood and water. Hence the title: Aguas  … In all cultures, water is considered a feminine element. And in my home culture, Cuba, the goddess of the sea Yemaya, from the Yoruba ritual, is considered the mother of all gods. It is certainly no coincidence that the Zephyr Trio, interpreters of the soundtrack of this ballet, is composed of three young women…

Of course, the seven dancers that I stage are not the characters in a story. I always say that if I were a writer rather than a choreographer, I would write poetry and not prose. I tried to produce a scenic poem, in the register of emotion and feeling, but also with all the tensions that family or professional relationships can generate.