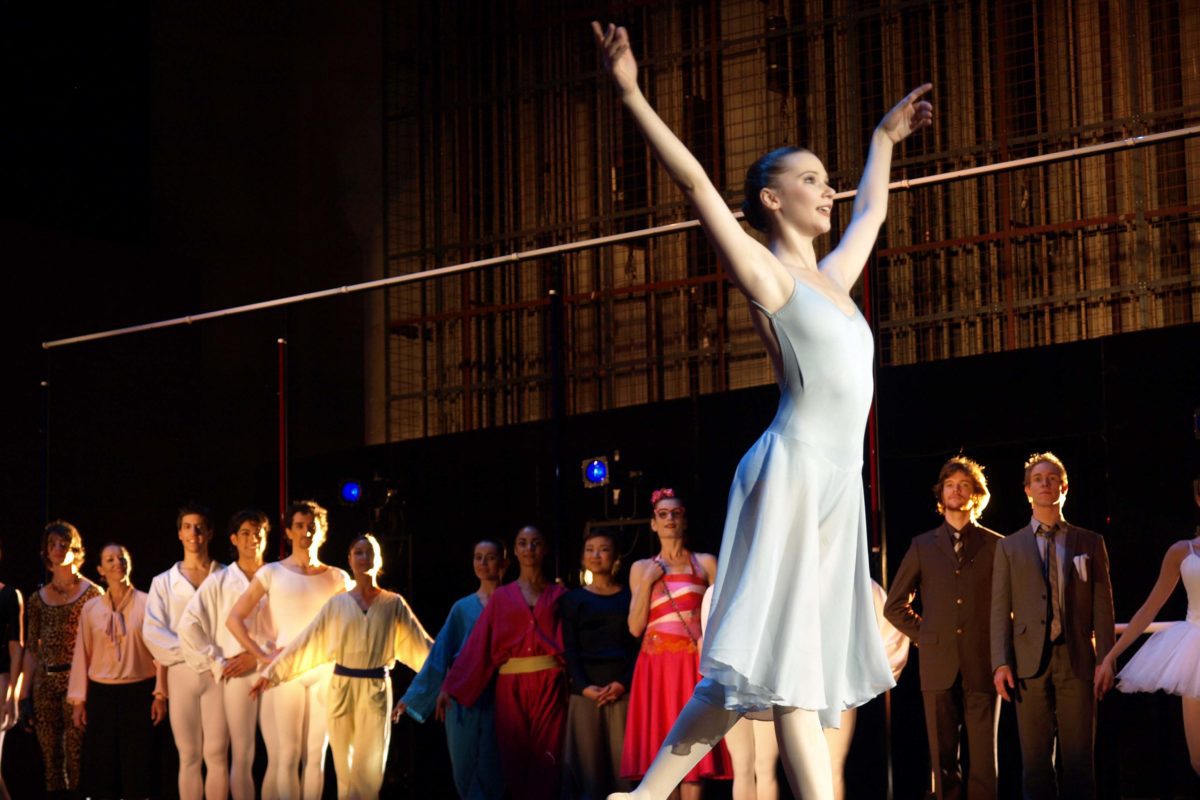 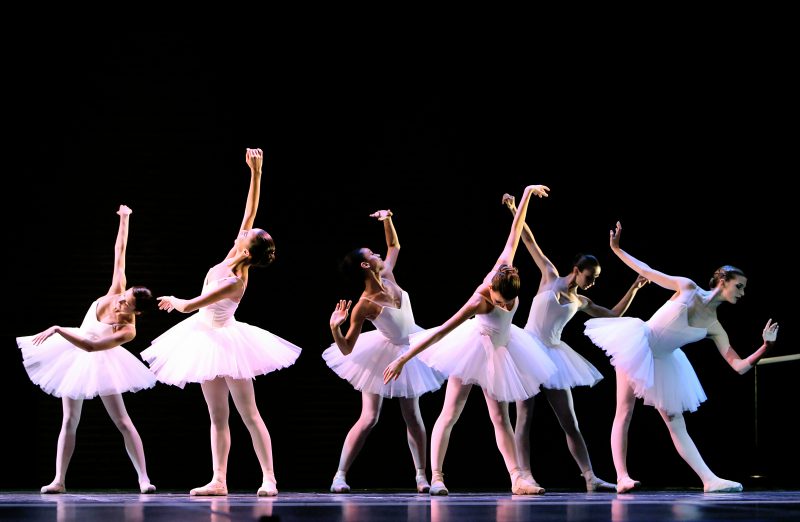 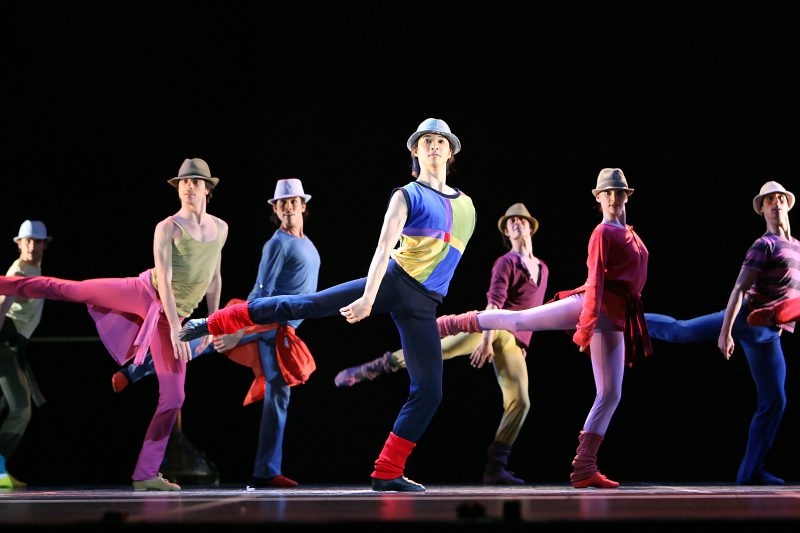 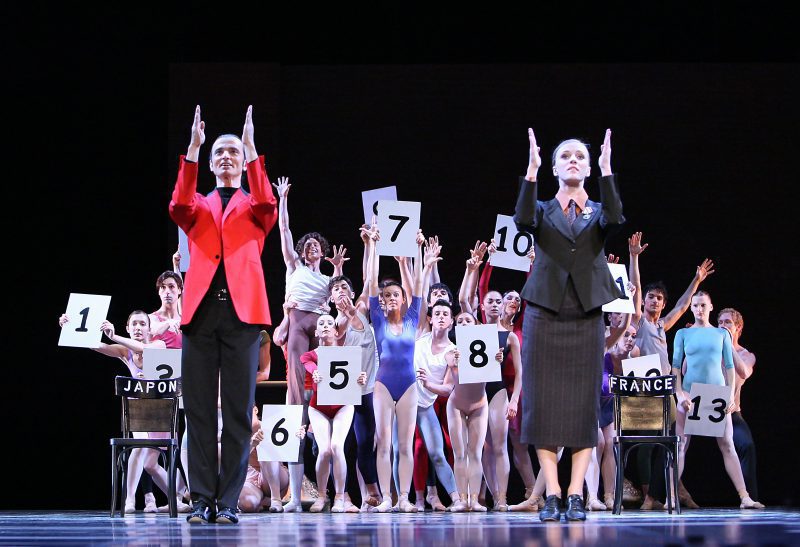 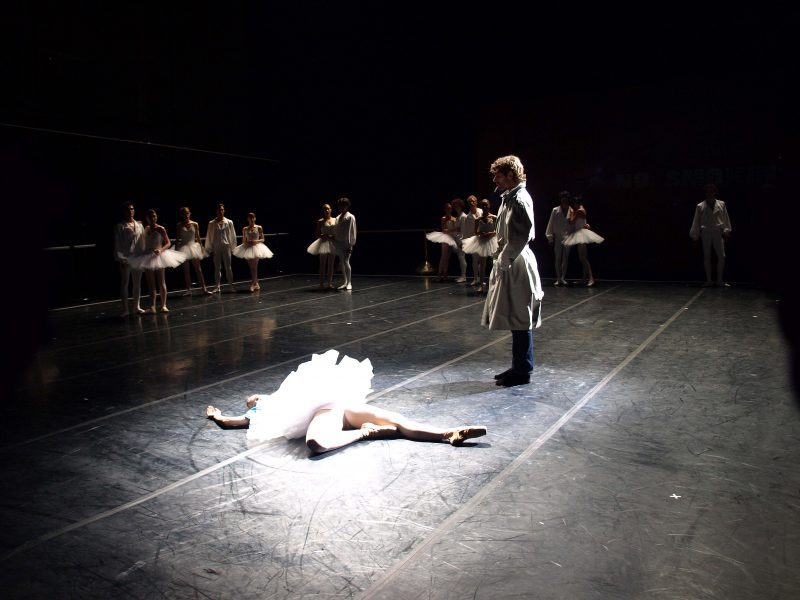 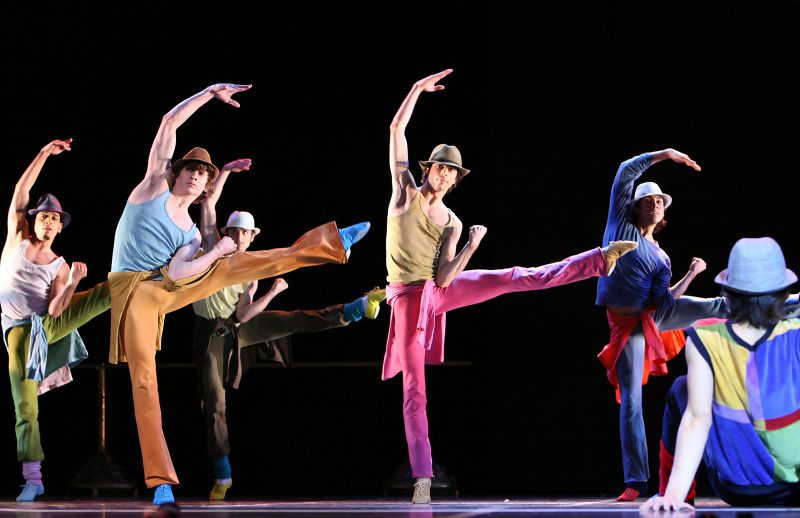 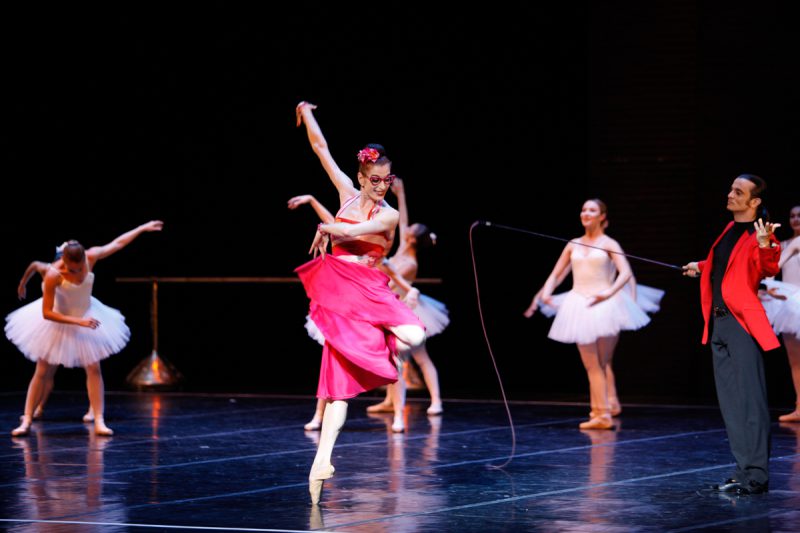 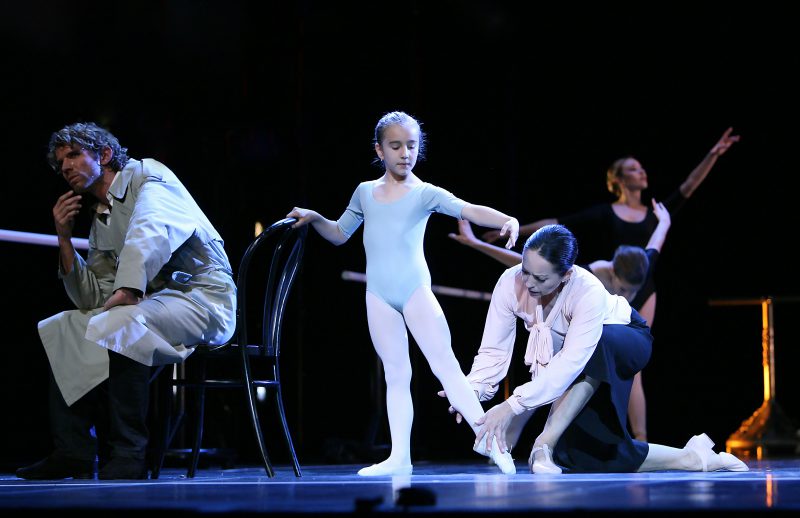 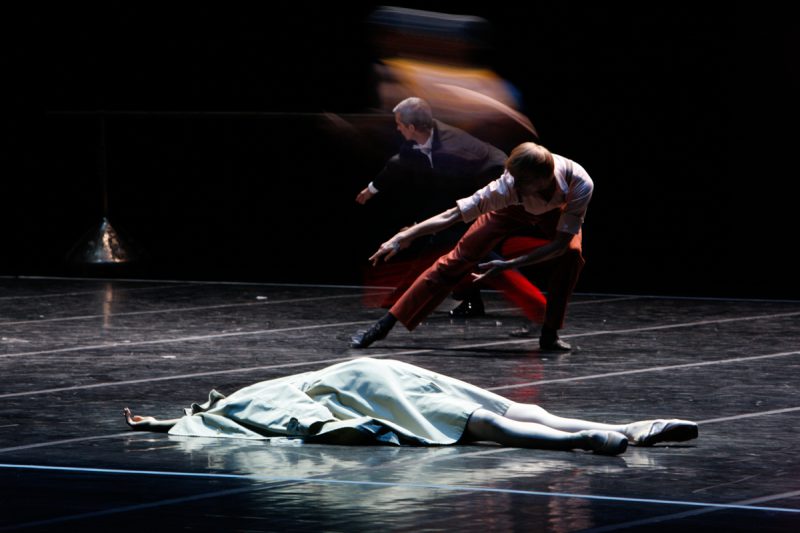 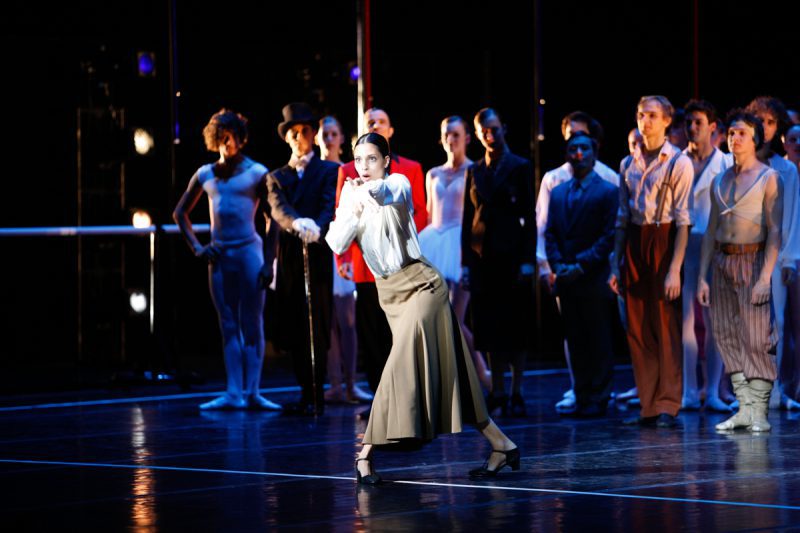 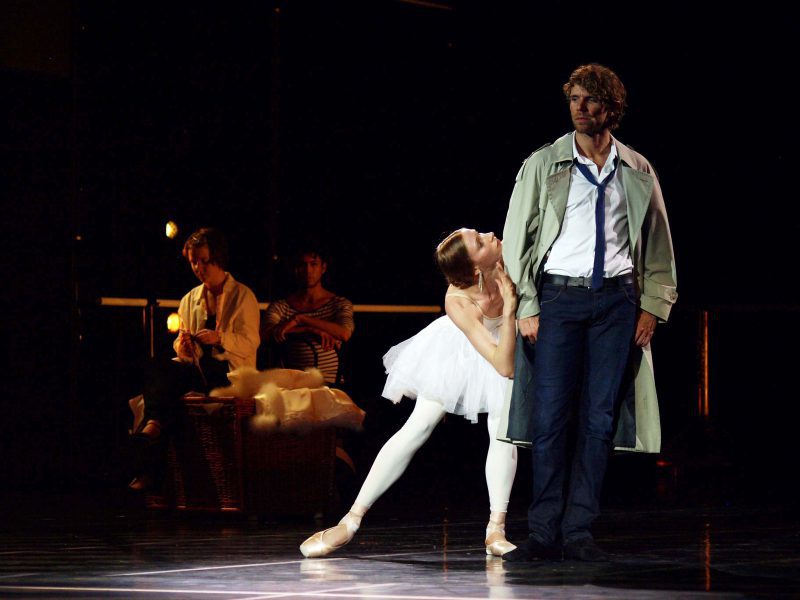 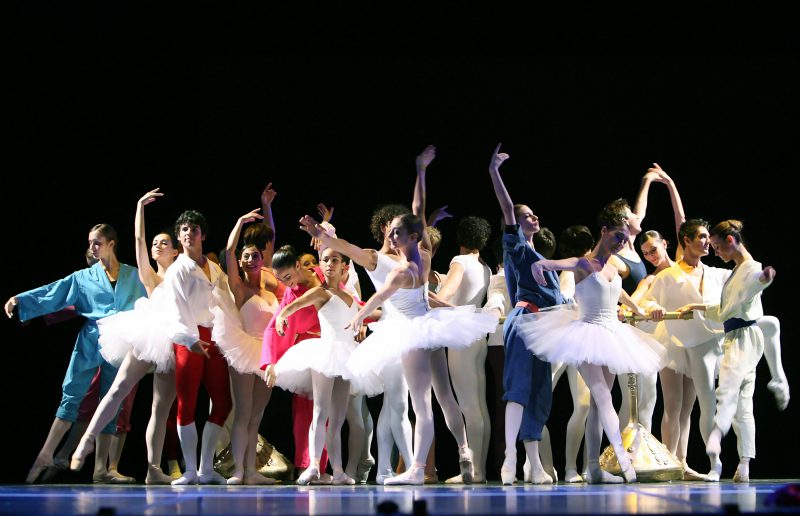 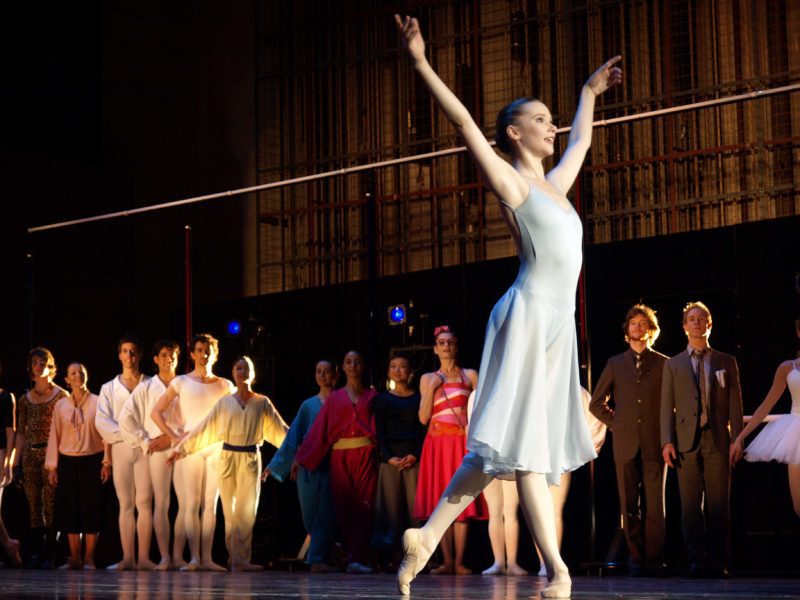 A Murder – Six suspects – A Riddle

The set: a great international competition in the dance world – New York, Tokyo, Moscow, Paris, Varna, Lausanne – and the peculiar atmosphere that surrounds these challenges.

The participants, the jury, the professors, the fans, the parents… And suddenly, while the competition takes its marks, a murder. A young dancer, Ada, is assassinated. Little by little, while the investigation takes place, the personality of the victim raises some questions among the detectives – until the final scene where we discover the answer to the question ‘Who killed…?’

Six characters are under suspicion. Six human beings who, at least once in their lifetime, had wanted Ada dead:

The detective in charge questions everybody… and it is Ada herself, ghostlike as we can see in so many classical ballets, who will wander at night on the crime scene and recollect the facts for him.