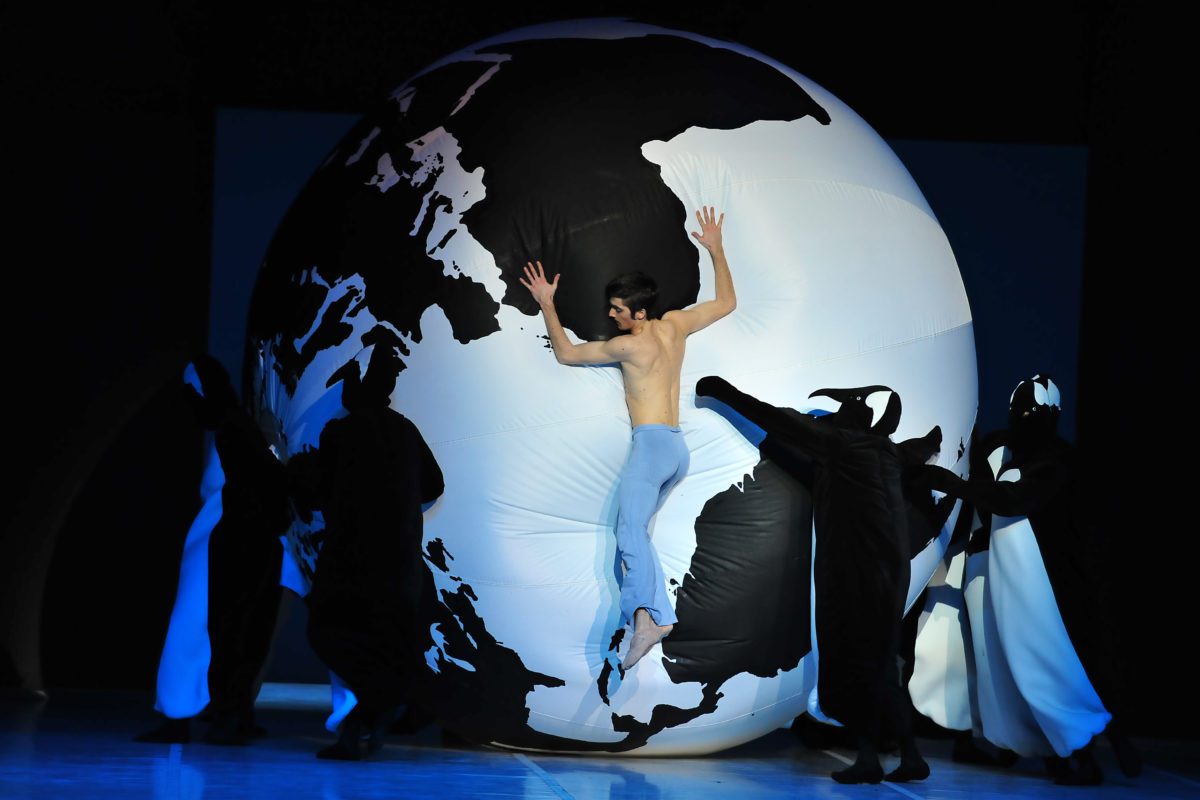 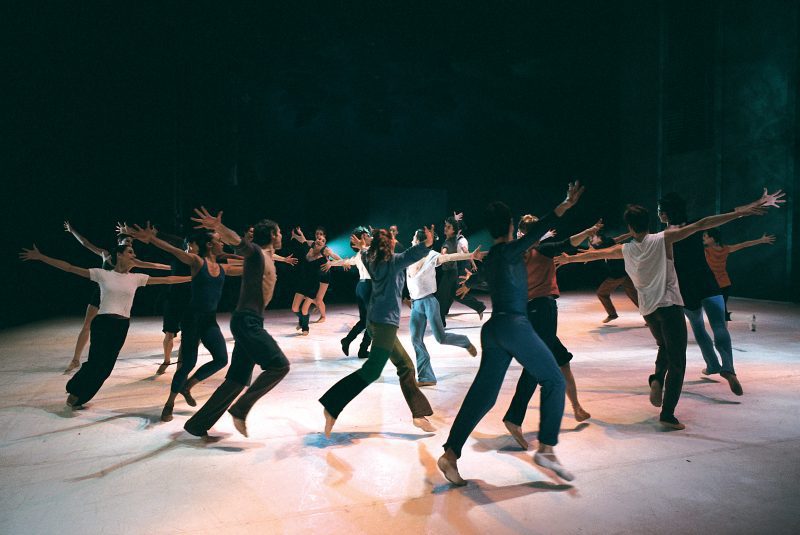 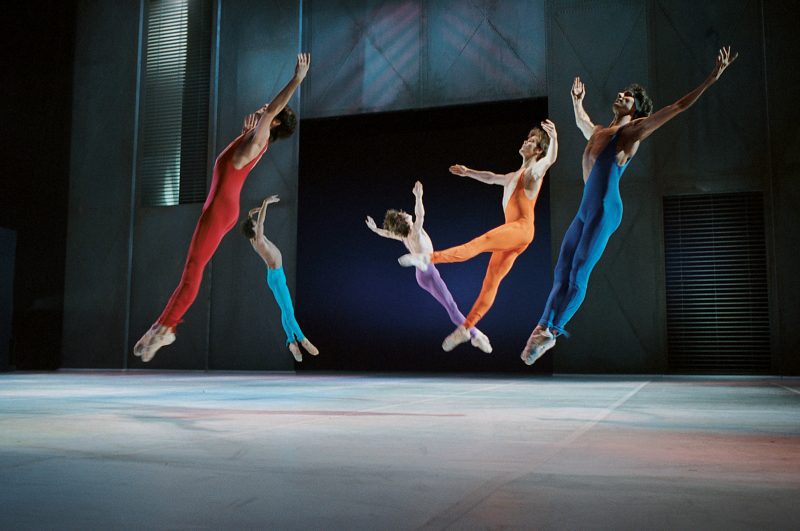 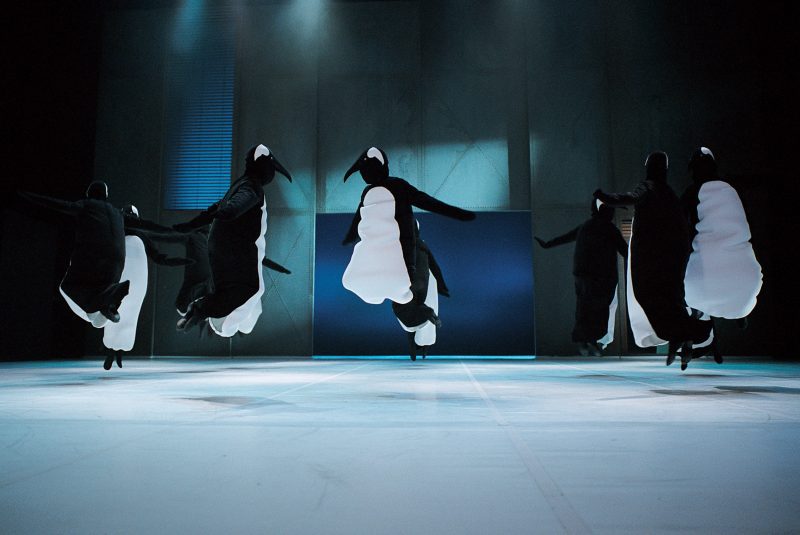 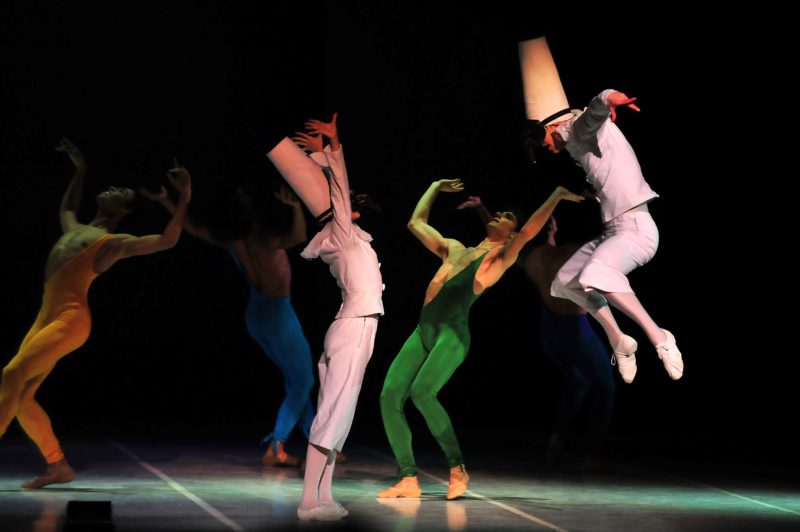 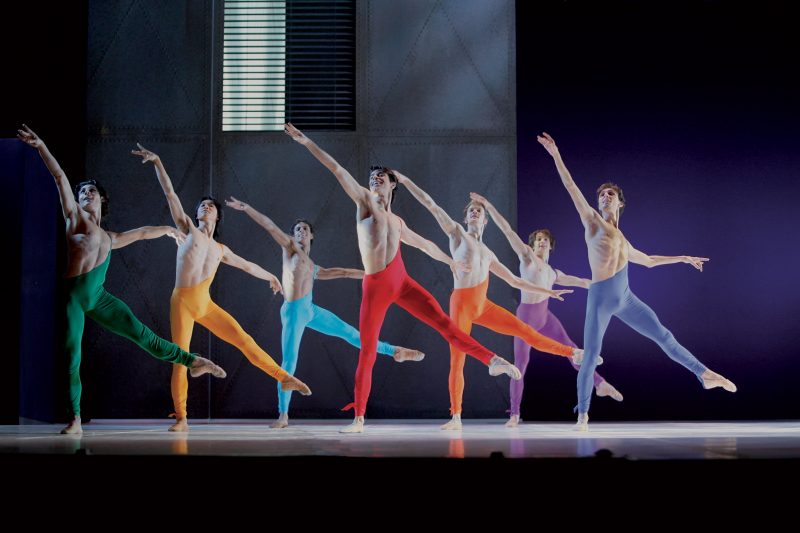 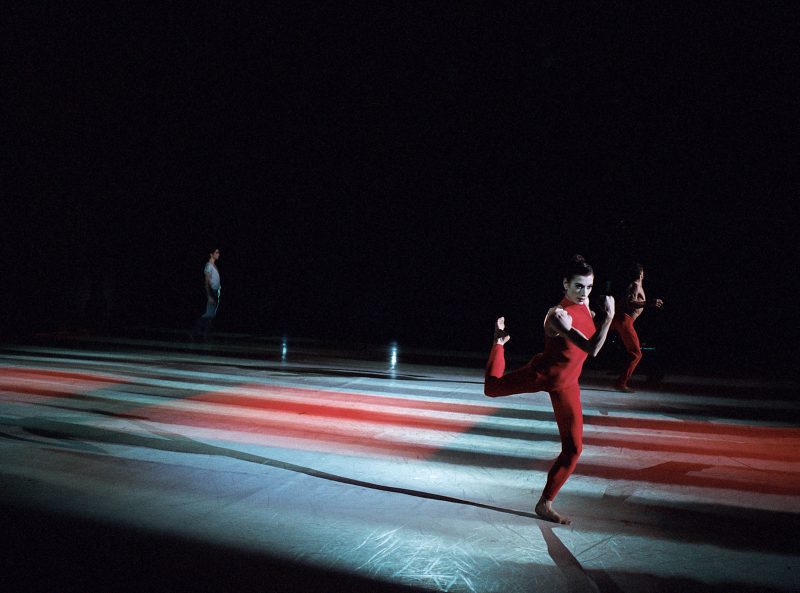 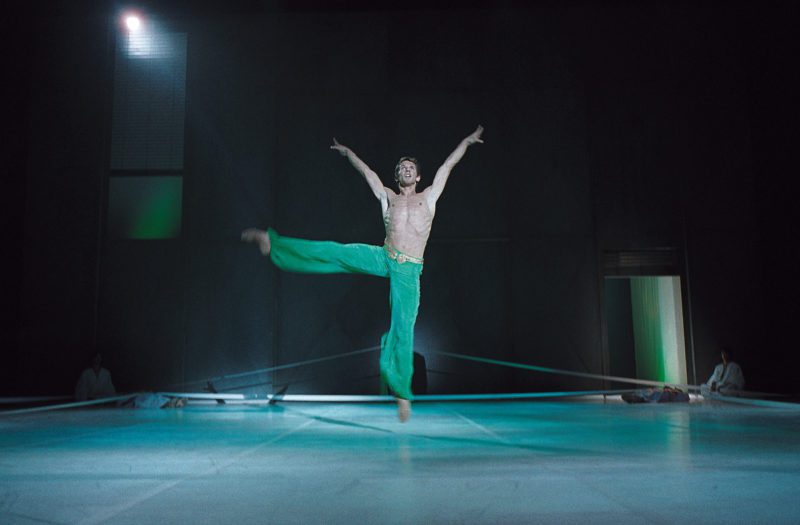 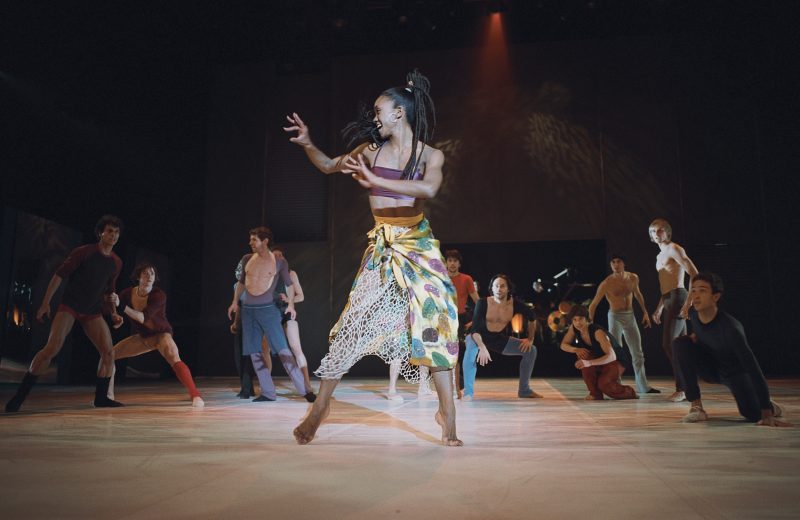 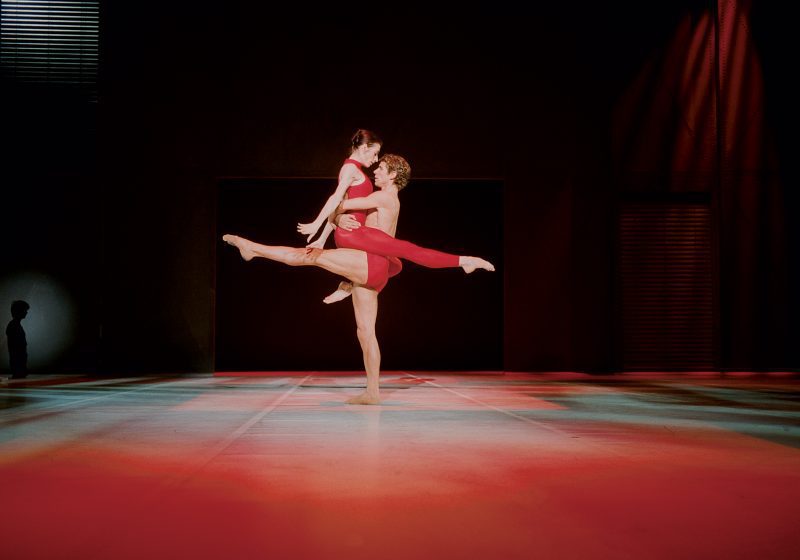 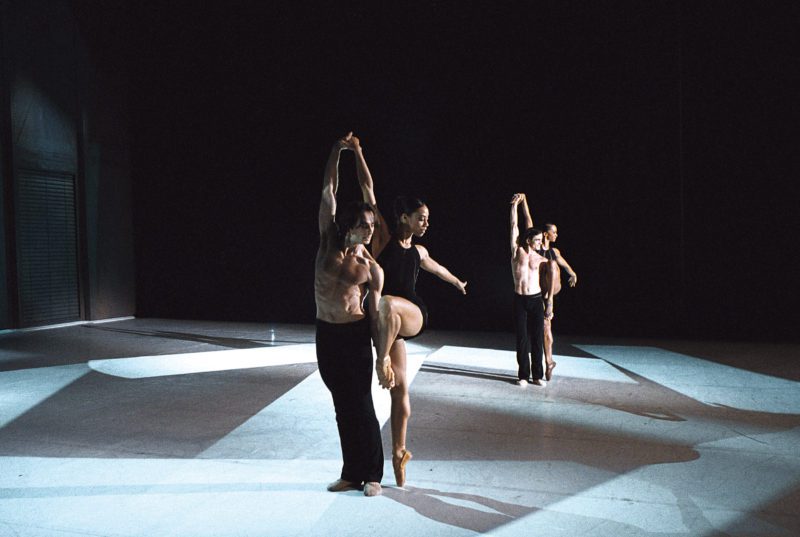 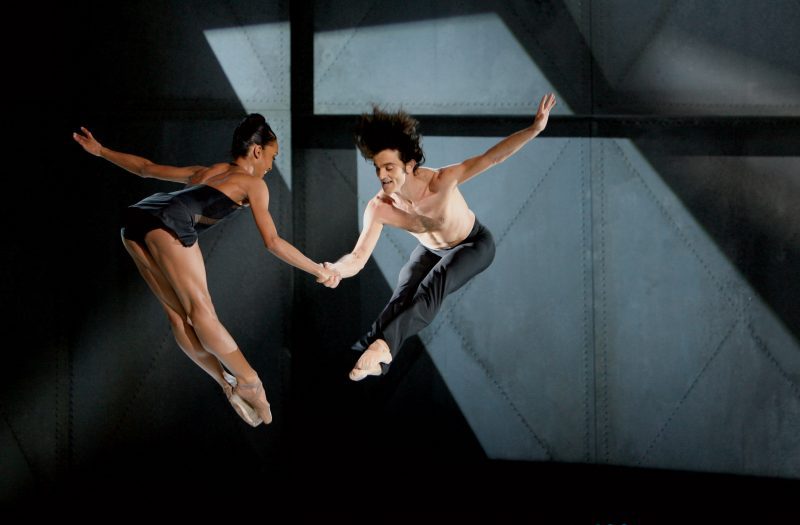 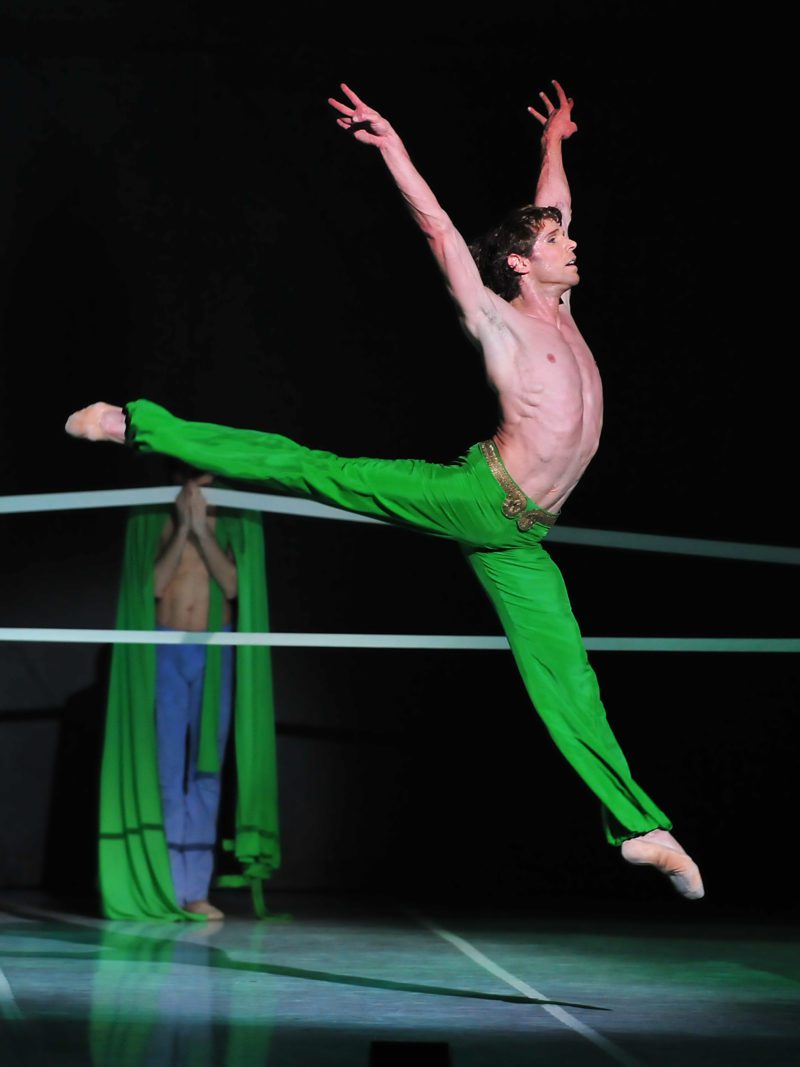 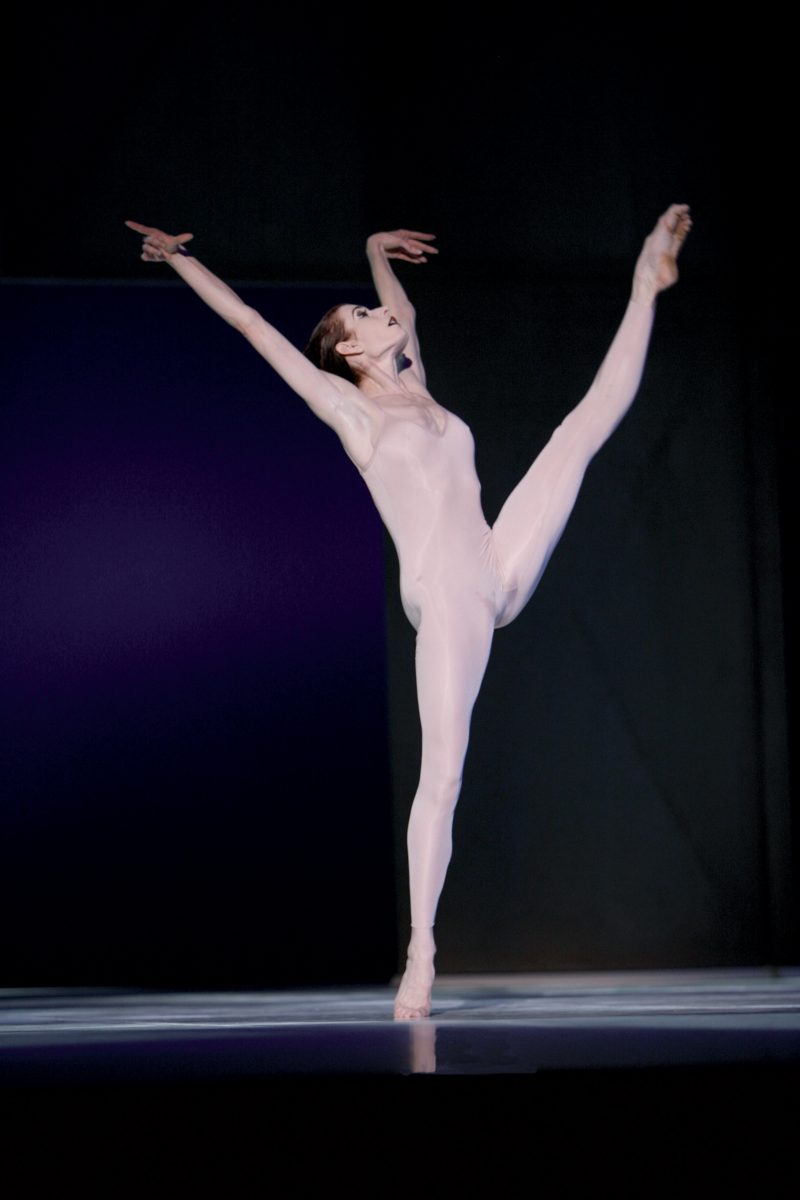 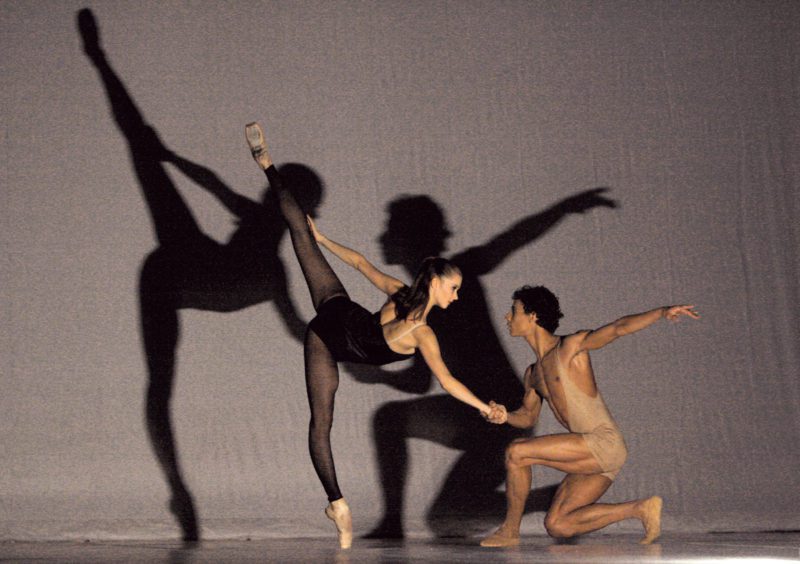 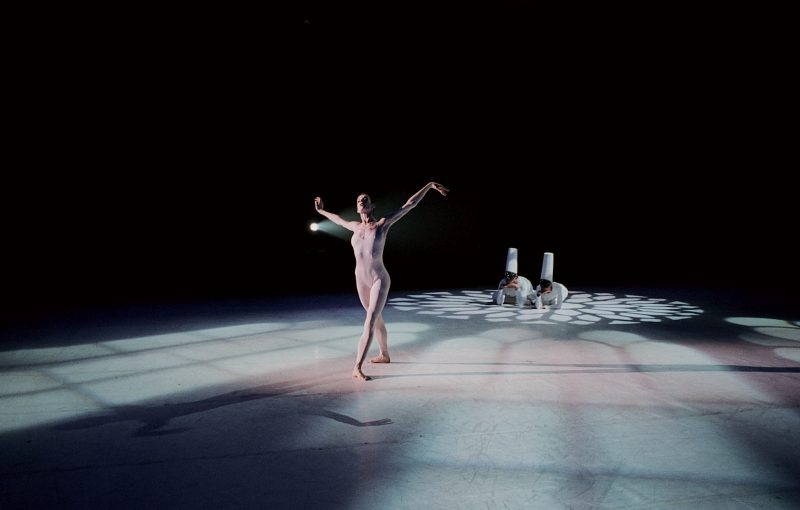 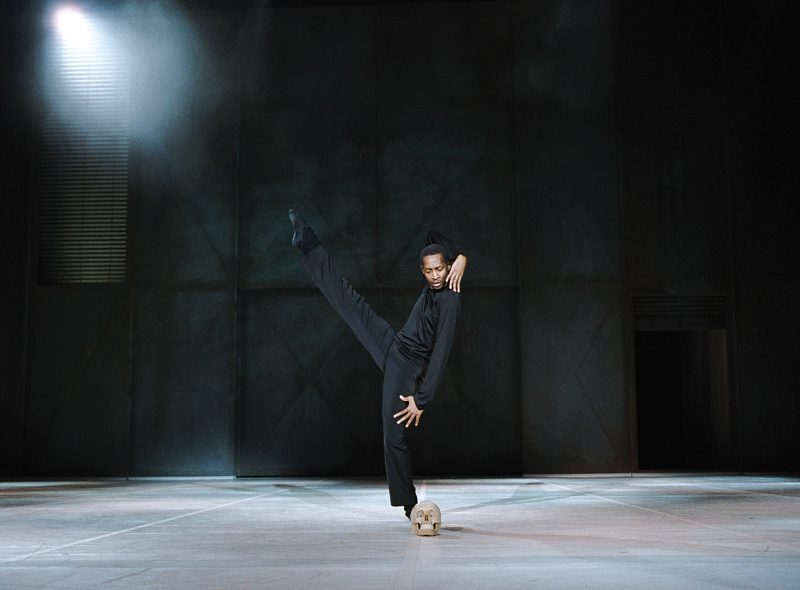 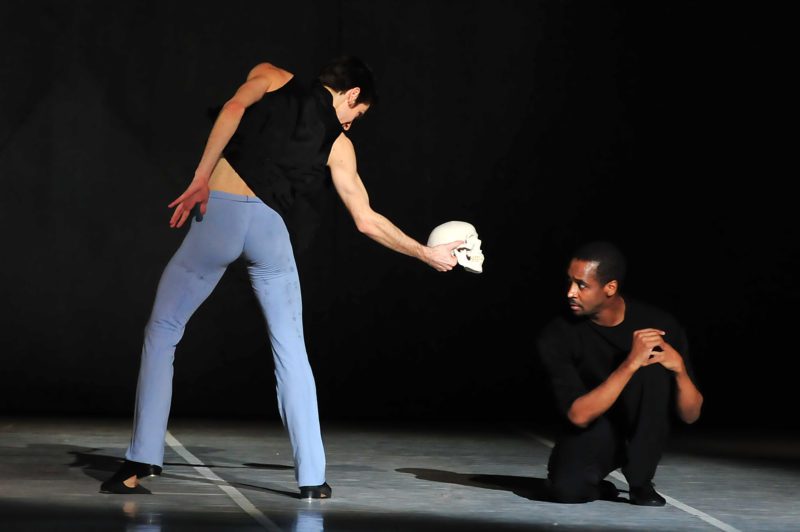 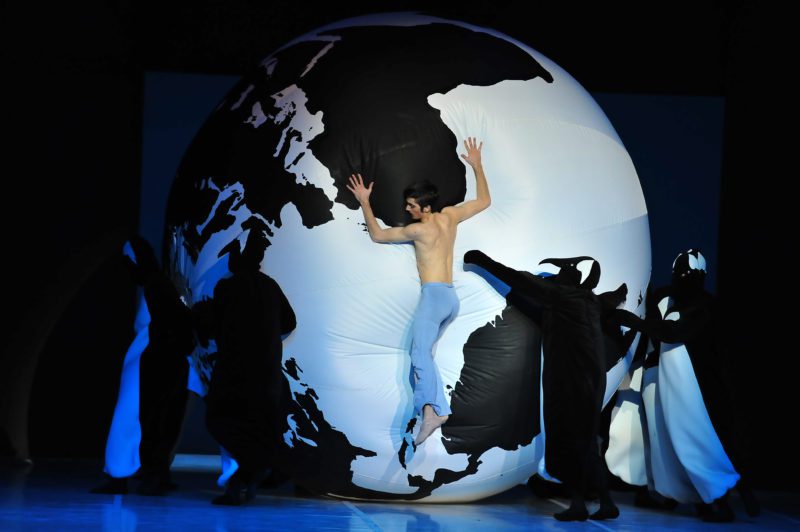 “Astonishing voyagers! What splendid stories
We read in your eyes as deep as the seas!
[…] Tell us what you have seen.”

Travel in music, dance and light, an inner journey and an initiation, Le Tour du Monde en 80 minutes will take us to many places and cultures through the eyes of a young traveler, who discovers the world as he attempts to flee his demons.

Le Tour du Monde en 80 minutes, ultimate and unachieved work of the master, was originally inspired by Jules Verne’s famous journey. However, Maurice Béjart took a step away from it in order to be able to add his own memories, his own travelling spirit – the spirit of a man who liked the encounters and discoveries of Life.