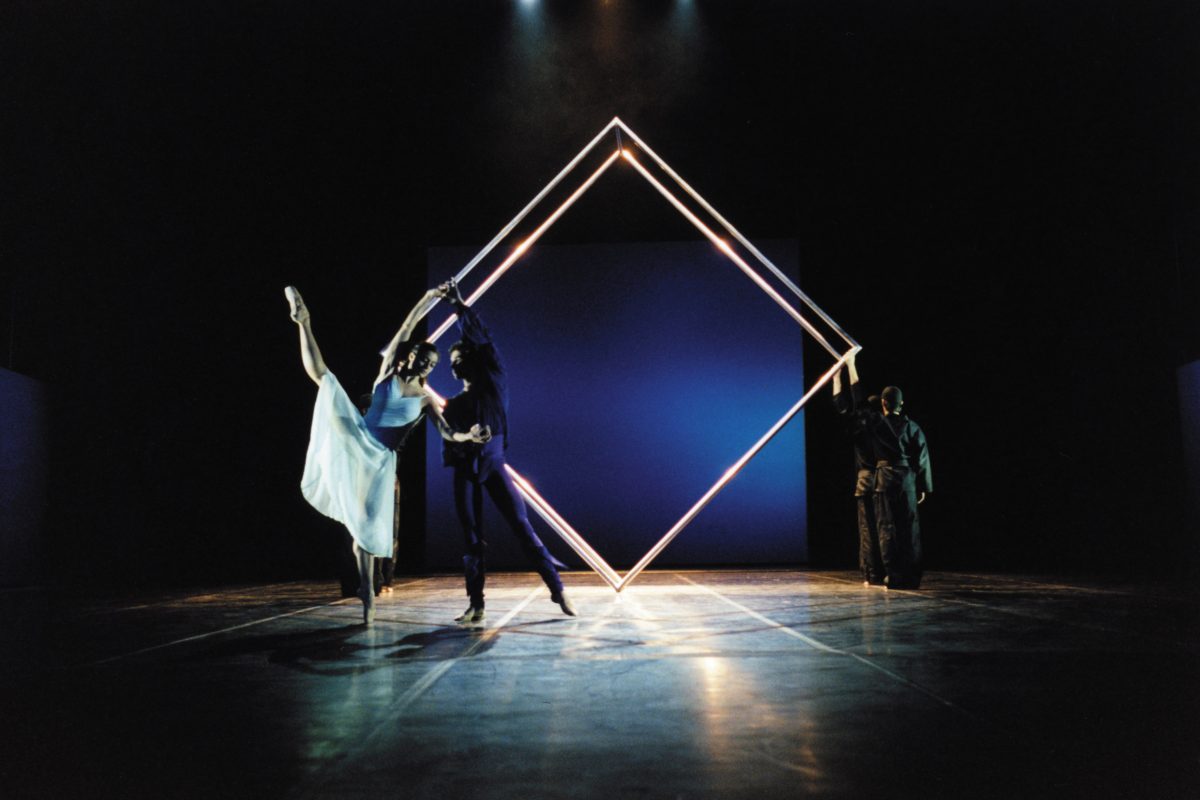 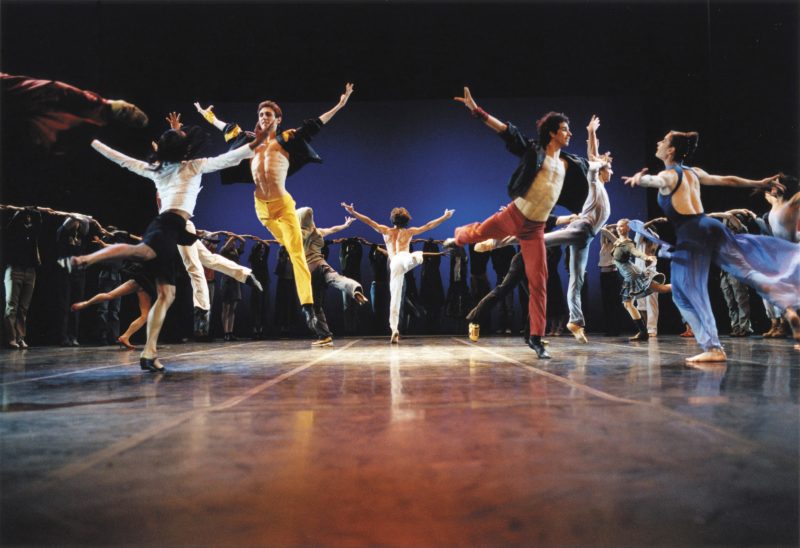 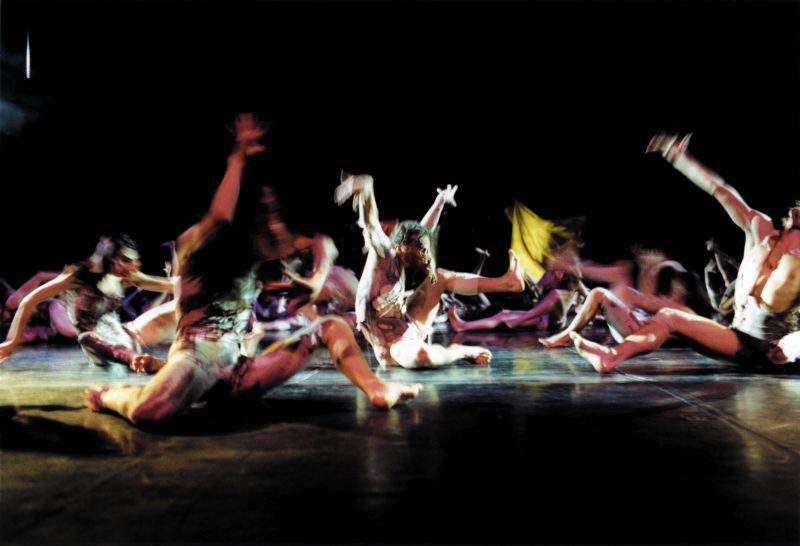 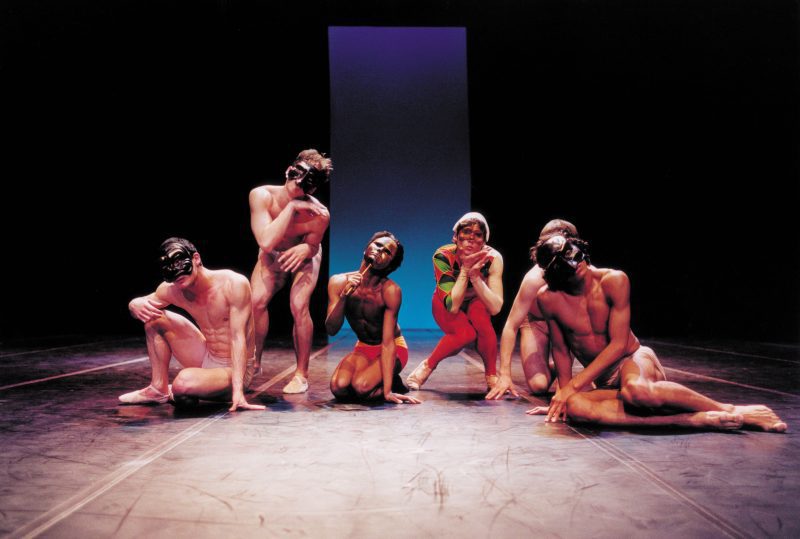 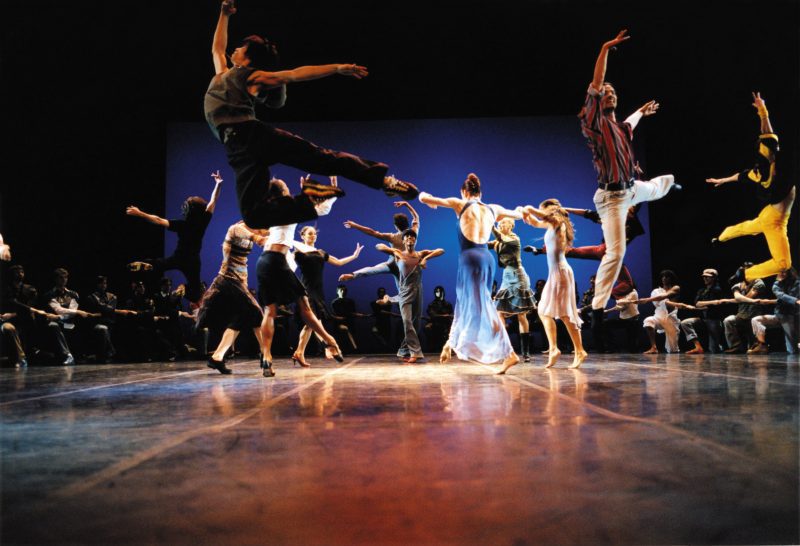 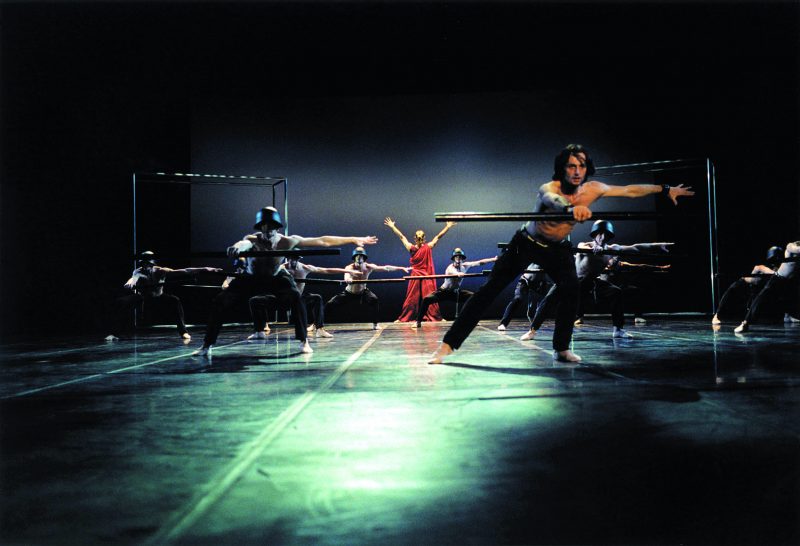 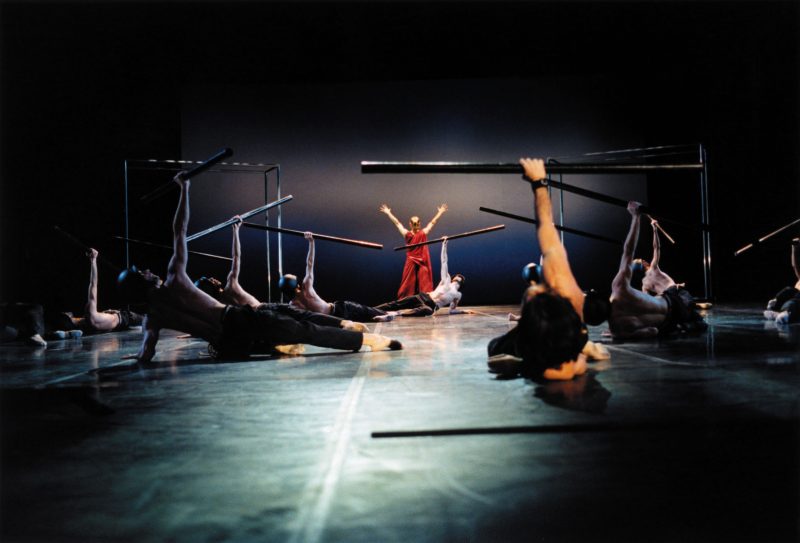 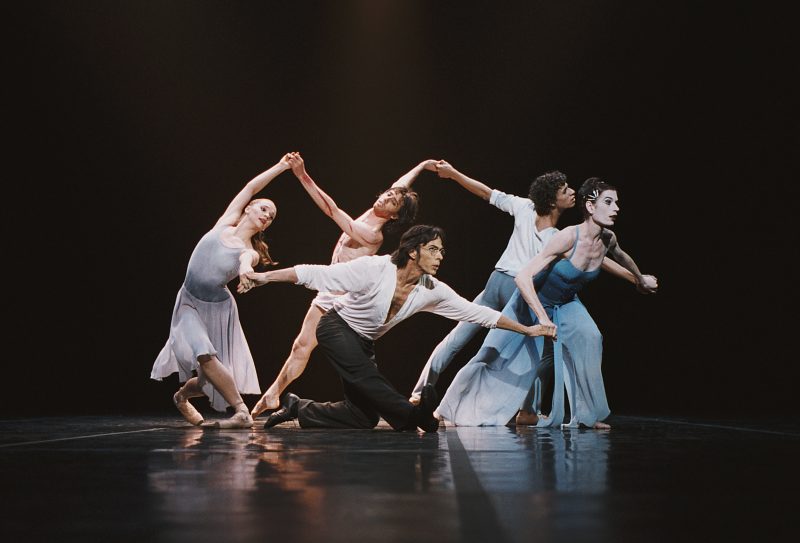 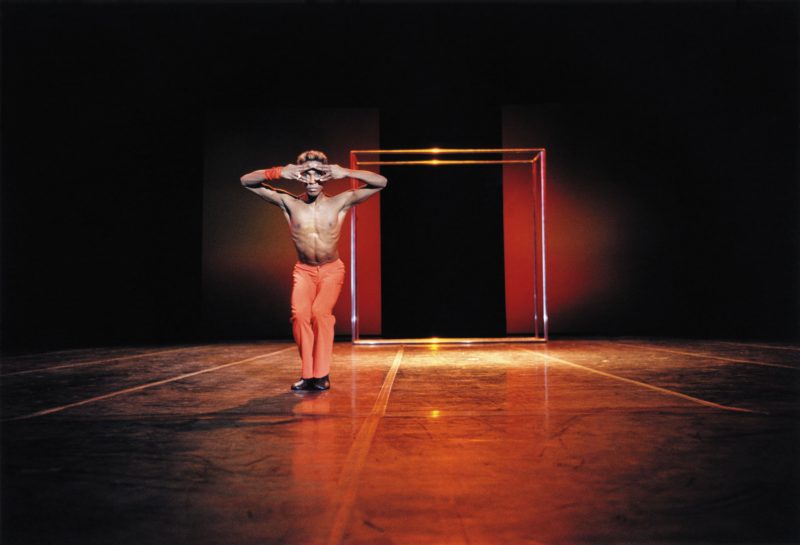 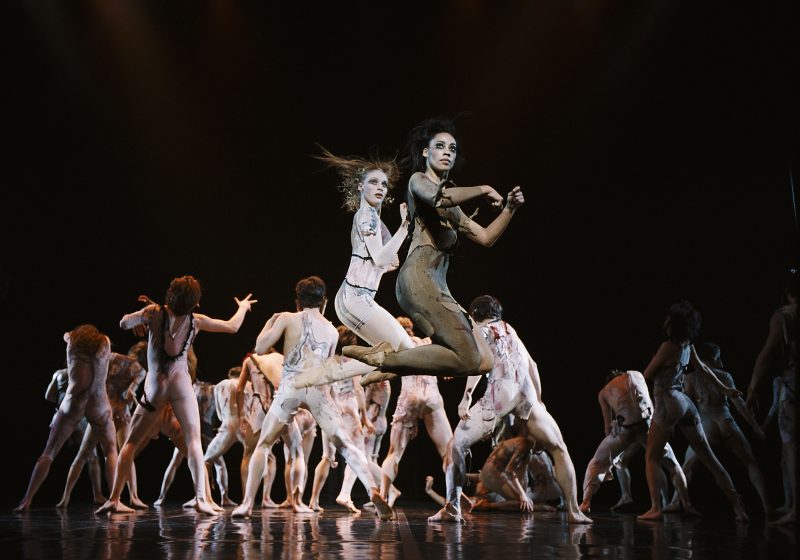 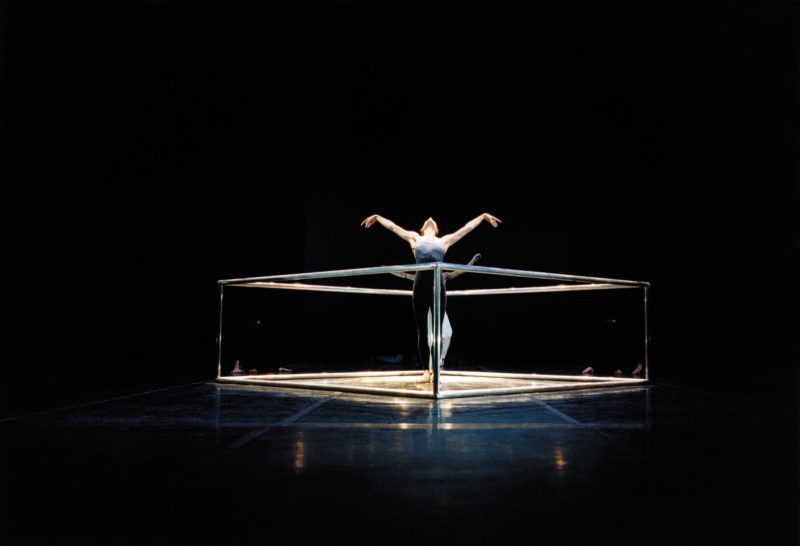 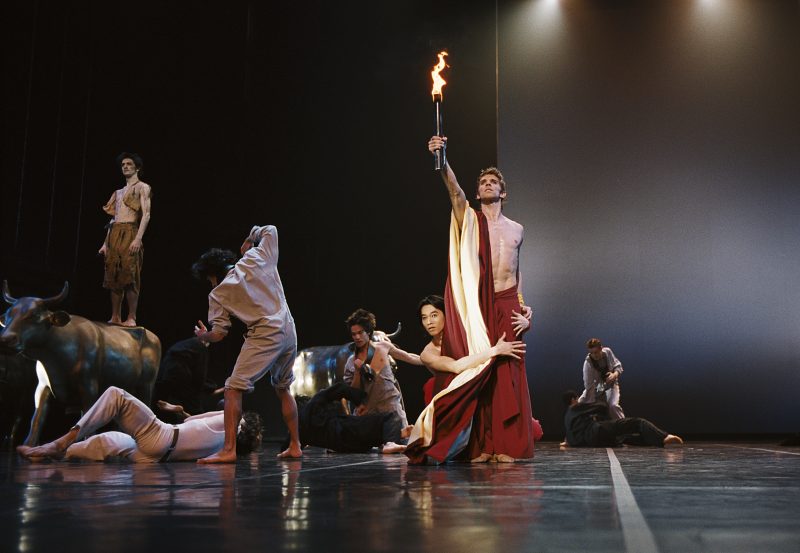 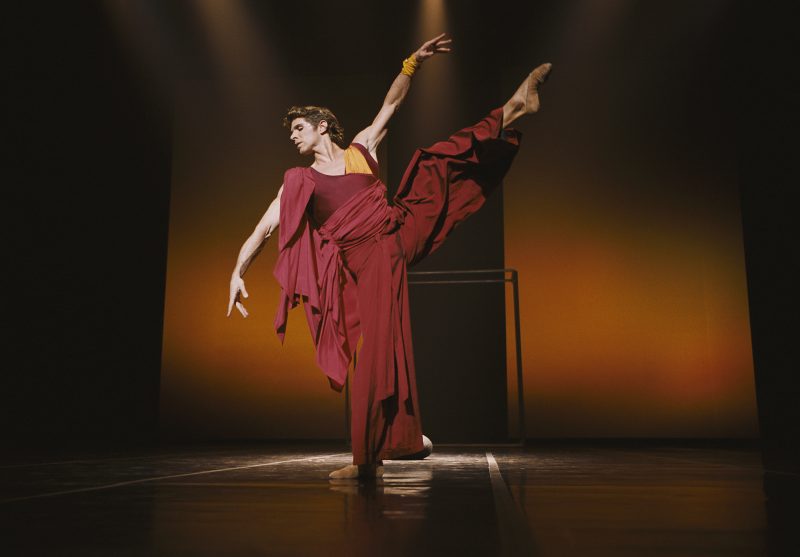 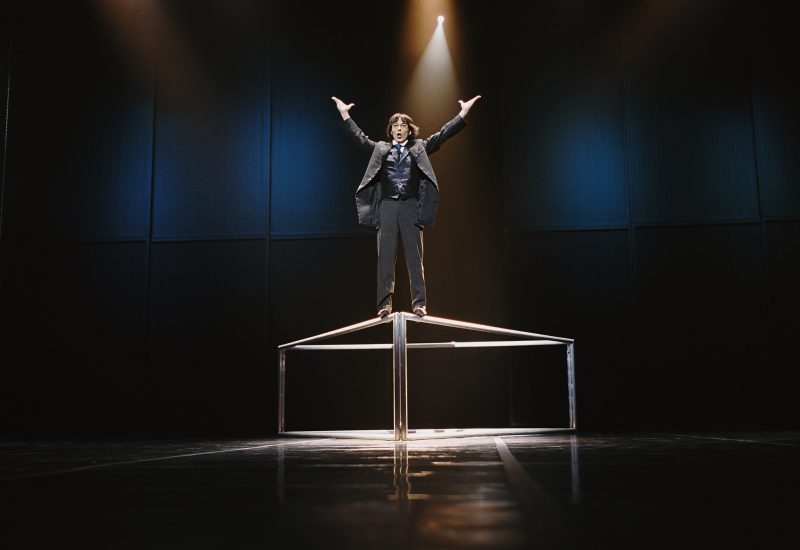 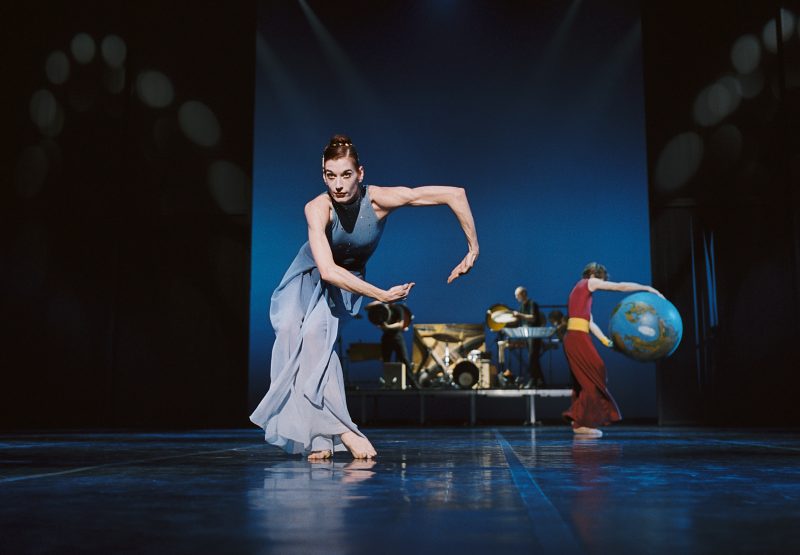 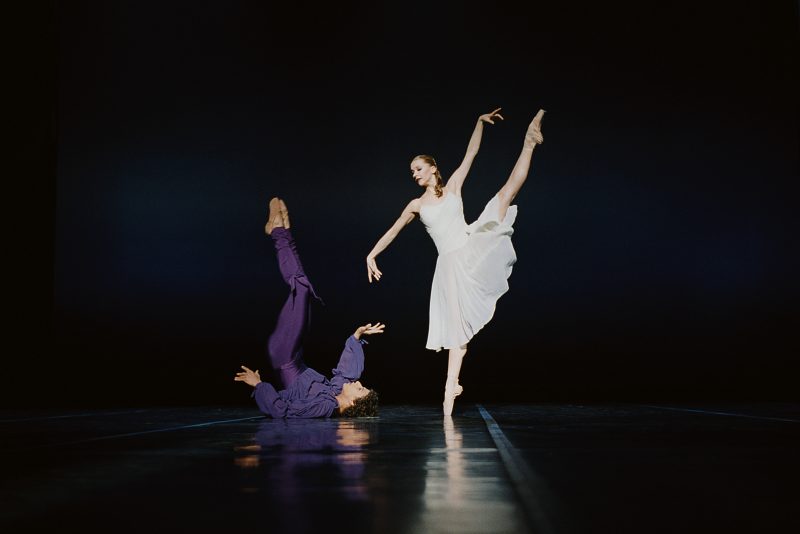 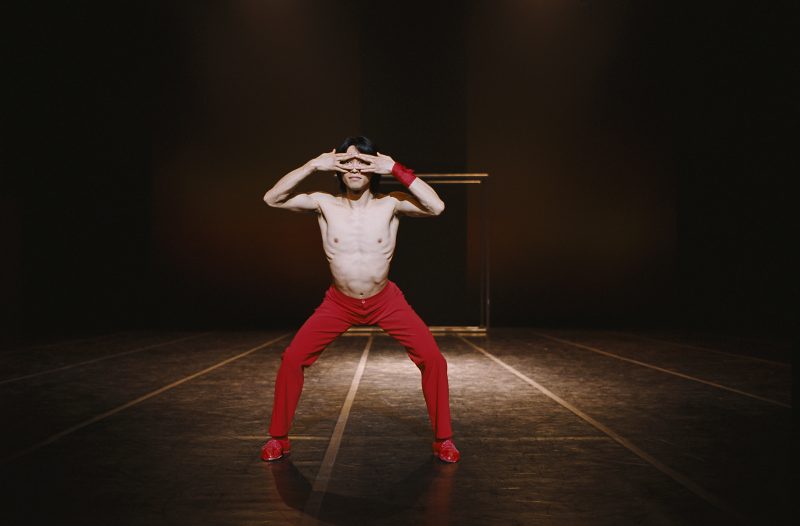 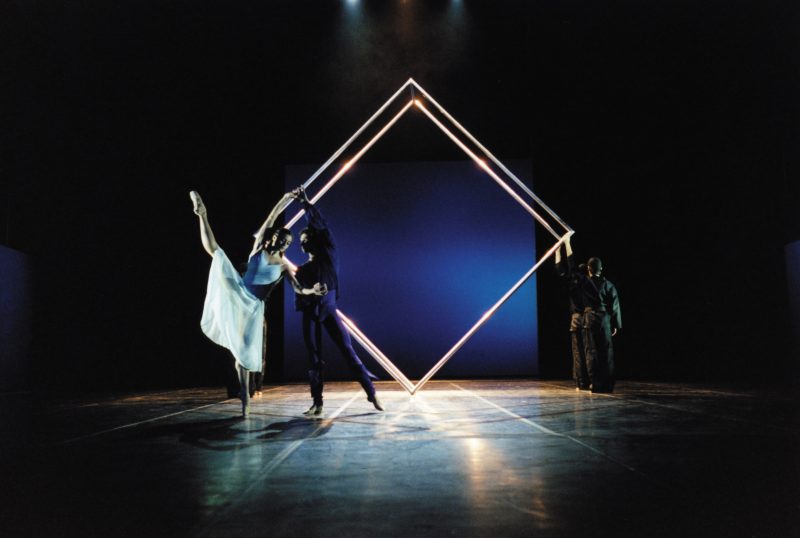 “I could only believe in a God that can dance”

“Zarathustra is a dancer”…How strange it is that such a short sentence, repeated multiple times in different works, as well as his last book Ecce Homo, has not caught the attention of Nietzsche’s numerous commentators !

He often compares Zarathustra to Dionysus, the hero in his first work The Birth of Tragedy (1871), as he was also the God of Theatre, Dance and the joy of movement. Let us take a look at the chapters of the poem… Zarathustra. Dance comes back ceaselessly, often times like a spiritual and physical obsession that forces us to reflect. But how does one think without dancing, how do we understand anything about existence with this rhythmic movement connected in the deepest part of ourselves?

Nietzsche’s thoughts, which were often deformed, misunderstood and falsified by his successors, were used to defend cowardly to deadly ideologies, making this sensitive genius into the apostle of a monstrous regime. But if we read again a few of this young, sensitive man’s quotes, a musician  that had the capability to fascinate an entire auditorium for hours as he improvised on the piano. He would timidly admit “yes, you saw me dancing…” in the mountains of Portofino and Genoa!

Let this ballet be, through this genius, an anthem to the human body dancing beyond centuries, races and civilisations:

Let this ballet be “THE SONG FOR DANCE”.