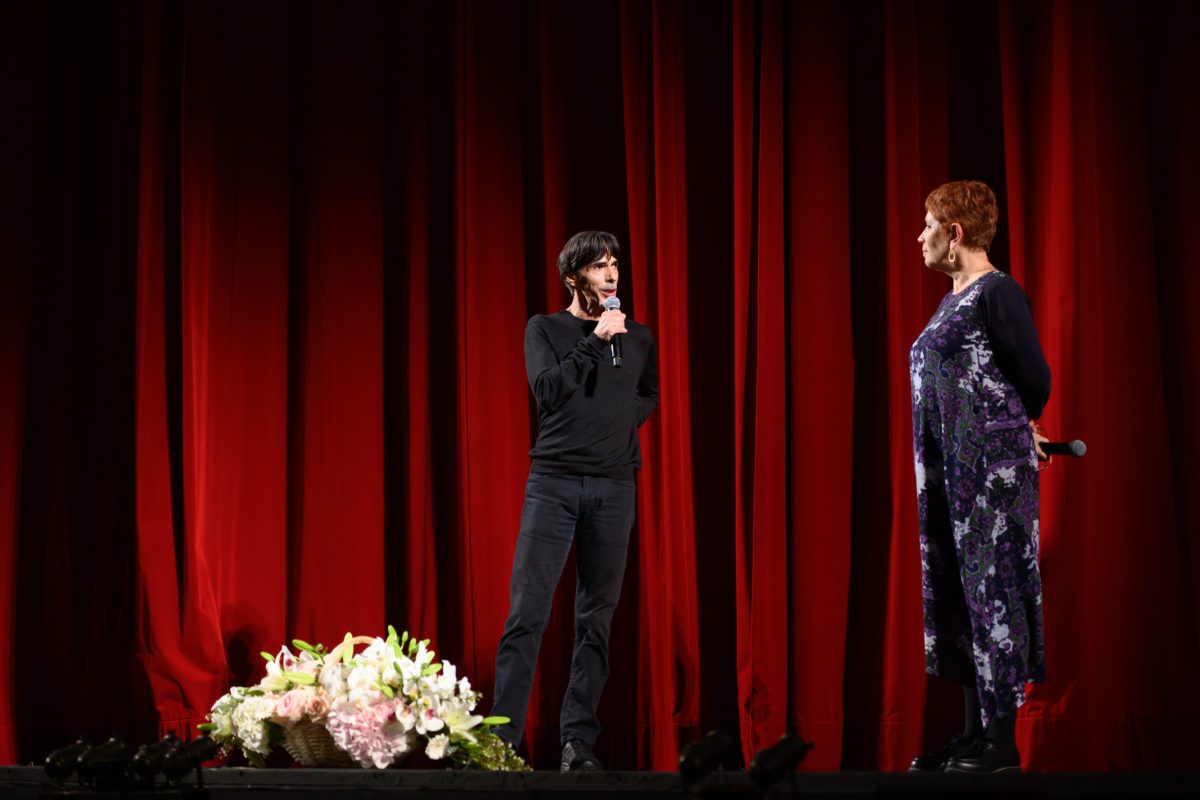 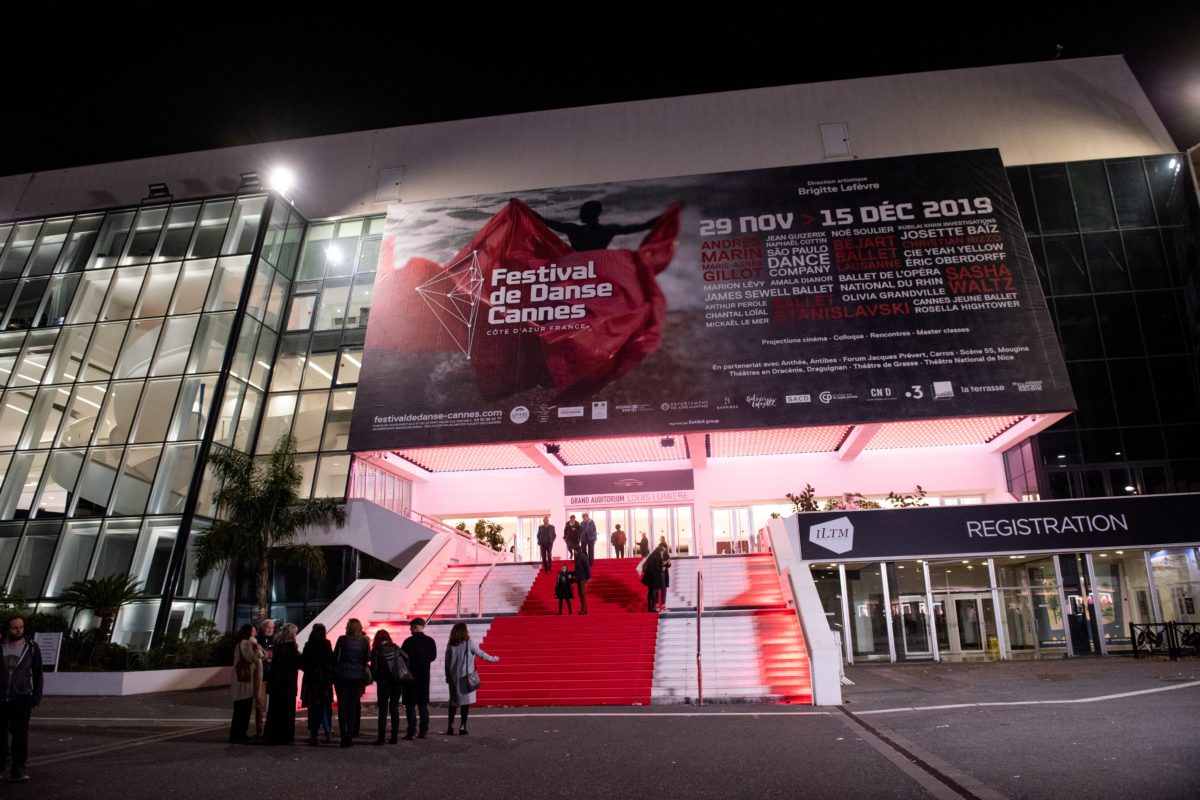 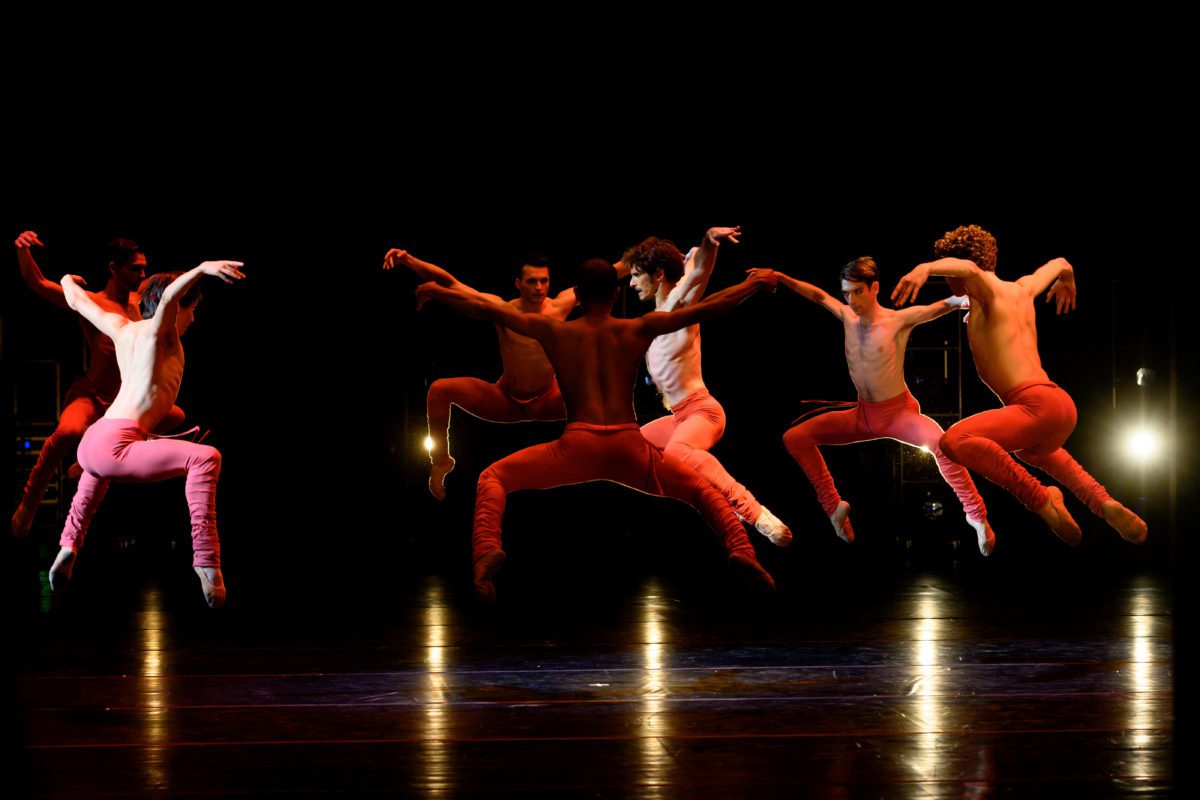 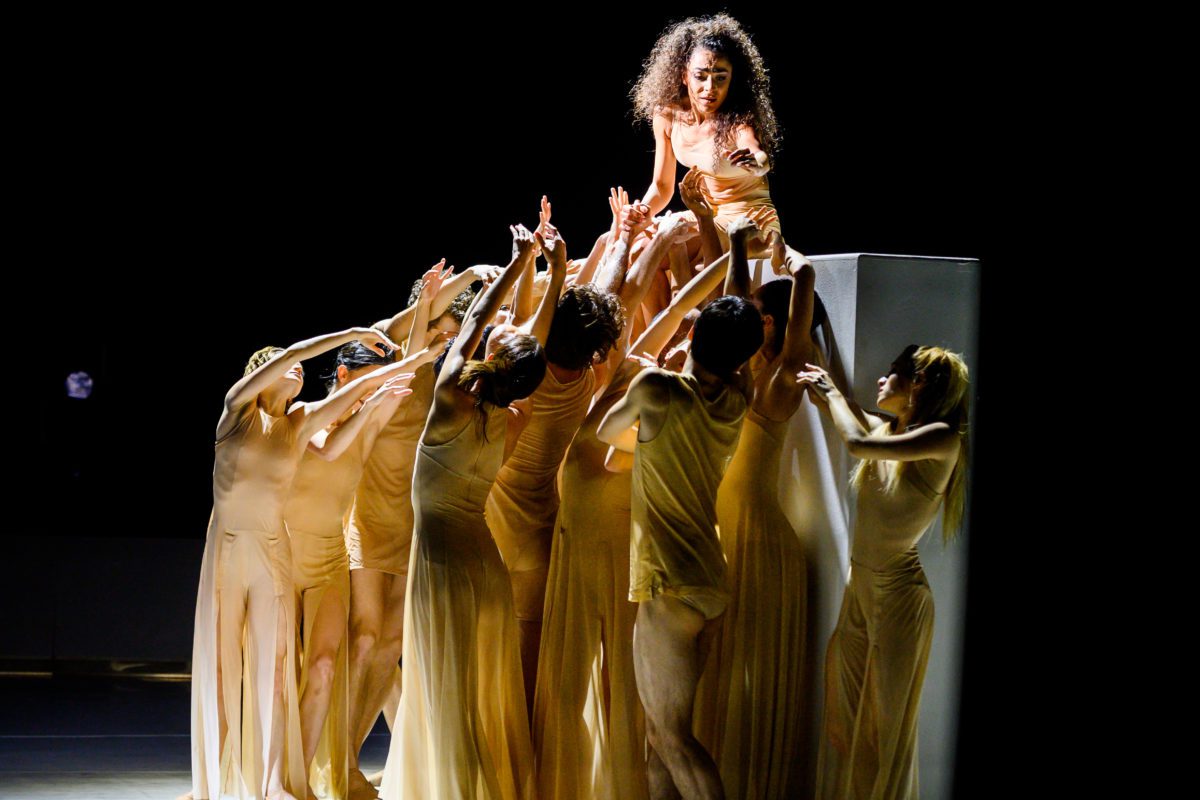 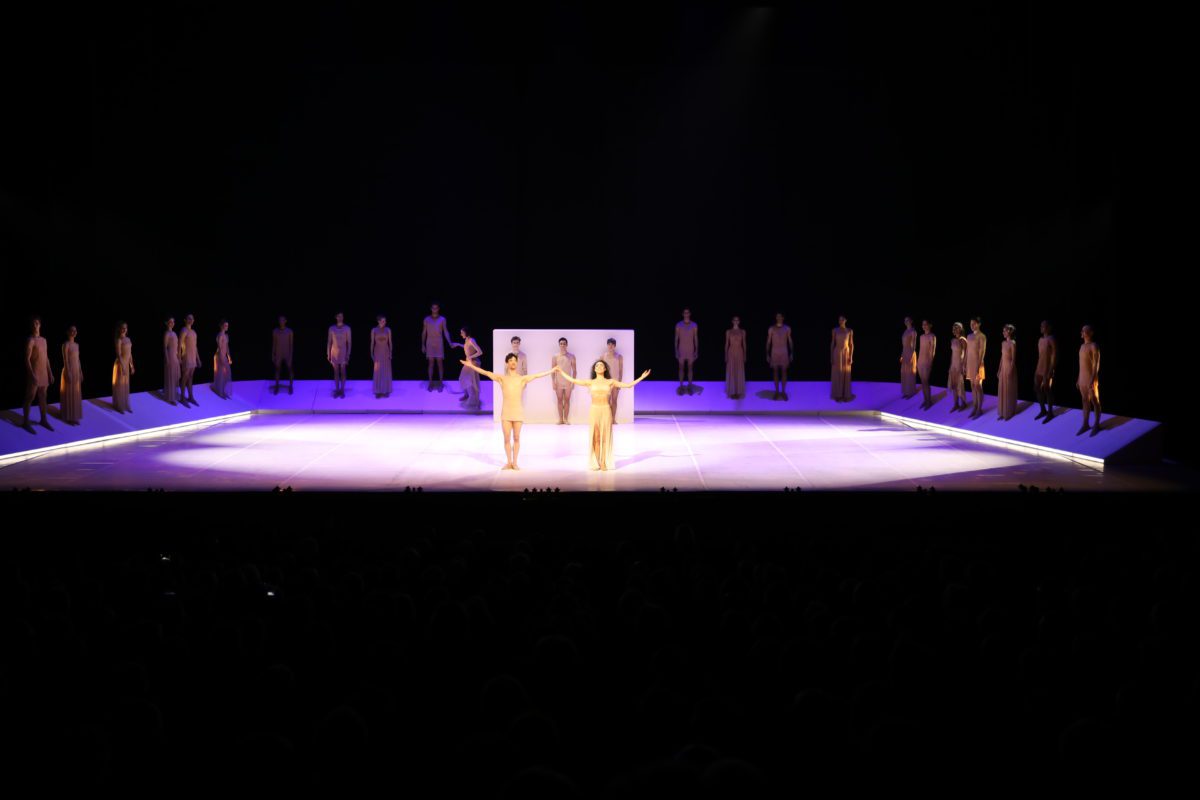 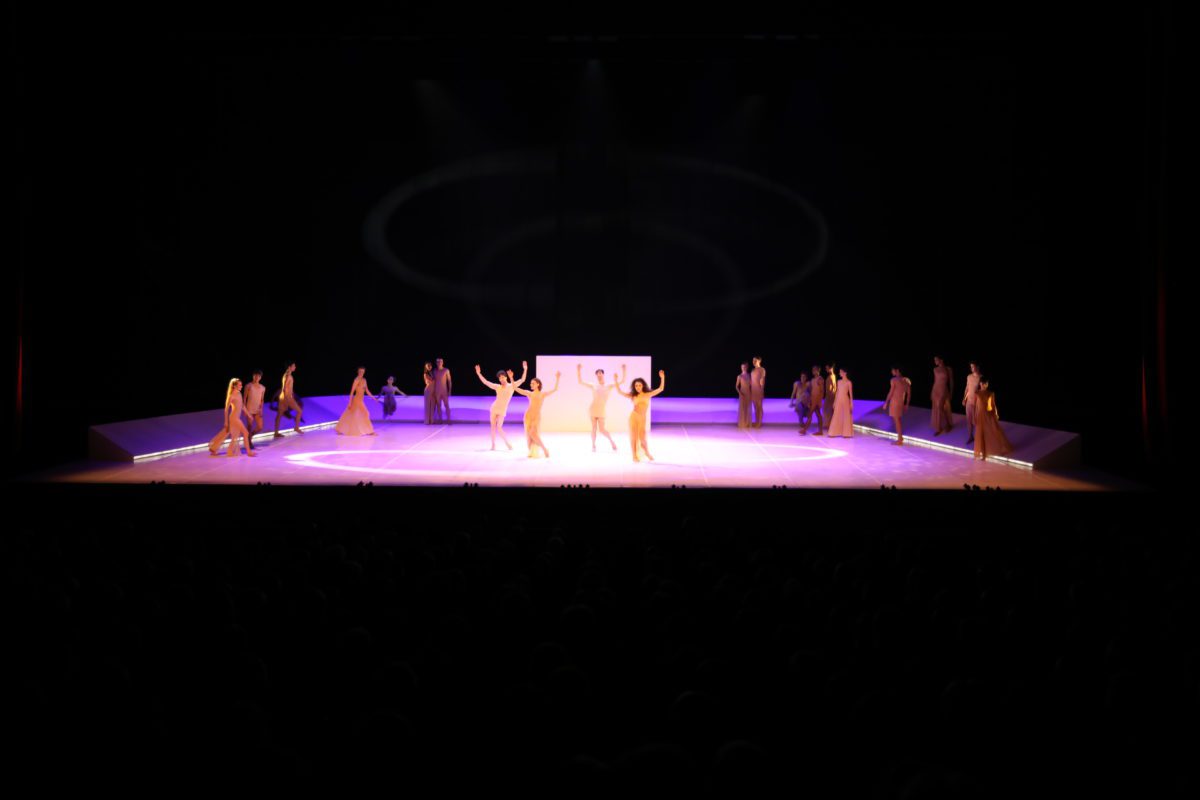 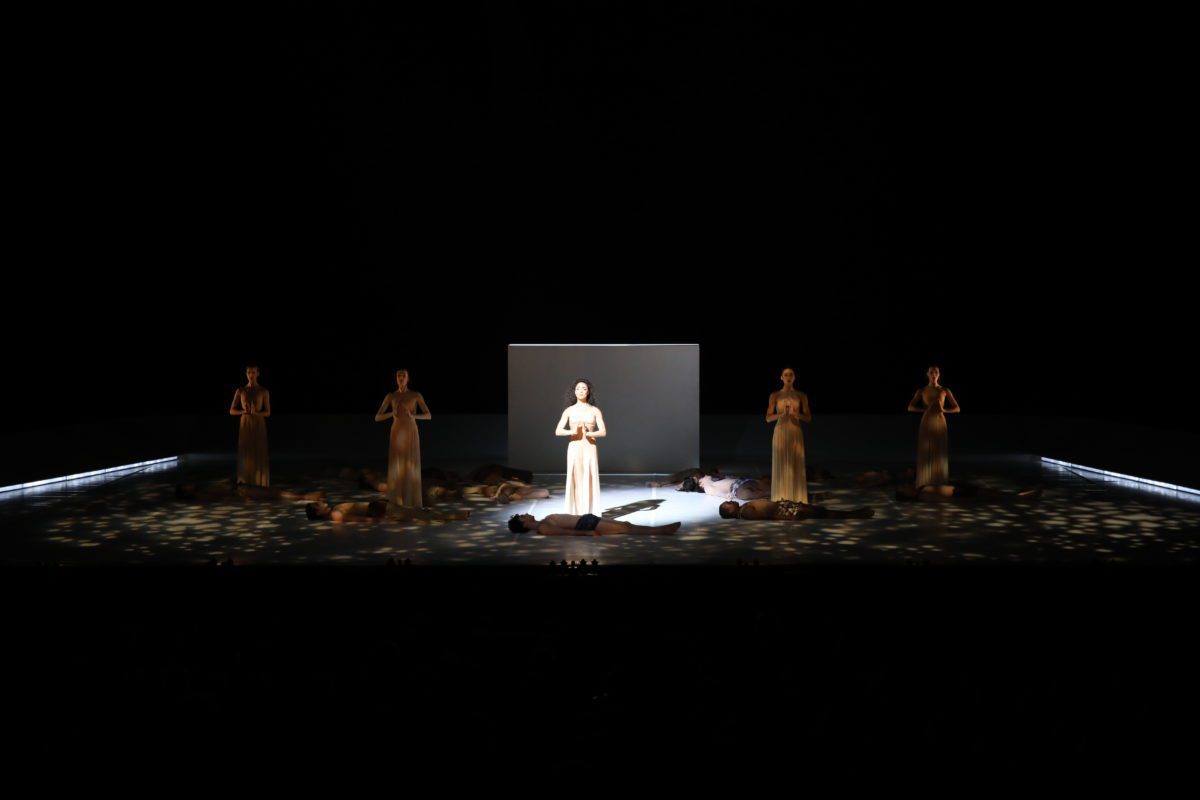 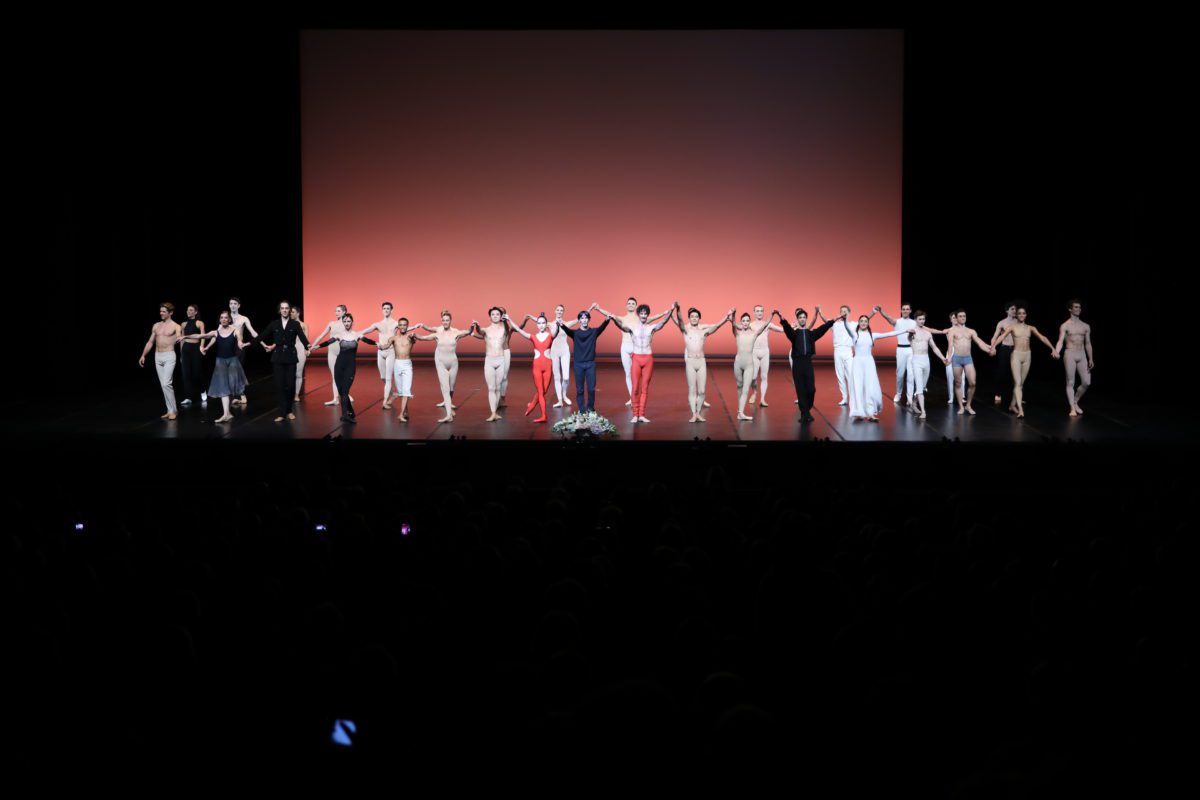 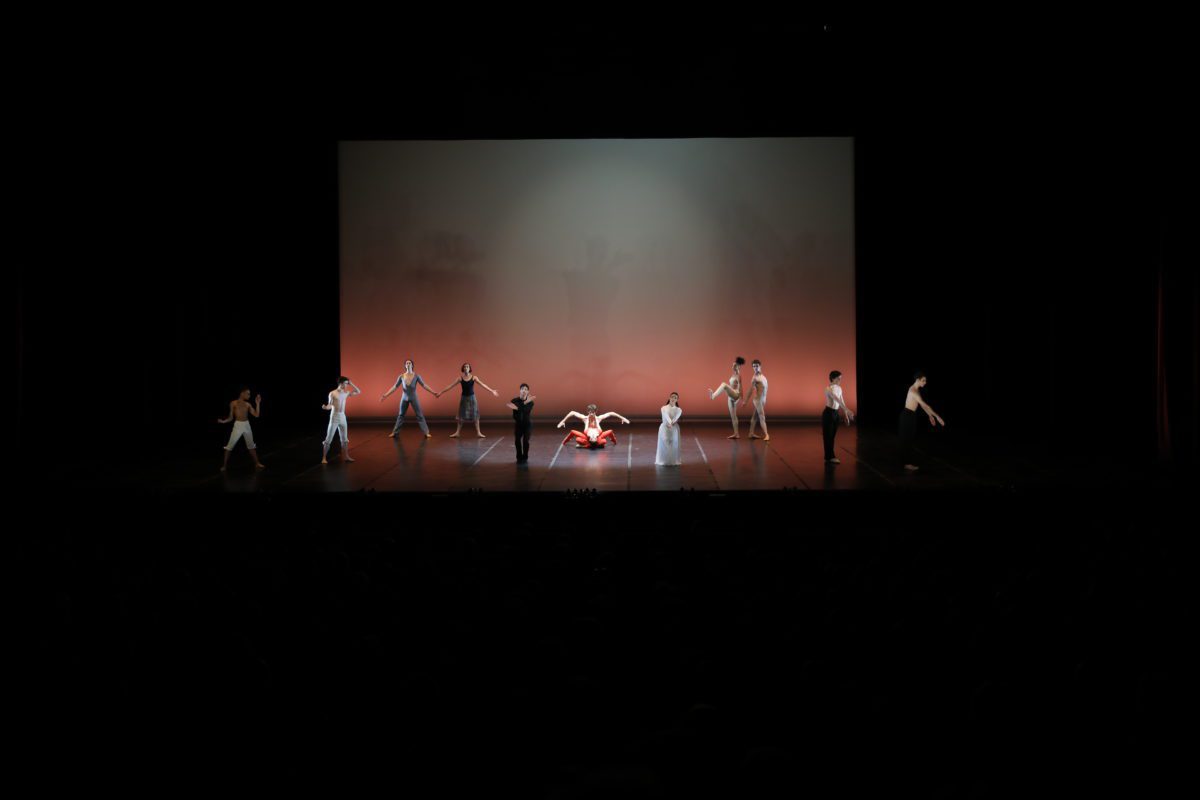 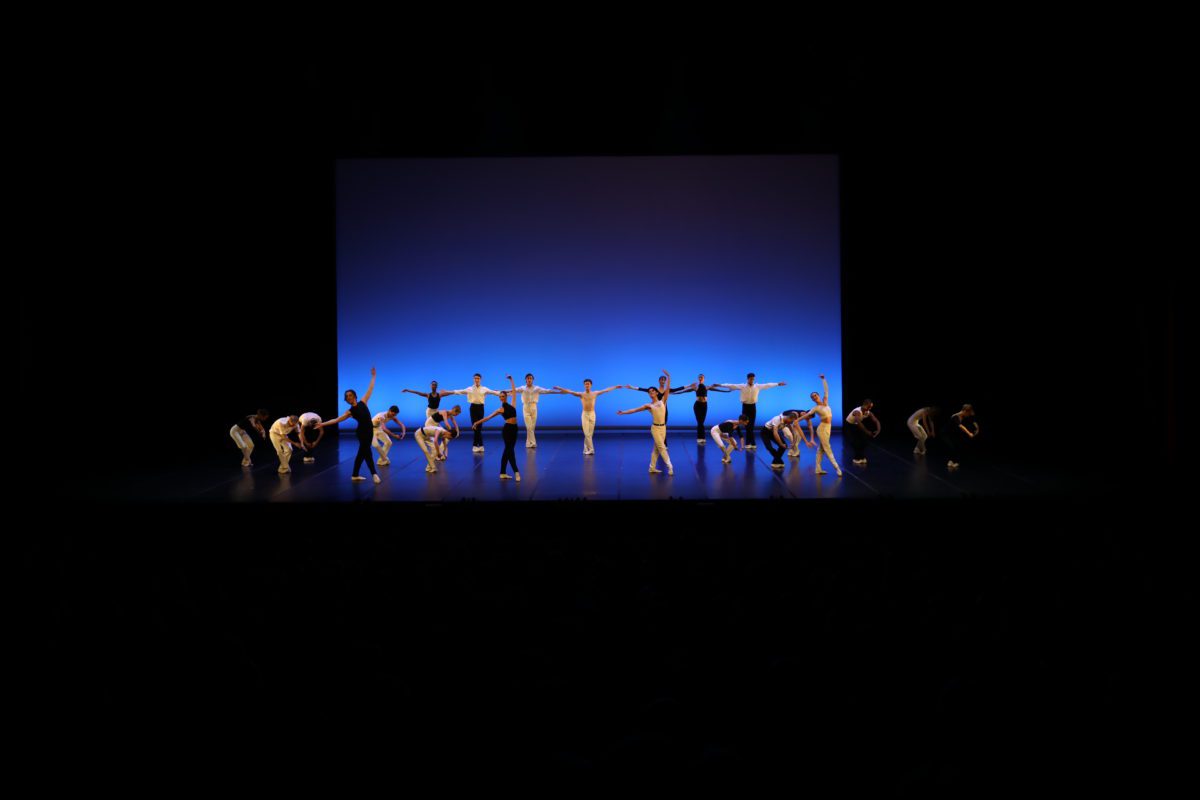 Photo 1: Gil Roman and Brigitte Lefèvre on the stage of the Grand Auditorium Louis Lumière at the Palais des Festivals, after the first performance.

Cannes gives a standing ovation to the Béjart Ballet Lausanne

5,000 spectators cheered the Béjart Ballet Lausanne during two sold-out performances: Gil Roman‘s company was invited by Brigitte Lefèvre, former Director of the Paris Opera Ballet, to open the 22nd edition of one of the most important dance events of the year, the prestigious Cannes Dance Festival. Her favorite pieces were highlighted during this third edition on the Croisette. The Lausanne-based company dazzled the audience last Friday and Saturday.

In his tribute to both Maurice Béjart‘s legacy and Gil Roman’s artistic and creative work over the past ten years, Mayor David Lisnard pointed out that it was “an aesthetic dream made poetic”. In the Grand Auditorium Louis Lumière of the Palace of Festivals, the Director of the Béjart Ballet Lausanne presented Tous les hommes presque toujours s’imaginent, a creation unveiled last April at the Lausanne Opera, set on music composed by John Zorn. Béjart fête Maurice, a selection of great ballets of the BBL founder and directed by Gil Roman, was also featured.

Following this stop in Cannes, the BBL will return to its studio in Lausanne for a few days of intensive rehearsals, before taking off for the holidays in Athens on December 18. The company will perform a completely different program, The Magic Flute (From December 20 to 30), at the Alexandria Trianti Hall.