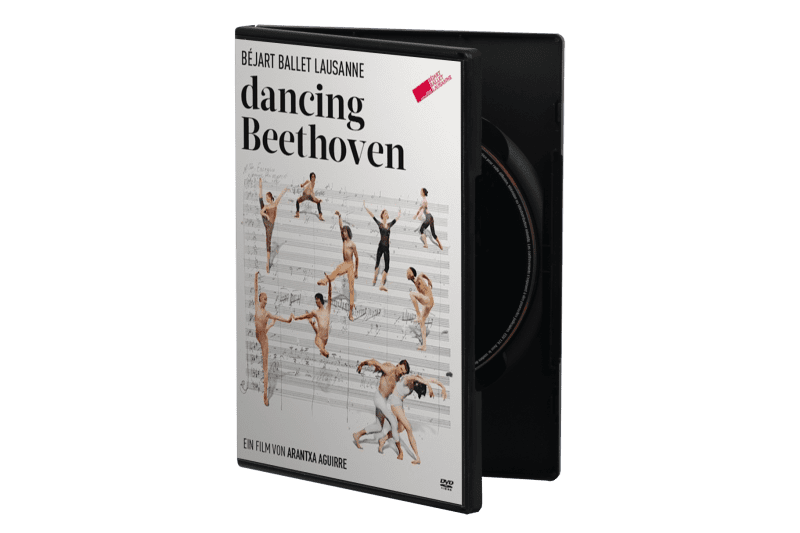 The documentary dancing Beethoven, produced by Arantxa Aguirre in 2016, will be presented tomorrow for the launch of the Master of Art Film Festival (MofA) in Sofia.

The MofA is the first and only international film festival on the Balkans for Art Documentaries. The mission is by presenting documentaries – films and television productions of independent producers and directors to provide an alternative to mass culture and create an opportunity for professionals in the field of documentary cinema, music, dance, theater, visual arts, architecture and literature.

In collaboration with the Tokyo Ballet and the Israel’s Philharmonic Orchestra directed by Zubin Mehta, Gil Roman revived with the Béjart Ballet Lausanne in 2014, one of the most breaktaking works of the 20th century: The Ninth Symphony by Beethoven, choreography by Maurice Béjart. The film dancing Beethoven retraces nine months of intense and passionate rehearsals from the beginning of the choreographic work of this masterpiece up to the first performance at the NHK Hall in Tokyo, November 8th, 2014. It presents the daily life of 250 artists, dancers, singers and musicians from all over the world, gathered around one common work celebrating human fraternity.