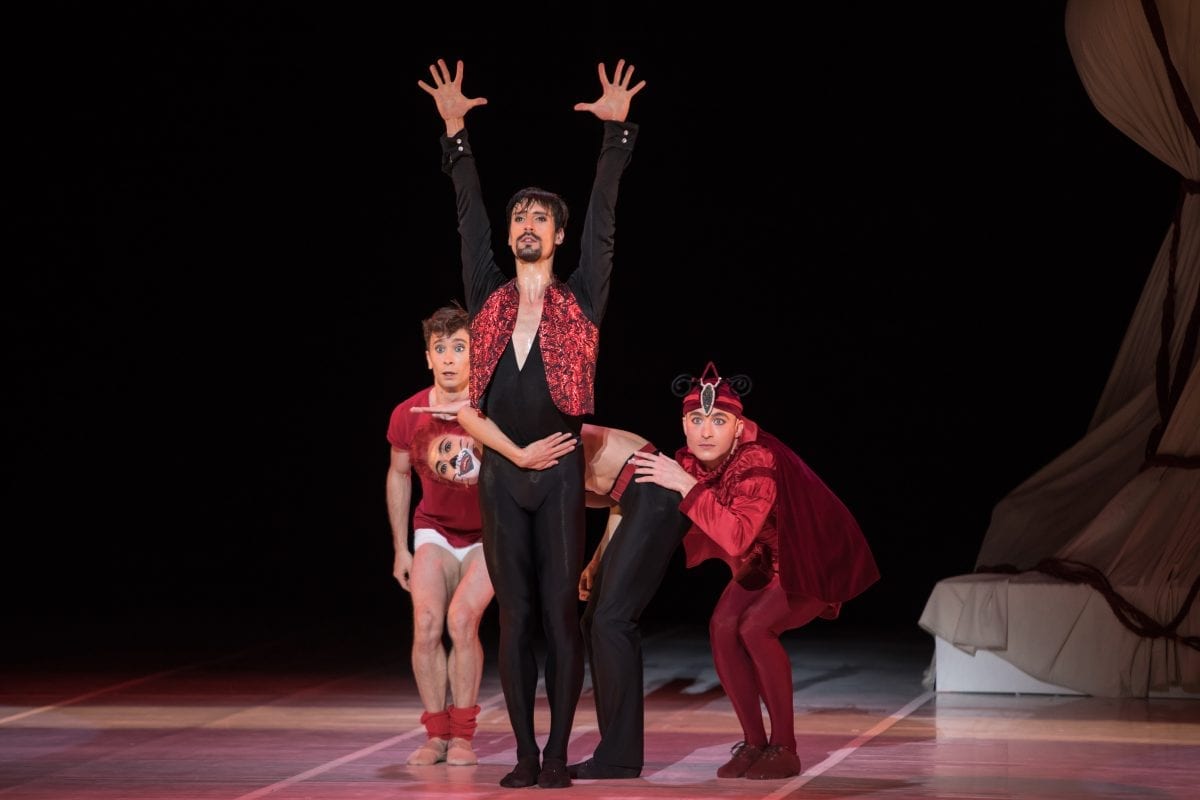 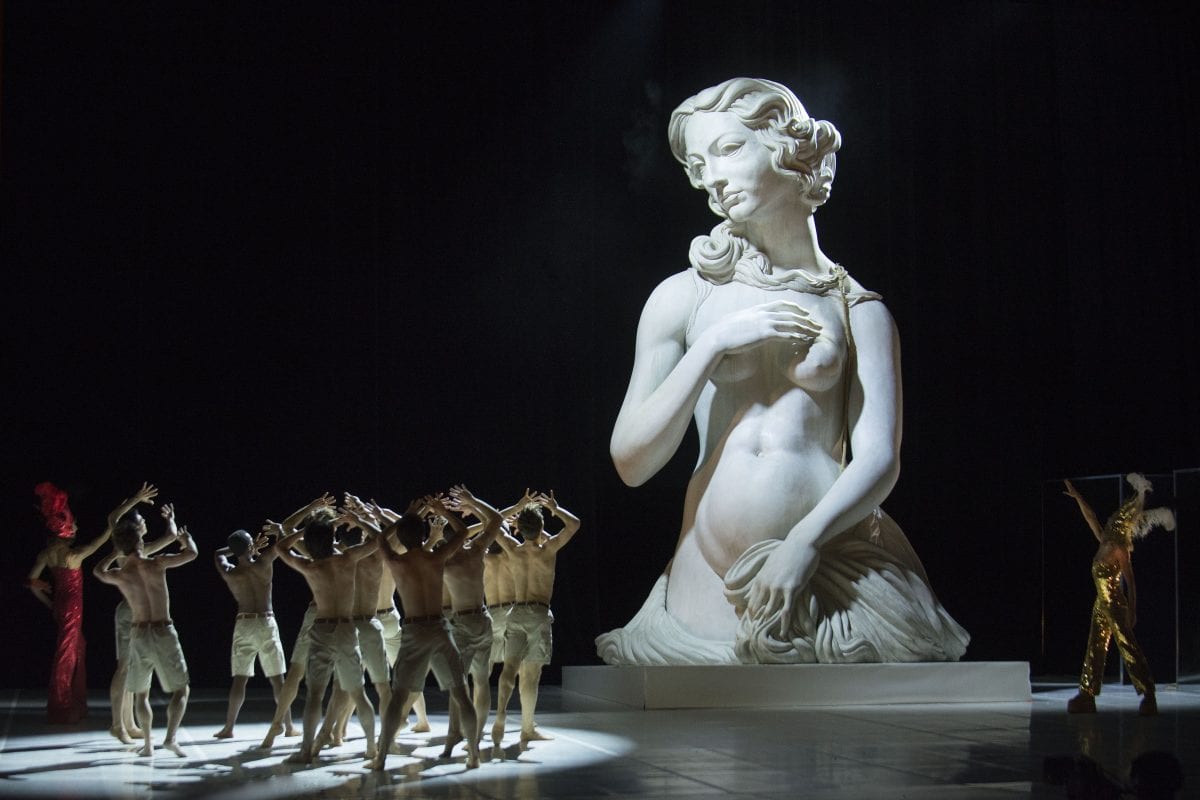 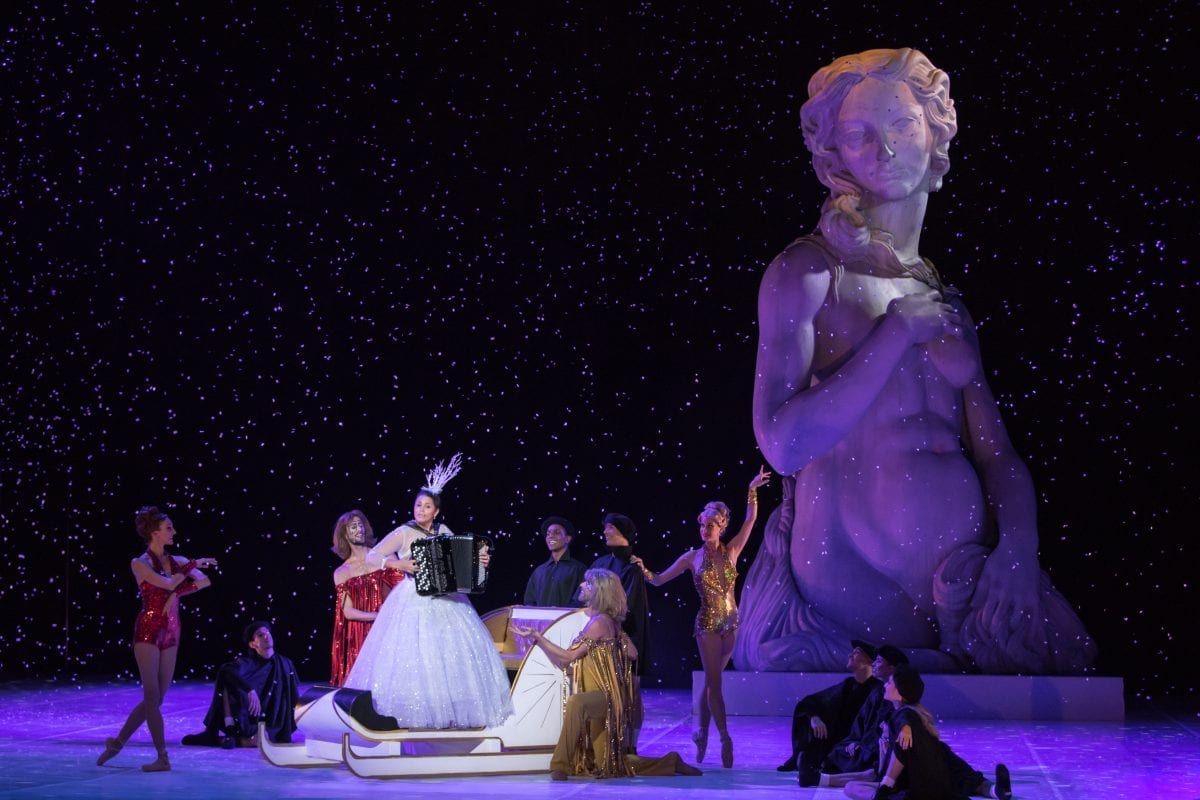 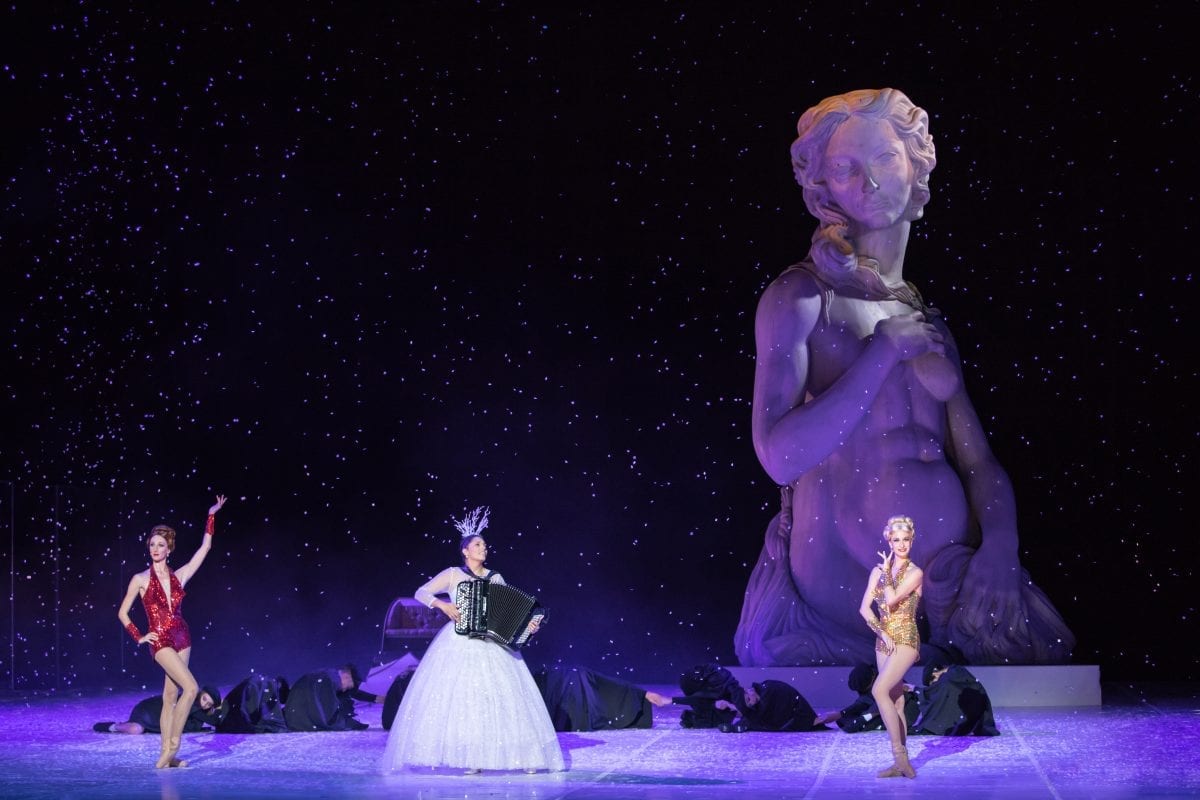 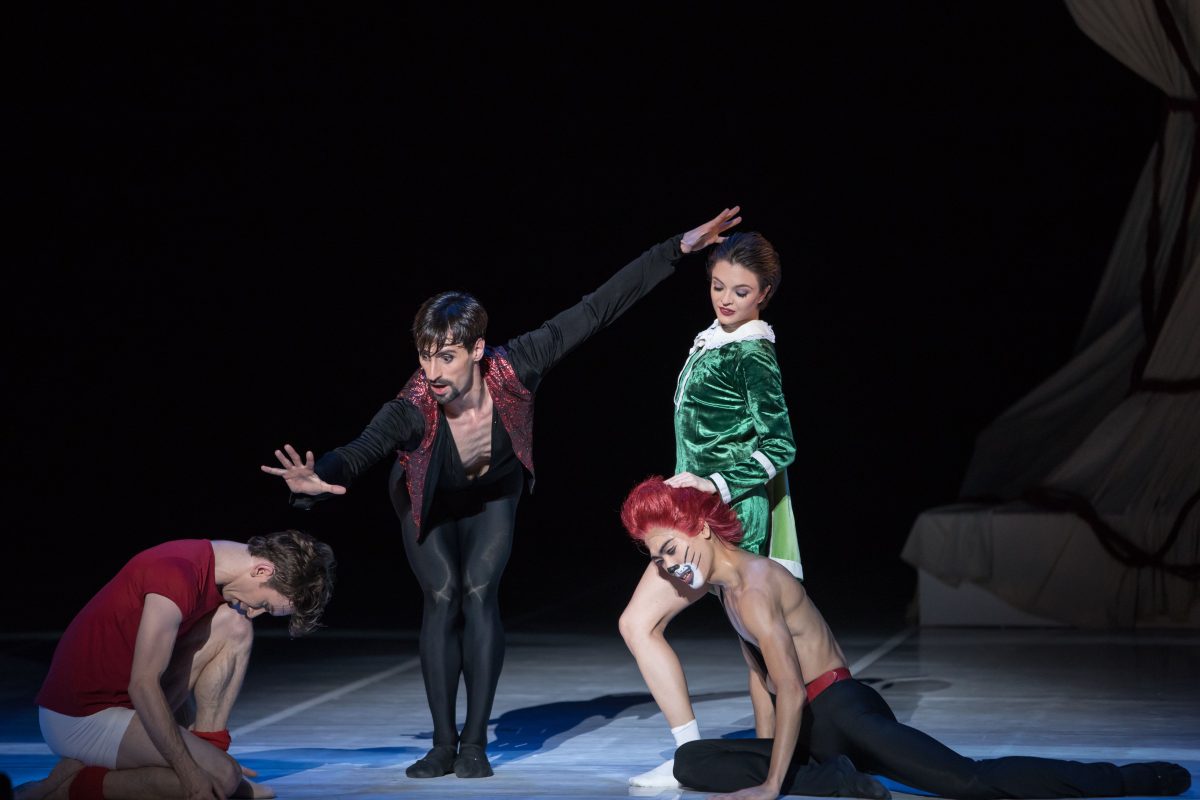 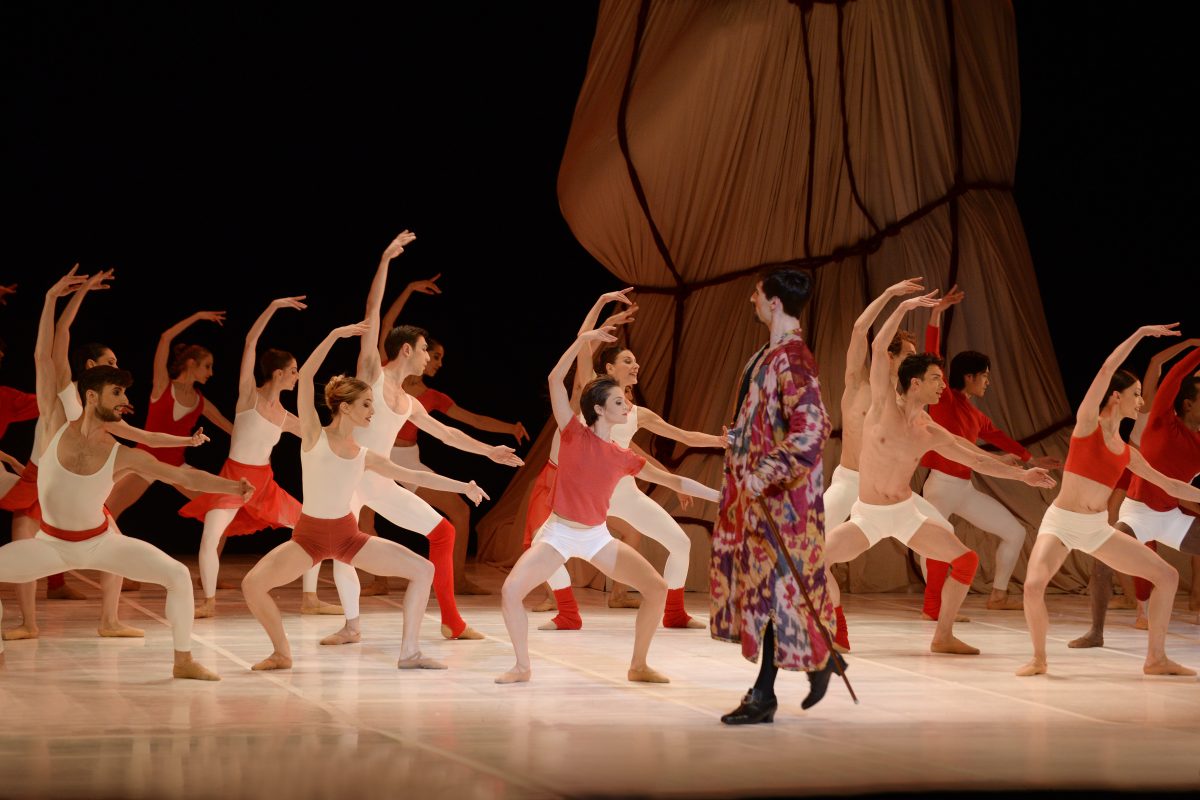 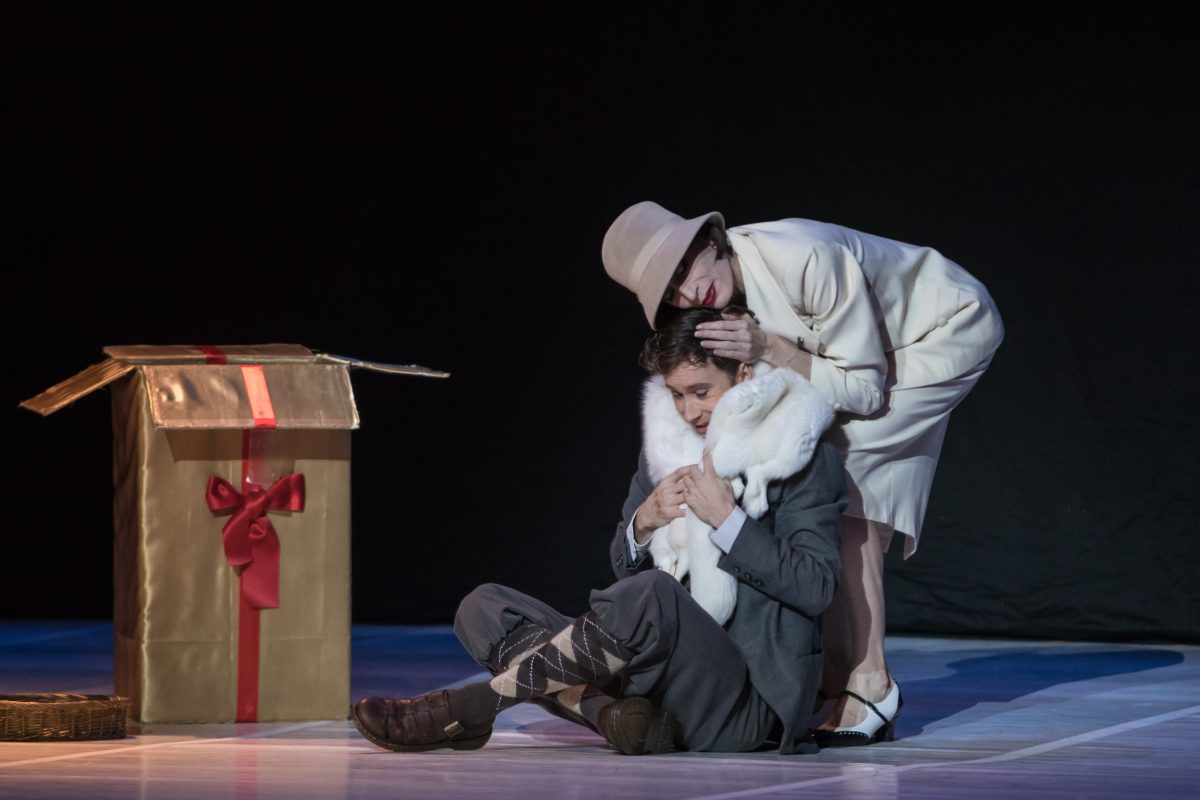 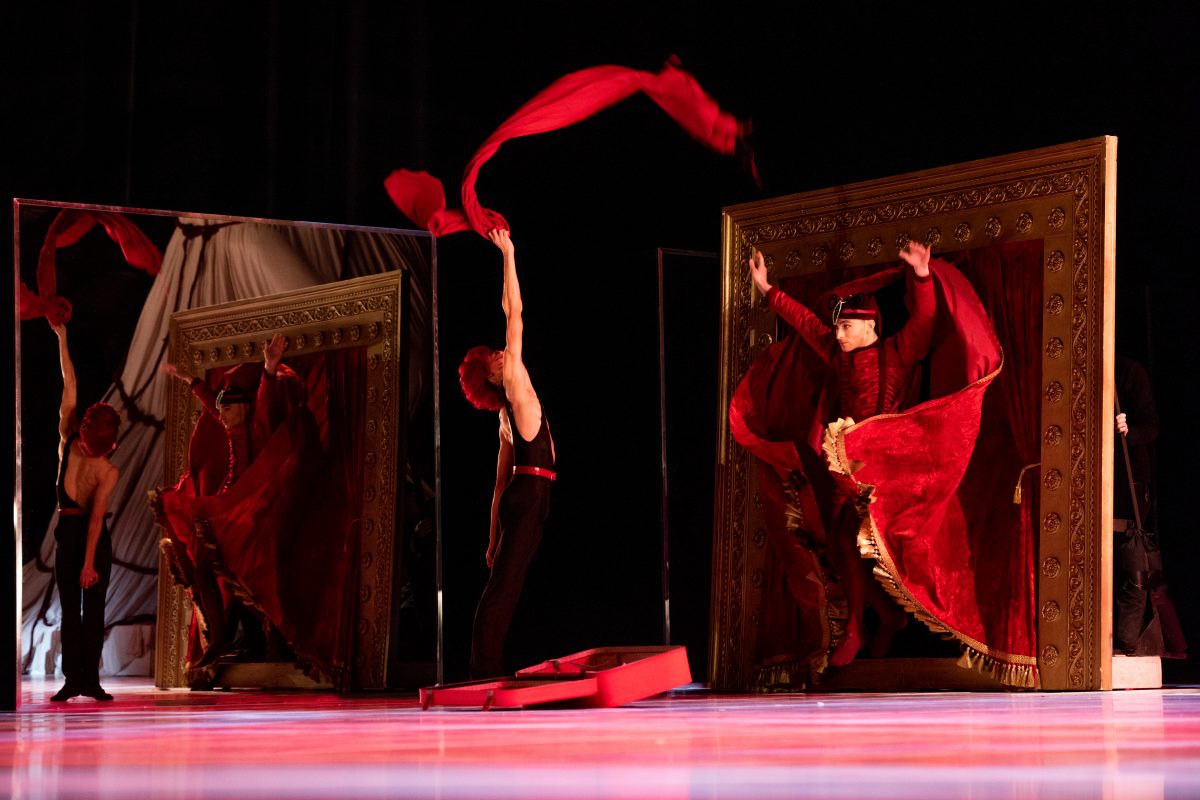 Ovation for the BBL, which presented Maurice Béjart‘s Nutcracker at a packed Beaulieu Theatre from December 18-23 in Lausanne. Nineteen years after its last appearance in Lausanne, this magical ballet, created in 1998 in Turin by the company founder, has made a remarkable comeback with seven performances – all sold out.

On Tchaikovsky’s score, Maurice Béjart recalls his childhood memories: the Christmas celebrations spent with his family before his mother passed away when he was only 7 years old, but also his mythical heroes – Marius Petipa, Mephisto and Felix the Cat.

Exactly one hundred and twenty-six years after the Premiere of the original ballet by Marius Petipa on December 18, 1892 in St. Petersburg, Gil Roman, artistic director of the BBL, revives Maurice Béjart’s version as an homage to the great 20th century French choreographer and to the accordionist Yvette Horner who had left her mark on the BBL creator’s ballet performances in 1998 and 1999.

2018 is a year full of symbols. It celebrates both the bicentenary of the birth of Marius Petipa, who was born on March 11, 1818 in Marseille, and the demise of Yvette Horner, who died on June 11, 2018. To succeed this great accordionist, Gil Roman called upon the young Swiss musician Lisa Biard.