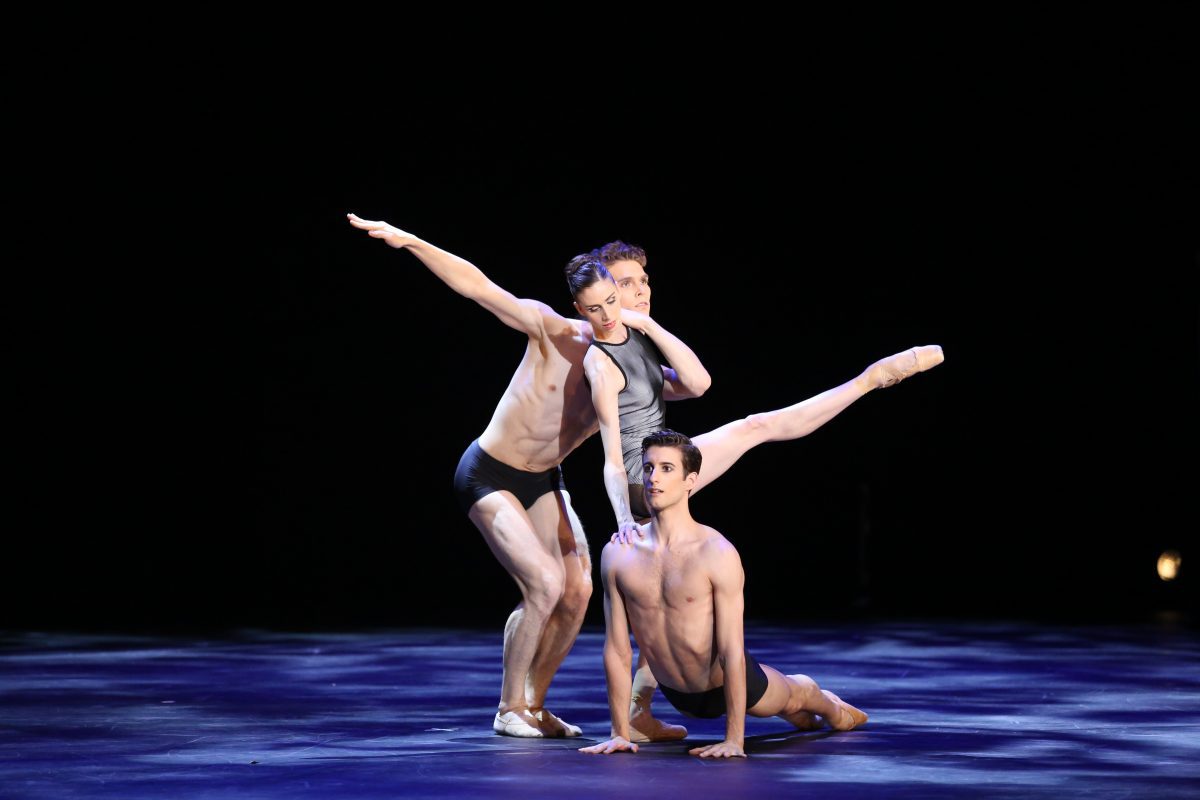 On June 30 and July 1, the Rudra Béjart School celebrates its 25th anniversary. To open this show, the Béjart Ballet Lausanne presents four ballets that reflect the Company’s current work.

Altenberg Lieder by Maurice Béjart: on stage, “three beings will experience a unique moment of their lives by dancing right before your eyes. What is, what will this moment be?”

Couleur Blues by Gil Roman: on Citypercussion’s music, this pas de deux – developed for a female dancer and a male dancer – had been presented for the first time at the Bastia Theatre in 2016.

La Luna, by Maurice Béjart: created in 1984 for Luciana Savignano, this ballet had then been danced around the world by Sylvie Guillem. For the 25th anniversary of Rudra Béjart School, it is interpreted for the first time by Elisabet Ros.

To close the celebrations, Gil Roman will present an extract of his current creation in progress. 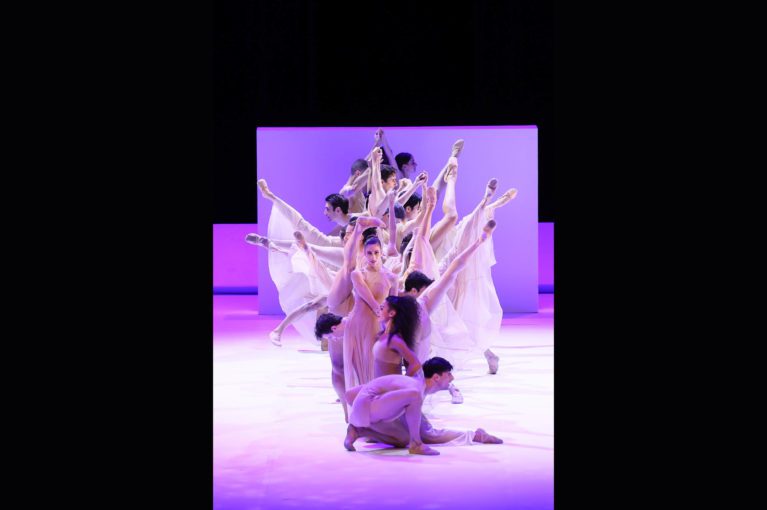 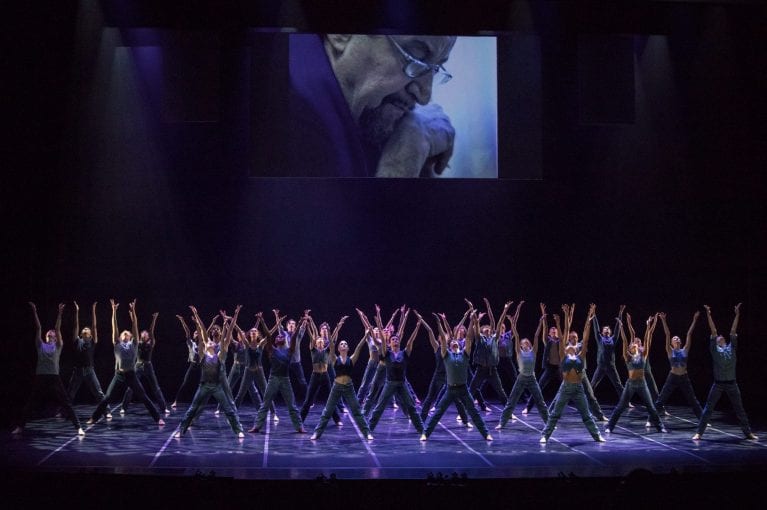 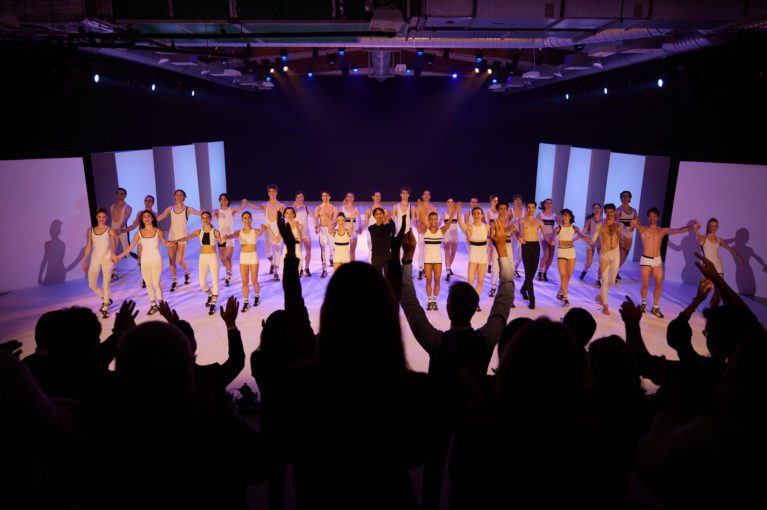 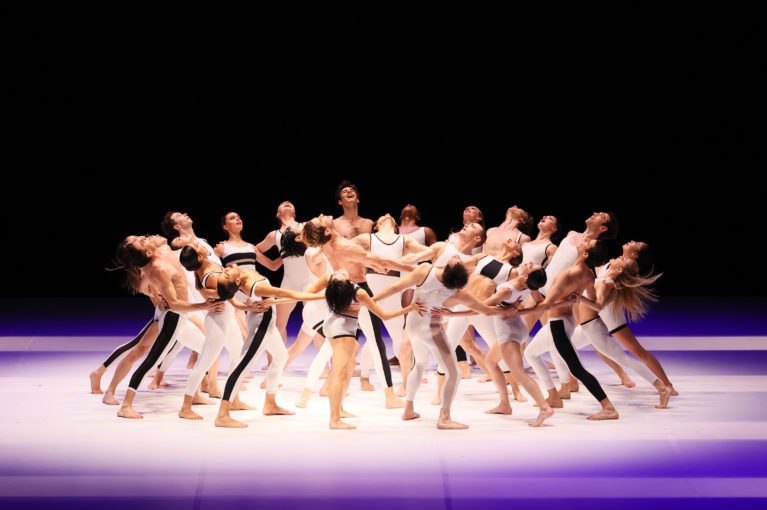 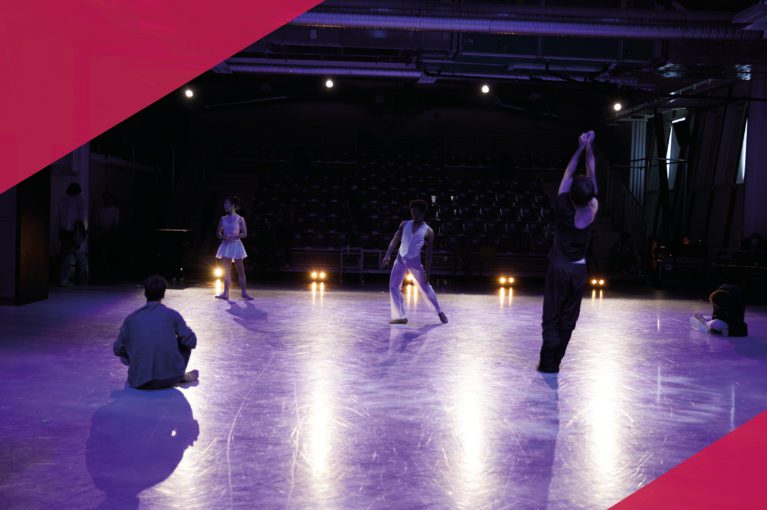