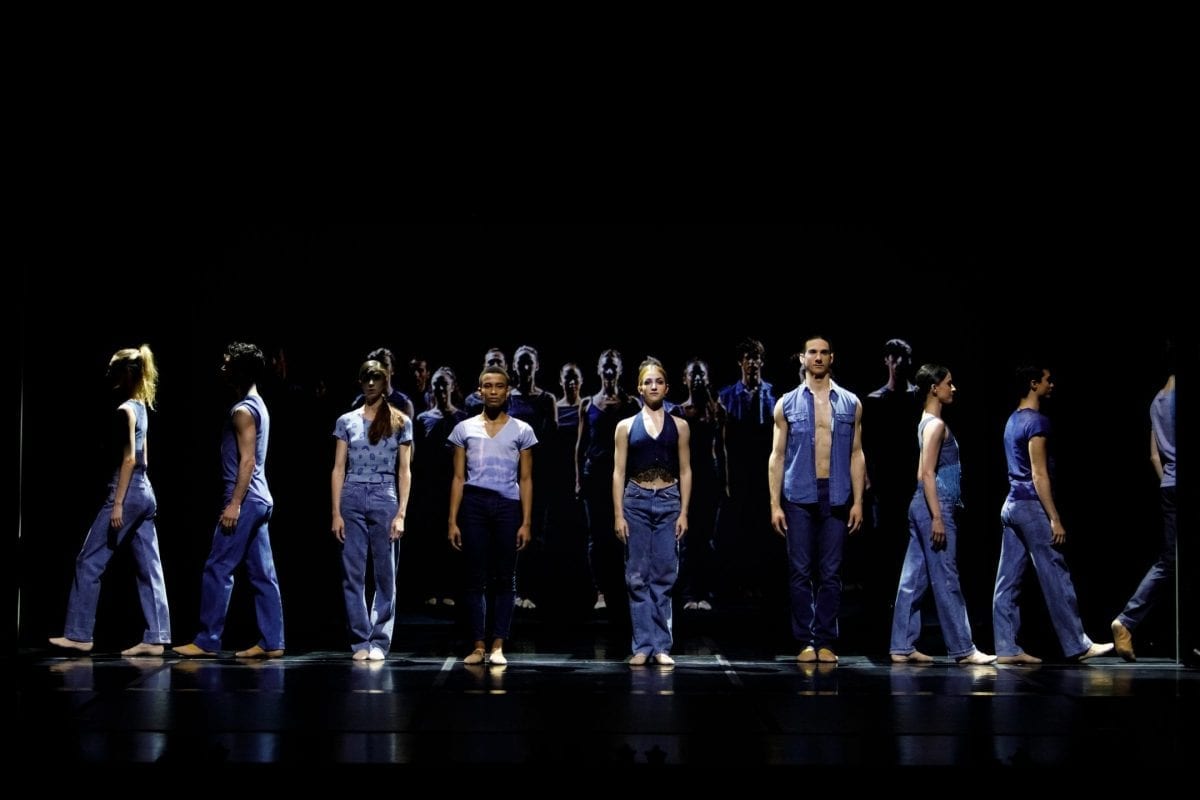 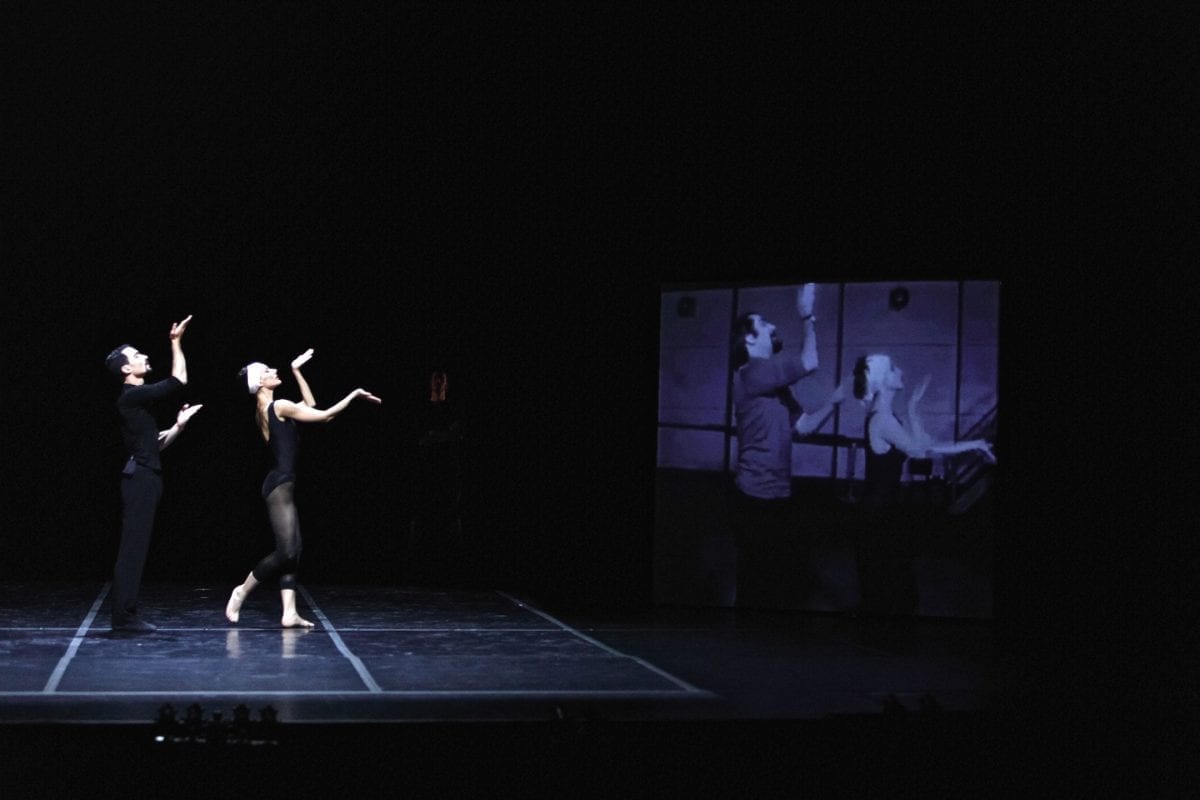 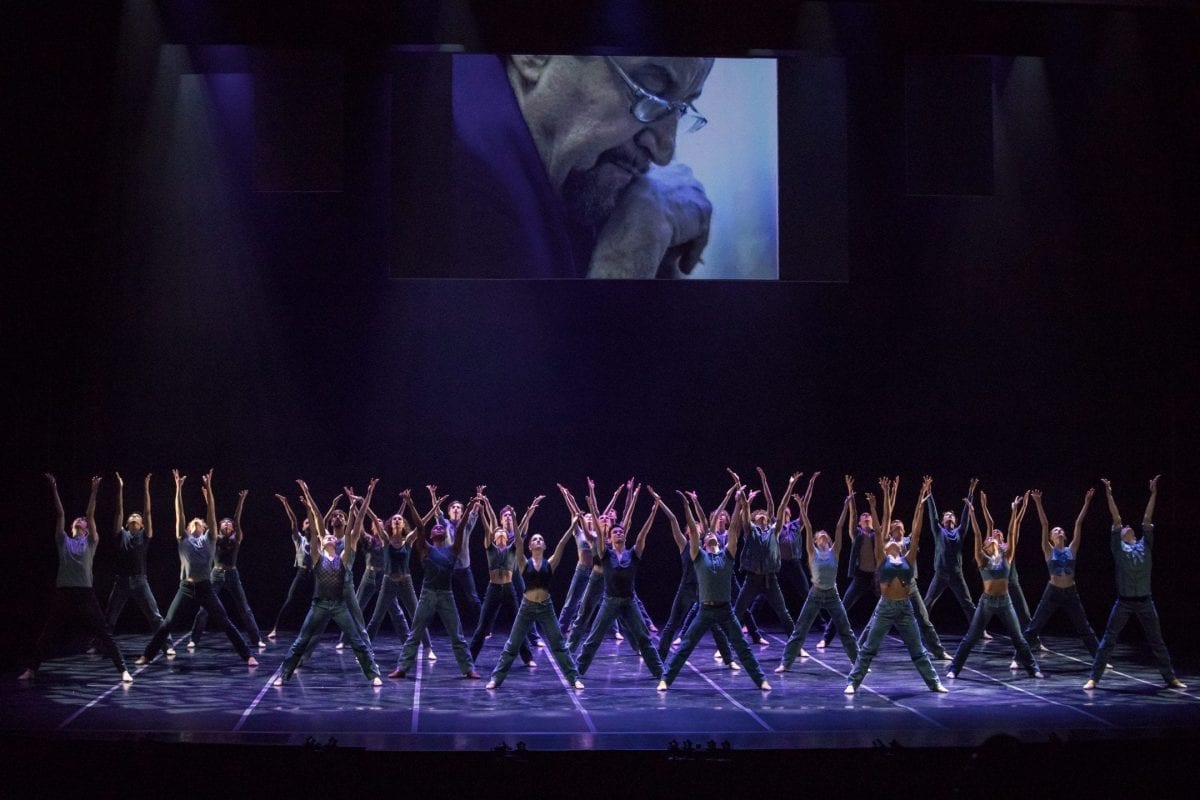 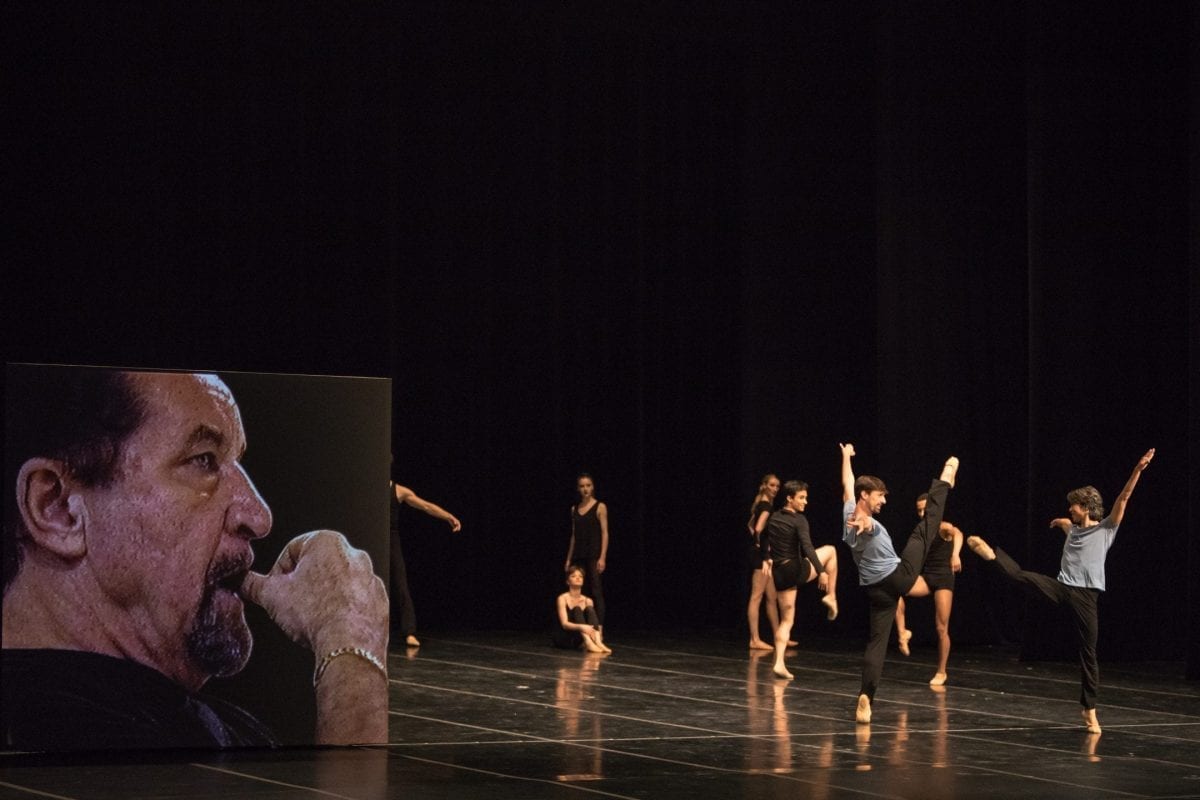 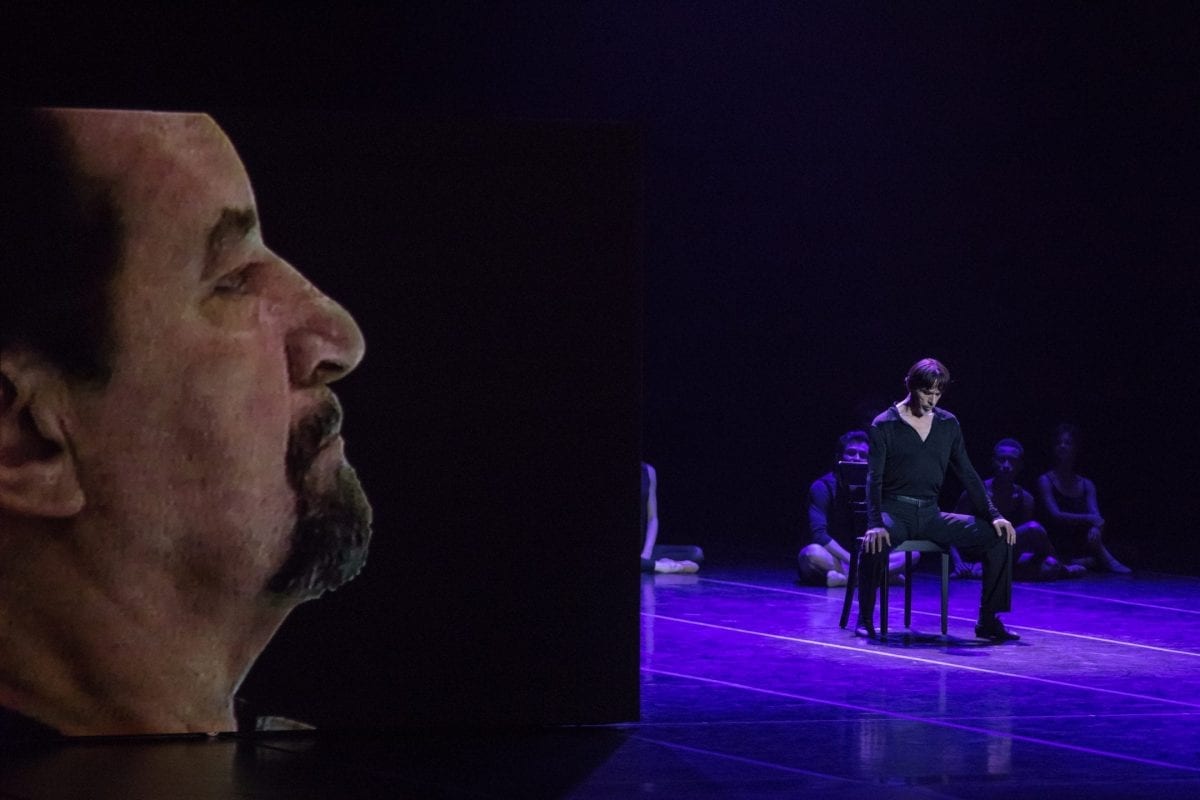 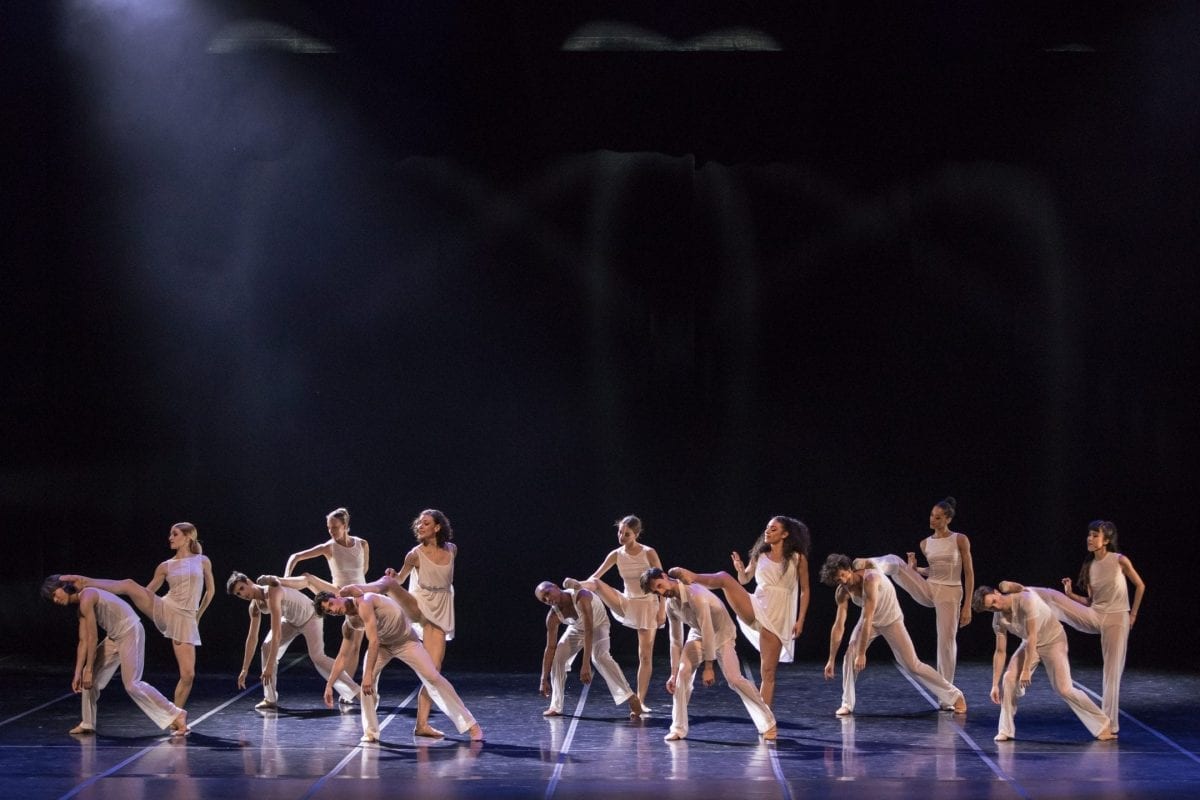 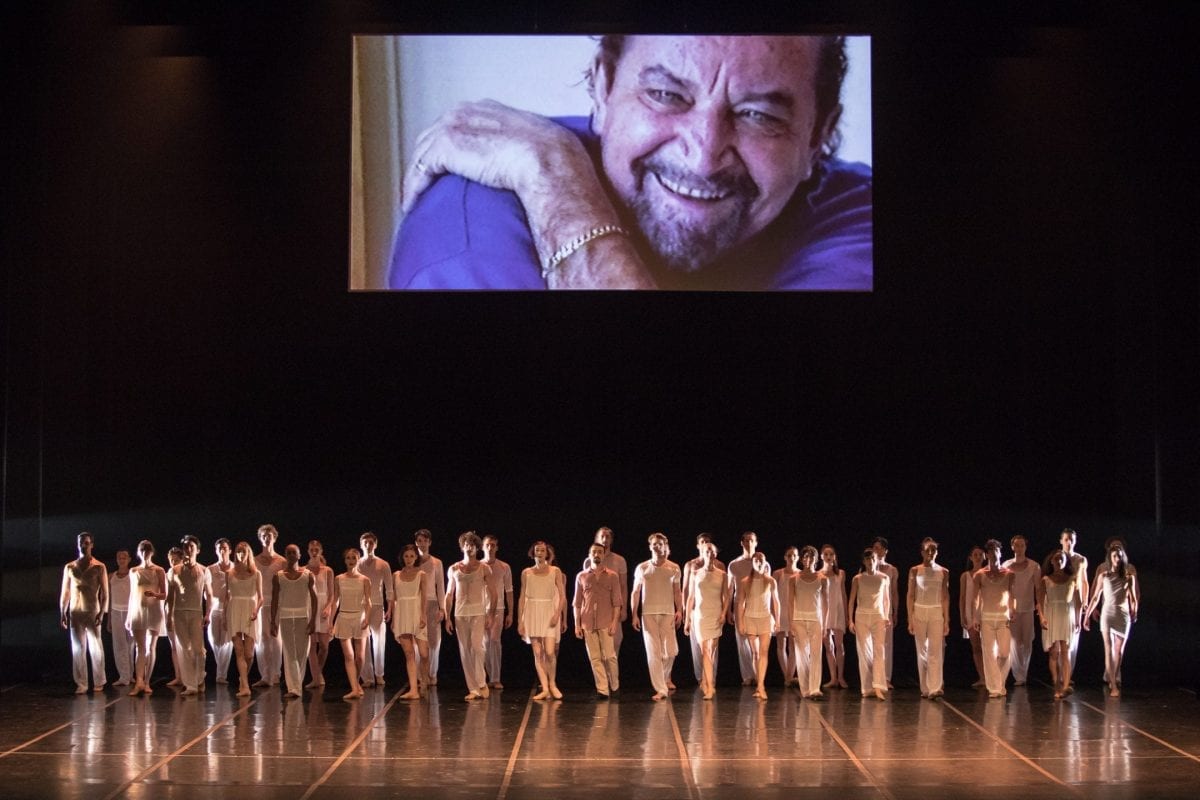 From June 11 to June 16, standing ovation was given to the Béjart Ballet Lausanne which performed Dixit, to celebrate its last shows at the Beaulieu Theater before it reopens in 2021. Conceived as a total homage, this “Cinema-Dance-Theatre” show, written and directed by Marc Hollogne, combines reality and virtual, choreographies by Maurice Béjart and Gil Roman, unpublished creations and archival films.

The unique dialogue between the cinema screen and the dancers won over the audience. Footage captured twenty-eight years ago in the intimacy of the BBL brings Maurice Béjart back into the heart of his troupe, allowing us to see and hear him converse with his heir Gil Roman and his current dancers.

Dixit closes the 2018-2019 season of the Lausanne-based company, which has toured all over Europe and Russia, presenting no fewer than ten ballets from its repertoire, including Tous les hommes presque toujours s’imaginent, a creation by Gil Roman which had its world premiere at the Lausanne Opera last April.

The tribute show commemorates the last appearance of the BBL at the Beaulieu Theatre, which will temporarily close its doors and undergo major renovations until the fall of 2021.